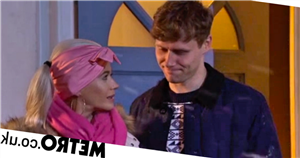 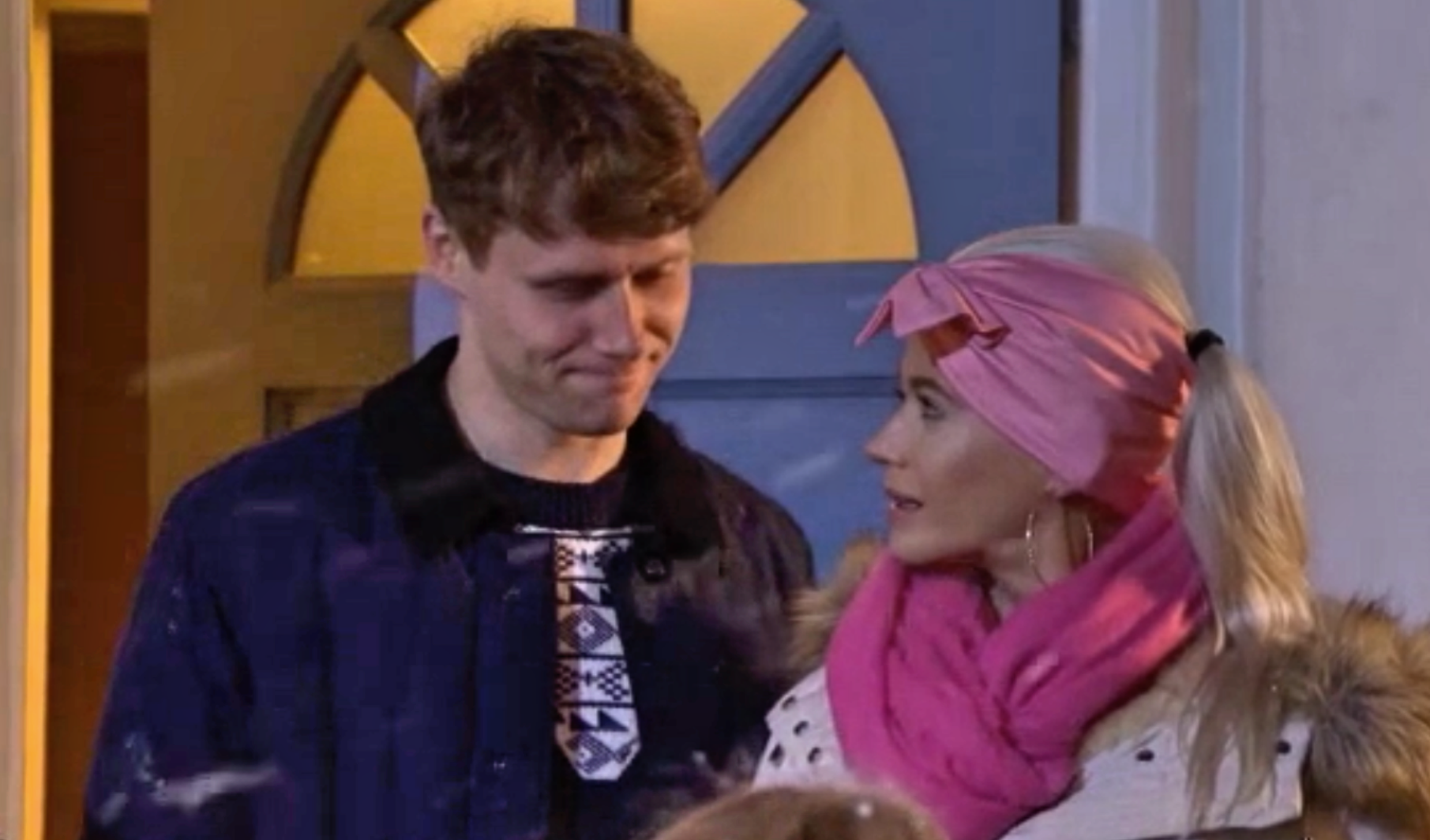 Among all the chaos you would expect from an EastEnders Christmas episode, this year we were treated to a splash of romance, as Jay Brown (Jamie Borthwick) proposed to Lola Pearce (Danielle Harold).

Jay pulled out all the stops to make this festive season a special one for Lola, after she was diagnosed with a brain tumour earlier this year.

After undergoing surgery, the hairdresser was told that it had been unsuccessful, and that the brain tumour was incurable.

Having found out that she was desperate for a snowy Christmas day, Jay hired out a snow machine to make her dream come true.

But that’s not all he had up his sleeve! In emotional scenes, he revealed to Billy Mitchell (Perry Fenwick) that he’d obtained an engagement ring, and that he was planning on popping the question to Lola during the day in question.

Billy was overcome with emotion, praising Jay for standing by Lola during her time of need, and as the snow started to fall on Albert Square, he invited Lola outside, where he got down on one knee and popped the question to her.

Despite all the effort he had put in, Lola turned him down!

Subsequent scenes saw Lola apologise for the declination, revealing that she thought he was simply proposing out of pity.

However, she couldn’t have been more wrong, as Jay implored that he loves her – and that he wants to be with her, no matter how long or short their life together is.

Eventually, he managed to convince her and she accepted the proposal, and the happy couple returned to the snowfall, where they shared their joyous news with their loved ones.

With the engagement done and dusted, it seems as though a wedding may be right around the corner.

EastEnders continues Boxing Day at 7:30pm on BBC One. 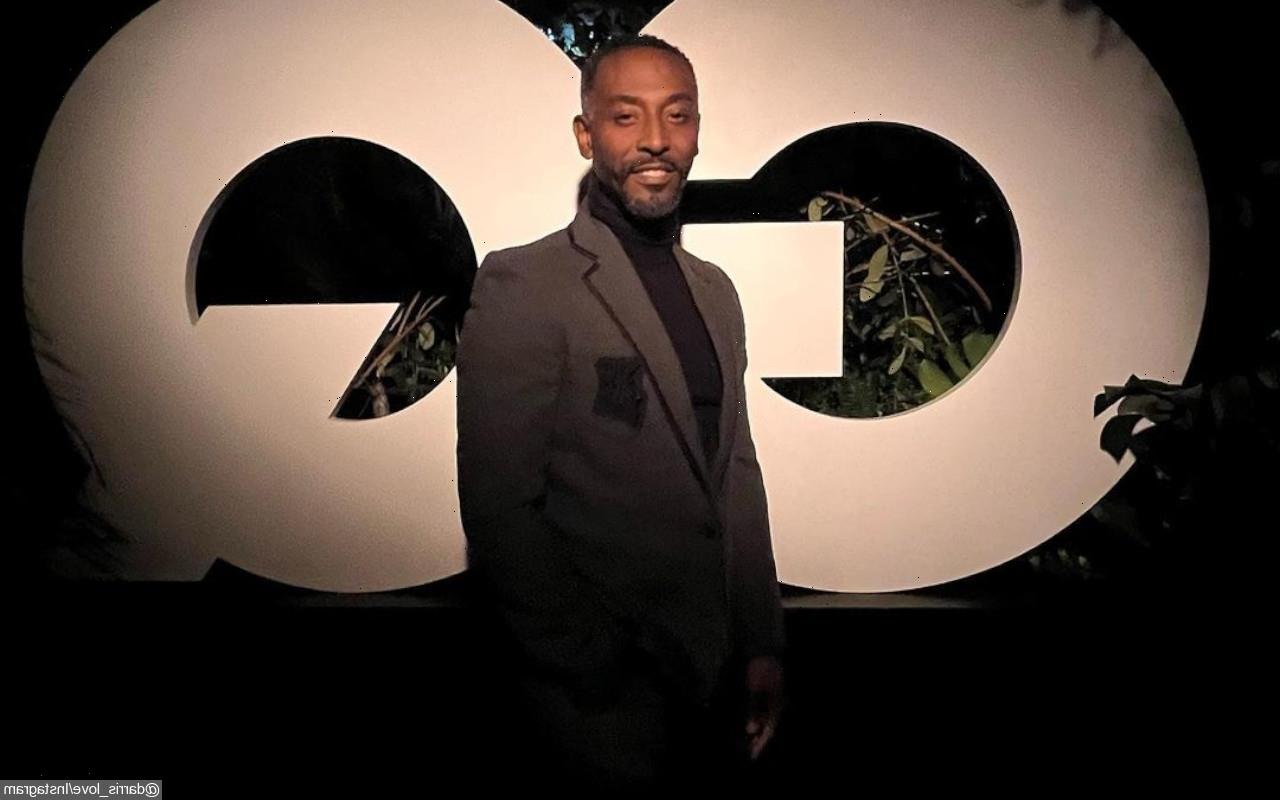