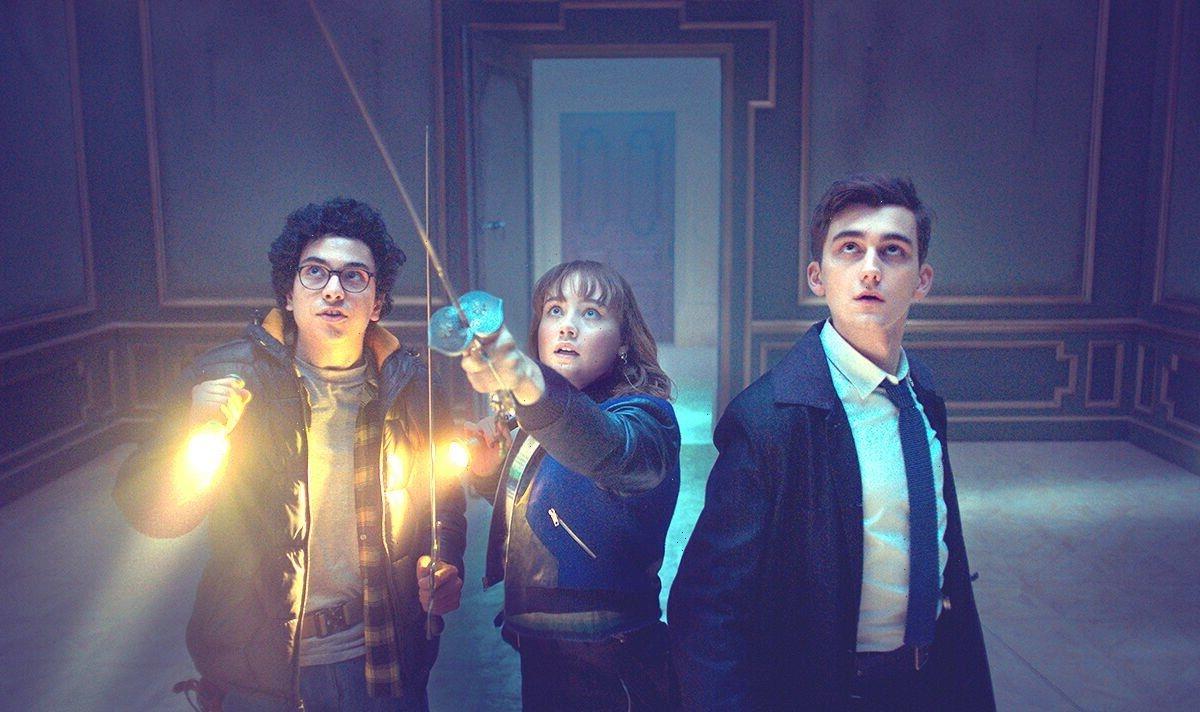 Lockwood and Co makes its Netflix debut on January 27 and for some of the stars, this is their first project. The series is based on the books of the same name by Jonathan Stroud. Express.co.uk has all you need to know about who is in the cast.

Who is in Lockwood and Co?

Anthony is a teenager who was orphaned when he was just a child as both his parents died.

He founded Lockwood and Co, the smallest agency in London, to keep evil spirits at bay.

Anthony is played by Cameron Chapman, a 20-year-old English actor who studied at the Royal Welsh College of Music and Drama.

This is his first role since leaving education.

Lucy has also had a troubled past as she does not have the best relationship with her mother.

After her father died, she felt very alone and needed an escape, travelling to London.

She is played by Ruby Stokes, a 22-year-old English actress who starred in the films Una and A Banquet.

Viewers may also recognise her as Francesca, the sixth Bridgerton sibling in the Netflix hit Bridgerton.

George is the researcher on the team who is completely loyal to Lockwood but feels his talent is sometimes overlooked.

He is played by Ali Hadji-Heshmati, who has previously starred in Alex Rider, Bad Education and Holby City.

Inspector Barnes does not always agree with Lockwood and Co’s way of working.

He is played by Ivanno Jeremiah, a 34-year-old English actor known for his role in Humans.

His other credits include A Discovery of Witches, Cold Feet and The Jury.

This mysterious character seems to know a lot about Anthony Lockwood’s past.

He is played by Luke Treadaway, a 38-year-old British actor and singer.

He is known for his theatre role as Christopher in The Curious Incident of the Dog in the Night-Time.

The star’s TV credits include The Singapore Grip, Traitors and The Innocence Project.

Penelope is high-ranking in the paranormal investigator business as a top agent.

She is played by Morven Christie, a 41-year-old Scottish actress known for playing Lisa Armstrong in The Bay.

She also starred as Alison Hughes in The A Word and Amanda Hopkins in Grantchester.

Quill works for one of Lockwood’s enemy agencies and the pair do not see eye to eye.

He is played by Jack Bandeira, who has previously starred in The Duke, Sex Education and Happy Valley.

Viewers may also recognise him from My Policeman, Silent Witness and Cold Courage.

Julius is a selfish man who hires Lockwood and Co for a difficult job.

He is played by Ben Crompton, a 49-year-old actor and standup comedian.

He is known for his roles in Man Stroke Woman, Ideal and Eddison Tollett in Game of Thrones.

Flo is an old friend of Lockwood’s who knows the ways of the water very well.

She is played by Hayley Konadu, who starred in the Disney Plus series, Moon Knight.

Her other credits include Imperfect and Nate and Jamie.

Kat works with Quill Kipps at the rival agency and she loves to taunt Lockwood.

She is played by Rhianna Dorris, who has previously starred in The Kid Who Would Be King.

Her other credits include Secret Life of Boys and Stage School.

Bobby is another agent at the rival agency and he often shows his nerves.

He is played by Paddy Holland, a 17-year-old British actor known for Invasion and Holmes and Watson.

He is the younger brother of award-winning actor Tom Holland.

Ned is played by actor and singer Rico Vina, who has worked on commercials and small TV projects.

Besides producing his own music, he is a keen dancer and gymnast.

Lockwood and Co airs on Netflix on January 27 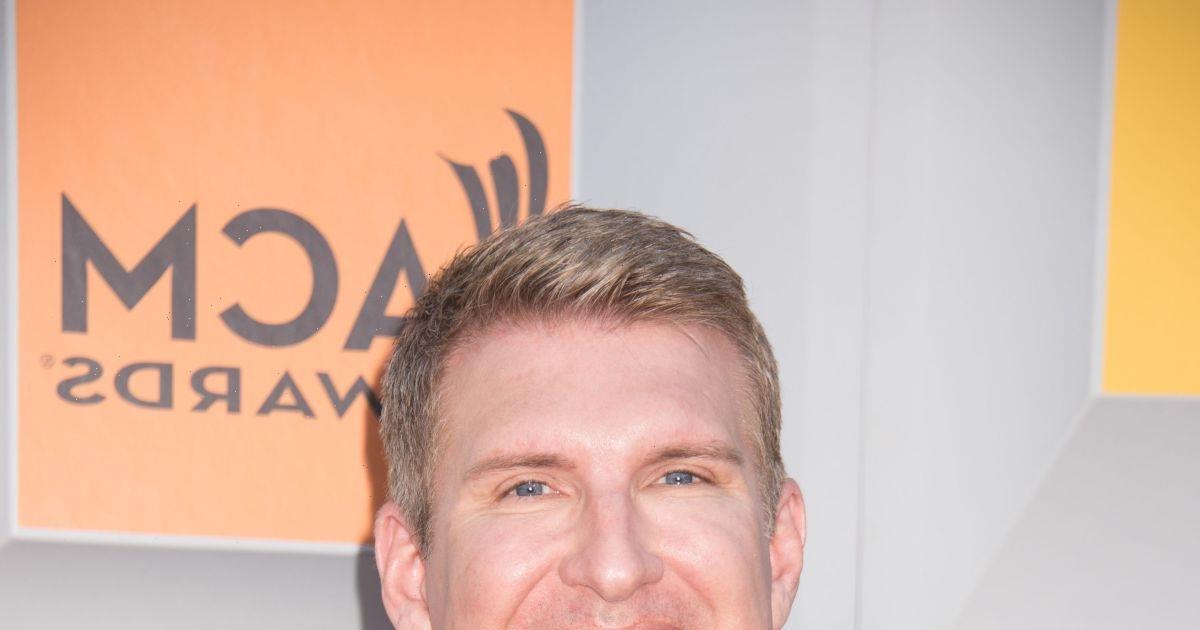 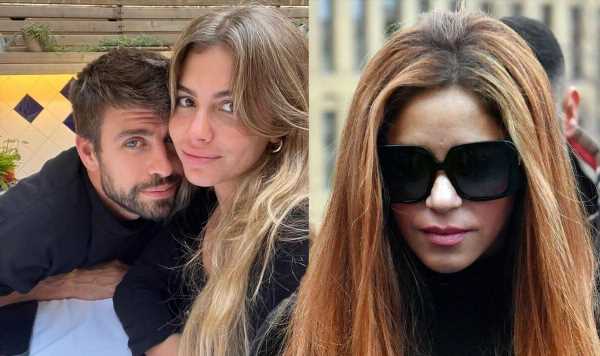