The star, 25, says she forces Alex to take at least 100 pictures of her when they're on holiday so she has the perfect snap to share on Instagram. 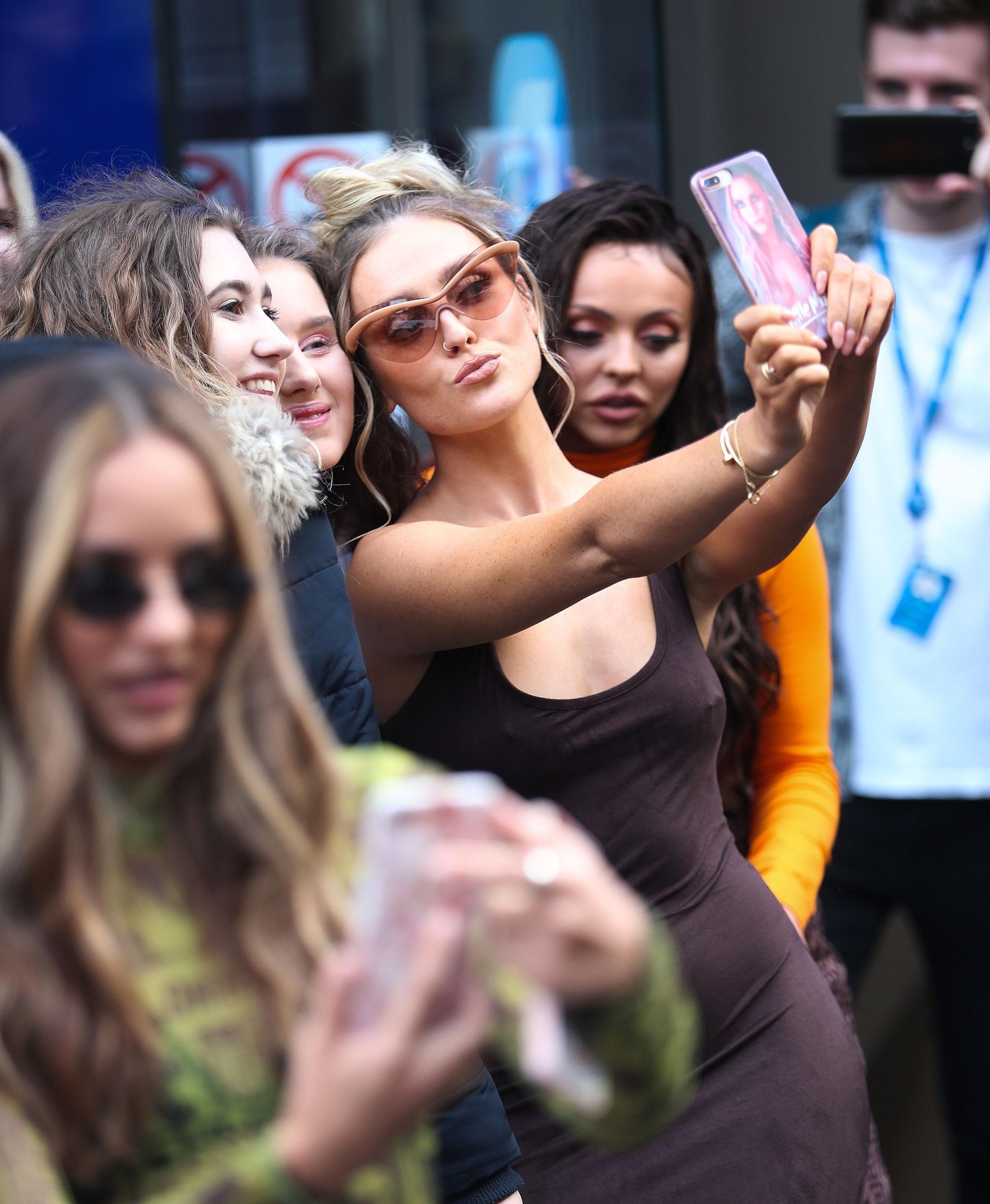 "Do you know what it is, I’m so nasty to him as well… if you could see me and Alex on a beach together, people will think 'why’s he with her?' Ughh one more time!

"Honestly, I’m horrible to him. 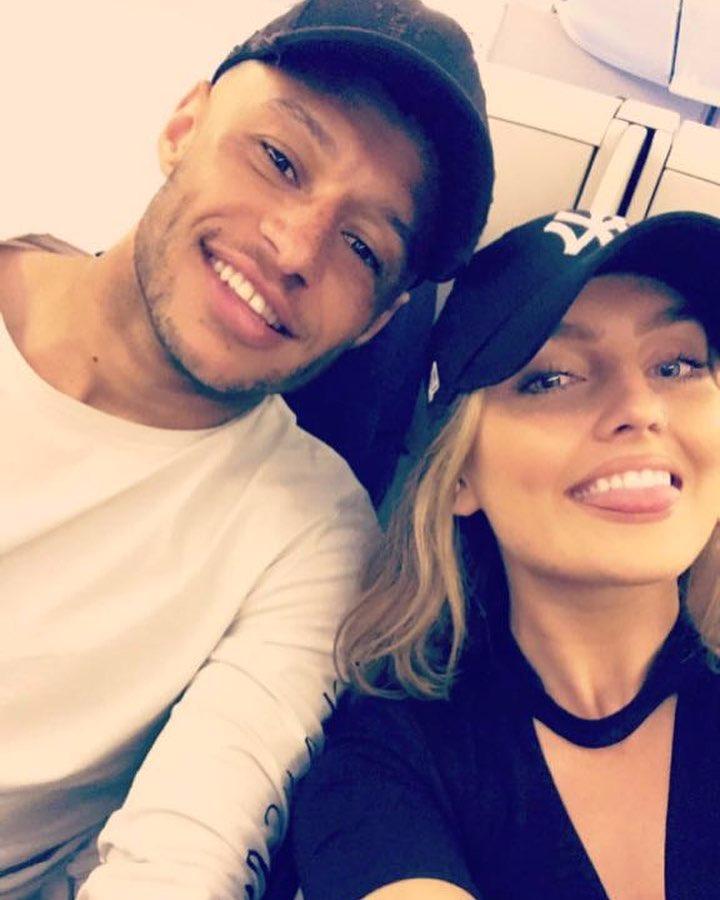 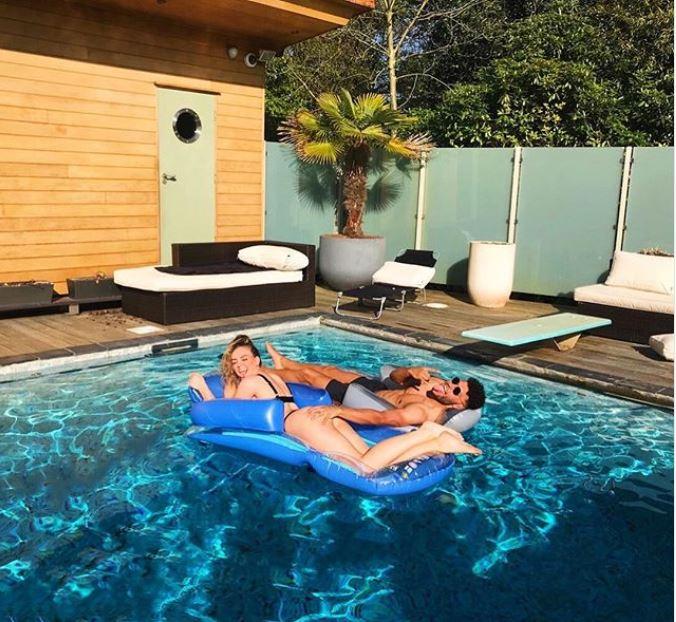 Perrie has been dating footballer Alex since last year and he's her first serious boyfriend after her split from Zayn Malik.

And even with Alex switching Arsenal for Liverpool, the couple are still going strong.

Perrie told The Mirror: "I don't think it will be difficult.

"It's going to be different – but that's not a problem. We'll be fine. 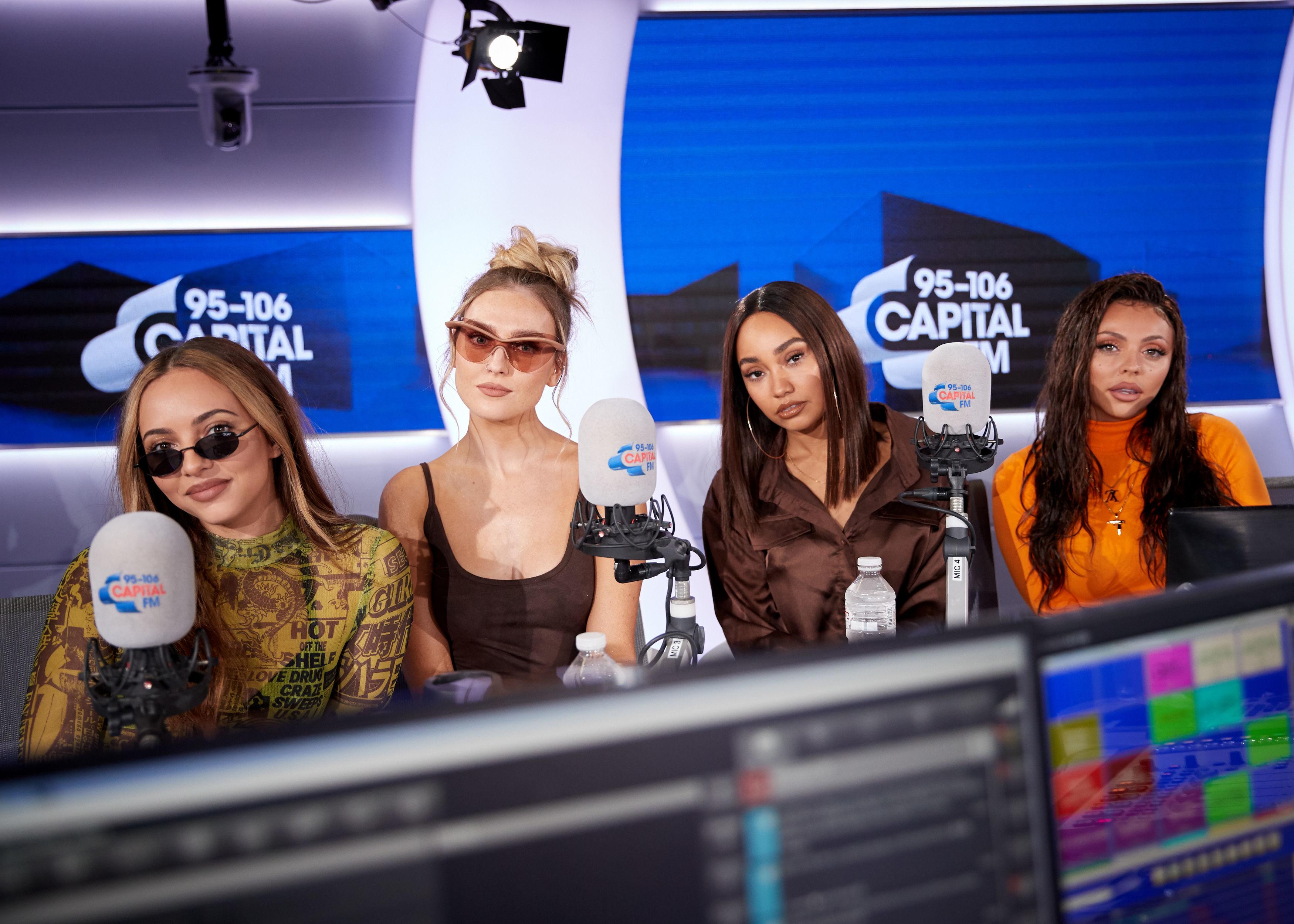 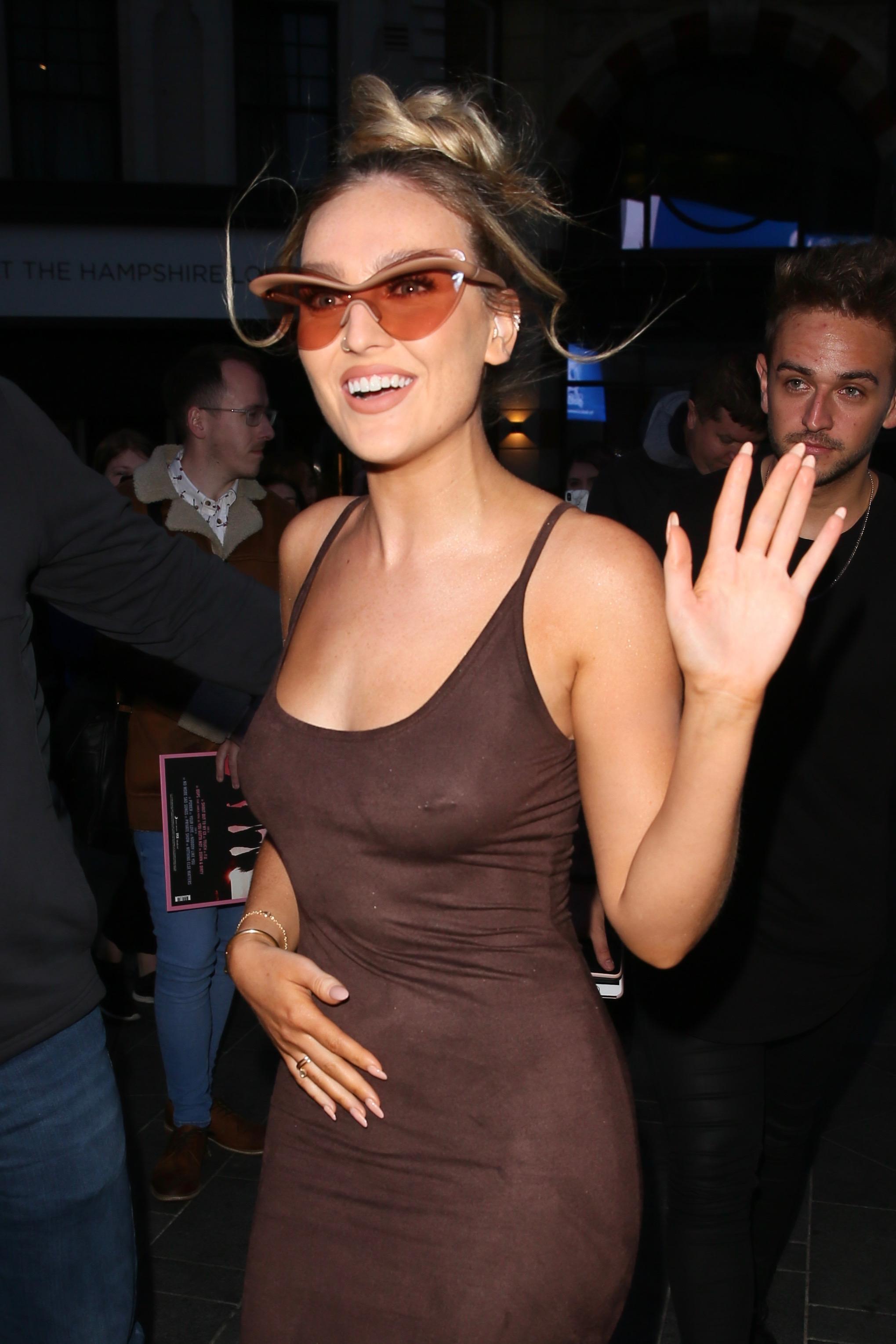 "I'm just really happy for him and very proud."

Former One Direction star Zayn ended his engagement to Perrie in 2015 and went on to date model Gigi Hadid.

She recently revealed how "partying and drinking" left her complexion in turmoil.

"The worst thing I used to do was go out partying and drinking and just sleep with my make-up on," she admitted.