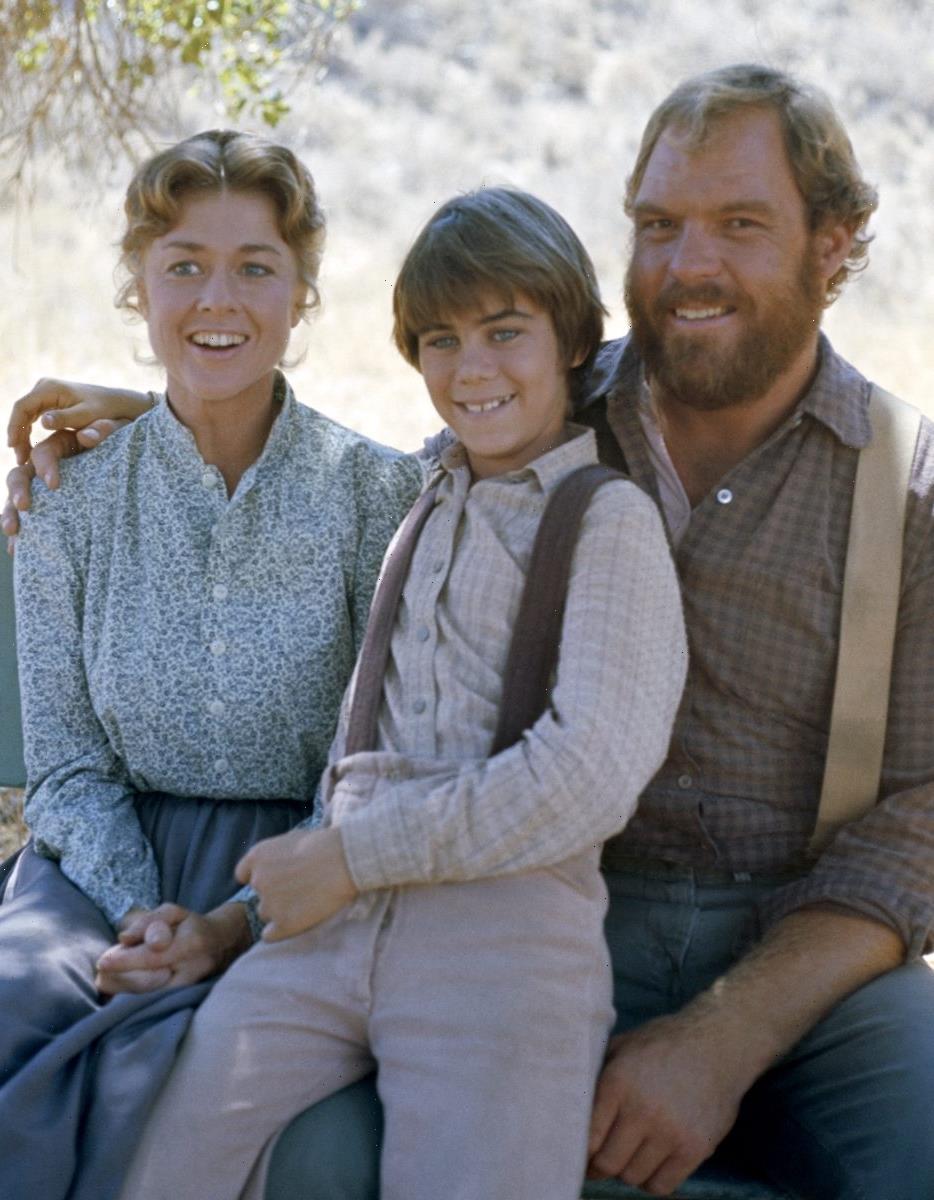 Hersha Parady joined the cast Little House on the Prairie in season four as Alice Garvey. Playing the wife of Jonathan (Merlin Olsen) and mother of Andy (Patrick Labyorteaux), Parady’s character was also a school teacher to the students of Walnut Grove. Show creator and star Michael Landon developed a traumatic storyline when Alice had to be written out of the series that devastated fans, yet Parady relished her final scene.

Season 6 ‘May We Make Them Proud’ stunned ‘Little House’ viewers

In the episode “May We Make Them Proud” in Little House’s sixth season, Albert Ingalls (Matthew Labyorteaux) gets curious about smoking and gives it a try in the basement of the School for the Blind. Teachers Mary Ingalls Kendall (Melissa Sue Anderson) and her husband Adam (Linwood Boomer) lived at the school with their infant son.

Albert doesn’t properly extinguish the pipe he used, which causes a fire that sweeps the building. Though the resident students and teachers are able to escape the growing inferno, Mary and Adam’s baby was left in its crib during the confusion. Alice hears the infant’s cries and goes to rescue the child but gets trapped by the flames. In order to save both their lives from the blaze, Alice appears to attempt to break a window by using the baby as a “battering ram”.

Sadly, her efforts were unsuccessful and the two died in the fire. Mary had a psychotic break due to the tragedy and Alice’s husband and son were bereft with grief.

The emotional episode remains one of the most shocking in the history of Little House and is still referenced to this day.

RELATED: ‘Little House on the Prairie’: Michael Landon Created The Role of Albert Ingalls For a Very Specific Reason

Parady knew going into the life-changing episode that it would be her last appearance on Little House. The actor saw the plot line as a memorable way for her character to leave the series and a coveted opportunity to stretch her acting wings.

“In spite of the impending doom it would bring, at least I went out with a roar and not a whimper!” Parady remarked, according to CBR.com. “Working with the special effects guys and the LA fire department was a first for me, and to be surrounded by ‘controlled’ fire and readied fire extinguishers, I was ready to act up a storm!”

The Little House alum added, “I loved every minute of it!”

Though “May We Make Them Proud” aired over 40 years ago in 1980, Little House fans still comment on the disturbing episode. The scene where Alice is assumed to be using the baby (a fake doll, of course) to break a window for escape has been referred to as a “battering ram”. Parady explained how she performed the devastating scene.

“One thing was that they did not rig the windows to break easily and I’m not, as Michael Landon pointed out a lot, a meek, delicate woman,” she said. “So when I try to bust something, I usually succeed! It was Michael himself who first mentioned that it looked like I was trying to use Mary’s baby as a battering ram to bust the window!”

Parady continued, “So because they’d forgotten to ‘break away’ the windows, I was determined to get out whatever the cost!”

Looking back on her three seasons on Little House, Parady noted how the series set the bar high for gold-standard television.

“It was hard to work after Little House,” she told Rapid City Journal in 2009. “The production was of such good quality.”