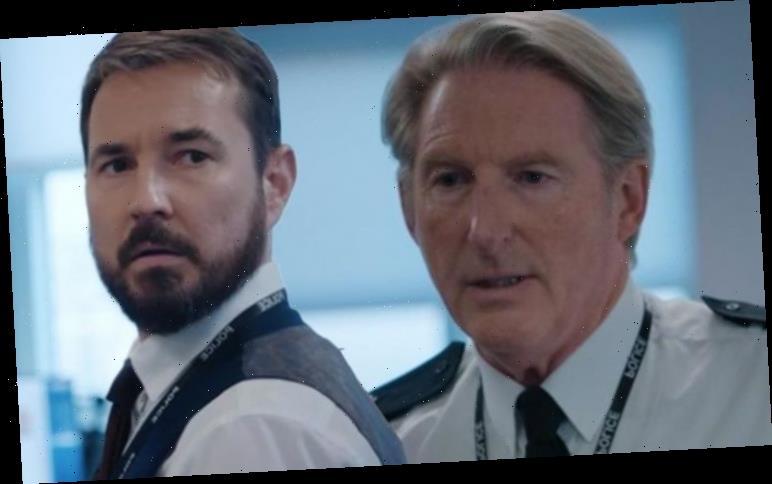 Line of Duty: Steve Arnott is called for a drugs test

The latest instalment of Line of Duty saw a number of interesting details come to light but after weeks of managing his back pain with large amounts of codeine, it looked like the jig was up for DI Steve Arnott (played by Martin Compston). Steve has been hiding his pain after he was thrown down a flight of stairs in season four. However, it quickly became clear Hastings (Adrian Dunbar) knew he was popping pills to control his pain and set up a drugs test to scare Steve.

The first time the drugs testing took place, Hastings excused Steve and it seemed as though he’d gotten away with it.

However, when the drugs team returned at the end of the episode, Steve was called for testing and Hastings made no effort to help him.

Could the superintendent be using it as a way to get Steve kicked off the AC-12 team? 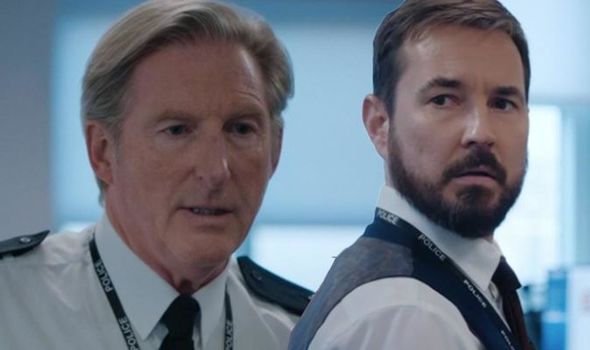 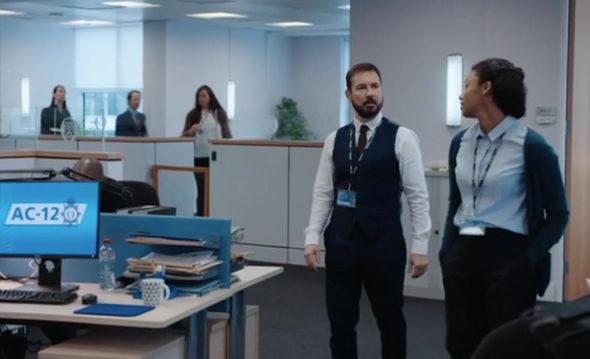 As Steve looked confused, she explained: “They do the test in two stages. Gives the druggies enough time to get clean.”

Chloe walked off and Steve went to follow but as he did, he was called for his own test.

“DI Arnott, sir, you’ve been listed for a routine drugs testing, please follow me,” one of the officers called.

A shot of Hastings watching Steve from his office came up hinting he knew the detective would be called up. 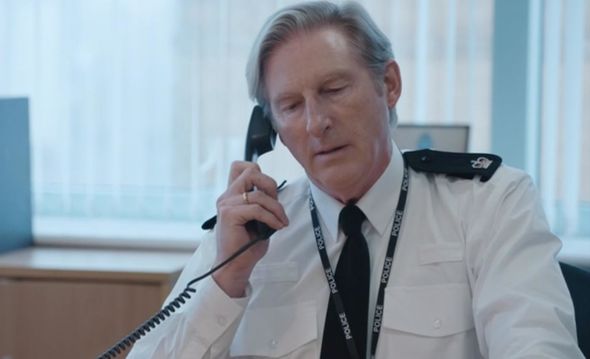 Hastings failed to get up and stop the test from taking place after he excused Steve from the first round of tests earlier in the episode.

Steve knew Hastings had helped him avoid the first test, which he admitted to Stephanie Corbett (Amy De Bhrún).

But did Steve stay away from the codeine or will he be caught and cut from AC-12?

If Steve is taken off the latest case, it could be Hastings has a chance to manipulate proceedings to suit the OCG. 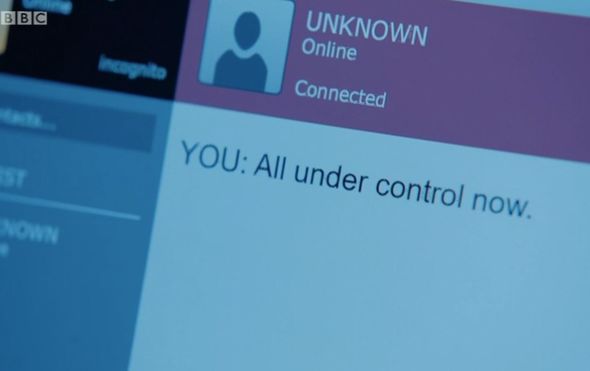 Meanwhile, fans are convinced DI Kate Fleming (Vicky McClure) is working undercover for Hastings but Steve has not been told about the operation.

Taking to Twitter to theorise, many noted there was a look between Kate and Hastings which seemed to confirm they were still working together.

Another added: “The nod between Kate and Hastings. She’s in deep cover, isn’t she? #LineOfDuty.”

A third tweeted: “Still think Kate is undercover, but only her & Hastings know #LineOfDuty.”

Someone else shared: “I still believe Kate is still working for AC-12 and is undercover but can’t tell Steve….mate!!#LineOfDuty.”

If this is the case, could it be that Kate and Hastings both want Steve off the job and they are both members of the OCG?

This could also be why Kate is working so closely with DCI Jo Davidson (Kelly MacDonald) – to ensure she is following the instructions of the OCG.

It appeared to be confirmed DCI Davidson is a bent copper after she was seen chatting to an anonymous online user on a laptop similar to the ones used to communicate with H in season five.

Are Kate and Hastings on the other end of the laptop, manipulating Steve and DCI Davidson to ensure they aren’t caught?

More drama is set to unfold next week as DCI Jo Davidson faces increasing pressure from all sides as AC-12 make major breakthroughs in the investigation.

But an attempt to interview a key witness goes horribly wrong.

Line of Duty airs Sunday on BBC One at 9pm.