LINE of Duty's creator has left fans in hysterics after posting a hilarious video of bloopers from filming season 6.

The drama has now been given the green light to return to work following the coronavirus pandemic, but before the break, writer Jed Mercurio shared a funny clip of some behind-the-scenes blunders. 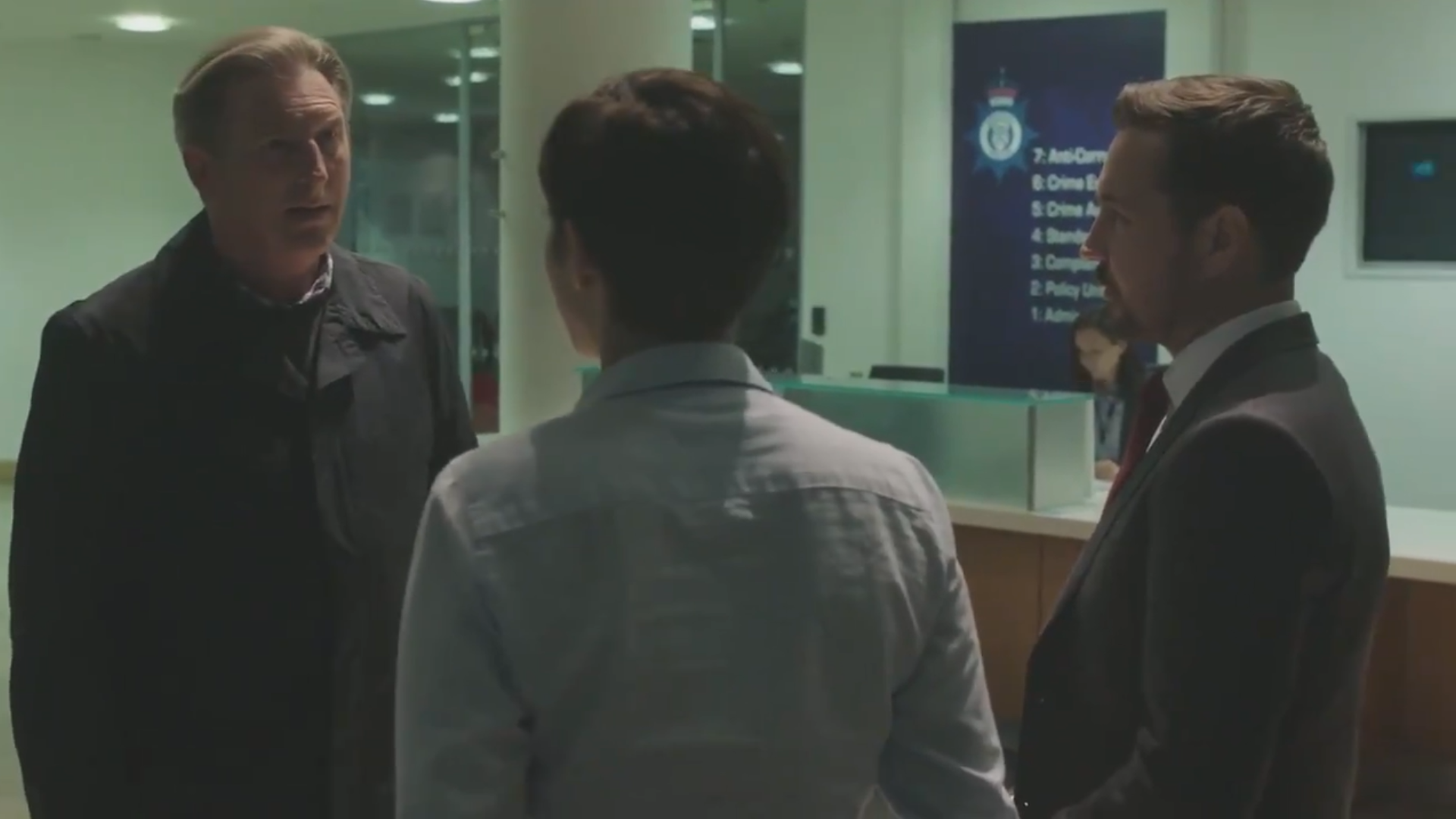 The producer, 54, uploaded the clip in a bid to urge fans to get behind the Ask for Masks charity auction, which help provide extra PPE for frontline healthcare staff working to tackle the outbreak of COVID-19.

The tweet coupled with video read: "Here’s another irreverent #LineofDuty video as a shameless inducement to support @askformasks.”

“Bid for amazing lots in the charity auction and help provide much-needed PPE for healthcare staff."

The footage included character Ted Hastings (Adrian Dunbar) forgetting his lines and another where he failed to hang up his coat properly while having a serious conversation with DI Kate Flemming (Vicky McClure), causing her to burst out laughing.

In another blooper, he had problem with a coat hanger as he couldn't get it off the rail in a hotel room, in order to hang up yet another problematic jacket and nearly fell over in the process.

Fans were in stitches as one chuckled: "This is golden, poor Adi doesn’t seem to have much luck with coats."

Another fan tweeted: "Revenge of the coats – bless Adrian."

A third viewer wrote: "God give strength with this coat hanger! Miss you guys!"

While a fourth follower could relate to Adrian's coat troubles and said: "We've all been there with those hotel coat hangers!" 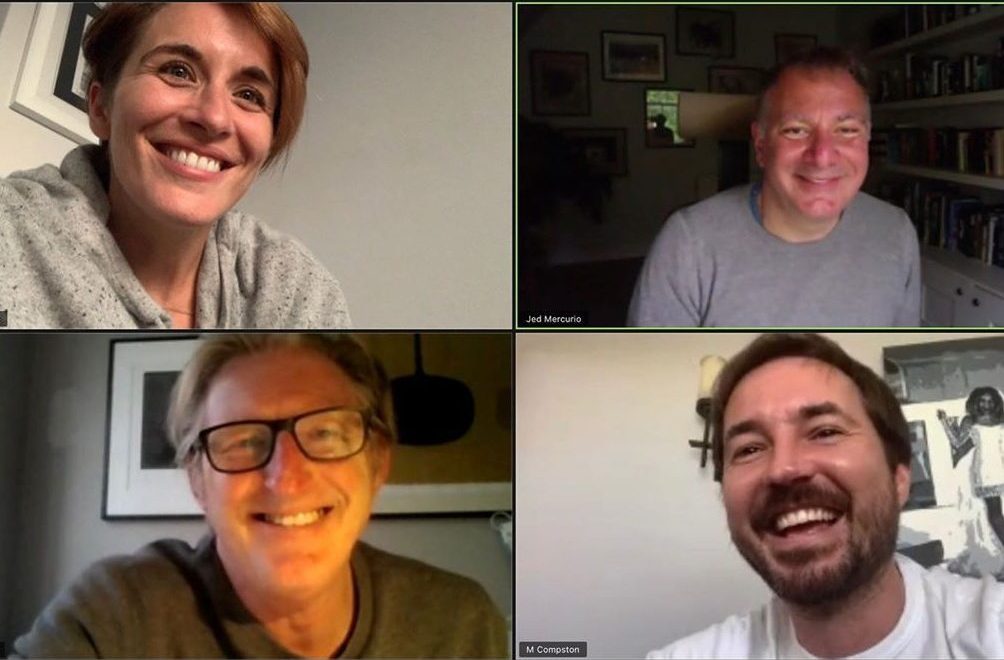 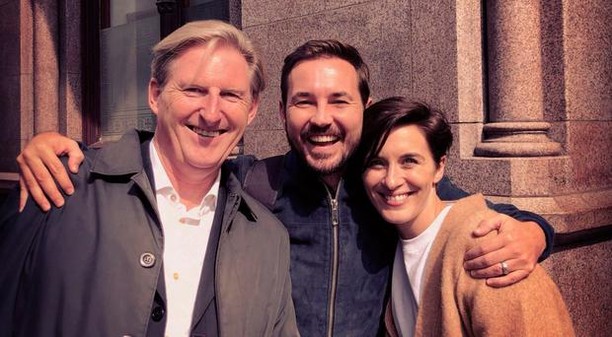 Jed Mercurio has admitted season 6 may have to be scrapped and re-written due to the lockdown.

Despite the show now being able to return to filming, the extended break and significant cost implications of Covid-19 could have an impact on the script.

The 54-year-old told BBC News: "We’re all considering [a re-write], we shot for four weeks in a pre-lockdown world, and all that material would have to be re-shot if we were going to change things.

"That would have huge cost implications, but we are considering it."