Line of Duty is returning to screens tonight (Monday, August 3), with the show’s first-ever episode airing at 9pm on BBC One. There have been many guest stars in the show over the years, including Emmerdale actor Tony Pitts. Express.co.uk has everything you need to know about Pitts and his appearance on Line of Duty.

Who did Tony Pitts play in Line of Duty?

WARNING: This article contains spoilers from all seasons of Line of Duty

Tony Pitts is an English actor and screenwriter from Sheffield, Yorkshire.

Line of Duty fans will most likely recognise Pitts from his performance as Archie Brooks in Emmerdale Farm (now known as Emmerdale.)

Pitts was part of the soap’s main cast from 1983 until 1993 when his character was killed off in the infamous Emmerdale aeroplane crash episode.

Since then, Pitts has starred in EastEnders, The Bill, Heartbeat and Unforgiven. 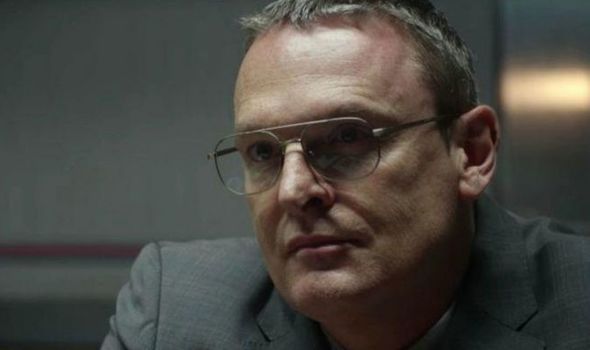 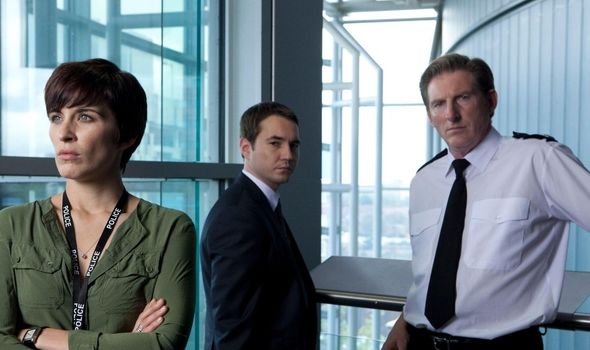 In 2016, he played Captain Paterno in Rogue One: A Star Wars Story and joined the cast of ITV’s Wild Bill in 2019.

Pitts has been part of the Line of Duty cast since season two in 2014.

He played the role of Detective Chief Superintendent Les Hargreaves, featuring heavily in the second series.

Hargreaves was a frequent visitor to a brother in Pulton House, run by the Organised Crime Group (OCG) 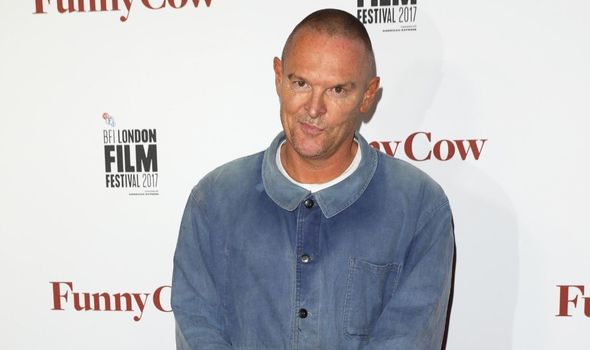 As a result, he was blackmailed into working for the OCG by Lisa McQueen (played by Rochenda Sandall).

Pitts was absent from season three of Line of Duty but returned in the series finale of season four in 2017.

In the fourth series, Hargreaves was reintroduced into the world of AC-12, following his transfer from Major Violent Crime to Murder Squad.

In the season four finale, Hargreaves was named a suspected police officer working with the OCG.

His Central Police Identification Card was seen listed on a board in AC-12 along with other senior police officers including ACC Derek Hilton and Superintendent Ted Hastings (Adrian Dunbar), who could potentially be H. 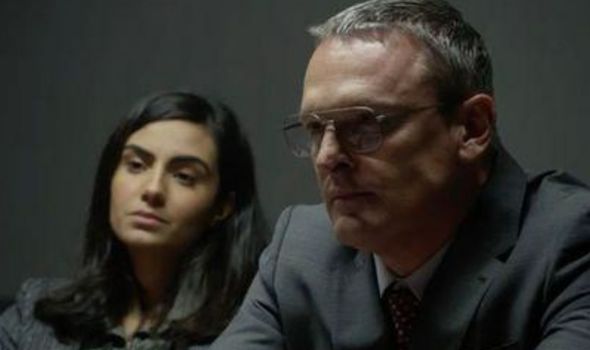 H is the name given by officer DI Matthew Cottan (Craig Parkinson) to a senior police officer working with corrupt officers in league with the OCG.

He then appeared in season five in 2019 where it was revealed his character Les Hargreaves had died.

In season five, Hargreaves was working for the Serious and Organised Crime Unit.

He aided in the arrest of Paul Slater (Barry Aird) and his biker gang, seizing a large amount of heroin.

However, it was later confirmed he was one of the corrupt officers working with the OCG.

Bloom organised an attack on his police car, causing AC-12 to respond.

In the meantime, Hargreaves, wearing a balaclava, aided McQueen in disabling tracking devices attached to many containers at the depot.

As Hargreaves returned to his car, he was shot multiple times by John Corbett (Stephen Graham) who believed Hargreaves was H.

DI Kate Fleming (Vicky McClure) and other AC-12 officers arrived at the scene and removed his balaclava, revealing the injured man to be Hargreaves.

At the end of the episode, Superintendent Ted Hastings (Adrian Dunbar) confirmed Hargreaves had died in hospital.

AC-12 officers ruled out Hargreaves as being H and concluded he was being blackmailed by McQueen due to his visitations to Pulton House brothel, where he may have been having sex with underage girls.