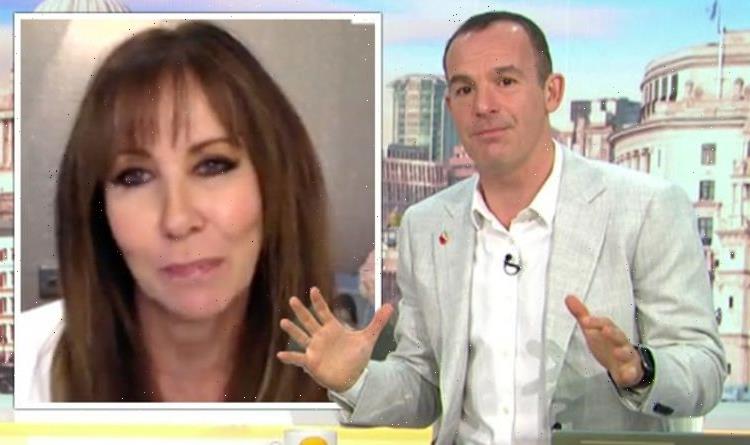 The actress claimed after 30 years experience performing in pantos she had never felt the need to provide audiences with content warnings. Lusardi disagreed with Powell’s claims during the Good Morning Britain discussion, and told hosts Susanna Reid and Martin Lewis that children shouldn’t be wrapped in cotton wool.

GMB debated the possibility of panto trigger warnings after Cambridge University Theatre was found to have included content descriptions for their upcoming Christmas shows.

Presenter Lewis clarified the theatre has always had warnings for mature content, though Lusardi felt doing the same thing for pantomimes was a step too far.

She insisted: “The average theatre panto doesn’t need a warning.

“There’s nothing in there that’s going to damage children. In 30 years of being in panto I don’t think I’ve ever had one complaint about the content.”

Lusardi admitted she has made children in the audience cry in the past when she’s performed as pantomime villains.

However, she argued kids who cry in the theatre are just as likely to be upset at home, and pantos shouldn’t have to take the extra step.

“I mean what do you do? These kids have got to come grow up and go into the world out there.

“You can’t wrap them up in cotton wool the whole time.”