LILY Collins is the Tolk of the town as she stuns in a white floral dress at her latest film premiere.

The actress, 30, stars in the biopic of Lord Of The Rings writer J.R.R. Tolkien as his wife Edith Bratt. 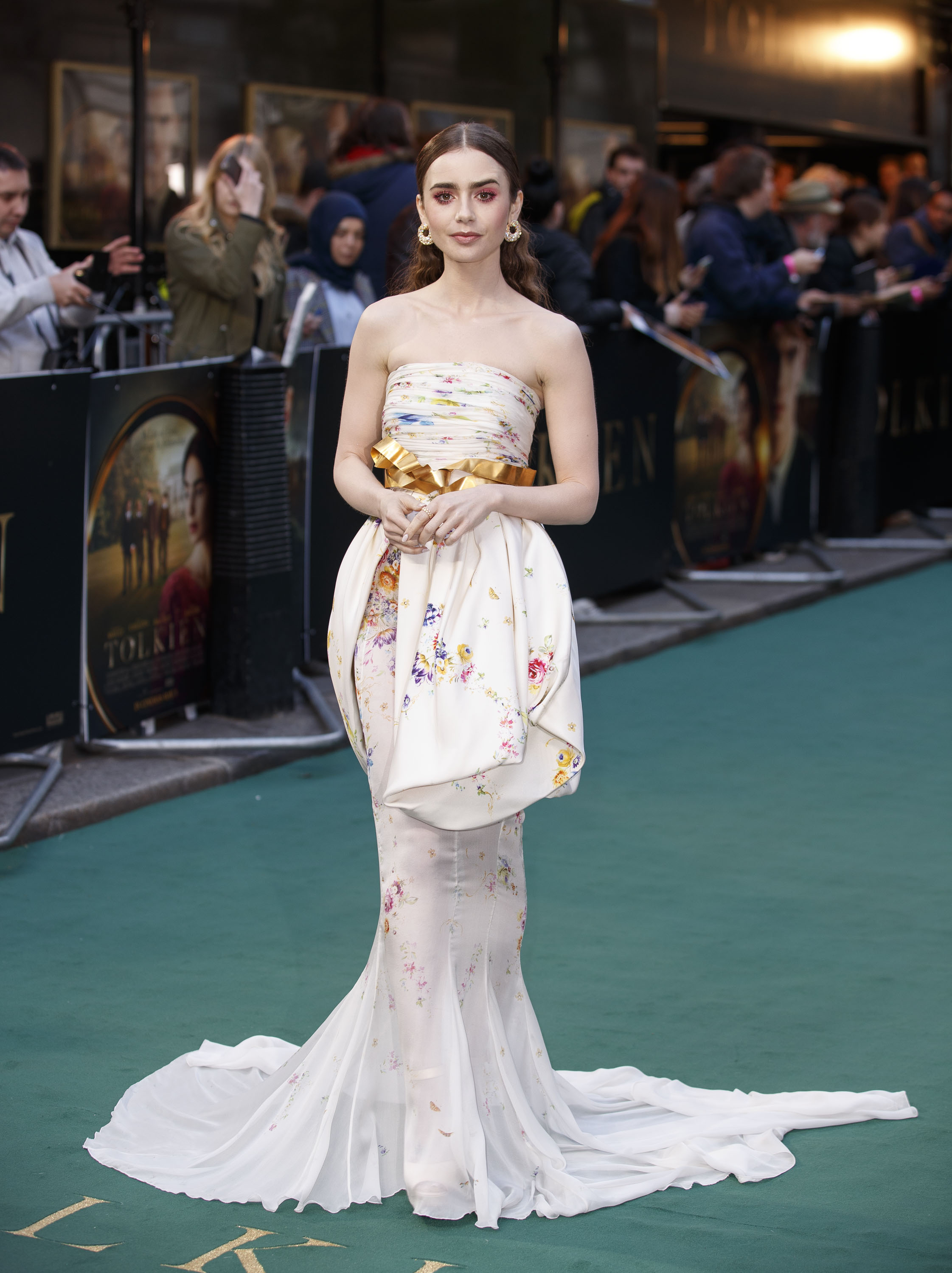 Brit actor Nicholas Hoult, 29, is the lead role in Tolkien.

Lily told how the couple would argue and how it taught her the secret to staying in a loving relationship.

She said: “I think allowing yourself to just be yourself and not be afraid that someone’s going to leave.

“Express yourself in a way you feel is genuine. 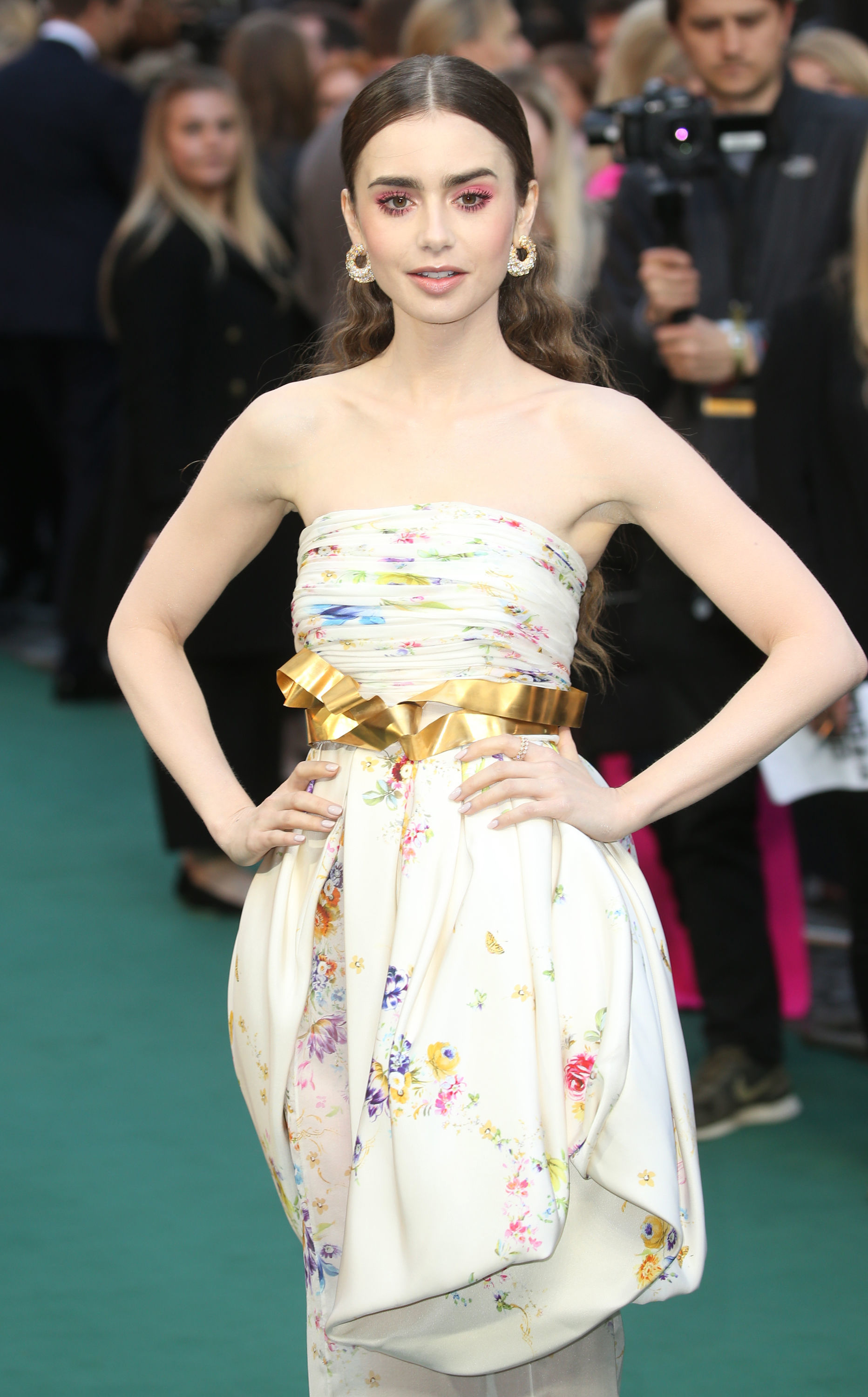 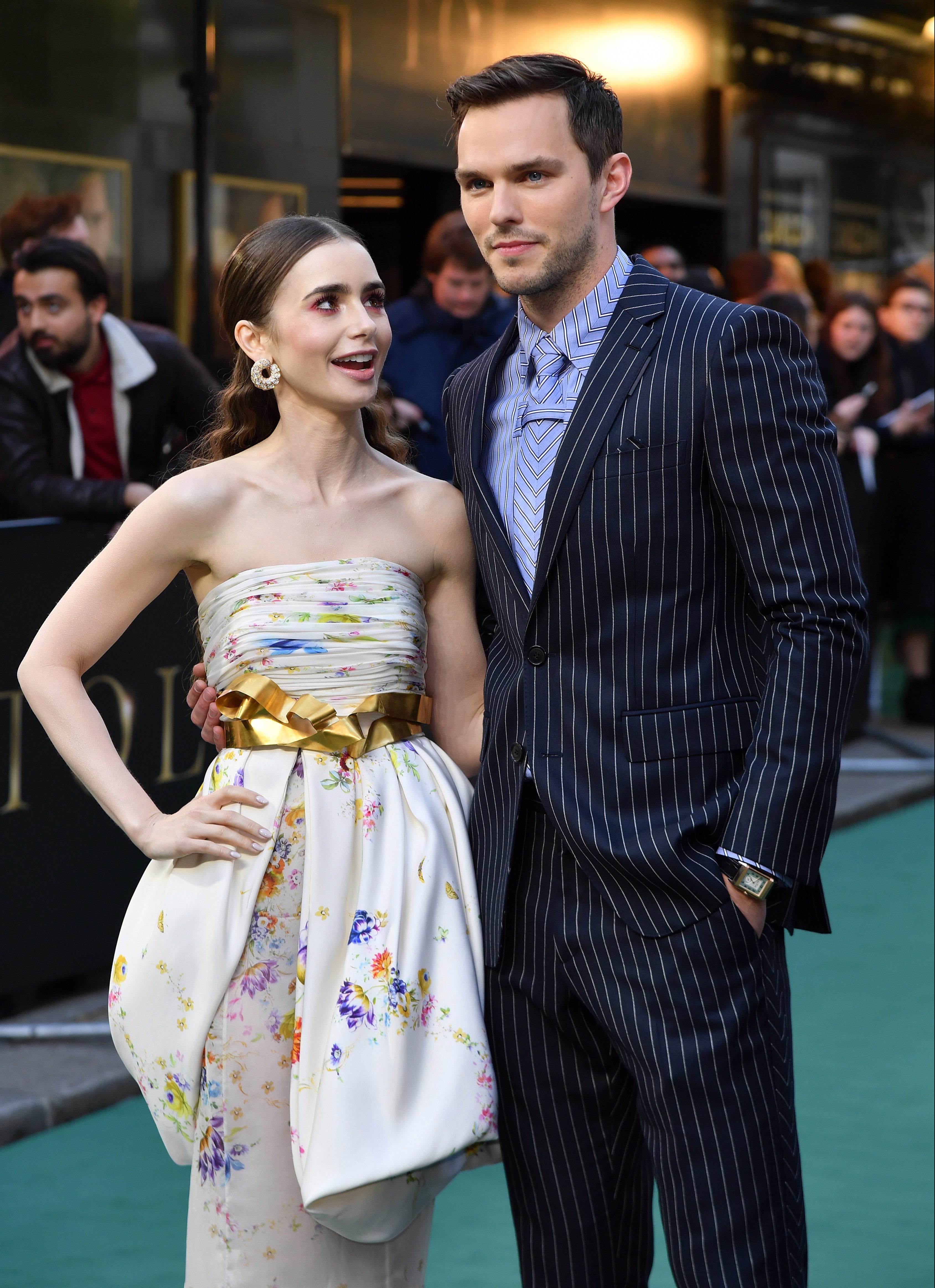 “They very much gave it to each other in terms of not being afraid to spar and yet they loved that about each other.”

The daughter of Genesis musician Phil was joined in Mayfair, West London, by wheelchair bound Sir Ian Holm, 87, who starred in the Lord Of The Rings films as Bilbo Baggins.

Last week the Tolkien estate hit out at the flick saying it “did not approve of, authorise or participate” in the film. 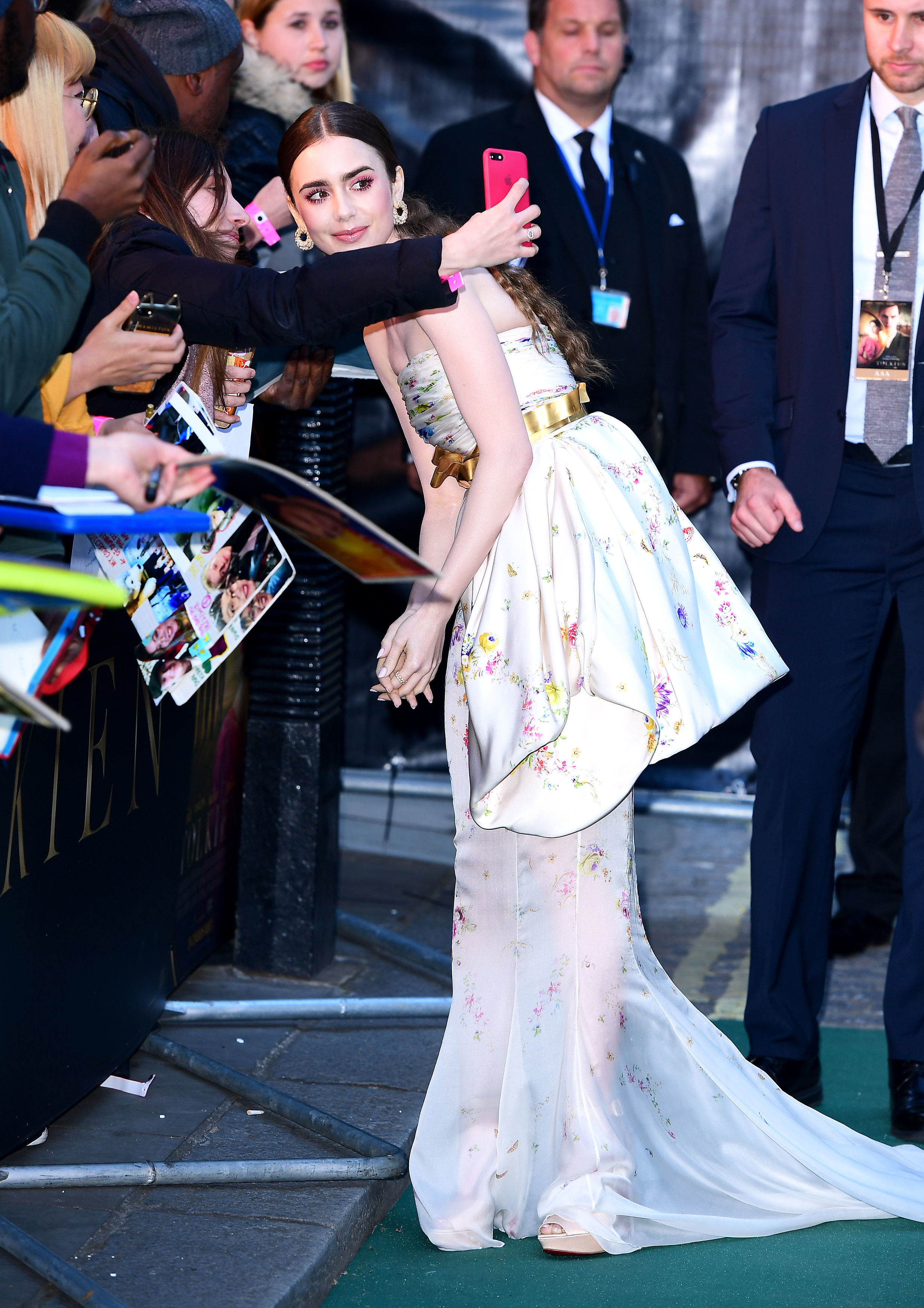 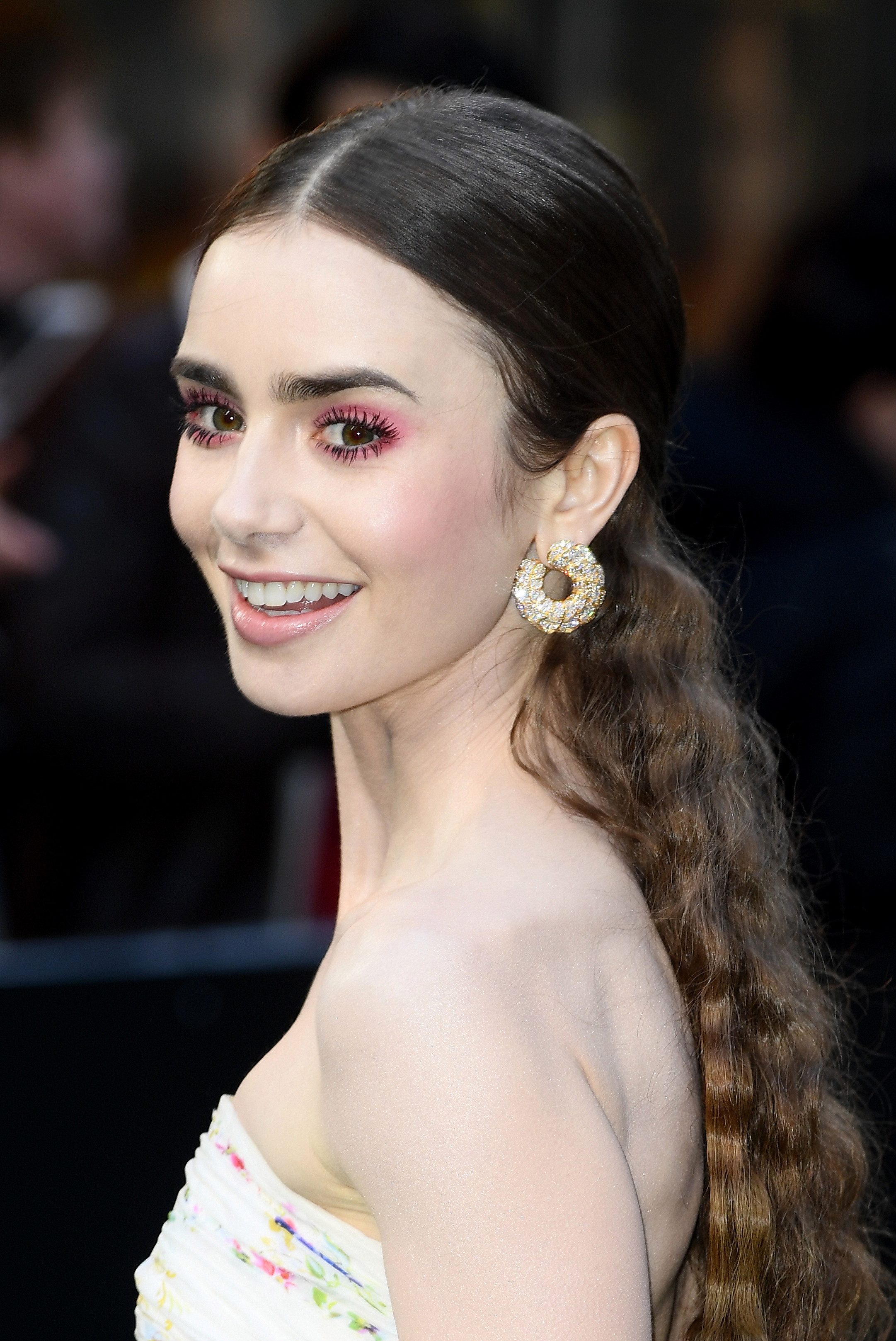 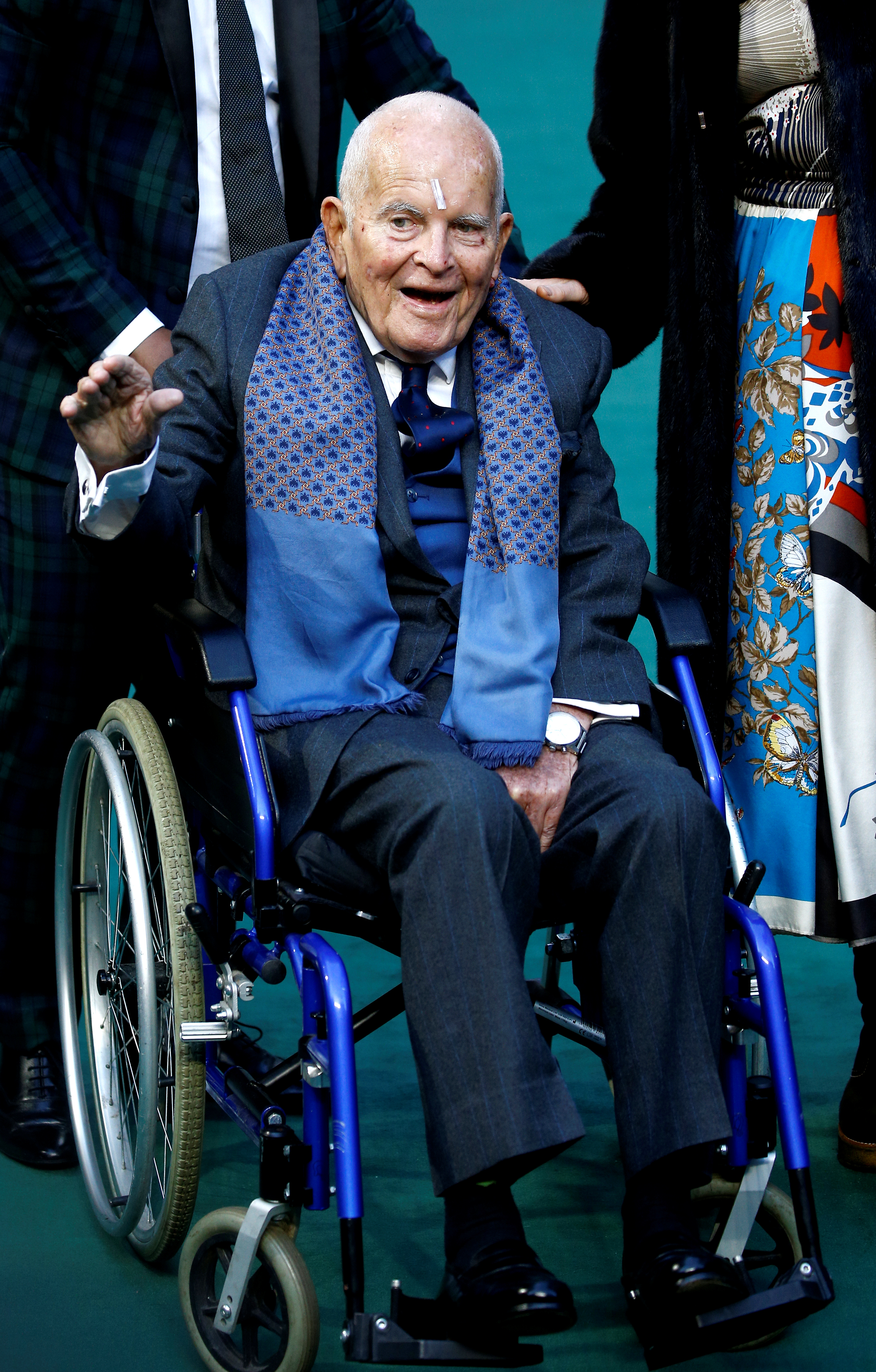