LIAM Payne has thanked Bear Grylls for his message of congratulations following the arrival of his new son — also named Bear.

The ex One Direction star, 23, sent massive respect to the TV survival guru, 42 — calling him "a boss", and saying he hopes his son turns out to have "an ounce" of his "courage". 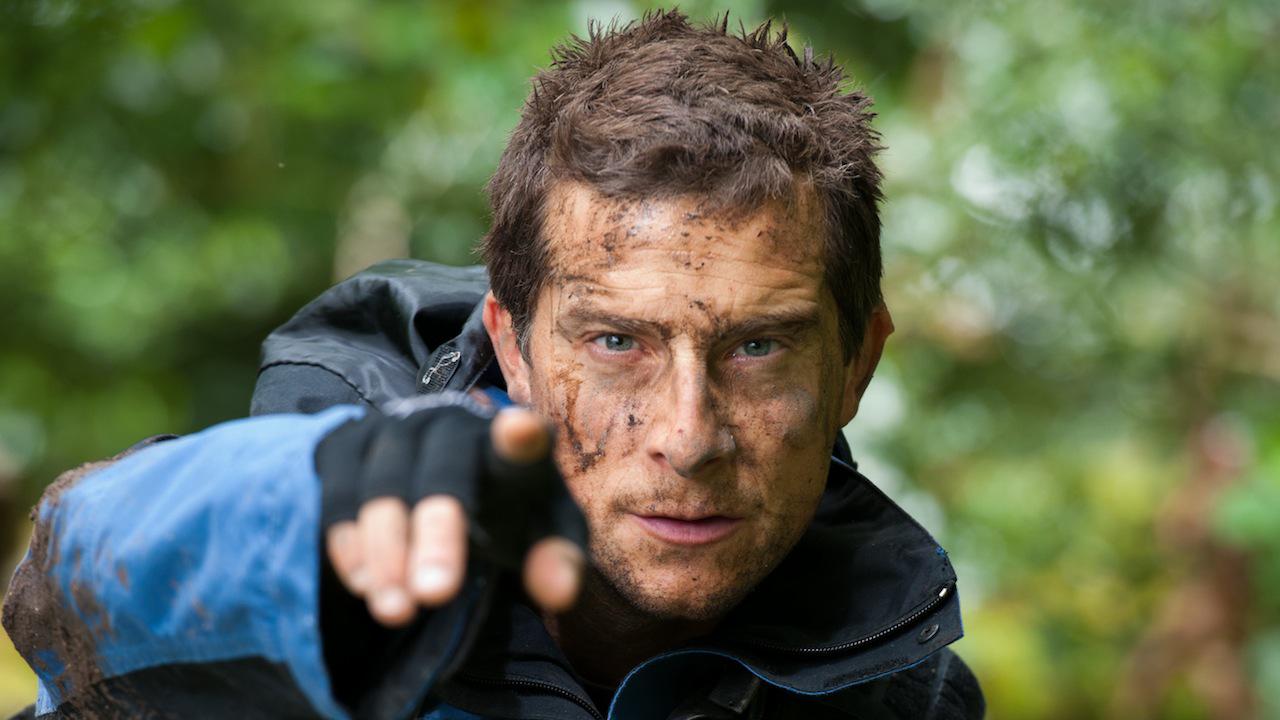 The unusual name choice has led fans to believe Liam and baby mother Cheryl, 33, may have named their child after Bear, or reality TV personality Stephen Bear. 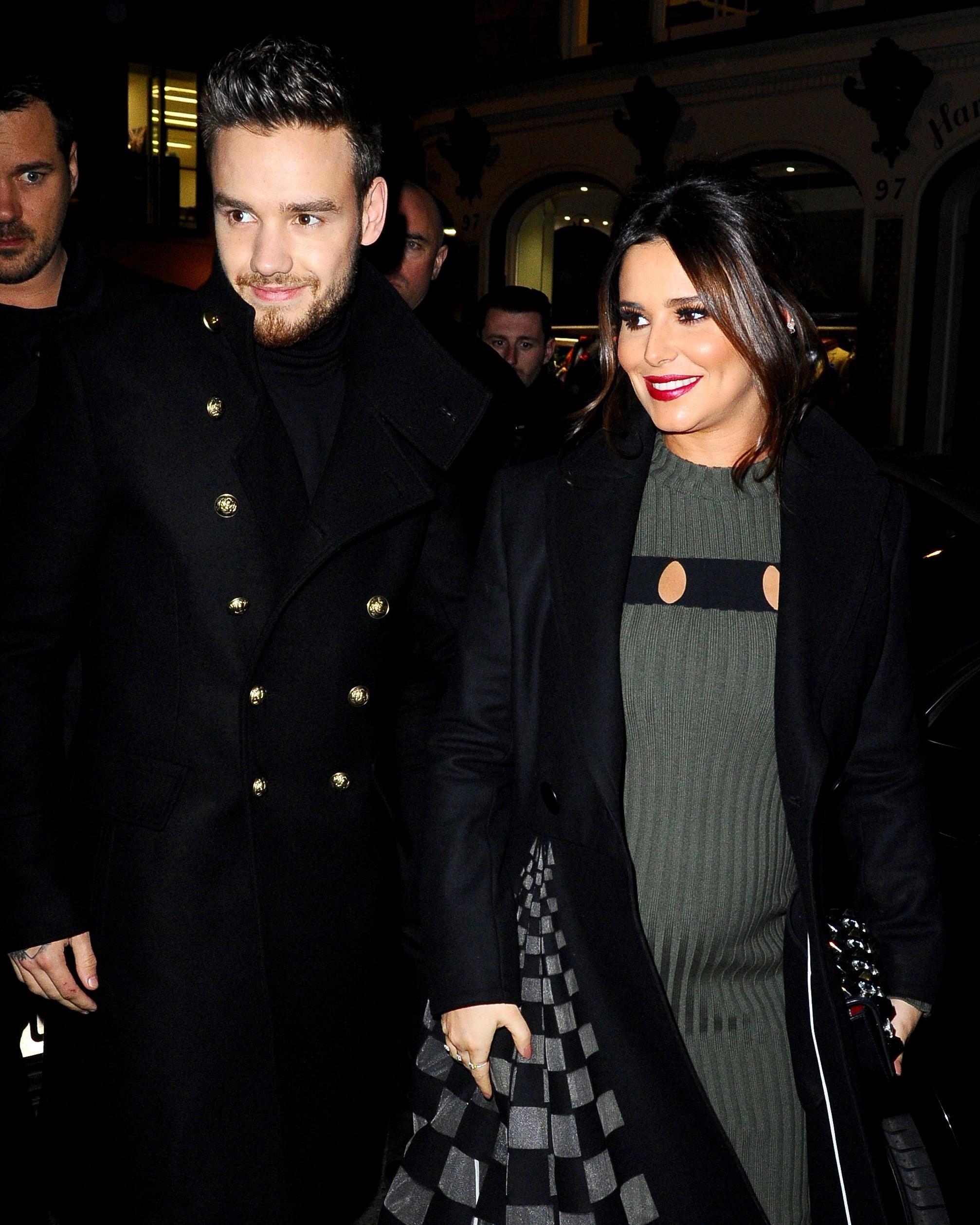 Today, meme hero Bear took to Twitter to remark on the moniker selection, writing: "Great choice! Love & blessings to you guys as you start on the greatest adventure…"

Liam swiftly responded: "Thanks man hope he grows with an ounce of your courage! Your (sic) a boss."

Most Read in TV and SHowbiz

It seems Liam made a conscious decision to give his son the same name as Bear, months after pregnant Cheryl suggested Alfie was her favourite for a boy.

And in an interview from a few years ago, Liam said he wanted to name his first child Taylor, which could have been given to a child of either sex.

Fans have been expressing their surprise at the name in hilarious posts online all day. 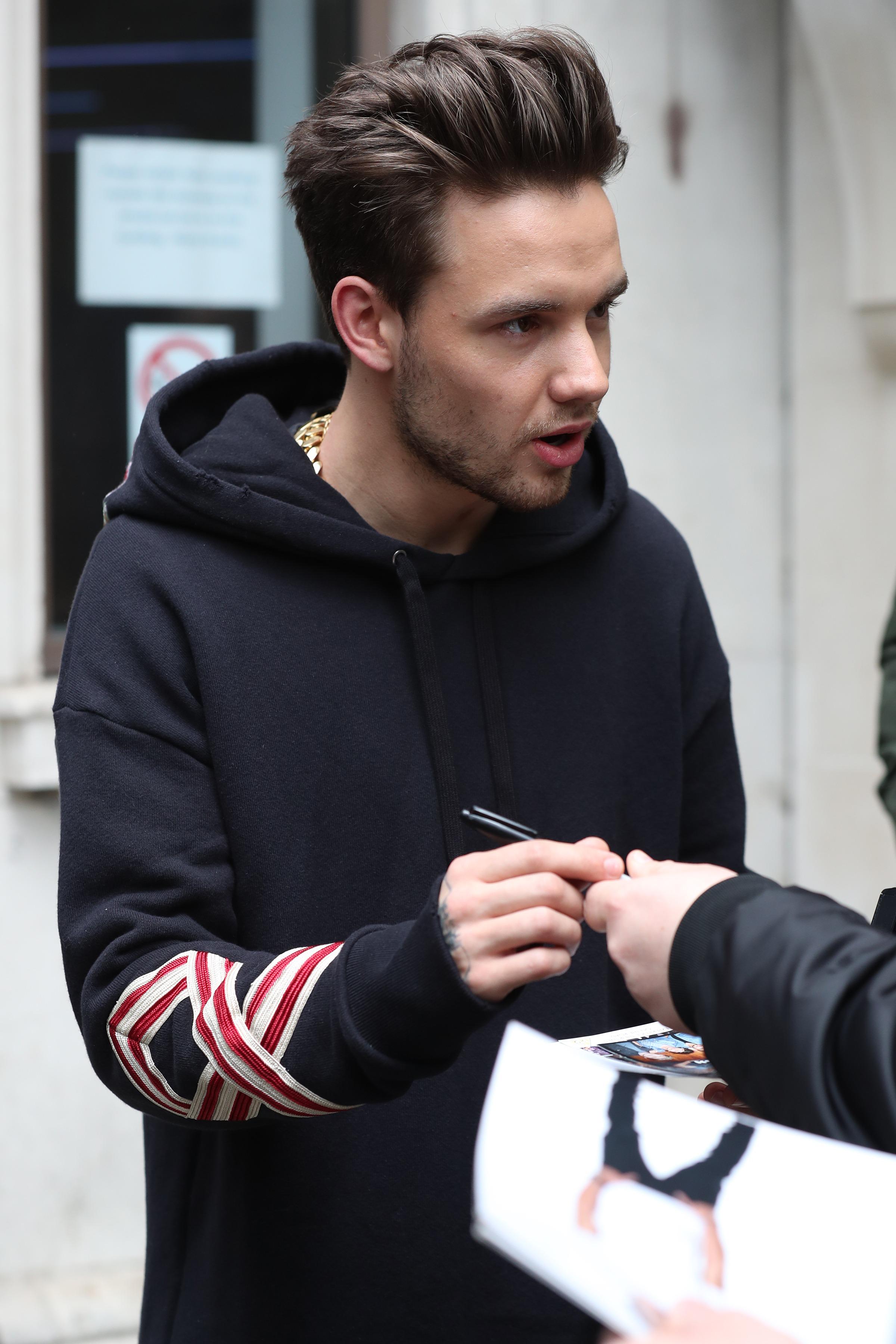 Meanwhile Liam is STILL making preparations for the release of his first single and album.

Having spent much time recording in LA, and made his first solo music video with a very ungangster look going on, he's still sitting around taking numerous selfies for Instagram.

With their first child now in the world, fans are now speculating over whether Cheryl and Liam will tie the knot, or at least live in the same country at the same time.