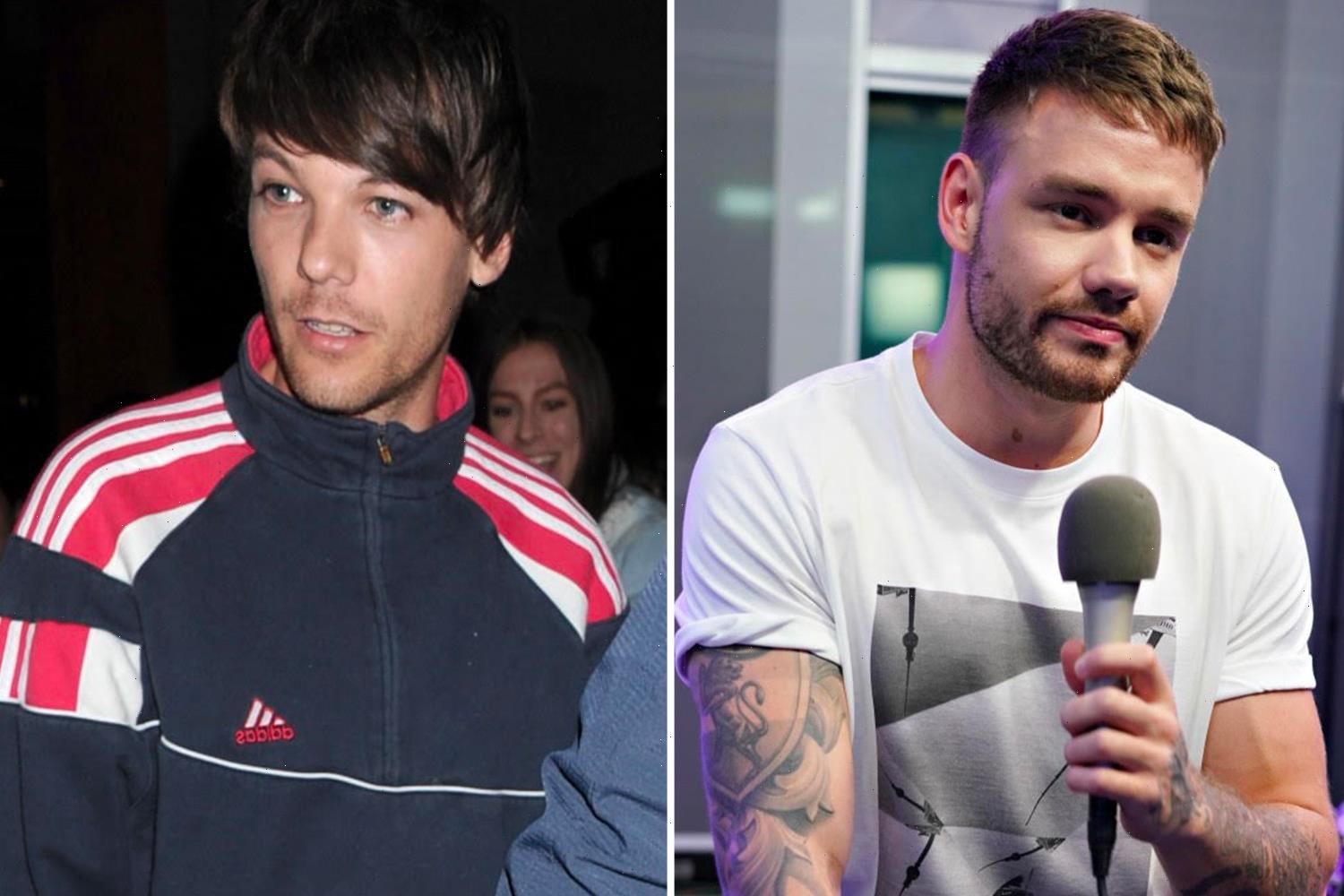 Both are close friends now, but when they were put together during 2010's The X Factor, the two eldest members found themselves at loggerheads. 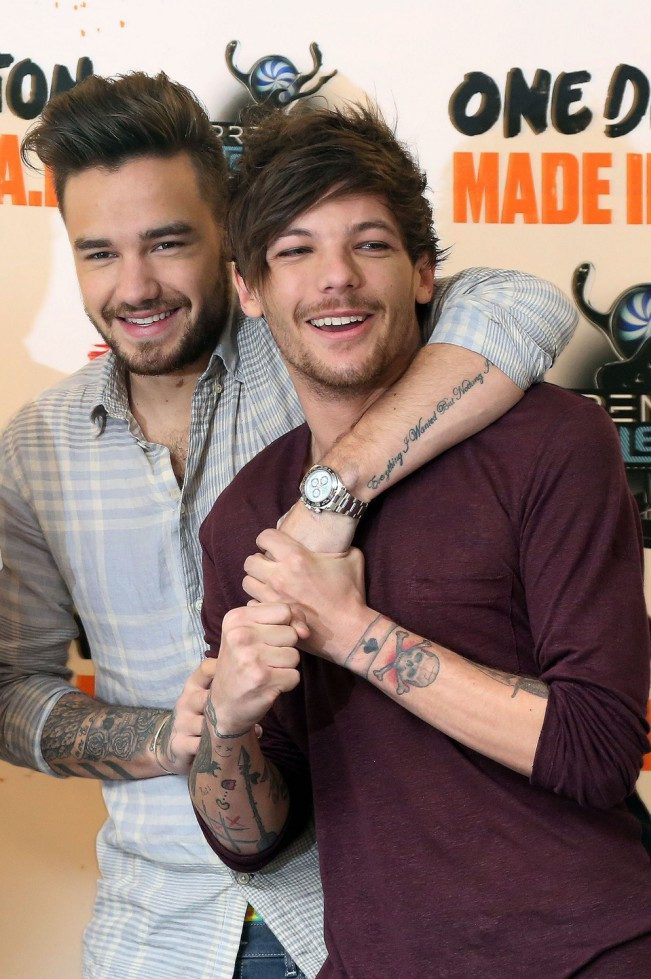 Liam, 26, and Louis, 27, clashed because they both felt like they should be the leader of One Direction, which they formed with Harry Styles, 25, Niall Horan, 25, and Zayn Malik, 26.

Speaking on Hits Radio today Liam said: "When we were in the band it kind of felt like, because he was the oldest and because I'd been singing for quite a bit of time we both got put in a weird position.

"He was wanting to be the leader and I was doing my thing and wanted to.

"So at first we didn't get on at all. We absolutely hated each other, it was so funny. Really bad. We hid it well." 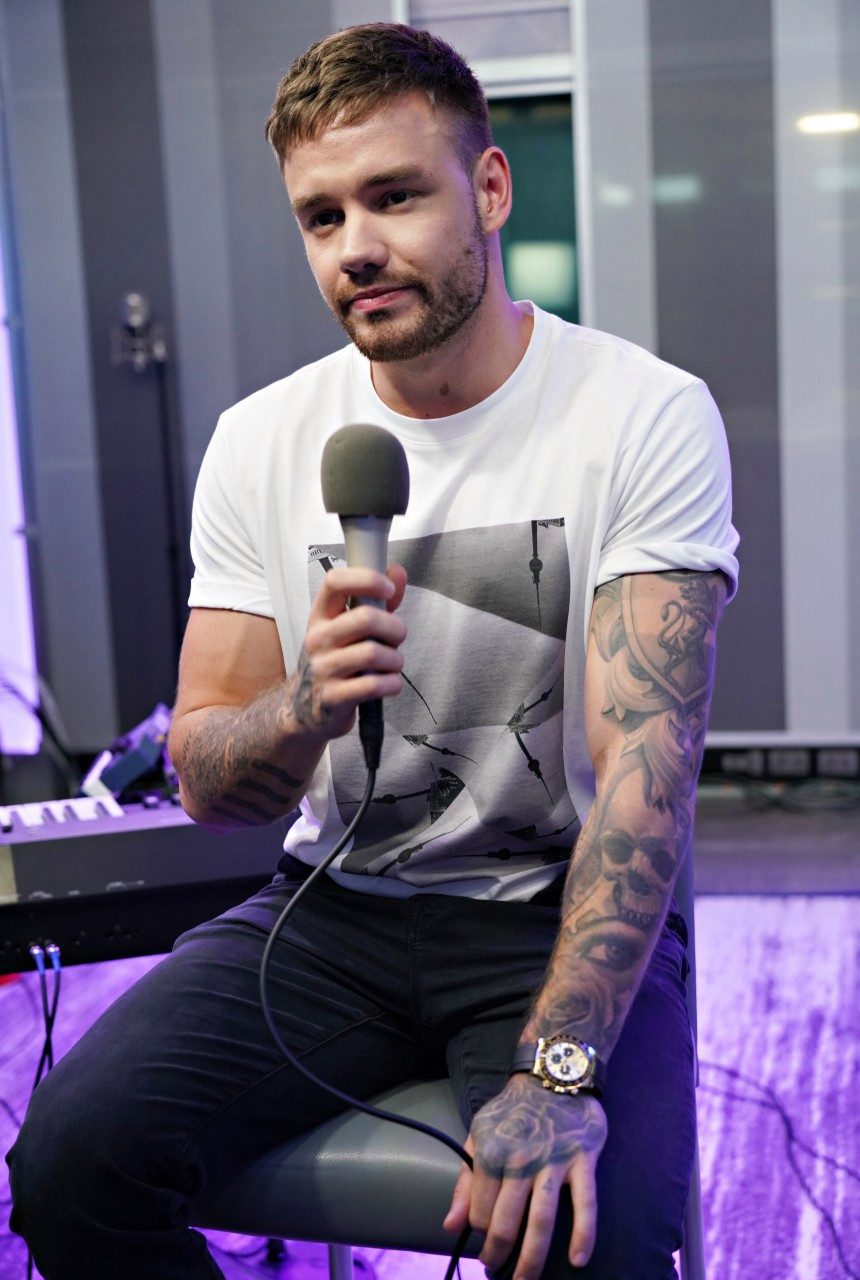 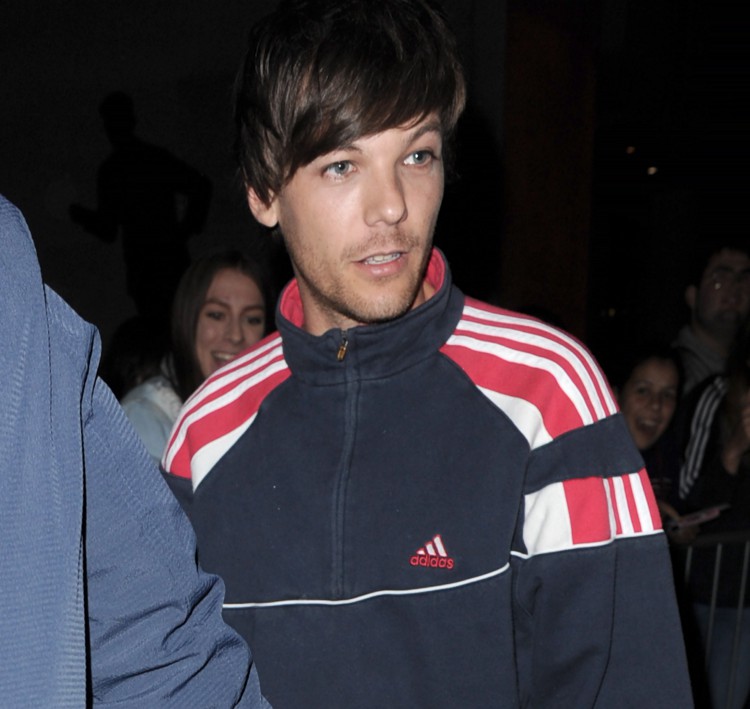 The pair are firm friends now and even met up for a mini reunion in Madrid last weekend.

Ahead of Liam's gig, they posed for an Instagram snap, which the Strip That Down star captioned: "Thanks for having me Madrid! Had a lot of fun last night. Good luck to @louist91 tonight for his first solo headline gig."

However, not all of the former bandmates are in such close contact, as Liam admitted he hasn't "seen or heard" from Harry Styles in a long time. 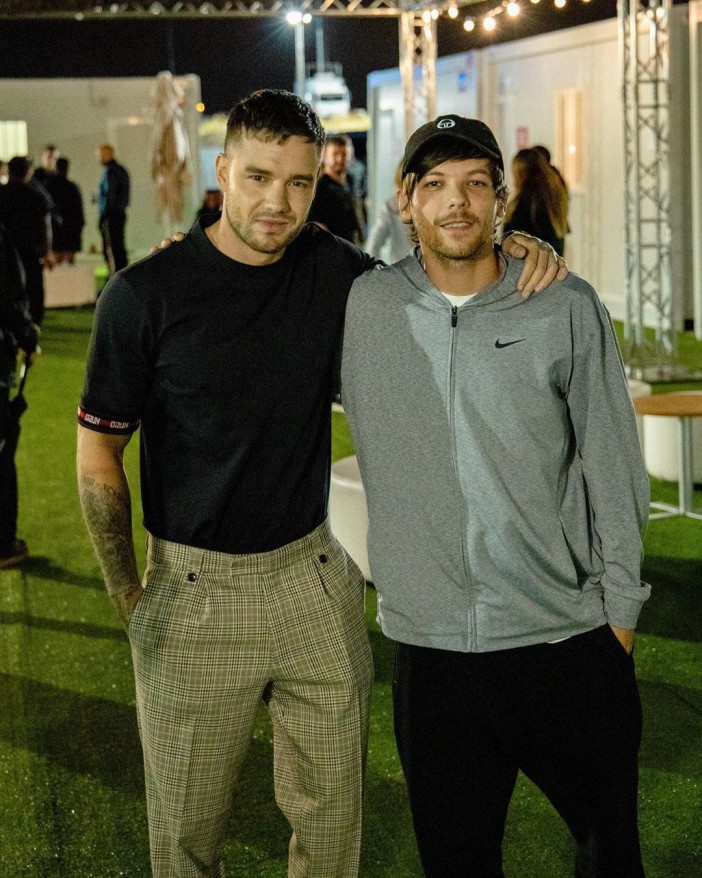 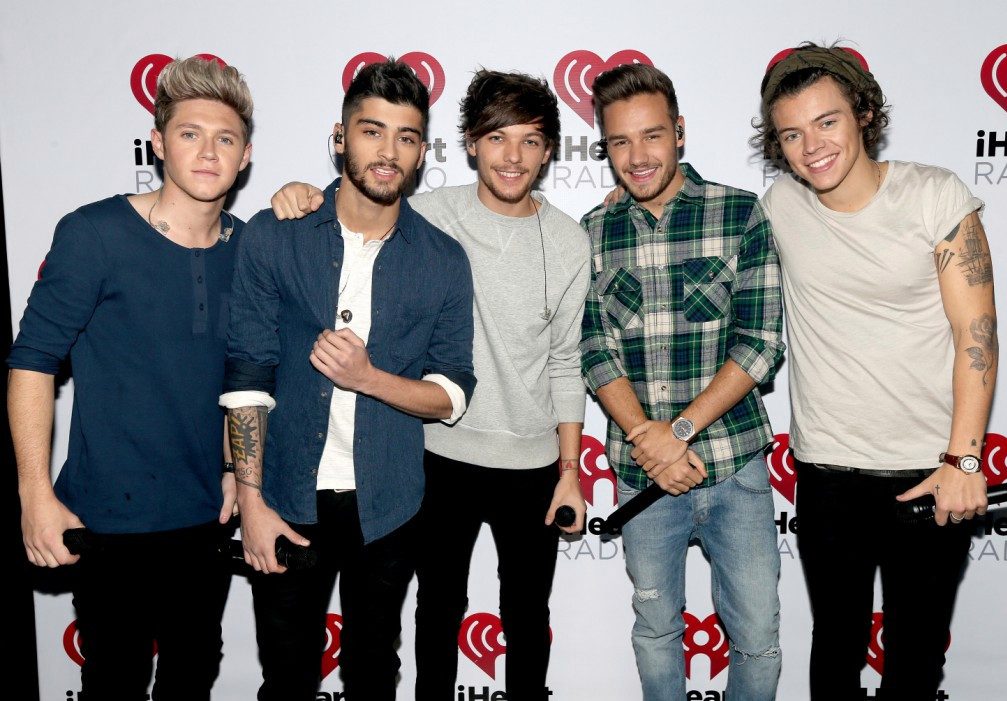 Speaking on Nova 96.9's Fitzy & Wippa today, he said: "I haven't seen or heard from Harry in some time now, which is fine, everyone needs their space.

"Would I like to get back together? Yeah, definitely. I don't see any reason why we can't but if that's the way he feels that's up to him really."

One pair of Directioners who may never bury the hatchet are Zayn and Louis.

When Zayn failed to show up for Louis after his mum passed away, the Kill My Mind singer said things never really recovered. 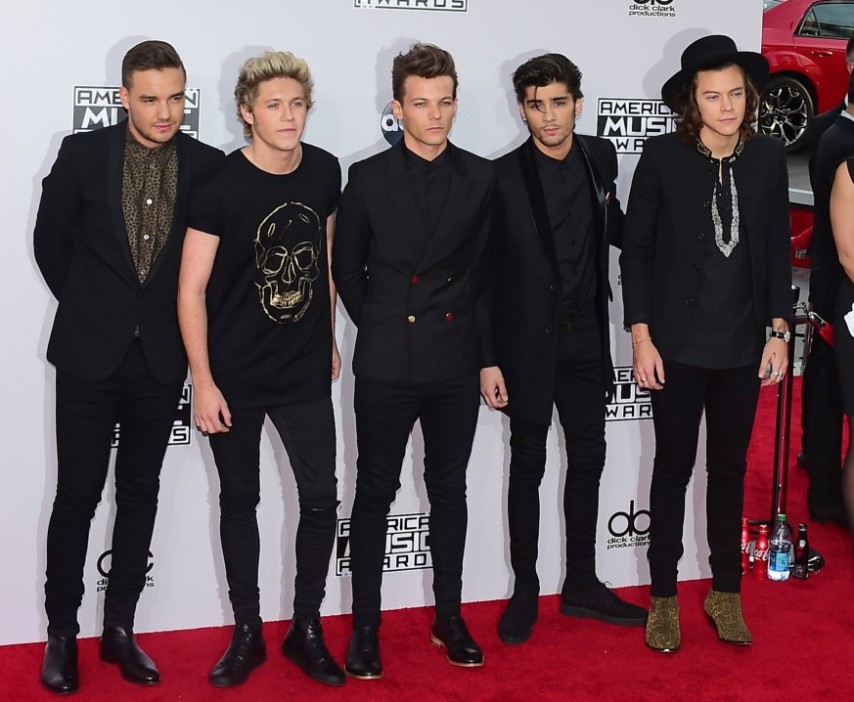 MOST READ IN TV AND SHOWBIZ

Inside Brad Pitt's 'romance' with singer Lykke Li who admits: 'I'm so f***ed up!'

My baby was hit on the head at nursery and I left in tears, says Kate Lawler

He exclusively told The Sun's Dan Wootton: "Truthfully it never really got better.

"I had a couple of calls with him after I lost my mum and all the boys had agreed to come to that performance and he didn't show so that really bugged me.

He added: "I've got goosebumps now. It was just seeing everyone there – Harry, Niall and Liam – that was what I needed that night, that support.

"So on the other end of the spectrum it kind of really showed. So, eh, I hope he's all right, but…"

He then gave the microphone a one-fingered salute.