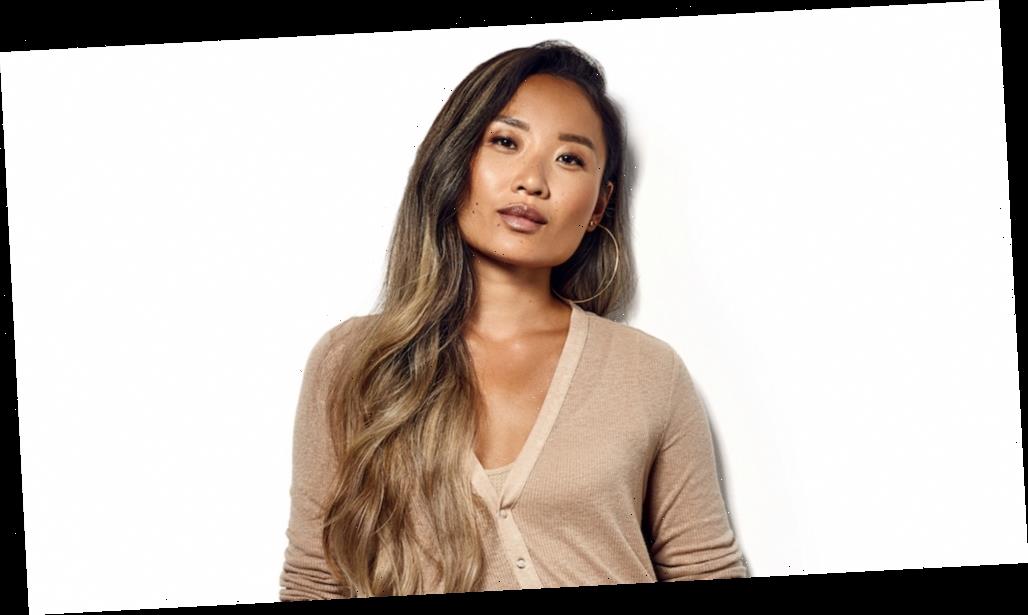 EXCLUSIVE: From Quantico to Wu Assassins, actress Li Jun Li has played a variety of roles — but she’s just getting started. Li has joined the forthcoming season of the Sky Italia series Devils in a series regular role. This is in addition to her leading role in Damien Chazelle’s Babylon at Paramount where she will star alongside Margot Robbie, Brad Pitt and Jovan Adepo.

Sky declined to comment about the casting or the new season, but Li will join Alessandro Borghi and Patrick Dempsey. Devils is inspired by the financial crisis that swept global markets in 2008 and is best on the best-selling novel by Italian trader Guido Maria Brera. The first season was set in the London office of a major U.S. bank, where the ruthless Head of Trading, Massimo Ruggero (Borghi) from Italy, has been welcomed and introduced to the world of finance by Dominic Morgan (Dempsey), the bank’s CEO. When Ruggero ends up involved in an intercontinental financial war rocking Europe, he has to choose whether to ally himself with his mentor or fight him. Last year, The CW picked up Devils as it continues its acquisition of international shows for its fall schedule.

In addition to Devils, Li will step into Hollywood history as she joins the all-star cast of Chazelle’s Hollywood period piece. She will be bolstering Asian representation in the film as she will play a character that is described as “an elegant and magnetic singer/dancer/actress based on the iconic Anna May Wong, who was born in the U.S. to Chinese immigrant parents”. The character isn’t necessarily Wong, but very close to it. Li is repped by The Gersh Agency, Authentic Talent & Literary Management, and Jackoway Austen Tyerman Wertheimer Mandelbaum Morris Bernstein Trattner & Klein.

Deadline chatted with Li about her career journey and how it has led her to Devils and Babylon. In addition, she talked about the importance of Asian representation, playing a character based on an Asian Hollywood legend and what the role means to her in a time when ant-Asian racism is surging in America.

DEADLINE: For many immigrant families — specifically Asian — the arts aren’t seen as a viable career. Did your family always accept your career choice?

LI JUN LI: I think my parents would have preferred if I became a doctor or a lawyer. I mean I would have if I were them (laughs). However, they knew I had what my mom calls “artistic blood,” (translated from Chinese) not only because I loved performing since I was a kid, but my father is also an artist. I would even cry on rhythm mid-tantrum as a toddler. They knew it was a lost cause trying to convince me otherwise.

DEADLINE: When was the first time you felt like you were represented on TV or film?

LI: When I watched Lucy Liu on Ally McBeal. I thought she was brilliant and hilarious, and her story of how she was cast inspired me — she originally read for a different role but David E. Kelley loved her so much, he wrote a part for her. When I had the opportunity to work with her two years ago, I jumped on it. She was the best. I never told her that though. I’m shy.

DEADLINE: Speaking to that, you’ve appeared in everything from Why Women Kill with Lucy Liu to Damages to Quantico to Wu Assassins — which are all very different kinds of characters. Now, you will be appearing in Devils and Damien Chazelle’s forthcoming Hollywood period drama Babylon. How do these two projects speak to where you are at in your career right now?

LI: The shows you listed above are, funnily enough, like a reflection of the growth in representation in the industry — from my experience, at least. Damages was around the time where there weren’t many roles for people who looked like me. Quantico was one of the most diverse shows of 2016, with Priyanka Chopra as the female lead and a fantastic mix of different people in the ensemble cast. Then there’s Wu Assassins, one of the first Netflix originals led by a primarily Asian American cast. The show was heavy on martial arts but told an important story of the Asian American experience. Finally, Why Women Kill, where Lucy Liu leads a role that is more about her being a woman than emphasizing her being Asian.

I’m currently jet-lagged in Rome, ready to shoot Devils, which is a finance thriller I’m excited to dig into. Then this summer, I will have the honor to tell (a version of) the story of the first Asian American actress in Hollywood. So, full circle.

DEADLINE: For Babylon, from what we’ve heard, it could be argued that your character is Anna May Wong adjacent — but what exactly can you tell us about your role and the film?

LI: I want to first let you know that I am so happy to be given this opportunity to portray, at some level, one of the most important actresses in Hollywood history. Every single Asian American in the industry should know who Anna May Wong was. She was a pioneer. What she lived through during her career – the discrimination she faced – was arduous, infuriating and eye opening. Yet she kept her chin up and with her extraordinary talent, still made an unforgettable career.

To answer your question, we’ll be gracefully telling her story.

DEADLINE: How did you connect to your character and the story?

LI: The rejection and disappointment you face as an actress? Multiply that by 1,000 with a side of discrimination.

DEADLINE: What does it mean to you to play an Asian actor in a period piece and is it a far cry from what is happening now when it comes to authentic representation?

LI: I wouldn’t say it’s a far cry — we truly have made so much progress, especially in the last few years. But it’s like we have solved authentic representation or can stop discussing it. I’ve been in projects where meetings were had because they already cast an Asian actor and didn’t want more, or where shows sometimes feel the pressure to hire everyone from every ethnicity as opposed to choosing the person who is genuinely right for the role. I’ve said this before: until we can stop talking about it, there’s still work to be done.

DEADLINE: It’s without a doubt that Asian inclusion in Hollywood speaks volumes, but how does the surge of violence against Asians in the past year impact you personally and how has it bolstered your need to use your platform as an actress?

LI: It’s deeply disappointing to see this happening in the year 2021 — or in modern times in general. I’m worried for the safety of my mother, my Asian American friends and their families in ways I’ve never been before. Perhaps I was naive to assume that people have learned globalization is natural, that this is a modern world: a melting pot. Yet all this hate brewing underneath is coming out in a similar way we take our anger out on the nearest target, except they’re physically harming and murdering people. Even though they know that it’s illogical. What do they hope to achieve by acting so egregiously towards people who are in no way even connected to what they’re upset about? What do they think will happen by hurting and killing Asian Americans for something they didn’t do?

I don’t use social media nearly as much as I did before, but I am inclined to share and raise awareness however I can, to tap into bringing empathy back. As my friend J reminded me the other day: we all bleed red. And for those standing on the sidelines, I ask kindly, “think occasionally of the suffering of which you spare yourself the sight.” – Albert Schweitzer.