LEWIS Capaldi showed off his long hair in a throwback as he announced his huge new arena tour.

The double Brit Award winner, 23, was amazed that he's gone from being a support act at the cavernous o2 arena to a headliner in just two short years. 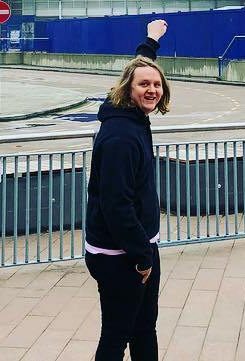 He shared a picture of him outside the Greenwich venue in 2018 when he supported Sam Smith.

He wrote: "To be announcing my own headline show here less than two years later is absolute madness."

Lewis had to add an extra date at the o2 due to phenomenal demand.

Earlier this week Lewis won Song of the Year and Best New Artist at the Brits. 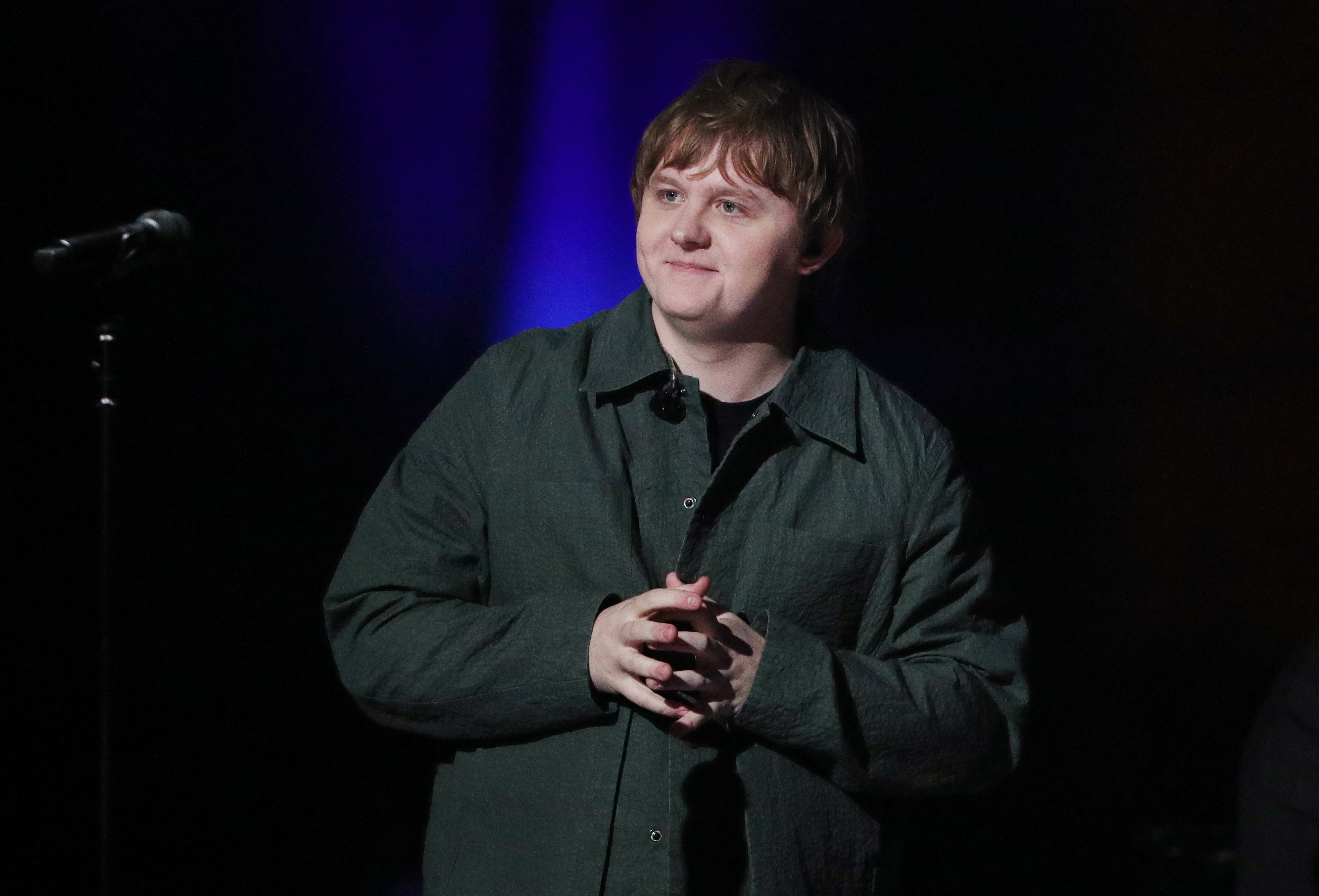 He took to the stage with a bottle of Buckfast as Sir Tom Jones presented him with his second gong of the night.

While the singer downed a bottle of beer on stage as he accepted the first award from pal Niall Horan and Radio 1’s Clara Amfo.

But his short acceptance speech was muted so viewers couldn't hear it.

It's understood the speech was cut because of Lewis's swearing pre-watershed. 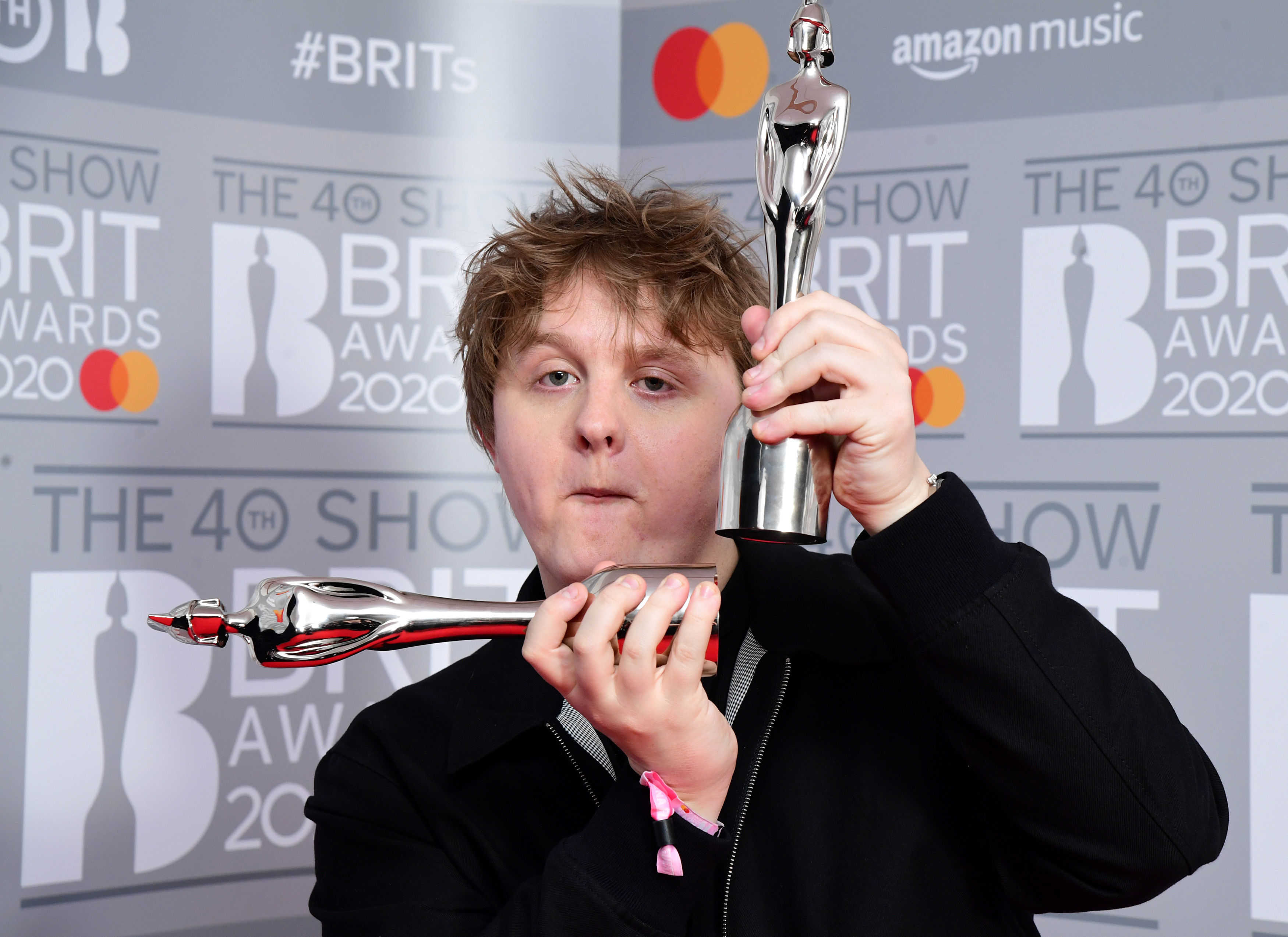 The award came immediately after Capaldi performed hit song Someone You Loved – which earned him a number one in both the UK and the US in 2019.

He even gave a nod to his ex-girlfriend and Love Island star Paige Turley.

Capaldi set the record straight once and for all in his second speech by explaining that his hit song Someone You Loved was written about his late gran. 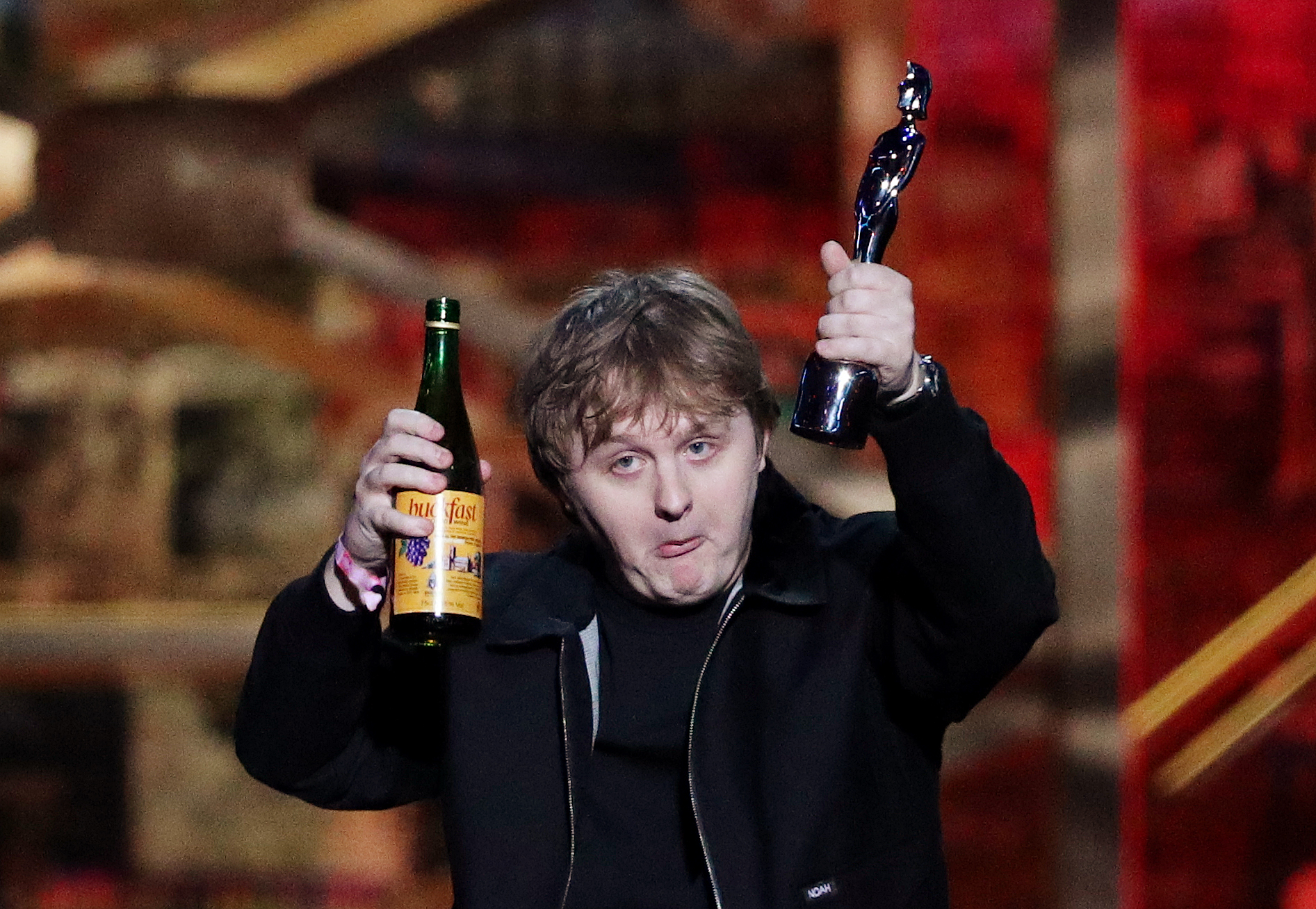 Capaldi was nominated for four awards ahead of the music bash.

But he lost out to Stormzy in the best male solo artist category, while Dave took home Album of the Year.

His album Divinely Uninspired To A Hellish extent was also nominated after becoming the best-selling of 2019.