The 60-year-old actor has admitted to adopting a vegetarian diet to help him lose the weight as he gets into character. 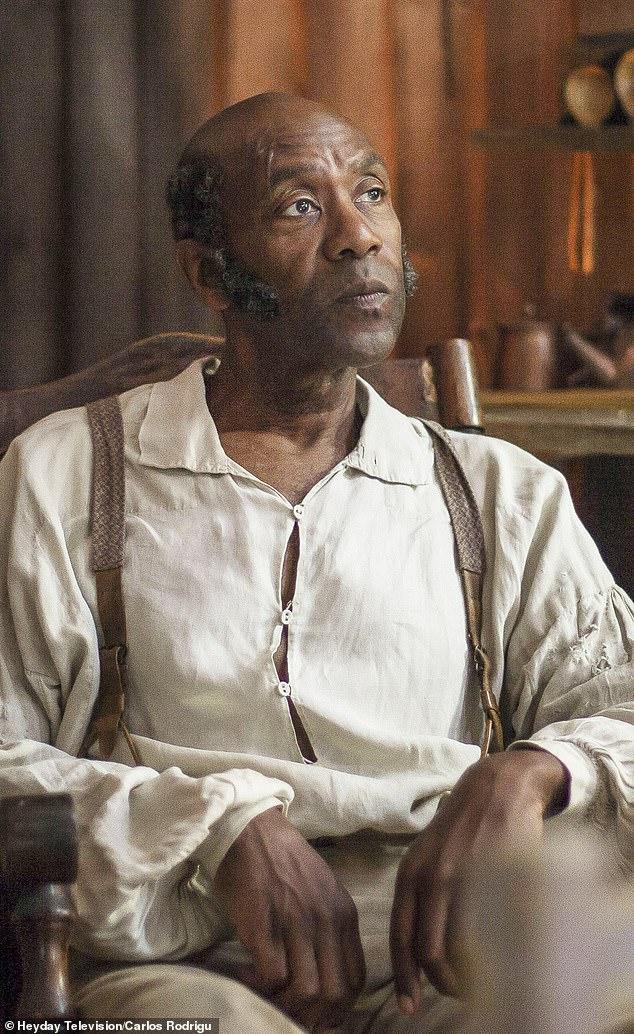 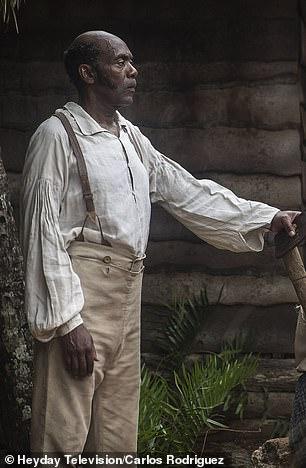 "I have heard that I've lost all this weight for a variety of reasons," he told the Daily Mail.

"None of them true."

In June 2018, Lenny revealed the secret to his three stone weight loss after he was pictured looking noticeably slimmer.

He told The Mirror: “Well, it’s eating broccoli and not much else. I’ve also been running a lot. It has worked.”

The three-part BBC drama will start next month and is set to feature stars Tamara Lawrance, Hayley Atwell and Jack Lowden.

The actor and comedian has also been hitting the headlines in recent weeks, after he joined other TV stars in calling for a tax break to boost diversity in film and TV. 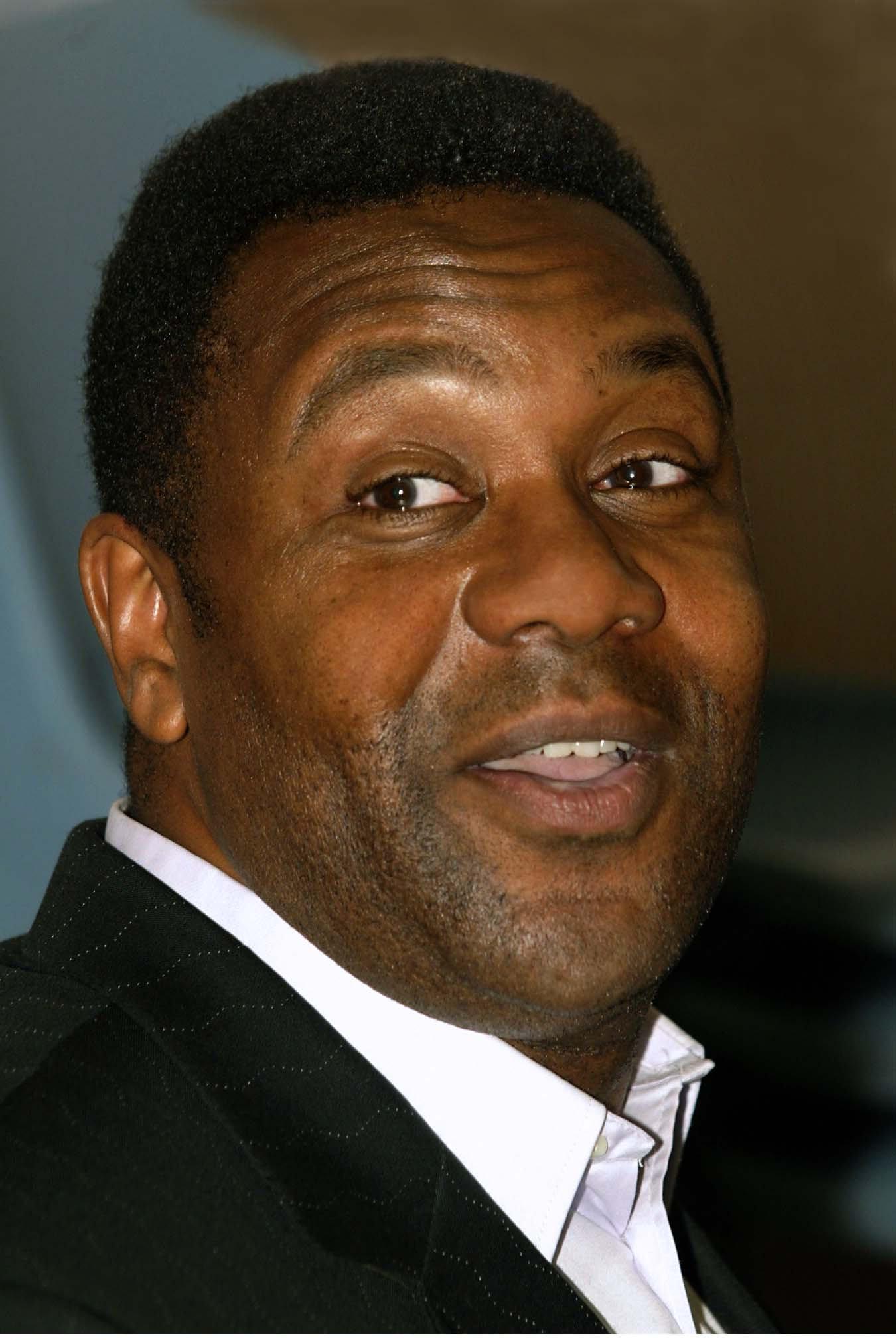 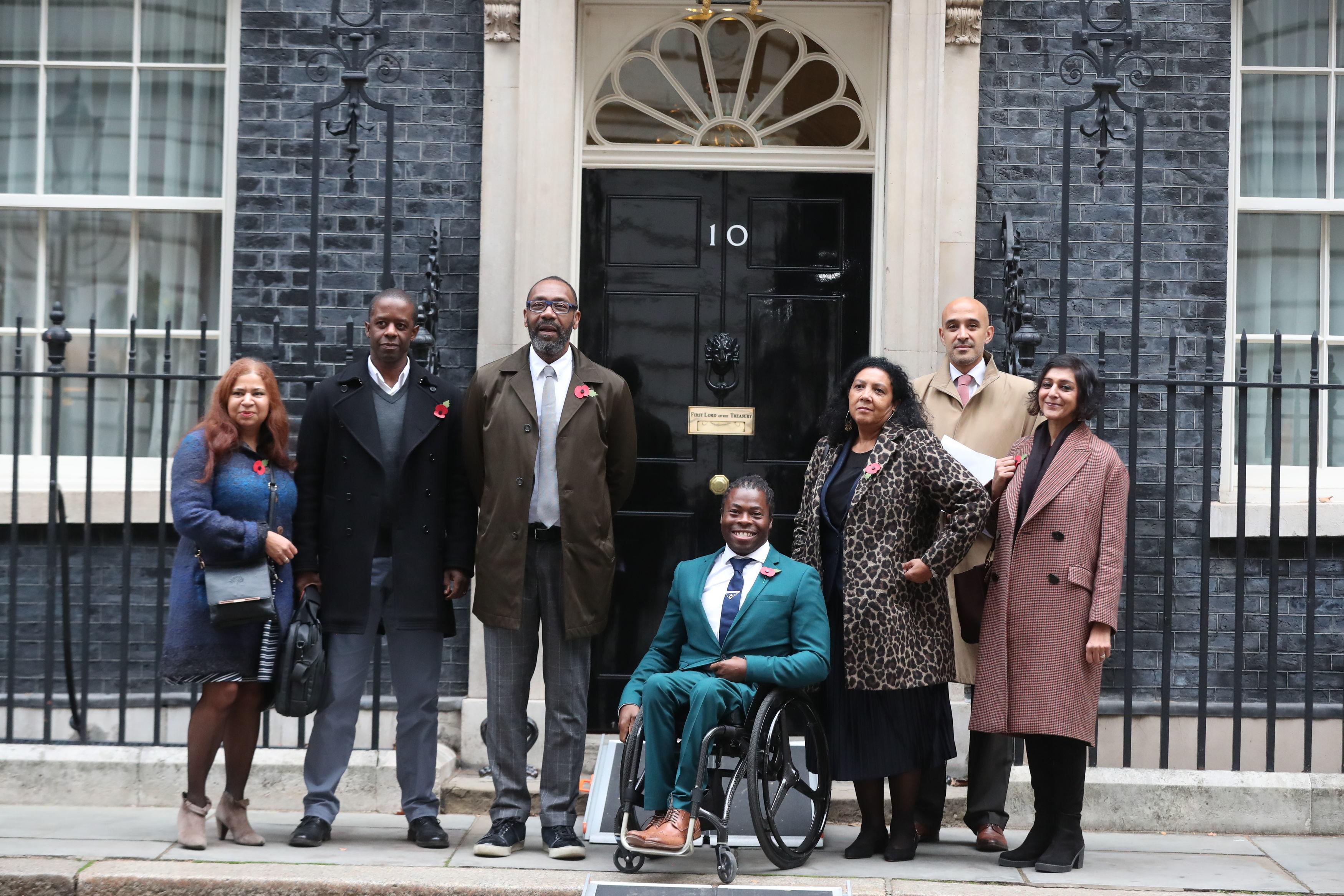 He was joined by actor Adrian Lester to hand deliver a letter to 10 Downing Street, which read: "True representation of the diversity of the UK isn't just about what we see on our screens but also the people writing, directing, filming and working behind the camera," the letter reads.

"Over the years some of the most important British films and television have been written and directed by Britain's talented women, BAME and disabled creatives including the award winning Amma Asante, Sally Wainwright, Gurinder Chadha, Abi Morgan, Steve McQueen, Sharon Horgan, and Michaela Coel.

"They enrich the creativity of the UK and add to our cultural heritage, but unfortunately they continue to be the exception rather than the rule."