EXCLUSIVE: Omono Okojie, who recurred as Cleo Sowande on the third season of Legacies, has been promoted to series regular for Season 4 of the CW drama. 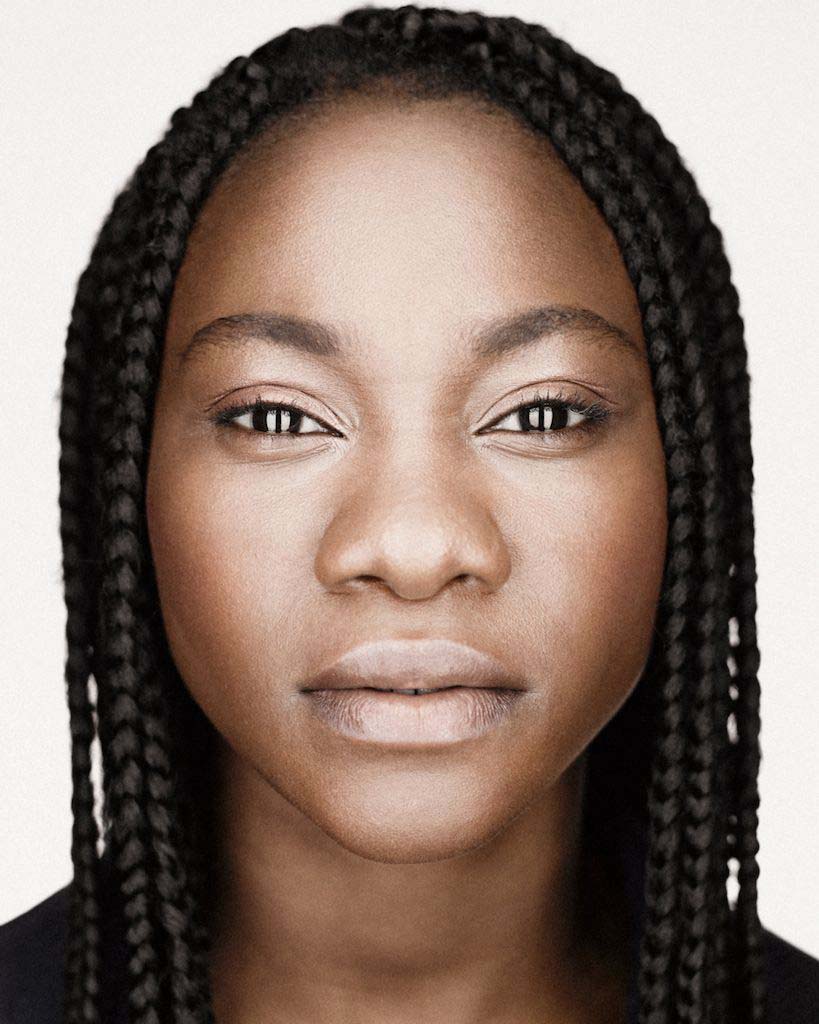 Okojie plays Cleo, a new witch student at the Salvatore School, who bonds with Hope (Danielle Rose Russell) over their artistic passions. Free-spirited and self-reliant, Cleo is excited to find a new home at the school, and to earn a place in its Super Squad. She appeared in nine episodes in Season 3.

A spinoff of The Originals, Legacies features characters from both series and its predecessor, The Vampire Diaries. The series stars Danielle Rose Russell as 17-year-old Hope Mikaelson, descended from some of the most powerful vampire, werewolf and witch bloodlines. Set in The Salvatore Boarding School for the Young & Gifted, Legacies tells the ongoing story of a new generation of supernatural students as they learn what it means to be special in a society that wouldn’t understand their gifts. In season three, Hope (Russell) has risked everything to pull her friends back from the brink of a monstrous prophecy that threatened to doom them all. But when a heartbreaking loss shatters her whole world, Hope will be forced to fight fate itself.

In addition to Legacies, Okojie is known for her work on NCIS and the feature film Gook. She’s repped by AKA Talent Agency and DBA Talent Management.