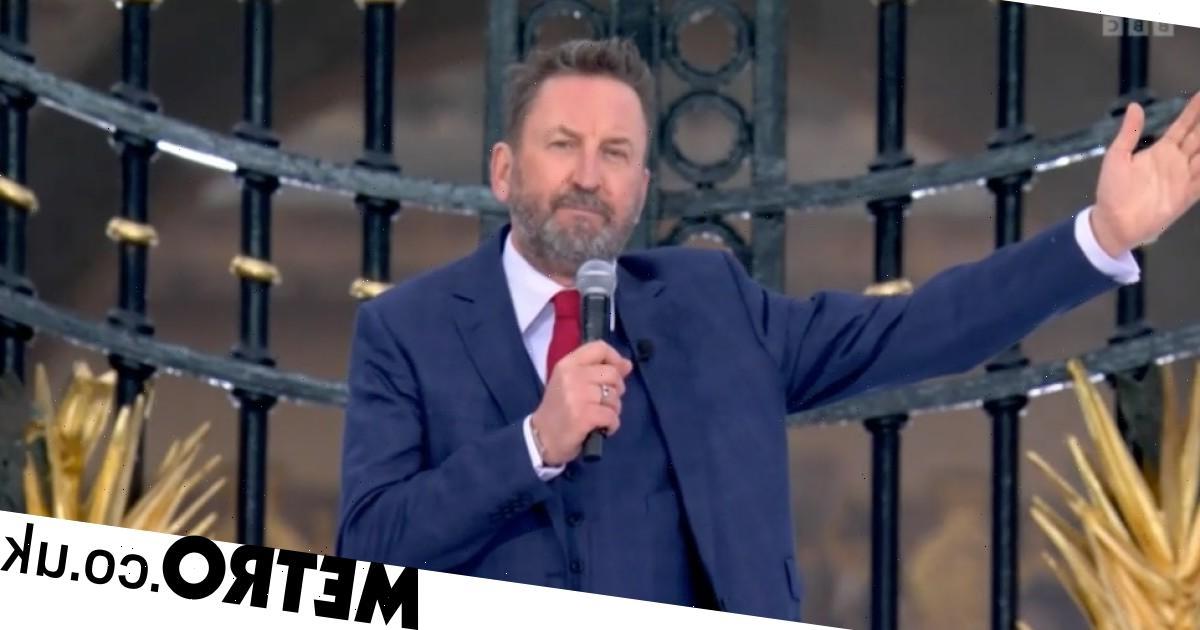 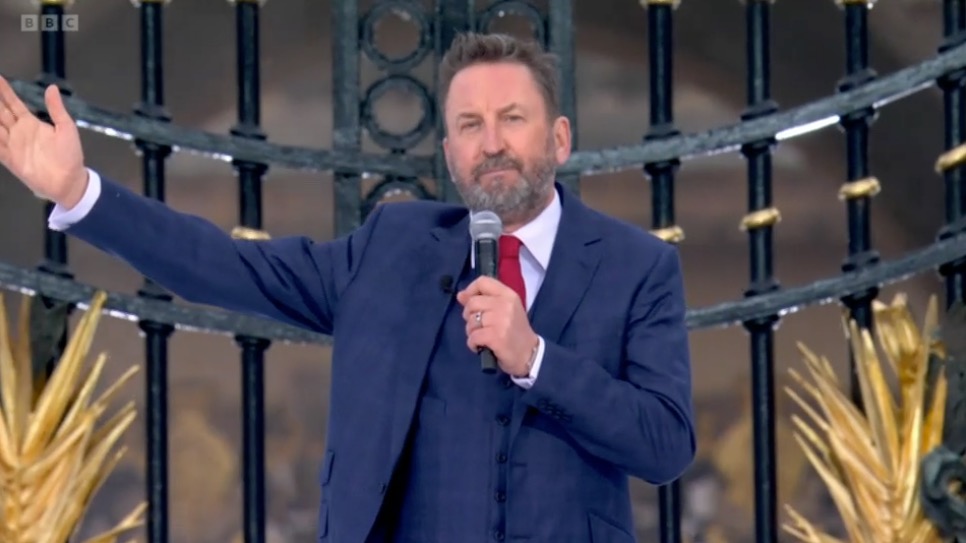 People tuning in to watch the Queen’s Platinum Jubilee concert have been showering comedian Lee Mack for the partygate dig he made off the cuff – which was witnessed by the Prime Minister Boris Johnson.

Near the start of the show, comedian Mack appeared on stage as a presenter, shortly after Queen delivered a rocking performance with Adam Lambert on the lead vocals.

At one point, he gestured to the grand Palace gates behind him, saying: ‘We are here right outside the gates of Buckingham Palace for a party of a lifetime.’

He then added: ‘And I tell you what, finally we can say the words party and gate and it’s a positive.’

As the crowd guffawed with laughter, Mack admitted that the joke was ad-libbed, stating: ‘That wasn’t in the autocue.’

Dust off your Union Jack bunting, Queen Elizabeth II’s Platinum Jubilee is well and truly upon us.

Taking place from Thursday, June 2, to Sunday, June 5, the celebrations mark Her Majesty’s record-breaking 70th year on the throne.

Across the UK, there will be street parties, concerts, and other special events attended by the Queen and senior members of the Royal Family.

Visit Metro.co.uk’s Platinum Jubilee page for all the latest updates.