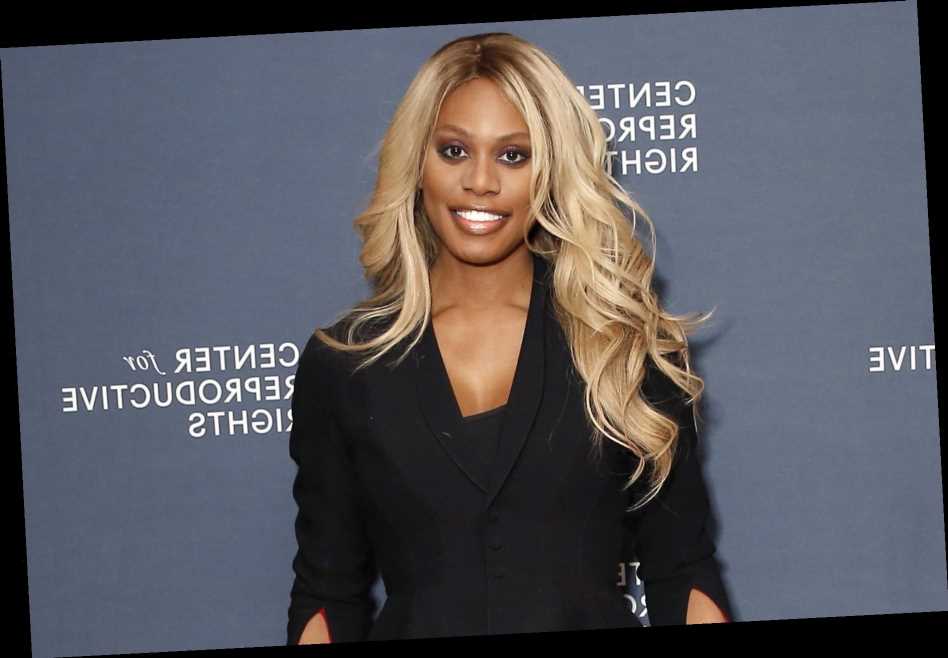 Laverne Cox has been bit by the love bug.

The former Orange Is the New Black star, 48, made a virtual appearance on The Ellen DeGeneres Show Thursday, where she opened up about falling in love last year, admitting that she didn't "expect it" amid the ongoing COVID-19 pandemic.

"Laverne is in love again. It feels amazing. Love is an incredible thing. It's literally this chemical thing that's awesome," she said. "He's a really great guy. I didn't expect it. I thought he was just going to be this hot dude I was going to be hanging out with, and then it just kind of happened."

While Cox did not reveal her man's name, the actress said the two took their relationship slow and only recently started exchanging "I love you's."

"We've been hanging out for six months," she said. "It went really slowly. The word love just sort of happened around November, December."

Cox said her new boyfriend "has never dated a trans woman before," as was the case with her previous two relationships. And while she said it's typically her partners who want to keep the relationship under wraps because she is trans, Cox has found that now that she lives her life in the spotlight, she's the one who craves privacy.

"The issue over the years for me as a trans woman and other trans women is that the womanhood of trans women is often disavowed," she said. "A lot of people don't see trans women as women. So, the men that are attracted to women, people think they are gay. And if you are a straight man, you don't want people to think you're gay. So a lot of the times they don't want to disclose or want to let anyone know."

Cox previously dated Kyle Draper, the CEO of Mateo Sound, for two years before calling it quits in June 2019.

"After much soul searching and tears from both of us, we have decided it's time for us to go our separate ways," Cox wrote on Instagram at the time. "We decided we should make a public statement since our relationship was public in ways neither of us anticipated. This is that public statement."

"We know our relationship meant so much to so many people, especially trans folks, giving them hope that this kind of love is possible for them as well," she added. "That hope, the hope for love has not waned for me in the face of this breakup but rather is fortified."

A few months later, Cox announced that she was ready to date again and invited her fans to "slide" into her direct messages in a flirty Instagram post.