The reality TV veteran posted a cryptic message to her fans on Instagram and revealed she was flying out of the UK today. 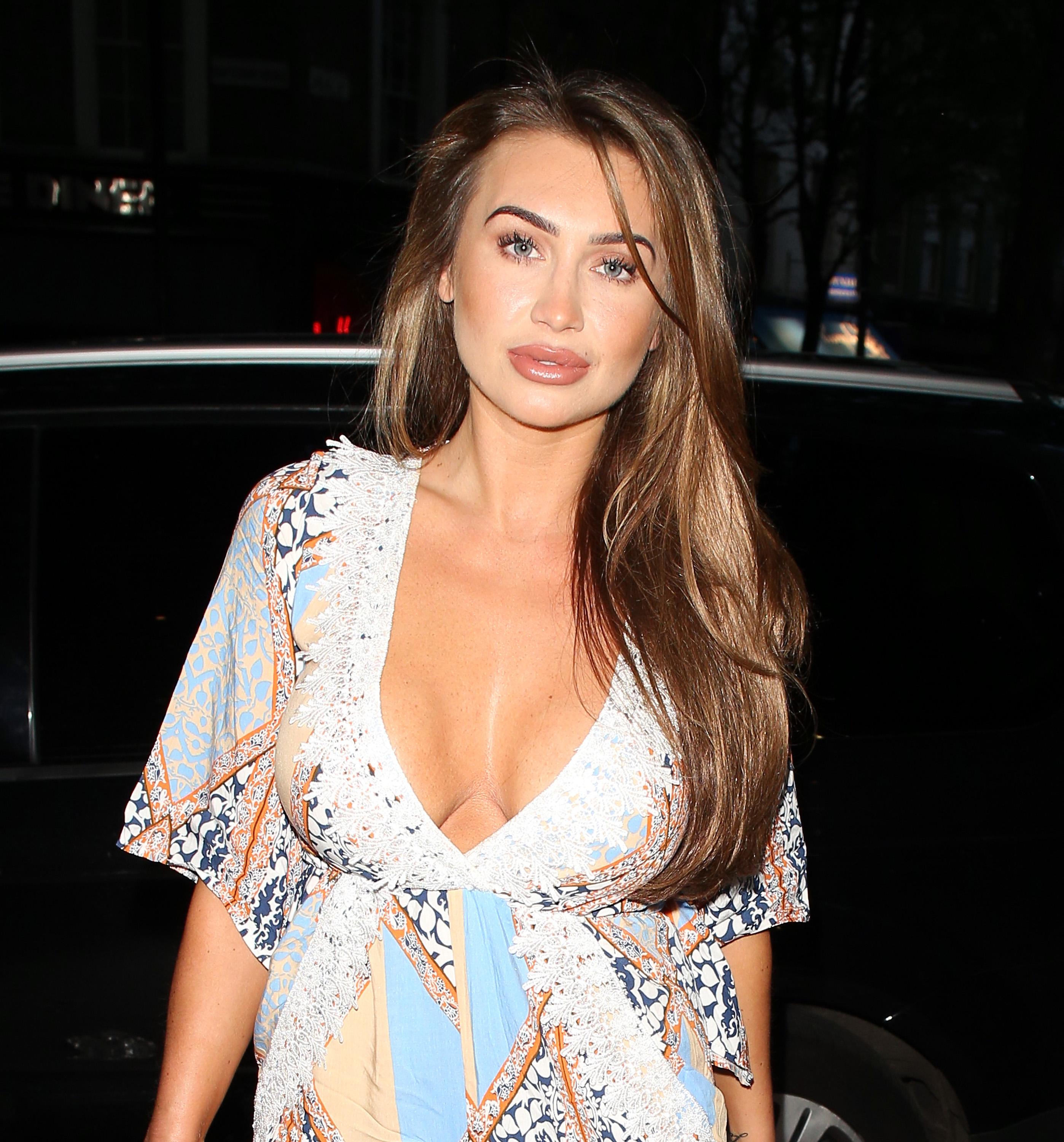 Her post came just days after The Sun Online exclusively revealed the nine stars confirmed for this year’s series.

And with one big name signing still to be revealed, Lauren’s fans think she might be heading Down Under.

She wrote next to a picture of herself posing: “Having a lovely meal before I have a flight to catch tomorrow for my mind body and soul cleanse holiday!!

“You know I love my training and my sunshine and thank you @thenailbar_walthamabbey for sorting my little toes and feet’s #imaceleb #getme #outtahere!” 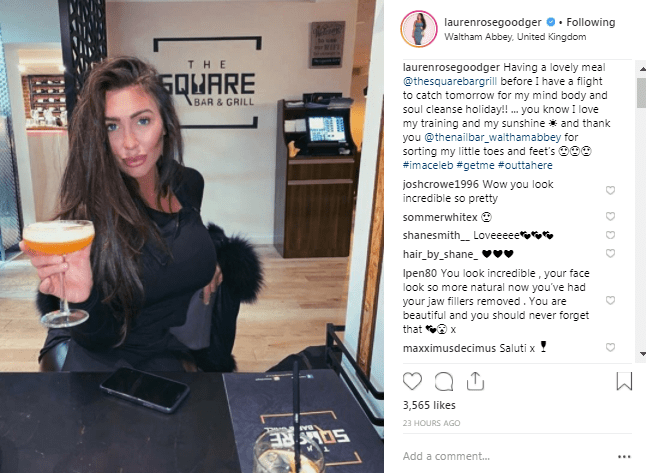 One of her fans immediately asked: “Does this mean she’s going on I’m A Celeb?”

Another thought the same and commented on the snap: “Is this to Aussie for I'm A Celeb?”

While a third mused: “You’re not going in I’m A Celeb unless you’re the ?…”

Lauren has previously been in talks for the hit ITV series and last year was muted to be going into the jungle.

Are you an 'I'm a Celeb' Superfan? Sign up now to play our free Jungle prediction games with chances to win daily prizes. 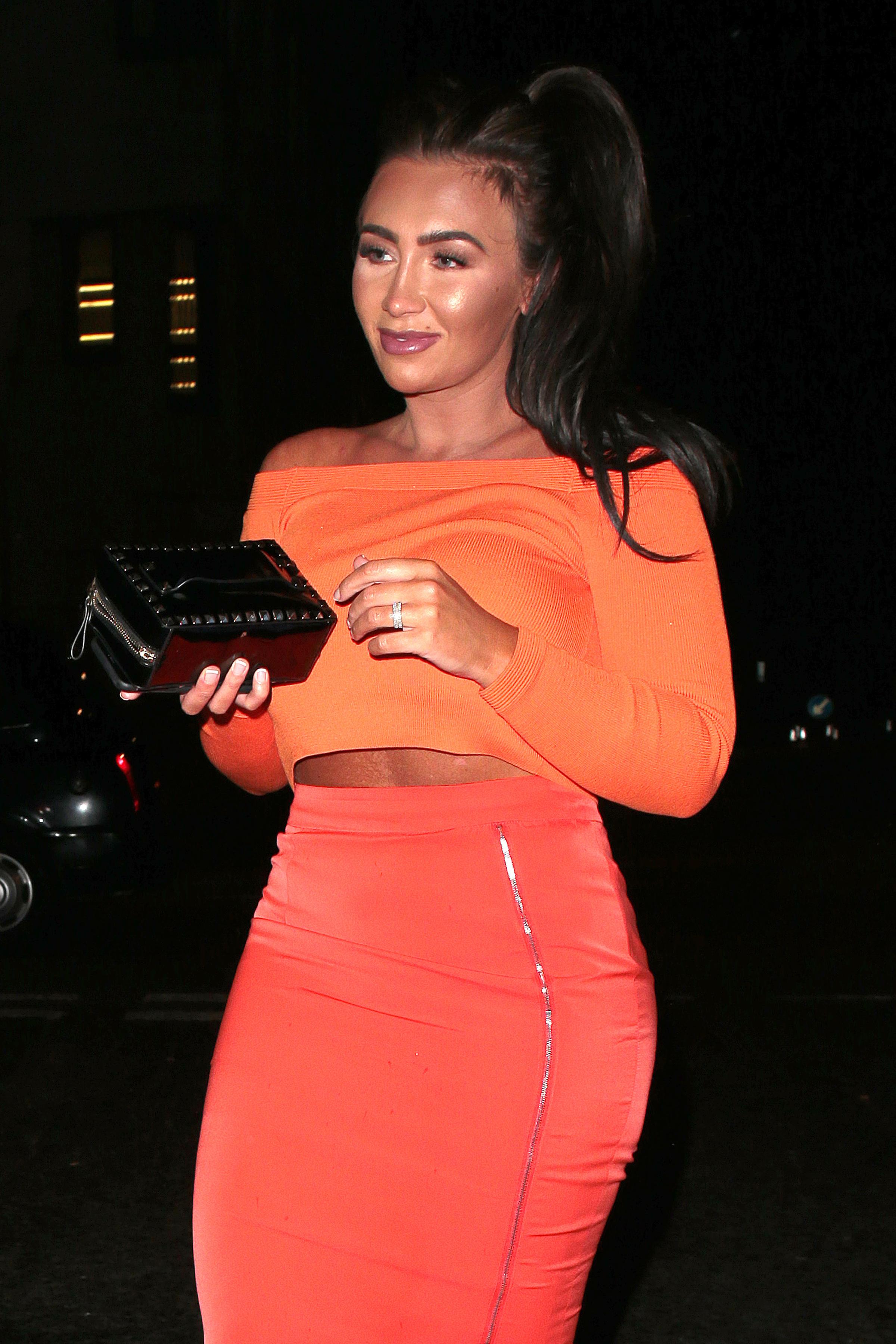 The 32-year-old is no stranger to reality TV and as well as appearing on Towie has also starred on Dancing On Ice and Celebrity Big Brother.

Next weekend, the next series of I’m A Celebrity begins again – with Rita Simons, Harry Redknapp and Fleur East leading the line-up of stars.

Holly Willoughby is hosting the show with Declan Donnelly for the first time as Ant McPartlin continues his extended break from the spotlight.