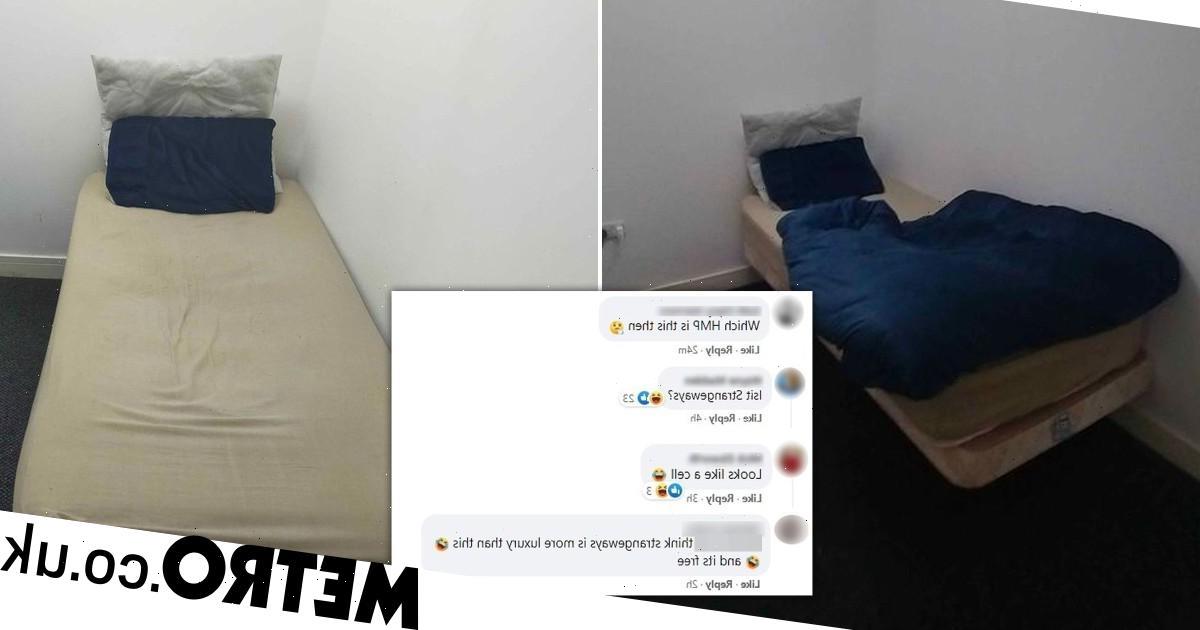 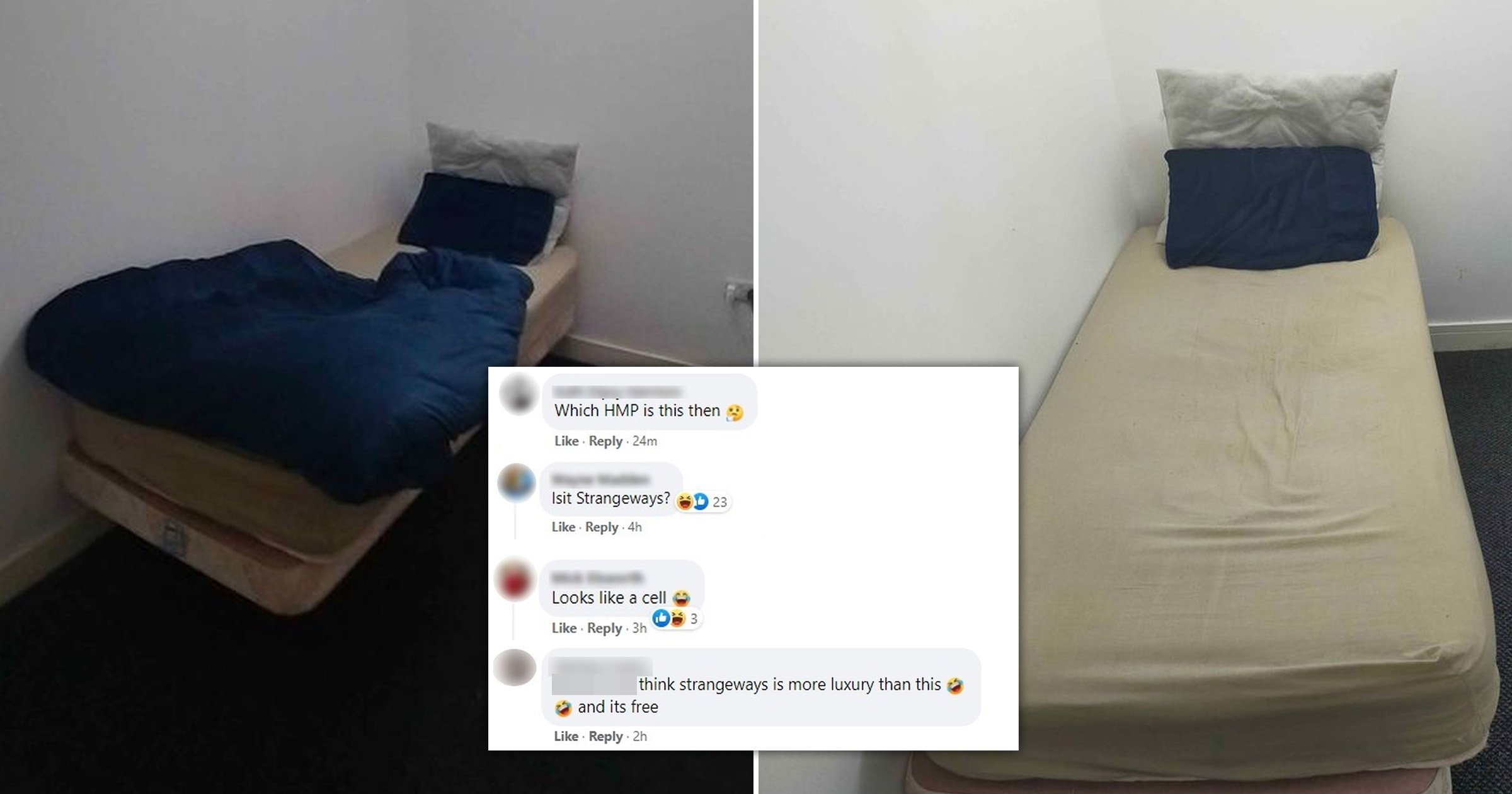 For once, it’s not London bringing shame to the name of landlords.

This time around, a flat that has been called ‘depressing’ and compared to a prison cell is being let up in Manchester – in Bolton, to be specific.

Described as a ‘one-bed, one-bath flat’, the property was listed on Facebook Marketplace for £300 a month.

But the landlord ended up removing the ad when it attracted an absolute slamming from people online, who likened it to ‘Fritzl’s cellar’.

Photos showed a grubby-looking (unmade) single bed stashed in the corner of what looks like a very plain room.

We can’t see any windows, so it’s difficult to know if there are any in this particular rental opportunity.

There is a plug socket by the bed, though, visible in the photos as someone’s phone is on charge.

There are also two bottles of water in sight – but we’re not sure if these come with the flat.

The same goes for the less-than-clean looking pillows.

Commenters flooded the ad with questions about visiting hours the time of lights out (get it? Because it looks like a prison cell?), along with messages calling the room a ‘hamster cage’ and accusing the landlord of ‘ripping people off’.

Some, though, didn’t think the listing was too bad, noting that they’d paid far more for rooms worse than this place.

To be fair, we reckon most Londoners would jump at a room of their own for just £300 a month…

Following all the backlash, the landlord removed the listing and has declined to comment.

But it’s unlikely this will be the last bleak room listing we spy online.

If you come across a property advert that fills you with despair, we want to see it. Give us a heads up by emailing [email protected]