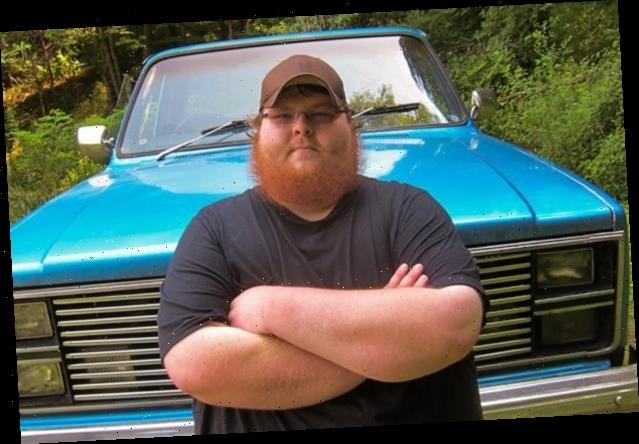 Waldroup appeared on six seasons of the series alongside his father, Jeff 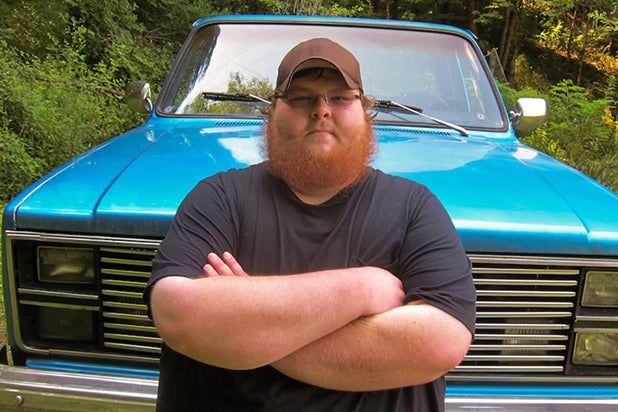 Lance Waldroup, one of the moonshiners featured on Discovery’s “Moonshiners” series, has died at the age of 30.

According to a statement from the network, Waldroup died on Feb. 25 at his home in North Carolina.

“We are saddened to hear about the loss of Lance Waldroup,” the network said. “An adventurous distiller who was featured alongside his father throughout the early seasons of Moonshiners, Lance was always looking to take his flavorful recipes of ‘shine to new heights. He will be sorely missed. Our thoughts and prayers are with his family at this difficult time.”

Waldroup was featured on multiple episodes of the series alongside his father, Jeff, a veteran bootlegger.

A GoFundMe page set up in Waldroup’s memory described his death as “unexpected.” According to the page, Waldroup “was an addict for several years and then decided to turn his life around.”

“He quit ‘Moonshiners’ to take care of his mother full time doing all the cooking and cleaning,” the page said. “He did not want to leave her side and waited on her hand and foot.”

A $1,000 donation in the name of “Moonshiners” producers Magilla Entertainment was accompanied by a message of condolences to Waldroup’s parents. “He was kind and genuine and will be missed,” the message read.