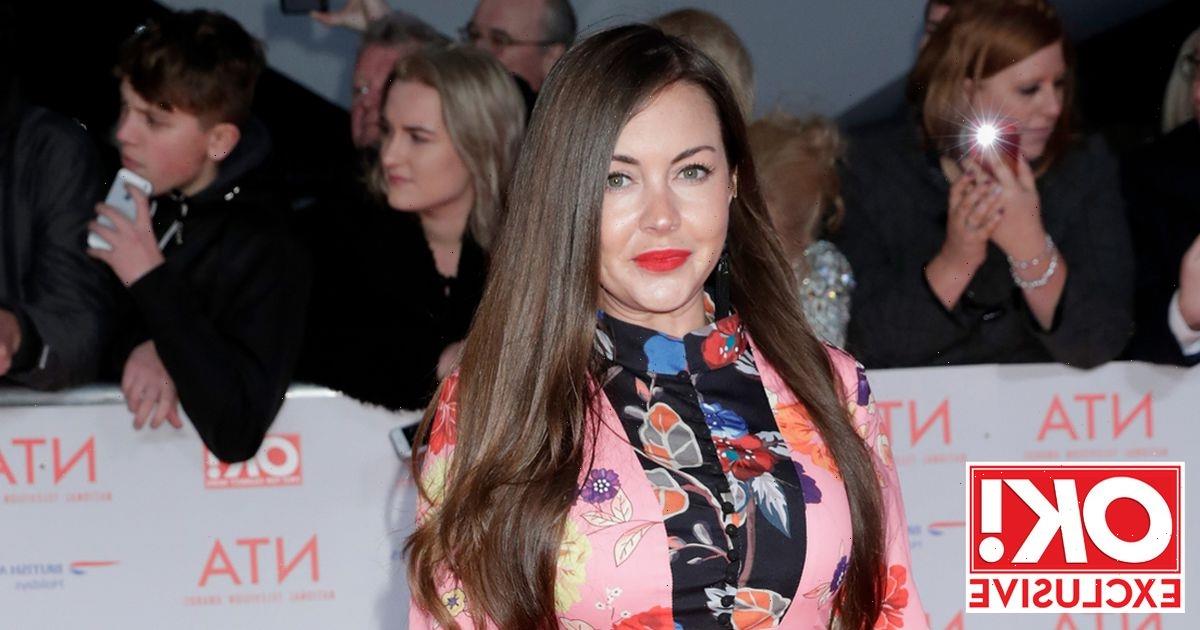 We know and love (or sometimes love to hate) their characters on screen, but now it’s time to discover all the behind-the-scenes secrets from our favourite soap stars.

In our exclusive interview, Soap Stars Coming Clean, OK!'s finding out all the juicy gossip about what happens when the cameras stop rolling, as well as the actors’ favourite memories with their co-stars so far.

We recently caught up with EastEnders actress, Lacey Turner, who plays Stacey Slater, to chat about her Albert Square highlights, why she is desperate for Adele to make a cameo on the show, and the strange fan encounter that will stay with her forever.

Hi Lacey. What’s your favourite memory on the show so far?

I think it has to be the live 30th anniversary where Bradley died and Stacey was revealed to be Archie’s killer. Filming the show live is exhilarating and there were so many twists and turns. It was so much fun and something I’ll always remember being a part of.

Who are you closest to from the cast?

Oh I have so many close friends on set. I’ve been very lucky. I would have to say Jessie Wallace (who plays Kat), James Bye (who plays Martin), Gillian Wright (who plays Jean), Nat Cassidy (who plays Sonia) and Linda Henry (who plays Shirley). They’re my family on and off the show and I always have so much fun with all of them.

It would have to be James Bye. He is the joker of the pack along with Scott Maslen (who plays Jack) of course. I’m in stitches whenever I’m around either of them.

What’s the best night out you’ve ever had with your co-stars?

I couldn’t actually tell you, I don’t go out! (Laughs)

Who’s the messiest member of the cast?

I don’t know as I never go into anyone’s dressing room, but I always keep my door open and everyone comments how tidy mine is. So I would have to assume they are all messy!

If Stacey could have a romance with anyone in Albert Square, who would you like it to be and why?

I think she’s had too many romances, don’t you?!

If you could play another character on EastEnders, who would it be?

Jean or Shirley as they have the best one liners and they deliver them so well. They always make me laugh.

Which celebrity would you love to see doing a guest role?

Adele! I know she’s a fan of the show and she’s mentioned EastEnders in a couple of Instagram videos recently. I think she’d be brilliant and so funny. And her and Stacey would have a great laugh together.

What’s the strangest or funniest fan encounter you’ve ever had during your time on EastEnders?

Someone put me in a headlock once. I’m sure it was out of love…

Talking through Perspex screens when you couldn’t hear anyone on the other side. It was very odd but we made it work.

If you weren’t in EastEnders, what soap would you like to be in?

I have never watched another soap, so any of them!

If you weren’t an actor, what would you be doing?

I would love to have been an architect. I love design and house and creating spaces.

To make sure you're up to date with all the news from Soapland, sign up to our daily OK! newsletter. EastEnders airs on BBC One on Monday, Tuesday, Thursday and Fridays as well as BBC iPlayer.