KYLIE Jenner has showed off her new customized pink Rolls-Royce SUV with its own ‘Stormi’s Mom’ engraving.

The luxury car features an all-pink interior – from the seats and steering wheel to its sparkly roof. 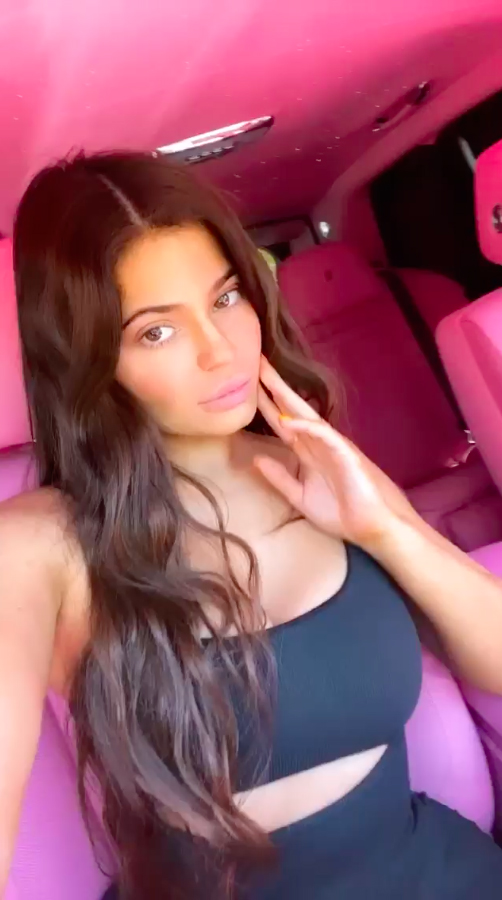 Kylie told her followers she'd ordered the car "almost a year ago" and posted a clip of herself in her "new mom car".

The high-end vehicle is just one of many in the Keeping Up With The Kardashian star's impressive car collection.

Two-year-old daughter Stormi has a few of her own, too – including a Mercedes toy jeep with a personalized number plate.

In June, Kylie shared a handful of clips on Instagram which showed her little girl running past a Ferrari to get to her own minature vehicle. 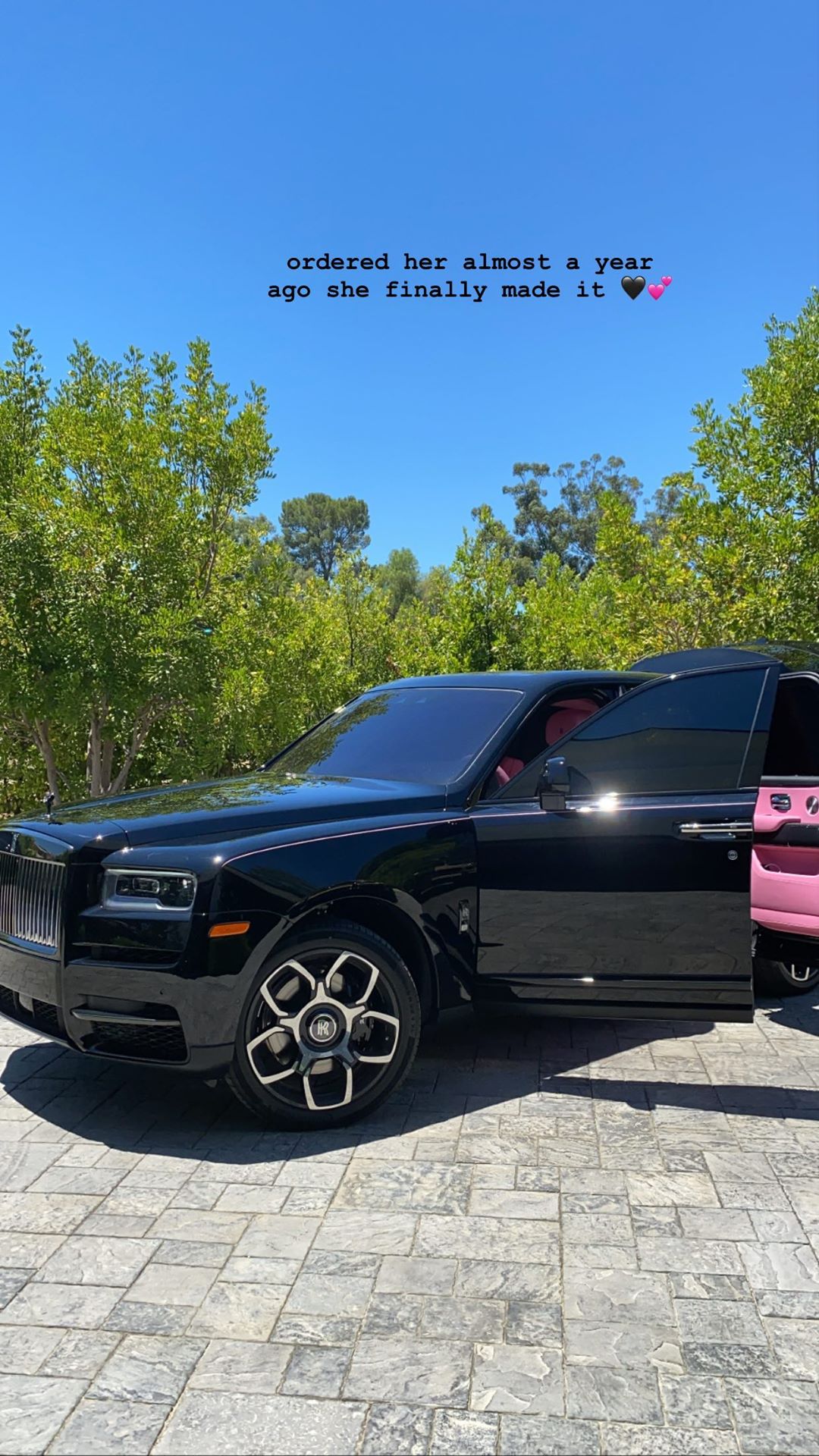 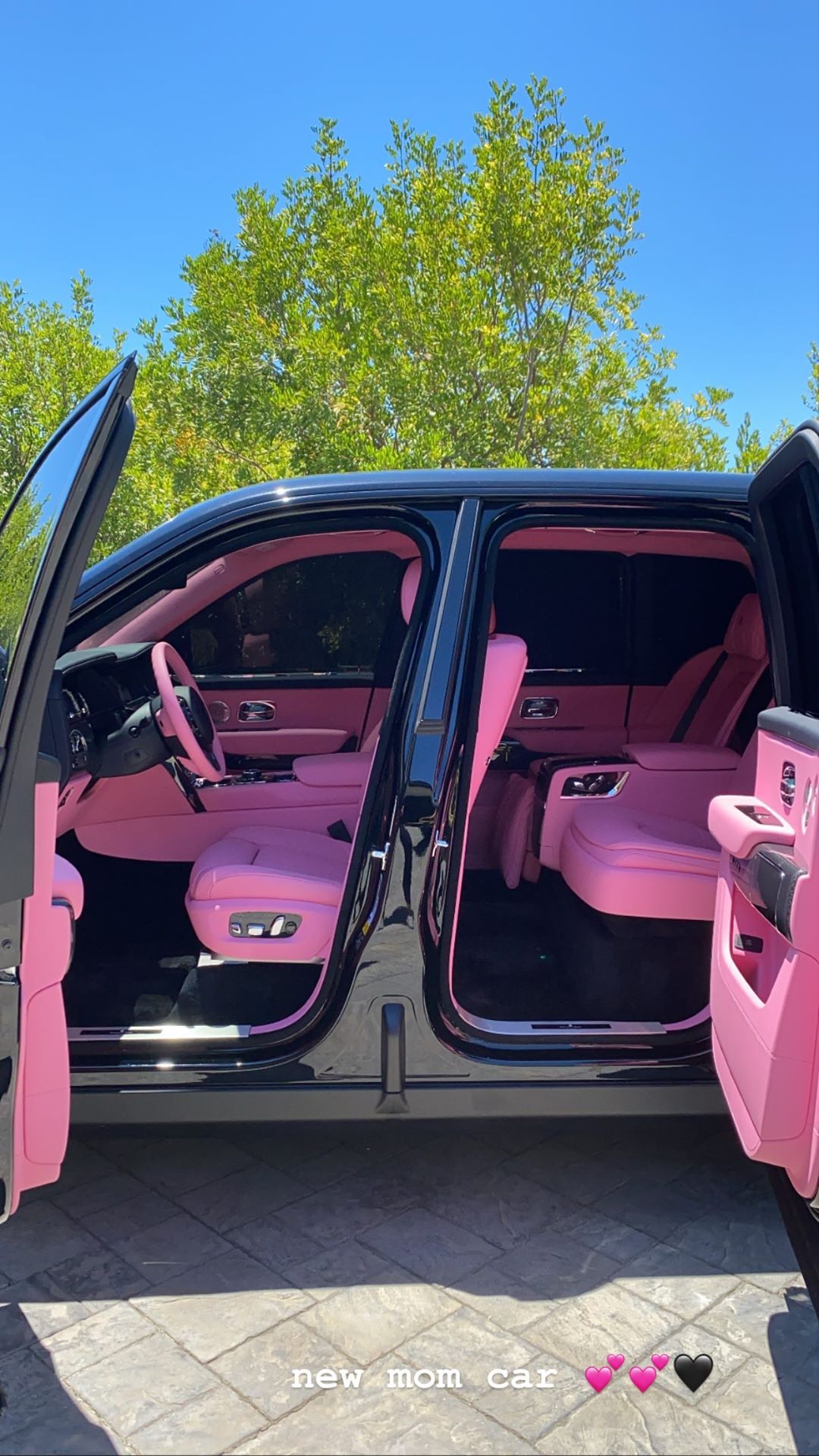 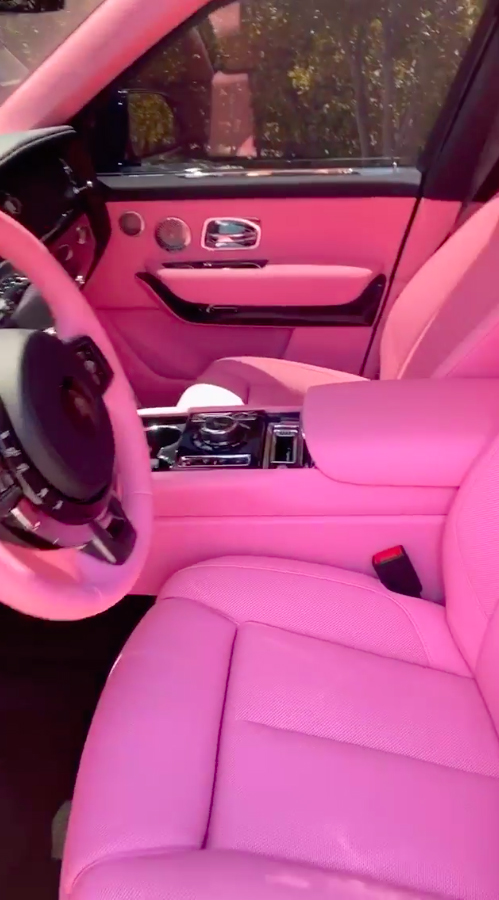 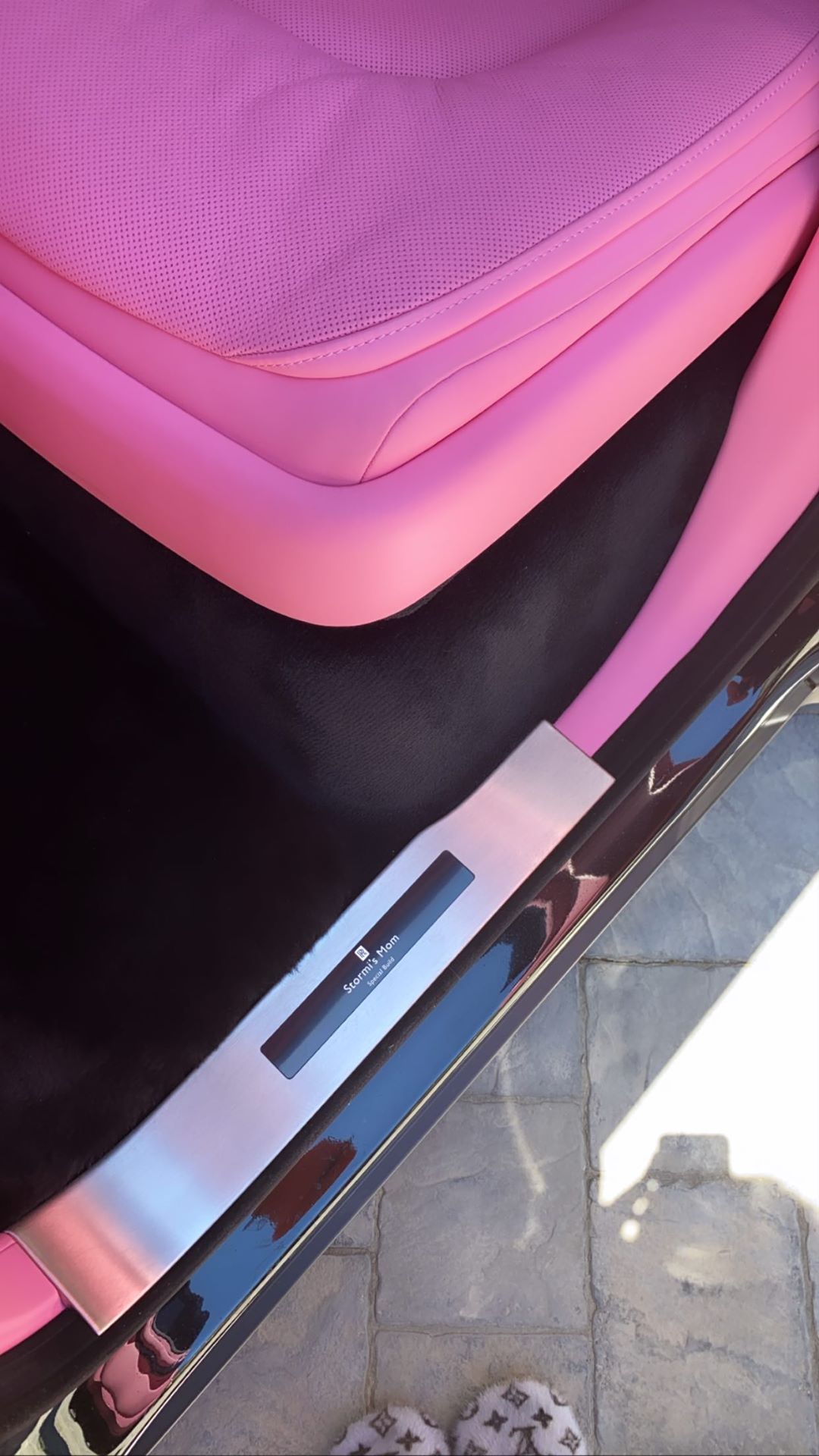 Stormi proudly shows off her dark green Mercedes toy jeep in the video and turns it on to make a revving sound.

Kylie captioned the clip: "she's too cool for me".

Stormi then poses on her Frozen-themed scooter, while mom Kylie's Rolls Royce can be seen in the background.

Kylie can be heard giggling as she intervenes to rearrange her daughter's helmet, before going on to post a snap of Stormi's hot pink toy Lamborghini. 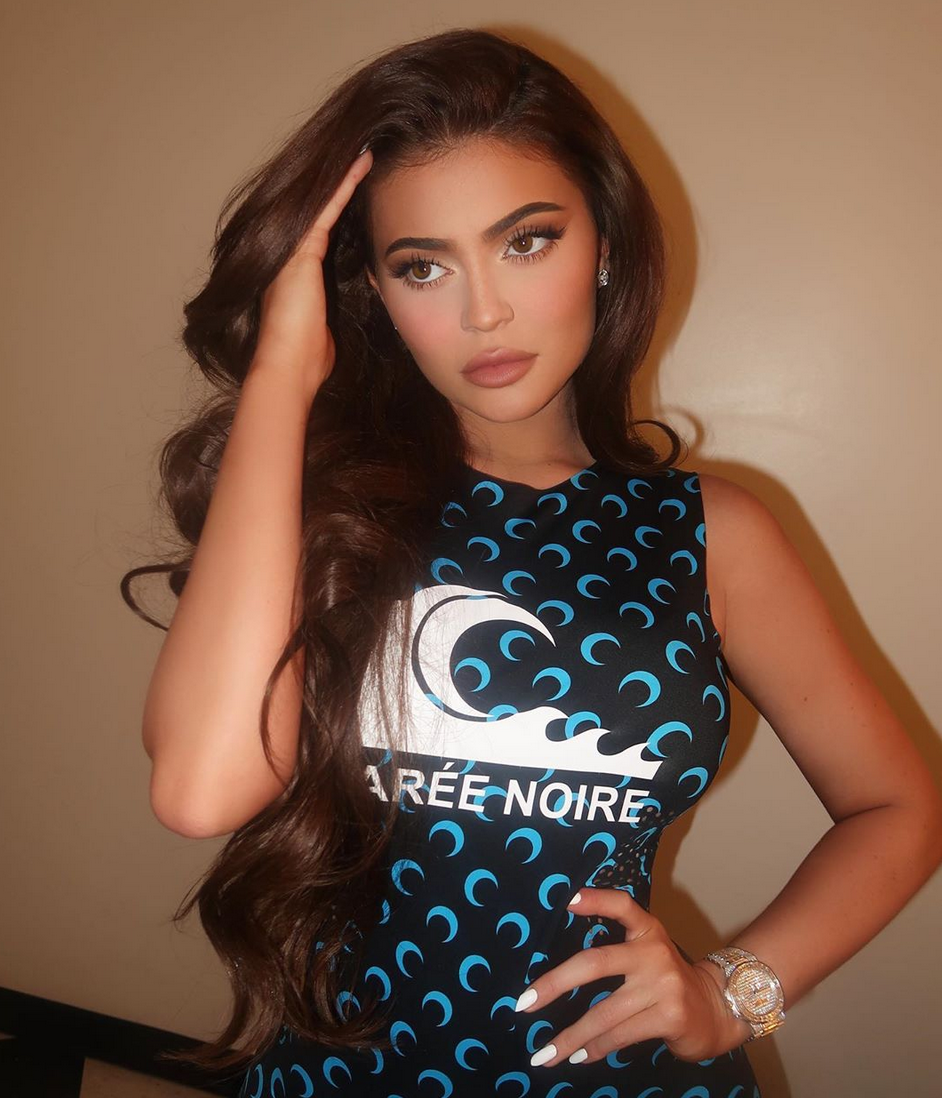 The cosmetics mogul, 22, posted a photo of Stormi sitting poolside with the exclusive mini hand bag by her side.

Sporting the iconic Luis Vuitton monogram, the tiny bag in white is described as the "perfect miniature version of Louis Vuitton's iconic Speedy bag" and would have set Kylie back a cool $1,180.

She captioned the cute pic: "coolest baby to ever do ittt⛈🤍🤍" 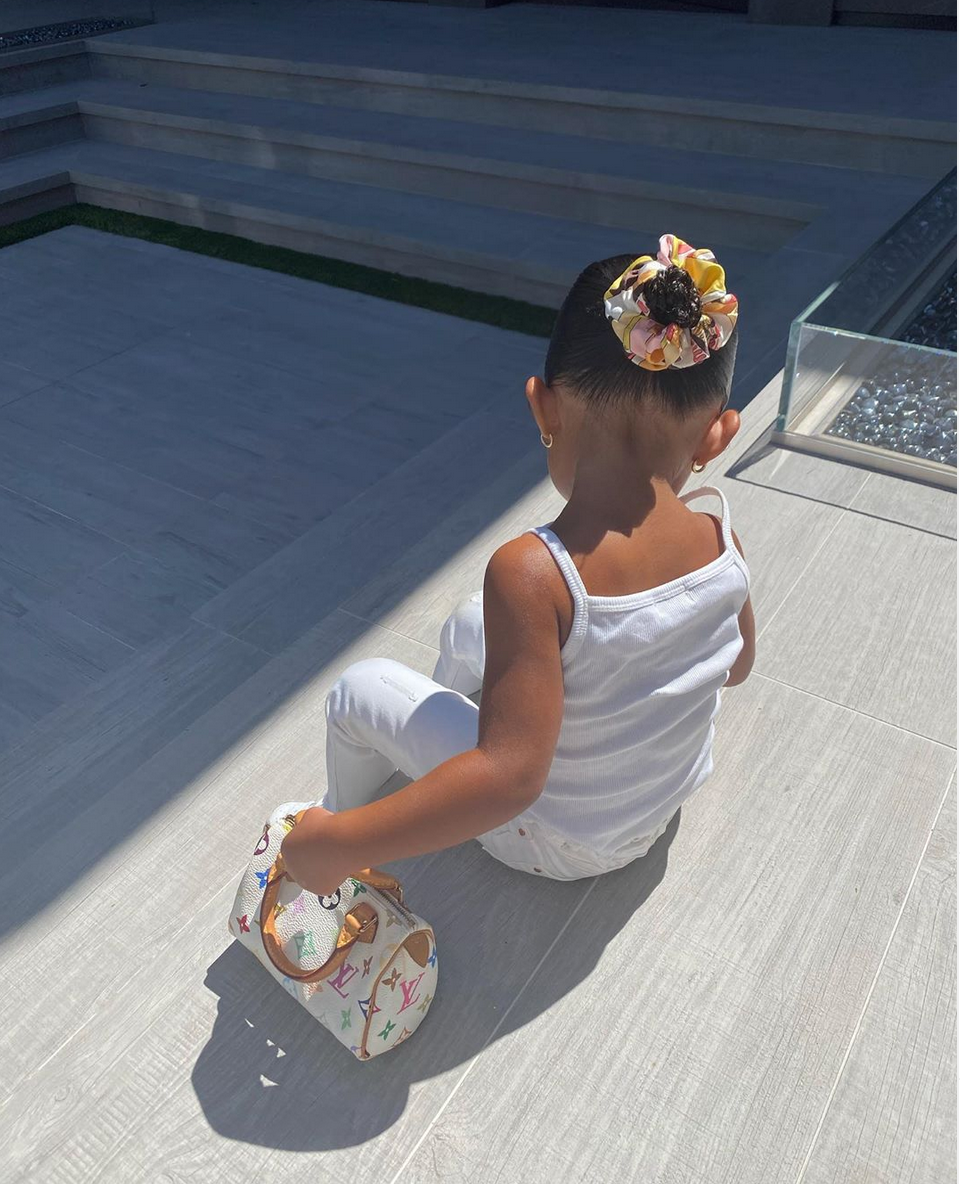 Kylie later posted the same photo on her Insta stories, writing "my love" alongside Stormi.

But fans were outraged Kylie would spend so much on a handbag for a toddler.

One Instagram user wrote: "The cost of her handbag could feed the hungry children in LA. Just saying!"