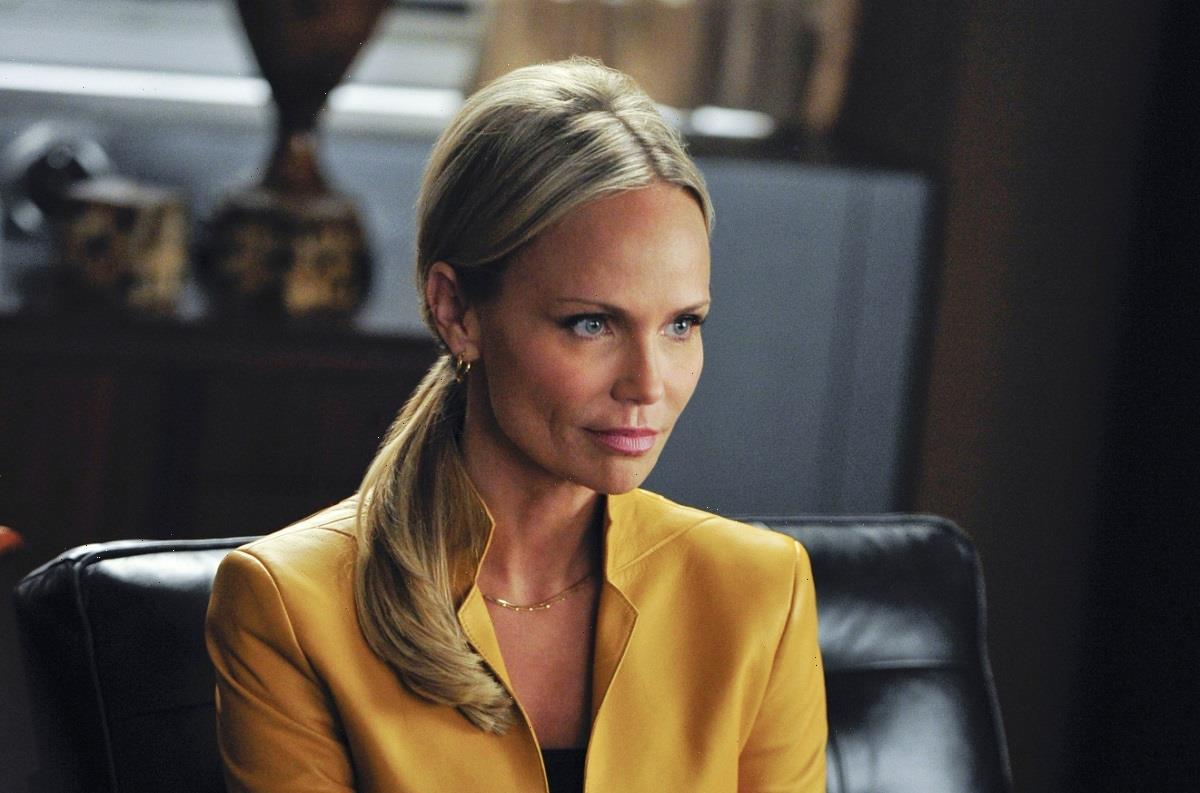 It’s not uncommon to hear about actors getting hurt when working on a project. Kristin Chenoweth recently shared her ordeal while working on the CBS show The Good Wife. The renowned Broadway actor recalled getting injured from head to toe in a freak accident while shooting the show but not pursuing the matter, saying she “didn’t want to be a problem for CBS.”

Kristin Chenoweth got injured working on ‘The Good Wife’ 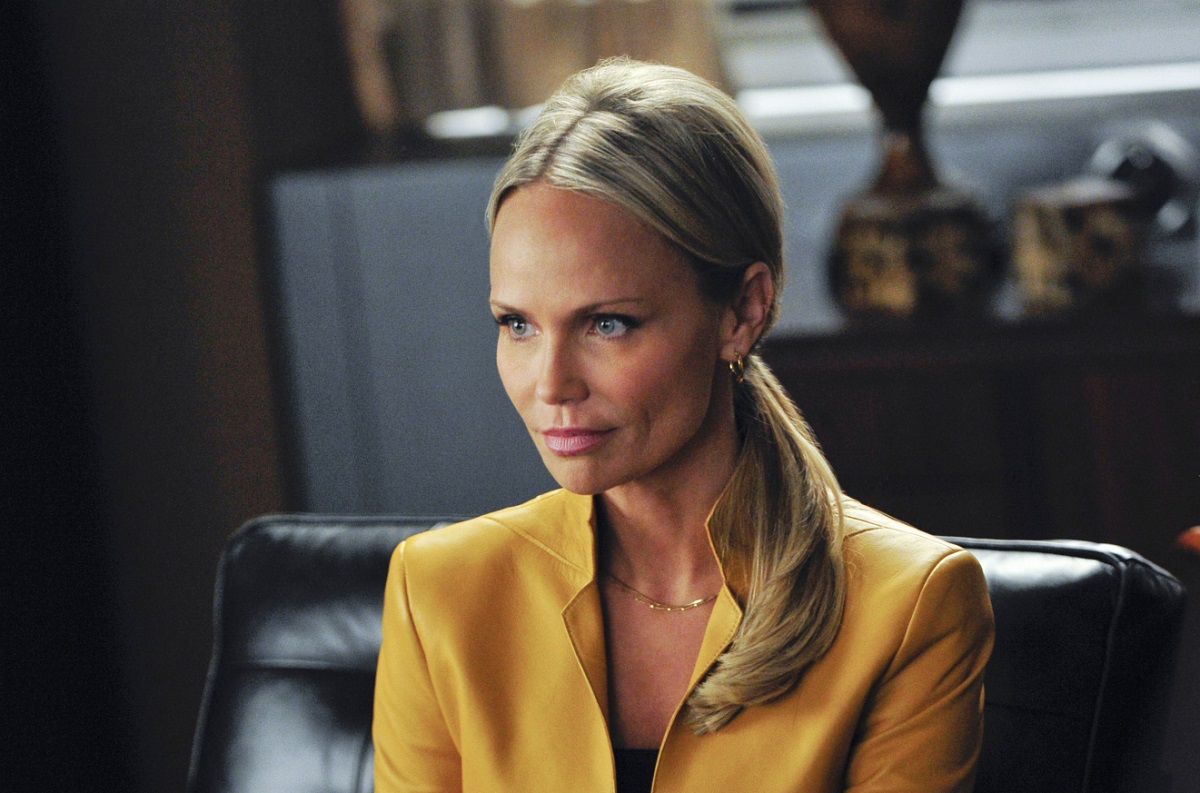 Kristin Chenoweth joined the CBS hit show The Good Wife in 2010 for its fourth season. She played a reporter trying to dig up dirt on the main characters played by Julianna Margulies and Chris Noth.

Chenoweth had hoped to become a regular cast member on the show. But an accident rode her dreams to a rude stop. In the essay book My Moment: 106 Women on Fighting for Themselves, the actor detailed how she got injured while waiting for her cue.

She recalled a piece of lighting equipment falling on her, throwing her into a curb where she hit her head. She received emergency treatment on the scene before being rushed to Bellevue Hospital in Manhattan.

The actor recalled severe injuries, including cracked ribs and nose and some broken teeth. She also had a skull fracture, commenting that those were the injuries X-Rays could capture. Chenoweth stated that she suffered nerve tissue and muscle damage that has left her in pain for years.

Chenoweth was afraid to sue CBS 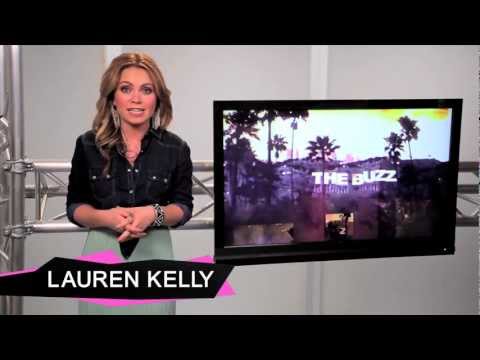 In her essay, as shared by Marie Claire, Chenoweth acknowledges the media interest in the accident. But she says she “tried to keep it all very quiet” for various reasons. The actor said she didn’t pursue the matter further because she didn’t want the world and the industry to perceive her as weak.

“In the entertainment industry, as is the case with so many other lines of work, when someone considers hiring you for a part, they want to know that you’re ready to run. Ready to work the long hours.” The star said she wanted to maintain her famous work ethic as “a workhorse.”

Another reason Chenoweth didn’t spill is she “didn’t want to be a problem for CBS.” The renowned actor shared that her team members and outside of it advised her against attempting to hold CBS accountable for what was their responsibility.

The Tony Award-winner was told that she would never work again if she sued the TV network. “I let the fear take over and did what so many people do — especially women — in the face of going up against someone or something more powerful than they are. I shrunk.” Chenoweth, who had only appeared on the show for one episode, announced her exit. She thanked her fans for supporting her as she recovered.

Other times actors have been injured on set 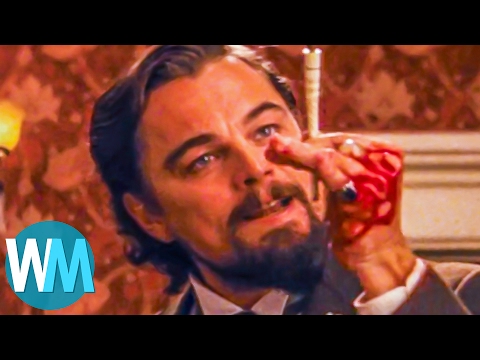 Chenoweth isn’t the only actor who faced an on-set injury. According to Mental Floss, Leonardo DiCaprio got injured while filming Django Unchained. The star cut his hand when he smashed a glass on the table. Instead of seeking medical attention, the actor stayed in character and used the blood as a prop.

Charlize Theron’s career nearly ended after her on-set accident in the 2005 film Aeon Flux where she landed on her neck after attempting a back handspring. Just days into filming the movie, the accident forced production to stop for eight weeks.