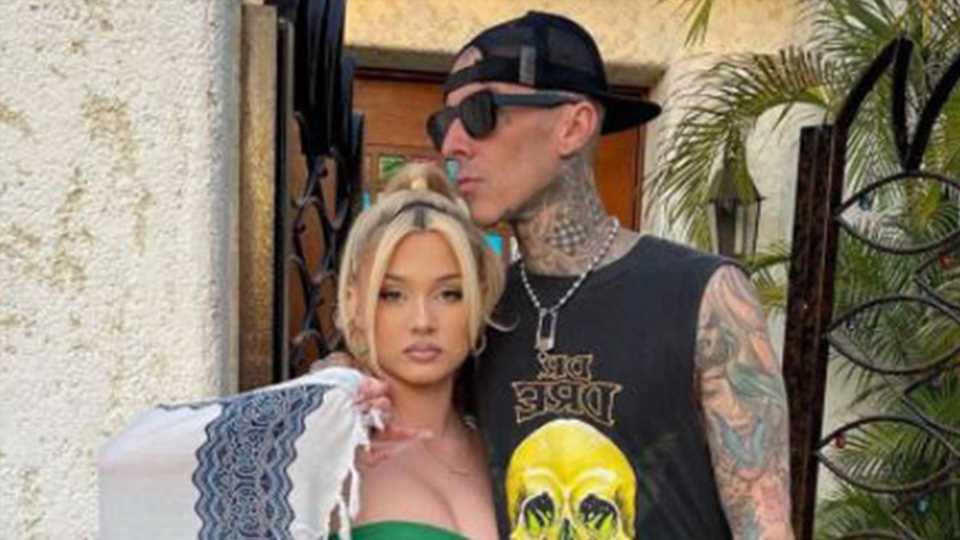 ALABAMA Barker has shared an inside look of the pool at her dad Travis's $9million LA mansion.

The social media star has sparked concern over the past several weeks after sharing a number of strange posts. 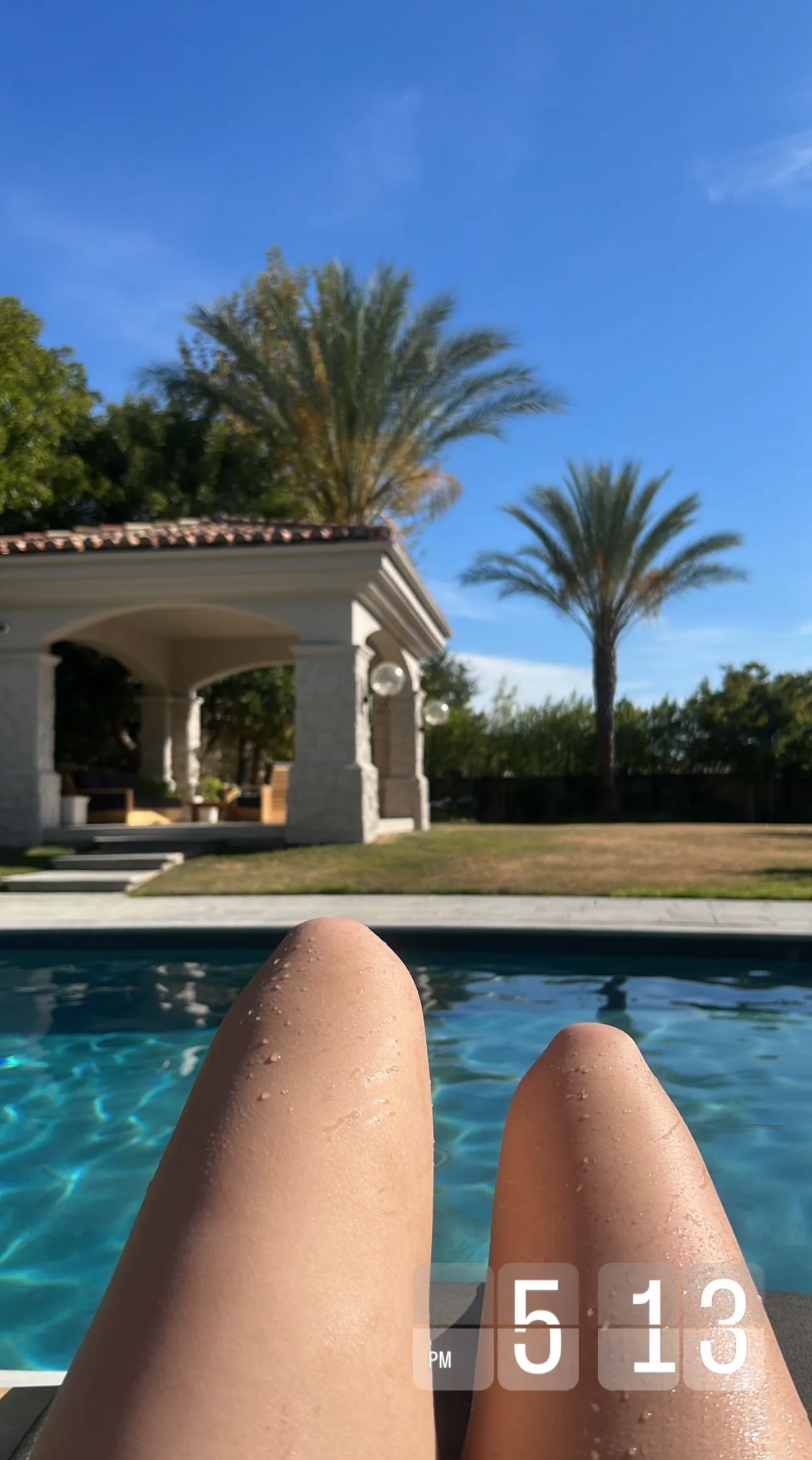 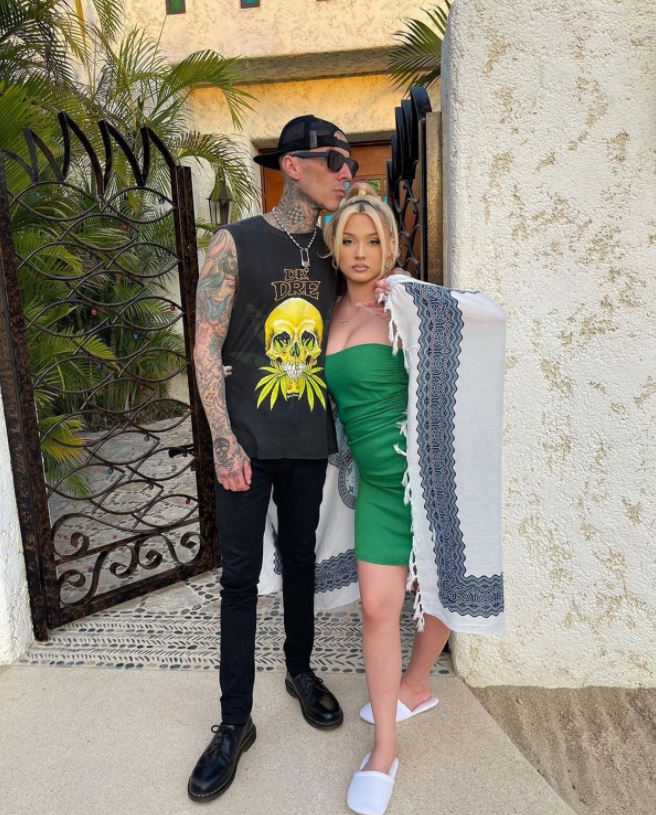 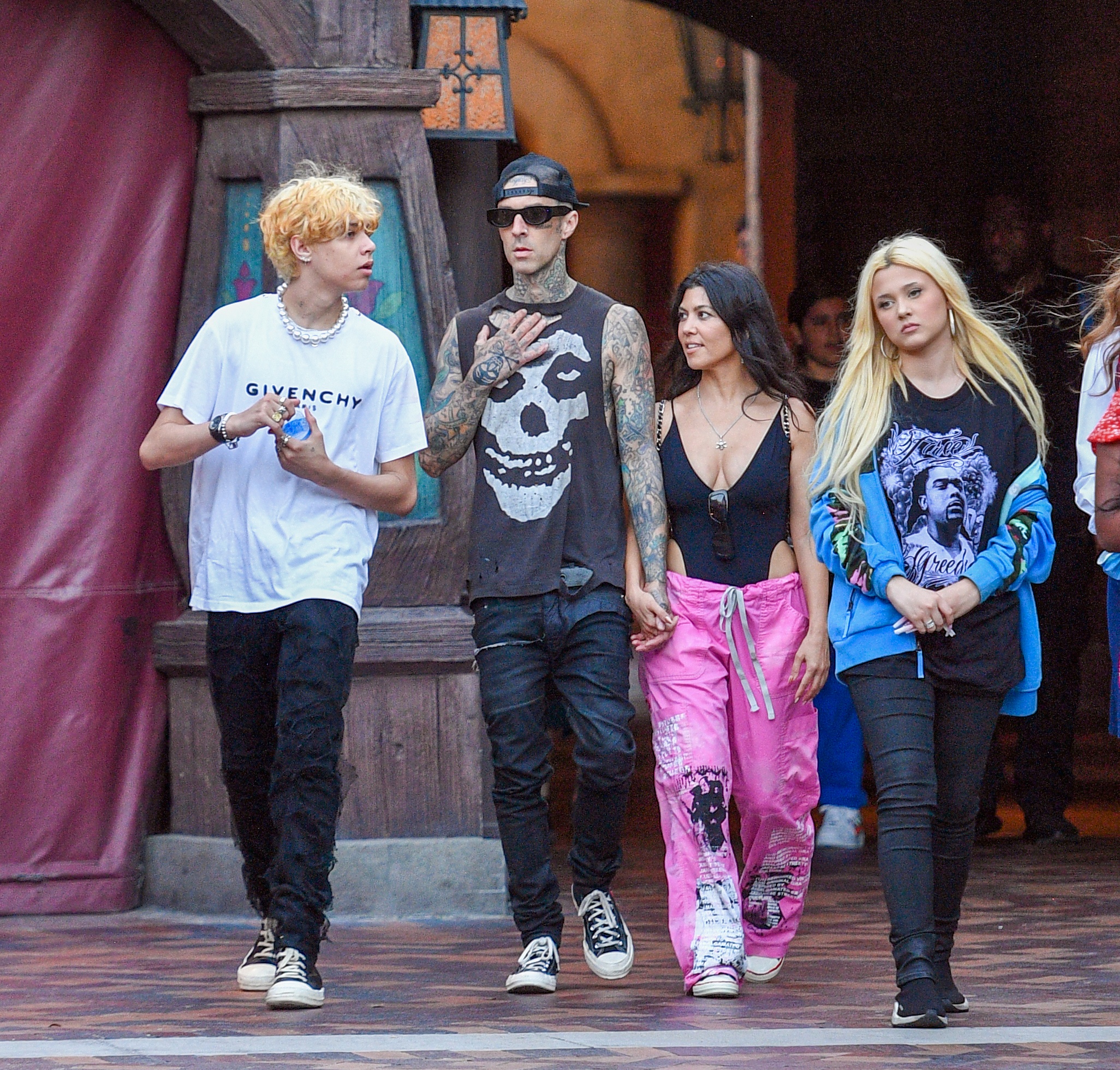 But Alabama, 16, seems to be doing fine, as she relaxed by her dad Travis Barker's luxury pool on Thursday.

The teen took to her Instagram Stories to share a snapshot as she lay on a lounge chair overlooking the water.

She made sure to include her legs in the photo, which were wet from taking a dip in the pool.

In the background, fans could spot the beautiful resort-style backyard, complete with palm trees and a gazebo with outdoor furniture. 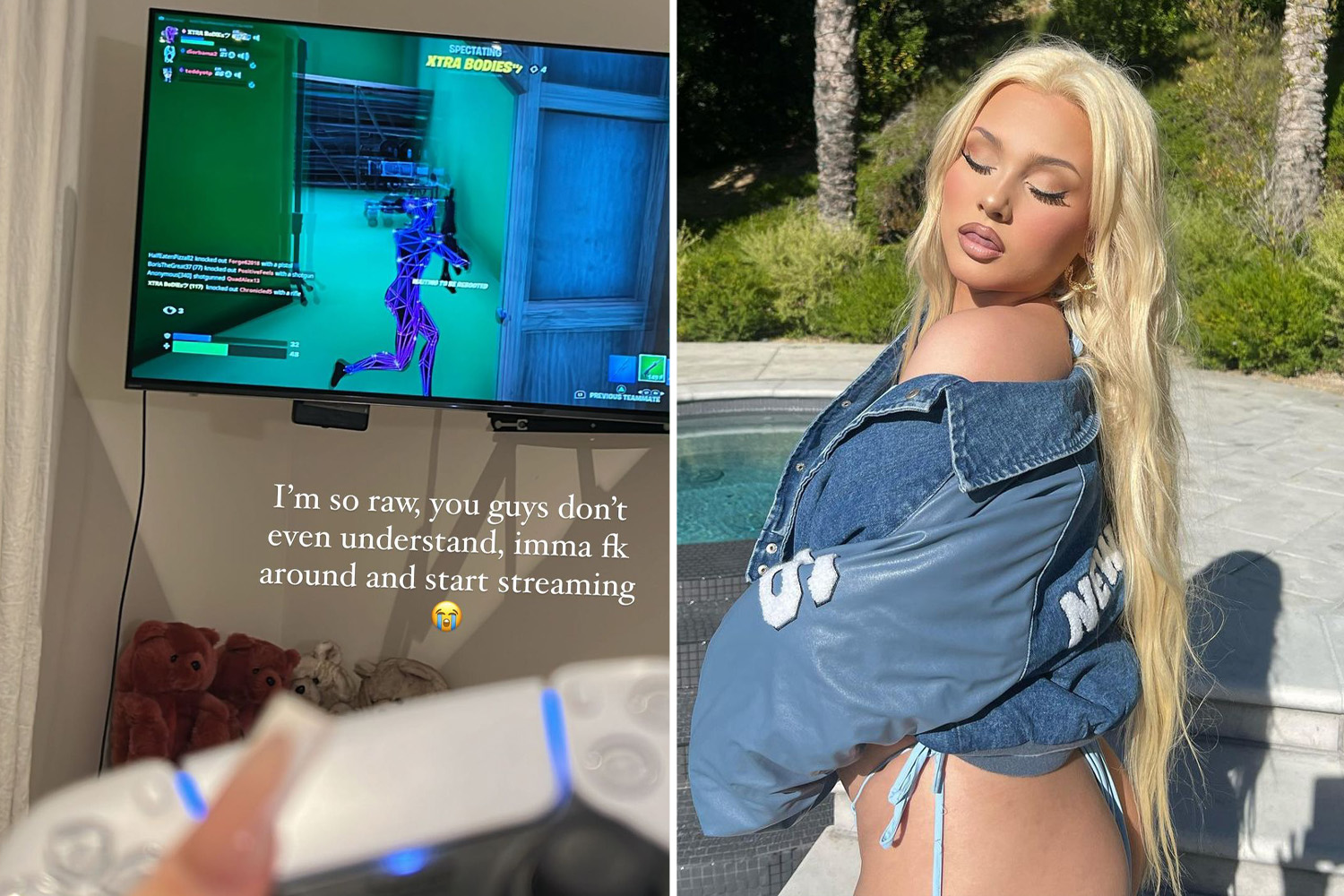 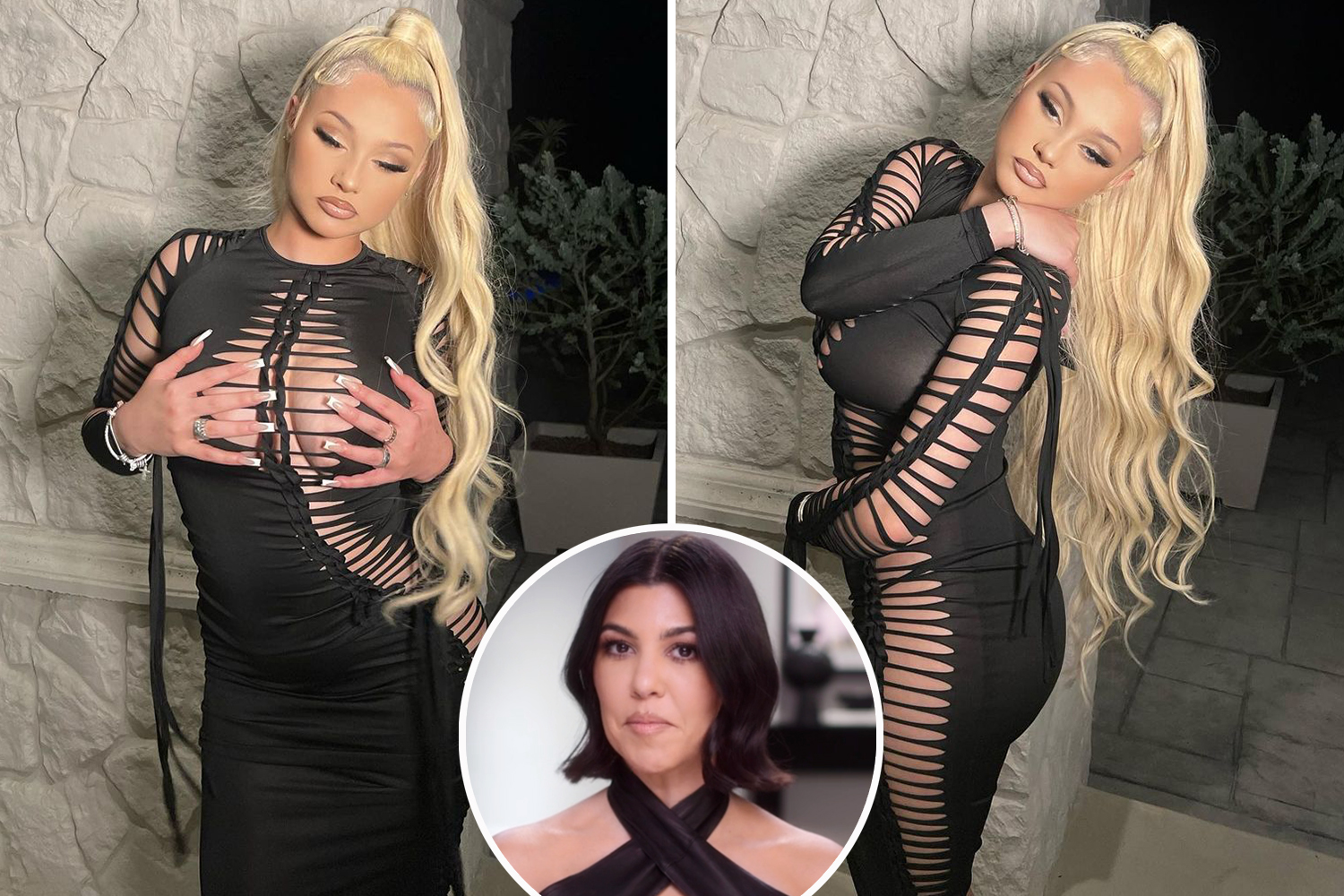 Alabama captioned her post with a time stamp of "5:13 PM."

The rocker's daughter sparked concern among fans this week after sharing yet another bizarre message on her social media.

The latest post was a screenshot of the 16-year-old playing video games in her bedroom.

A photo captured the reality star's hands on the game controller while sitting in front of a flat-screen TV.

She shared the late-night snap on her Instagram Stories, including the caption: "I'm so raw, you guys don't even understand imma fk around and start streaming [insert crying face emoji]."

Alabama, whose father Travis Barker, 46, is married to Kourtney Kardashian, 43, has repeatedly raised eyebrows with her posts.

Earlier this week, the teen took to the platform to share a pic of herself posing in a tight black dress.

She wore a long blonde curly wig and framed her features with nude lipstick and smoky eyeshadow.

The photo was taken in the massive backyard of her father and stepmother's $9million Calabasas mansion.

Alabama's fans were worried by her caption, with one commenting: "U okay girl?"

Another added, "We got you," while a third posted: "Don't worry about the haters."

The Instagram star also sparked concern when she posted in the middle of the night about people "using her."

Alabama shared a snap of herself wearing a red robe with her eyes closed, which she captioned: "I get tired of people using me, be loyal or you losing me.

Although the photo was shared around 4 am pacific time, it appears the shot was old as it was still light out in the background.

The social media star posted the pic with no context except for the words to a song by Toosii.

Amid her concerning content, Alabama recently took a break from the serious content to laugh with her fans in a TikTok video.

The blonde ditched her usual eyeliner and long lashes for a bare-faced look, keeping her long blonde locks out of her face with a headband.

She focused the camera on her face as she mouthed the words: "My favorite person right now is, um, my boyfriend."

She then scanned the lens toward a man standing at the register paying for his items.

The audio could be heard in the background asking: "What's his name?"

Alabama brought the camera back towards her face, where she hysterically laughed at her comment.

I’m a fashion expert with 28H boobs, NEVER wear this if you have big breasts

In addition to Alabama, Travis is a father to an 18-year-old son, Landon, with his ex-Shanna Moakler.

He is also a stepfather to Kourtney's three kids: Mason, 12; Penelope, 10; and Reign, seven, who she shares with her ex-Scott Disick. 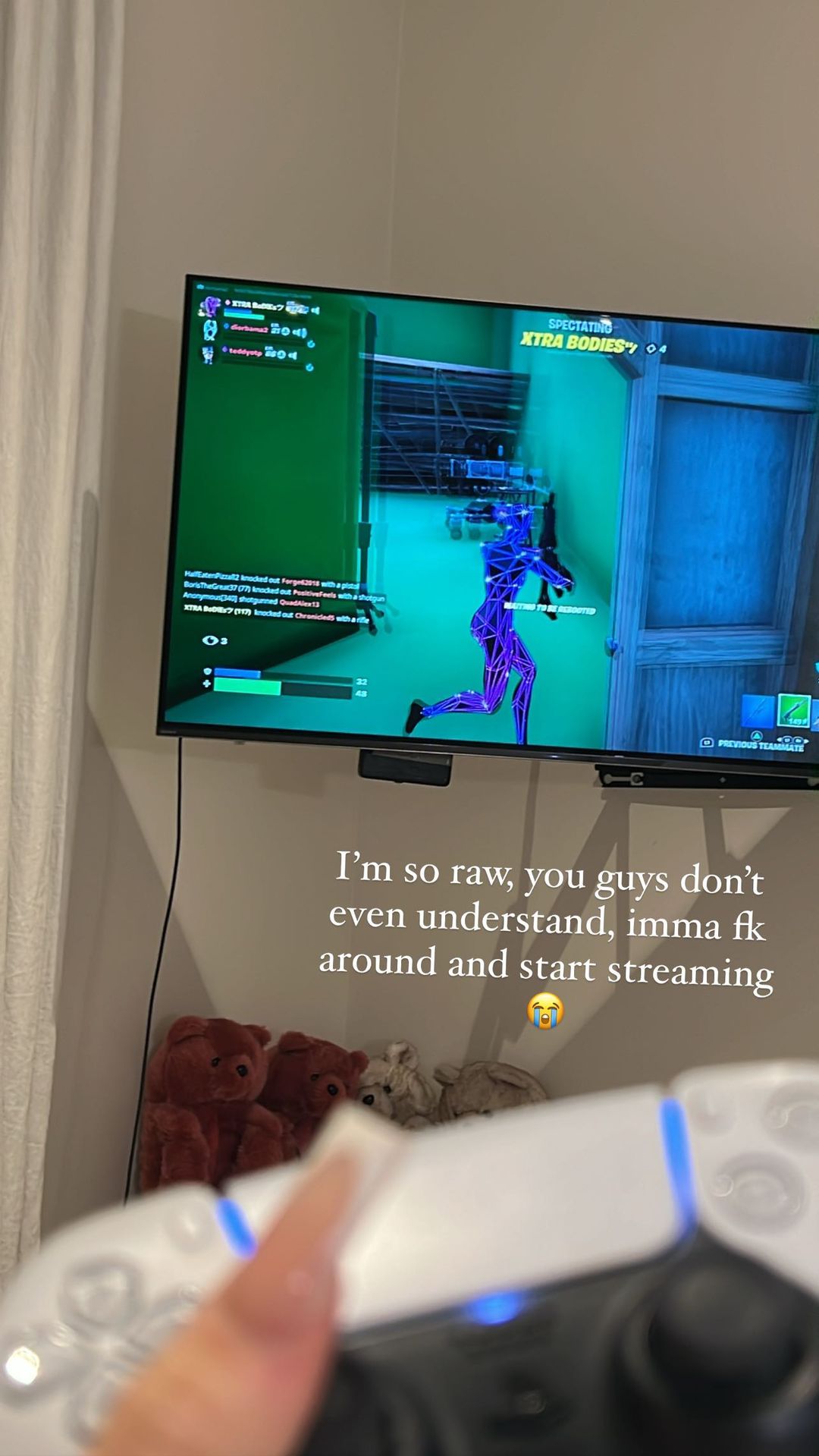 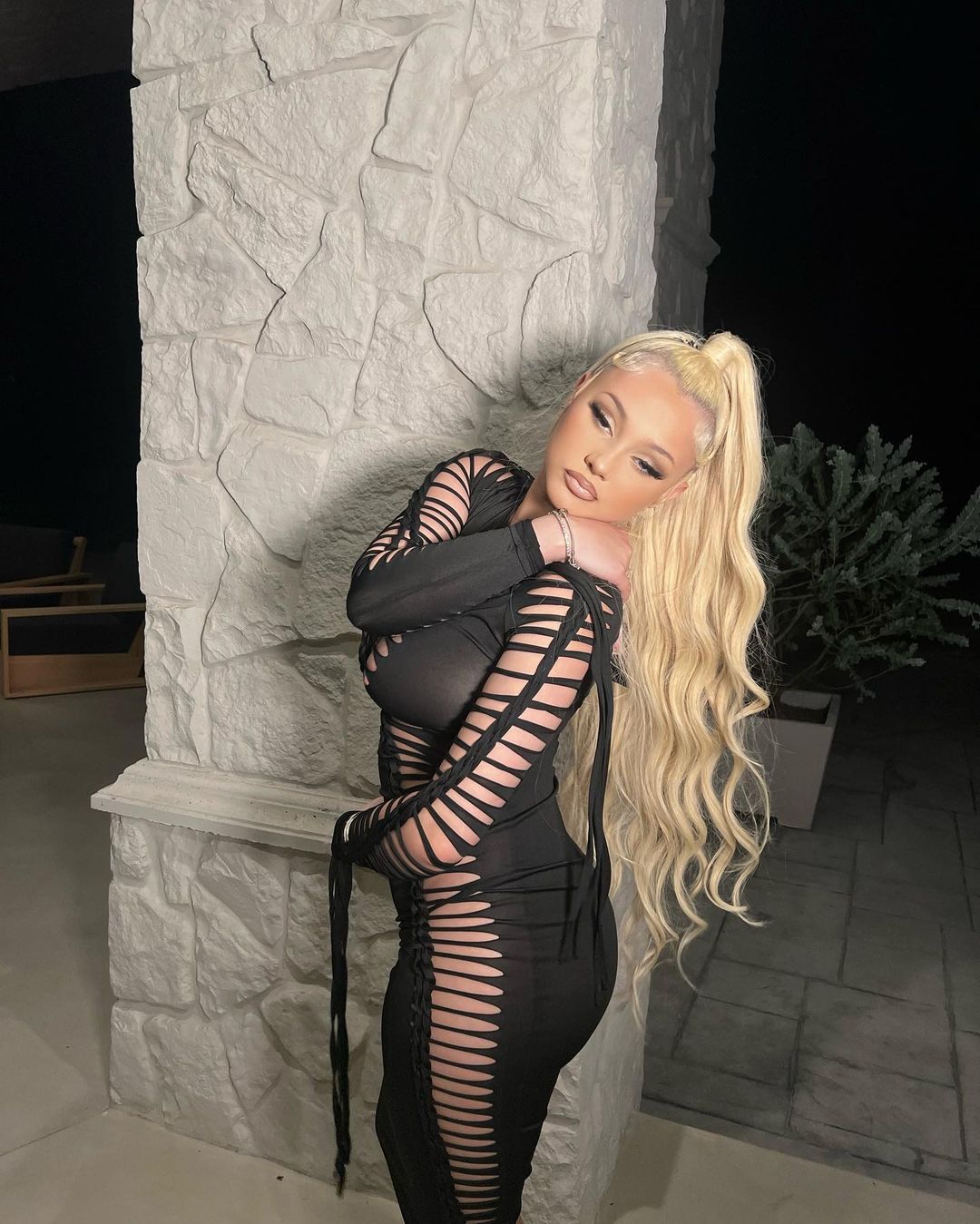