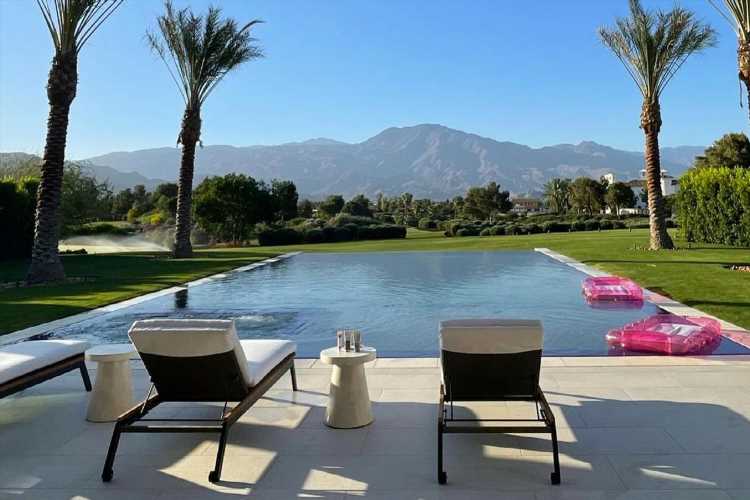 KOURTNEY Kardashian has reportedly bought a $10million home in Palm Springs for her vacations with Travis Barker and her kids.

The KUWTK star, 41, is believed to have snapped up a six-bedroom home in the California desert last week. 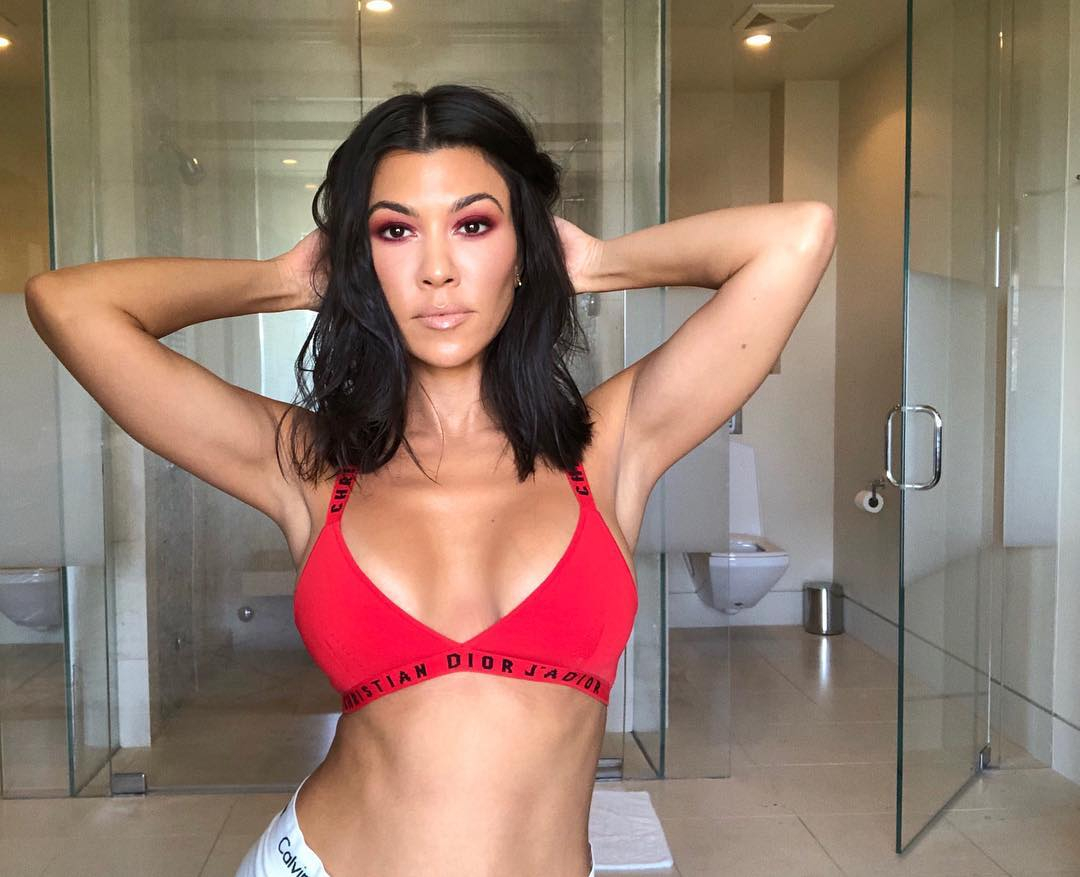 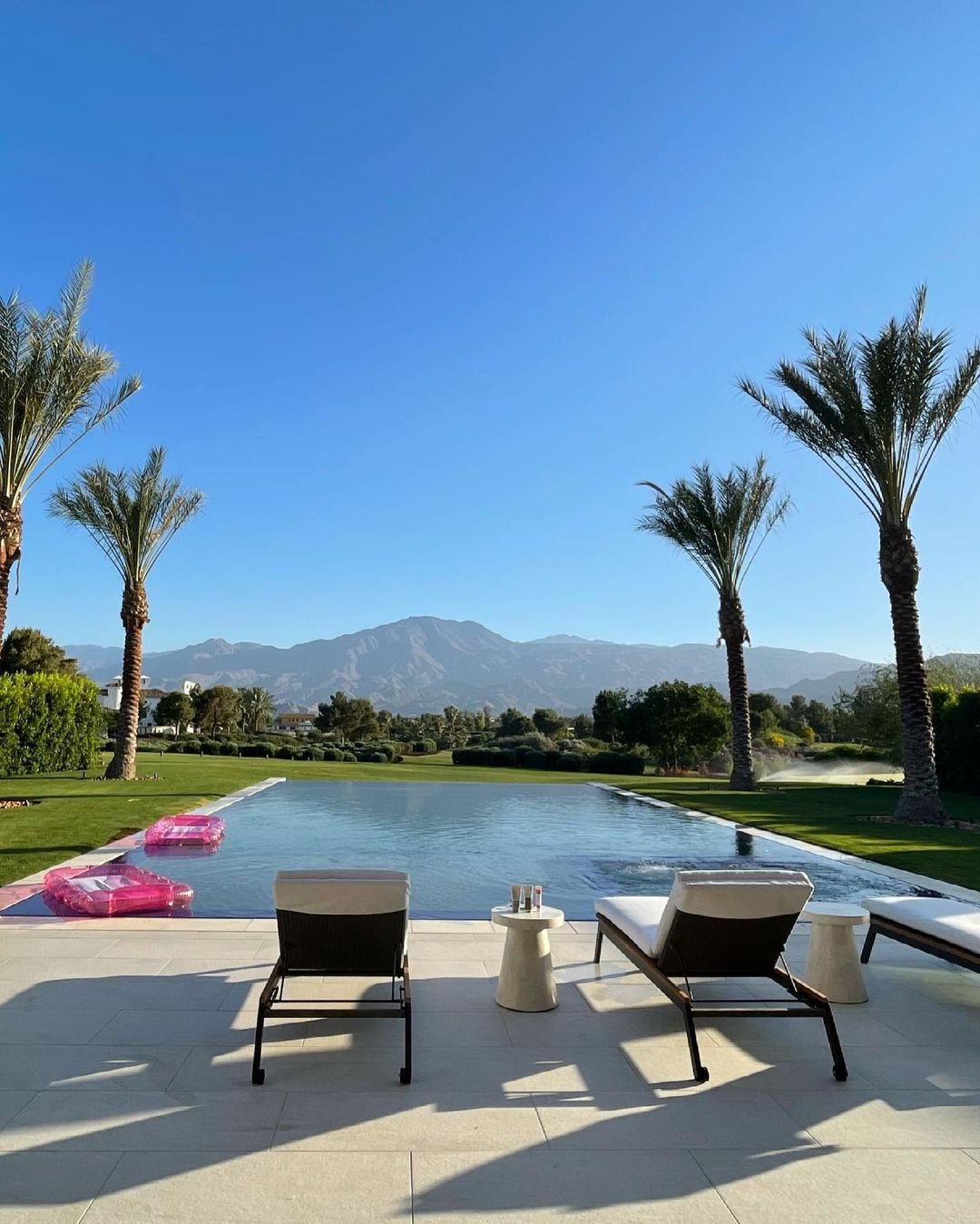 Kourtney gave a glimpse of her rumored new pad during her Memorial Day getaway with Travis and her three kids, Mason, 11, Penelope, eight, and Reign, five, Us Weekly reported.

Judging by her snaps from her trip, the expansive home boasts a huge pool with panoramic views of the mountains beyond.

The pool is lined with huge palm trees on either side, while a tiled patio leads into the house.

Guests can soak up the sun on a row of sleek sunloungers facing the pool with white circular marble tables between them. 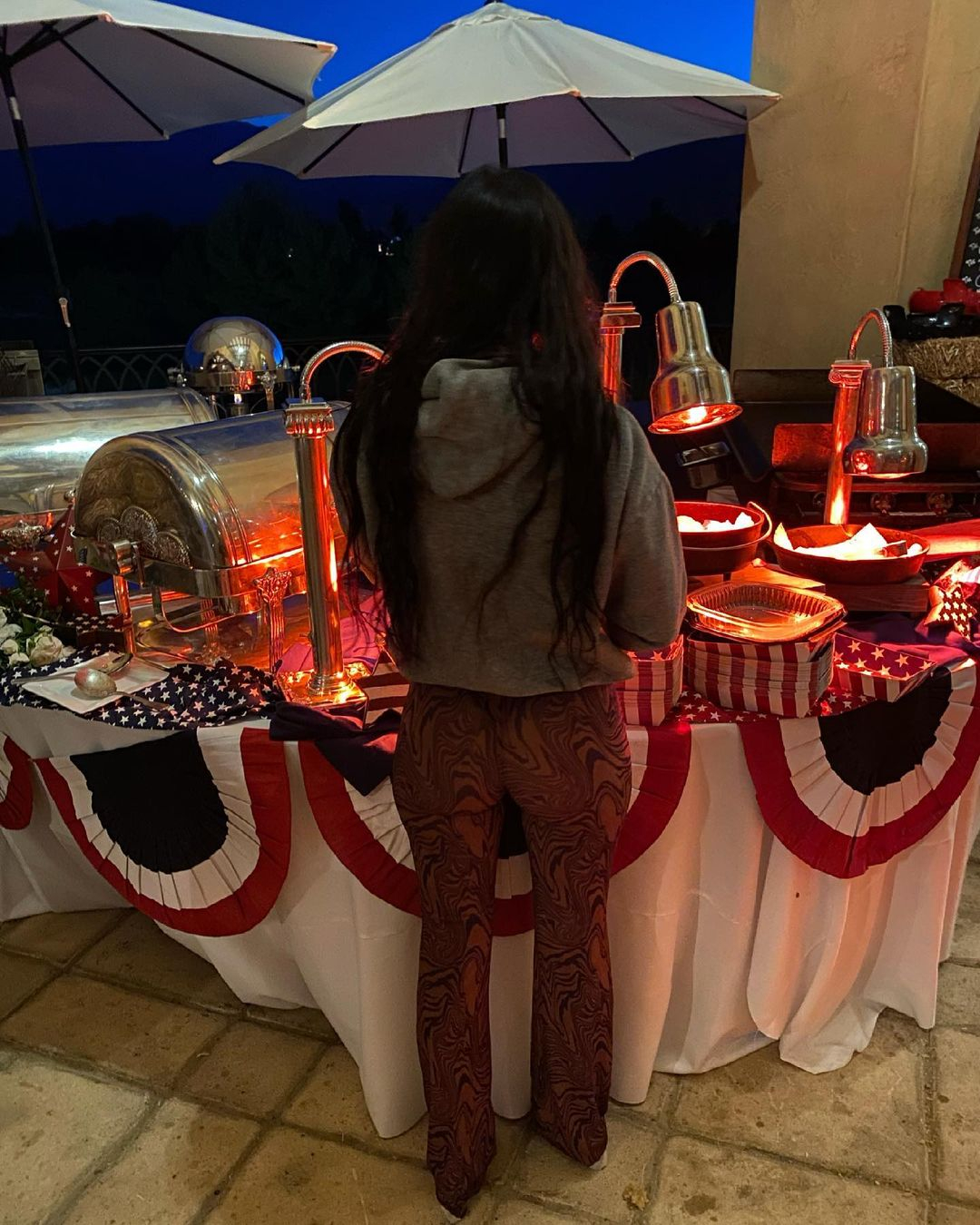 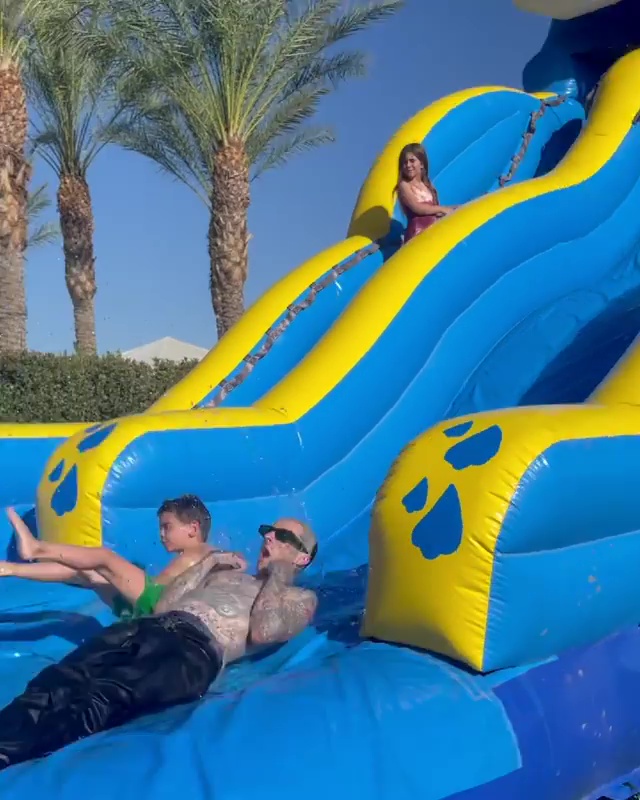 The property appears to be located close to a golf course, judging by videos Kourtney shared of her and Reign rolling on the green.

The location is handy as Kourtney's mom Kris Jenner has a sprawling $12million home nearby.

Built in 2016, the momager's seven-bedroom, 10-bathroom mansion measures a whopping 14,500 square feet inside and has 11,000 square feet of outdoor space. 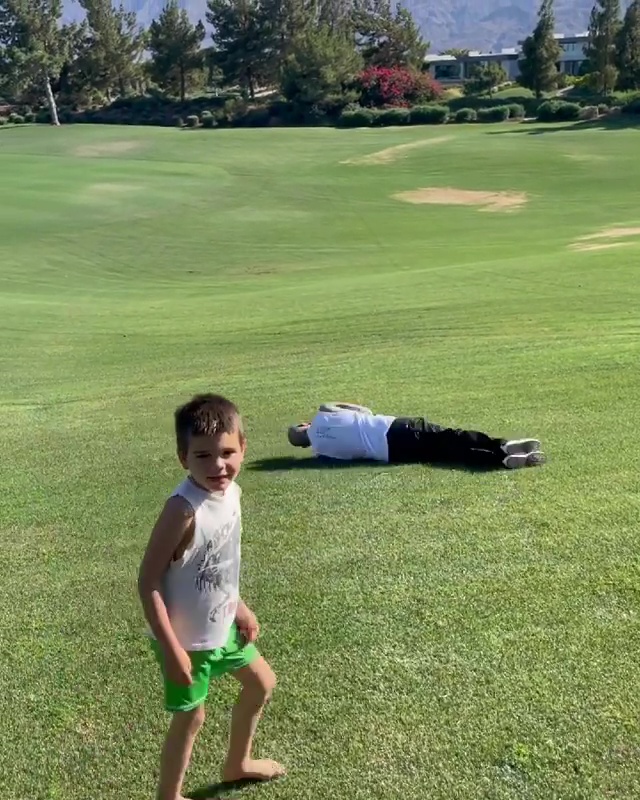 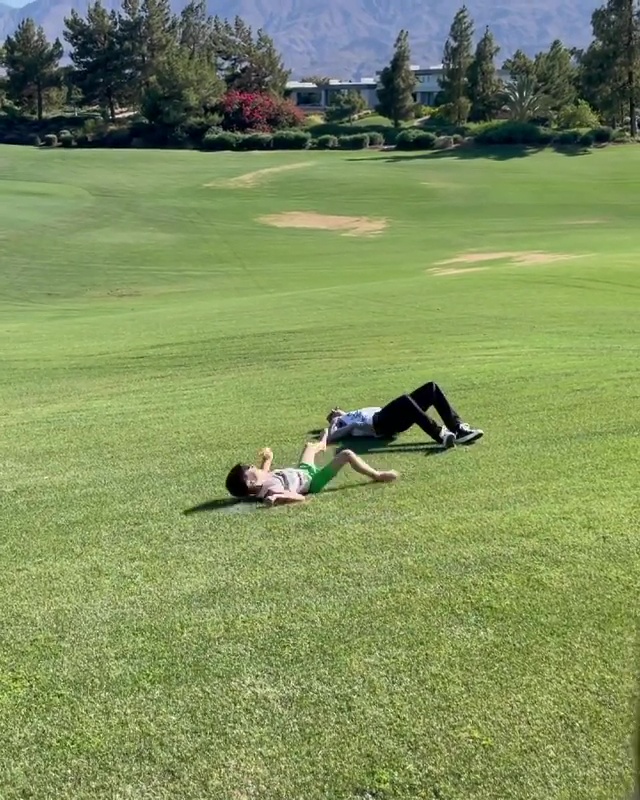 Kourtney went Instagram official with Travis, 45, in February after months of rumors that they were dating.

They have been sharing plenty of PDA posts since going public with their romance, with Kourtney sucking Travis' thumb and the rocker grabbing her butt.

Earlier this month, Travis' ex-wife Shanna Moakler alleged that she caught him having an affair with Kourtney's sister Kim while they were still married. 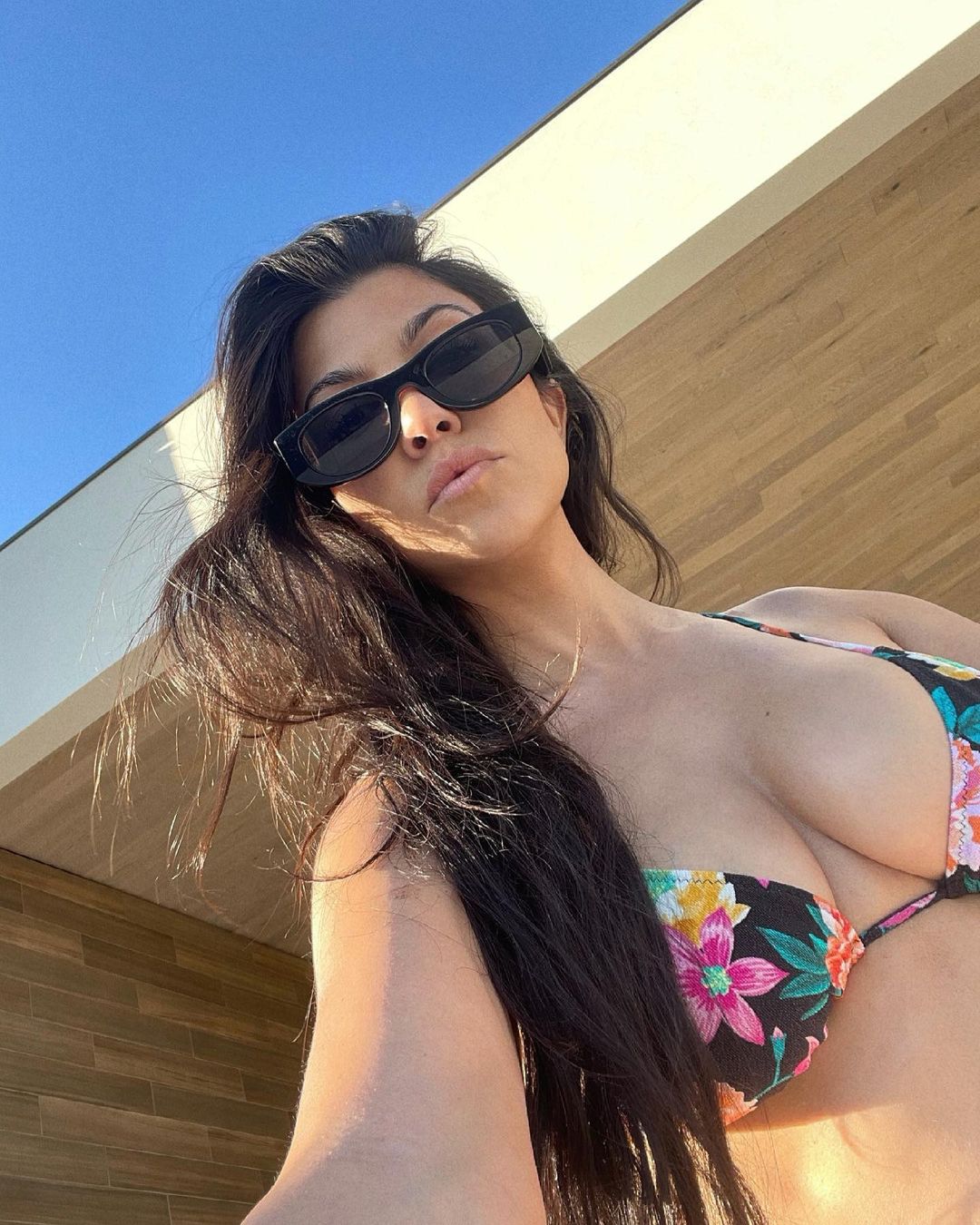 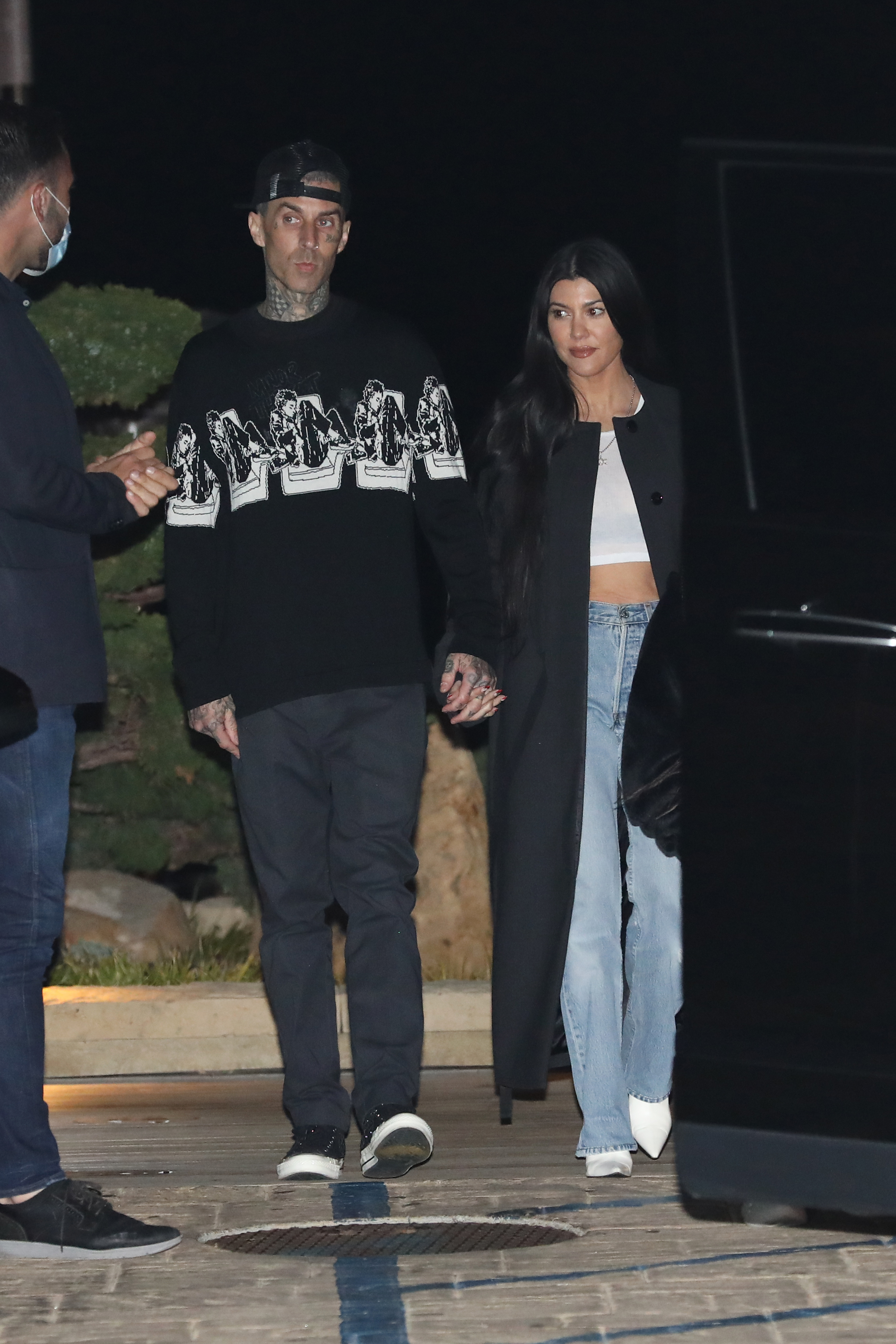 In a series of texts, Shanna claimed: “I’ve been legally bullied out…I’m fed up and I’m Exhausted.. Social media and the media isn’t real…

"I divorced Travis because I caught him having an affair with Kim! 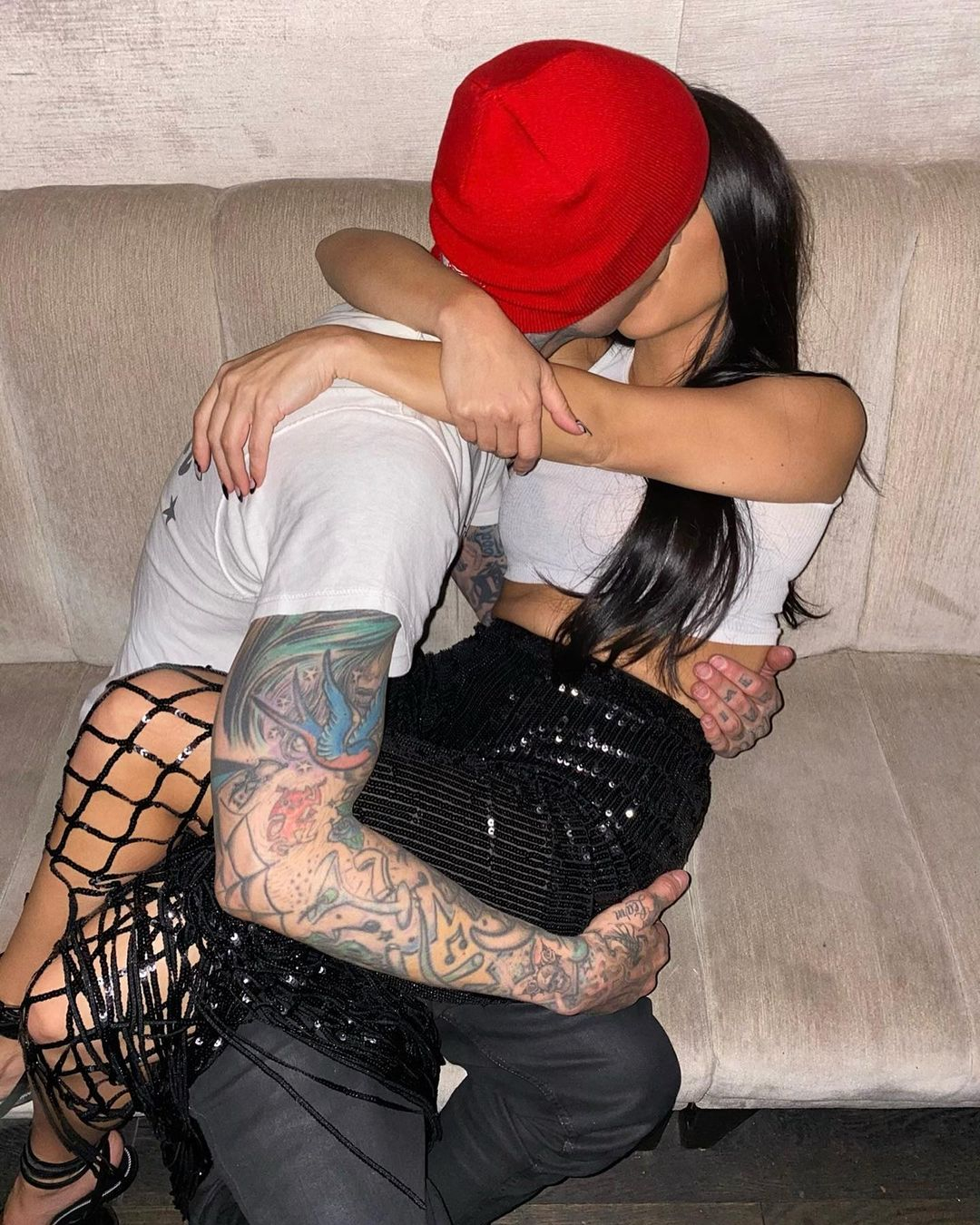 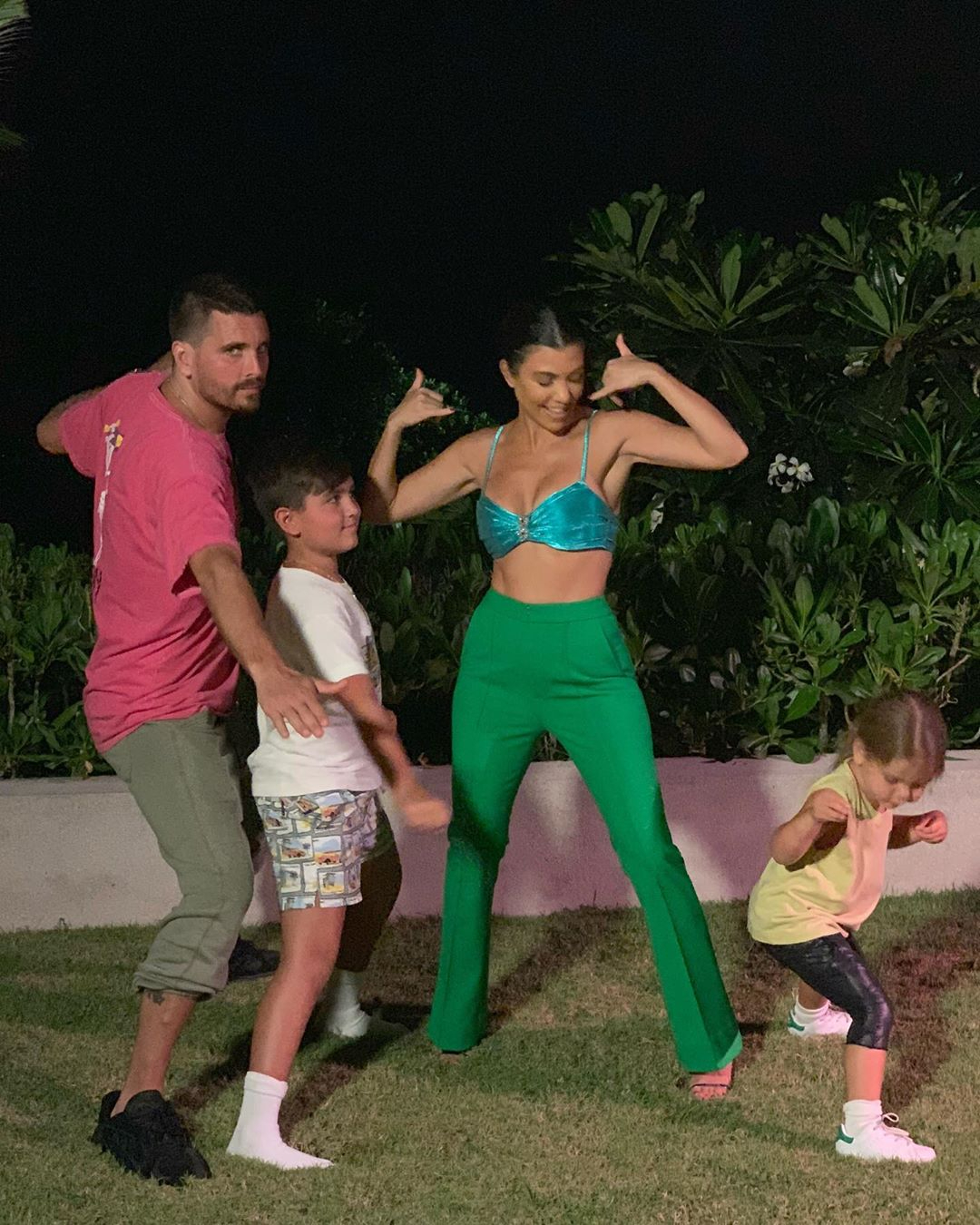 Kim slammed the rumors, insisting she's "so happy" for Kourtney and Travis.

When asked if the affair claims were real, she raged: "NO! False narrative!

"We've been friends for years and I'm so happy for him and Kourt."