The singer, 38, revealed she got down to the last three for the role of Corrie's Maria before finding fame in the girl group. 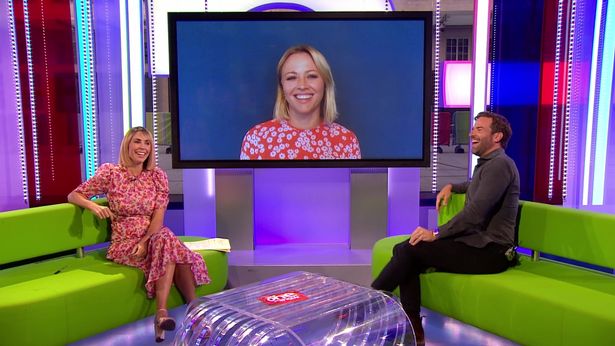 Talking to The One Show's Gethin Jones and Alex Jones she explained: "I actually got down to the last two or three for Maria in Coronation Street.

"I think it was like the year before I got into Girls Aloud so yeah, things could have been very different."

Samia Longchambon pipped the singer to the post by winning the part of Maria on the ITV show in 2000.

While the pop group was made up of the infamous five comprised of Sarah Harding, Nadine Coyle, Nicola Roberts, Cheryl Tweedy and Kimberley. 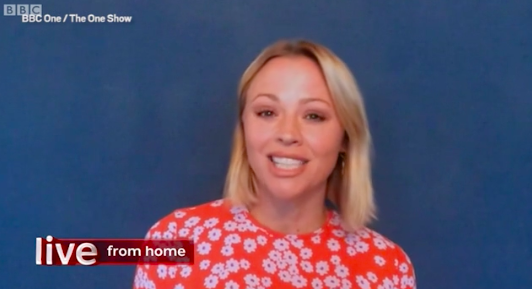 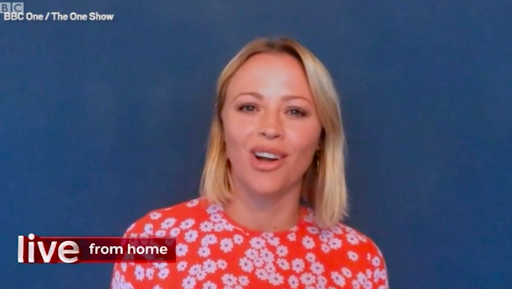 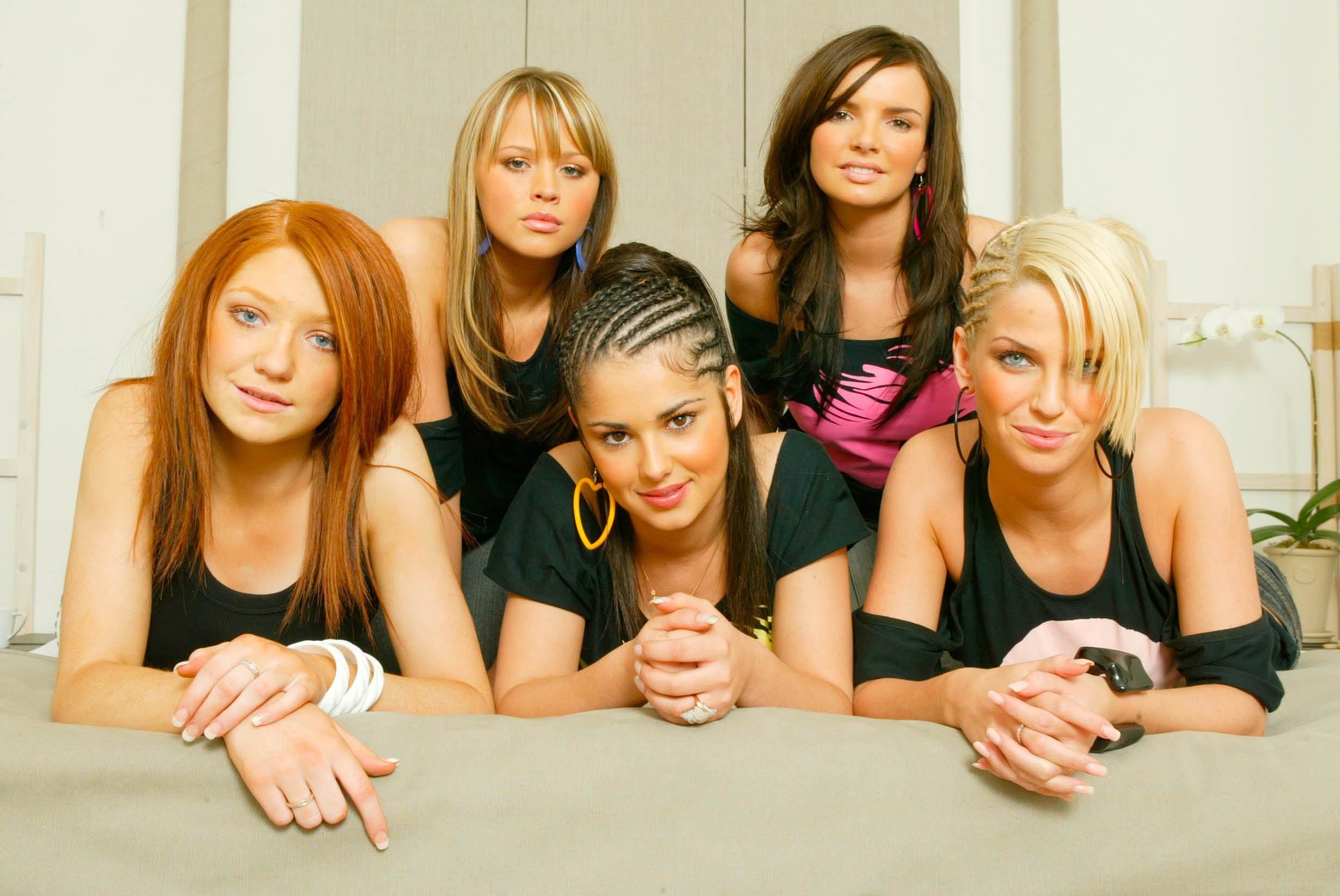 Back in March, Kim revealed she had patched things up with long-time nemesis Nadine.

The star explained about a potential GA reunion: "It’s 20 years in 2022 so we’re feeling a bit of outside pressure now.

"People keep asking if we’re making any plans and we actually haven’t made any yet, but we’re definitely feeling a bit of pressure from the outside so you never know." 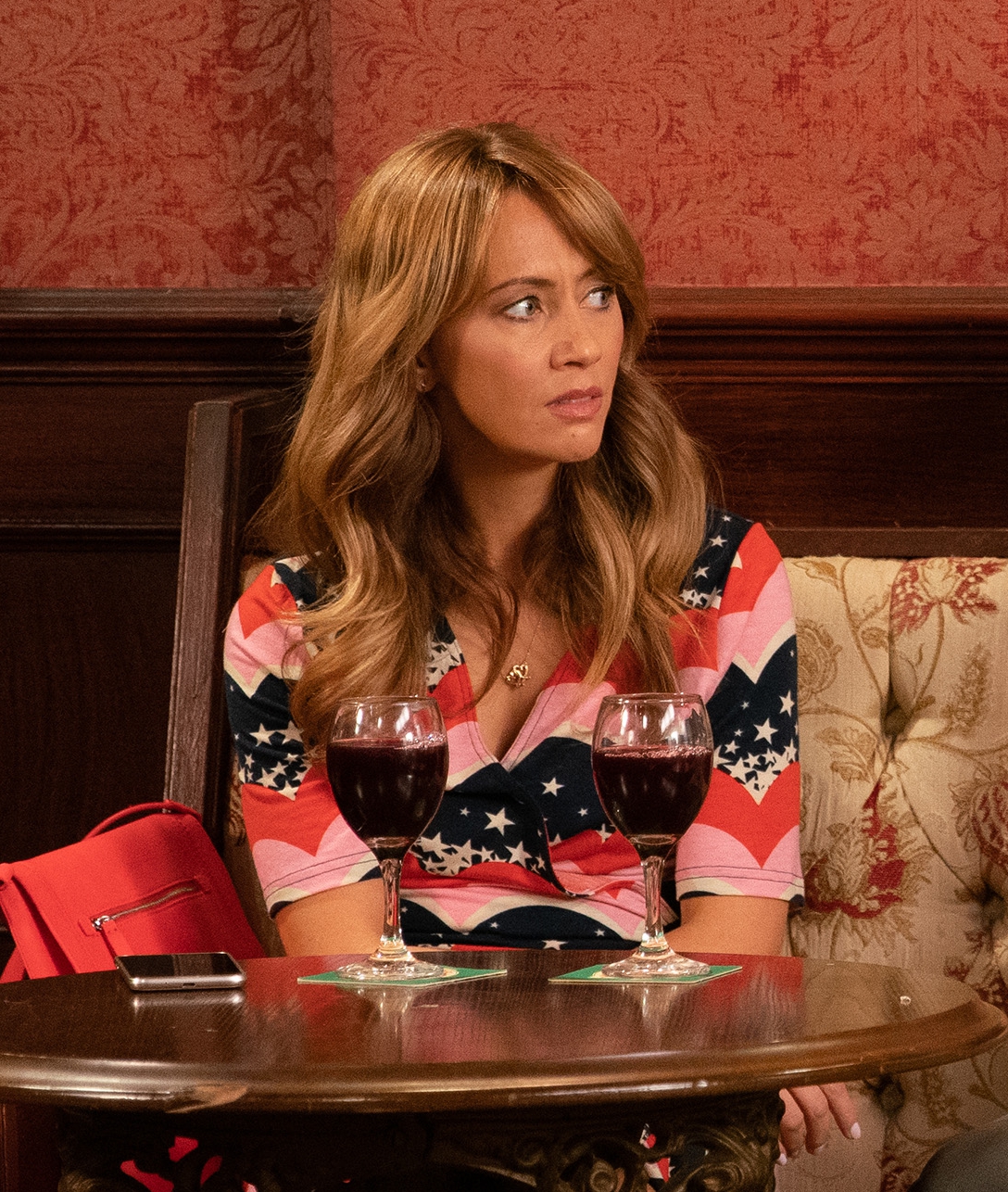 Though she says nothing is set in stone, last week Kimberley said lockdown had brought her and Nadine closer together.

When asked if she is still in touch with her bandmates, Kimberley told OK! magazine: "I speak to Cheryl and Nicole [Roberts] all the time anyway, but I have been in touch with Nadine and Sarah [Harding], too. 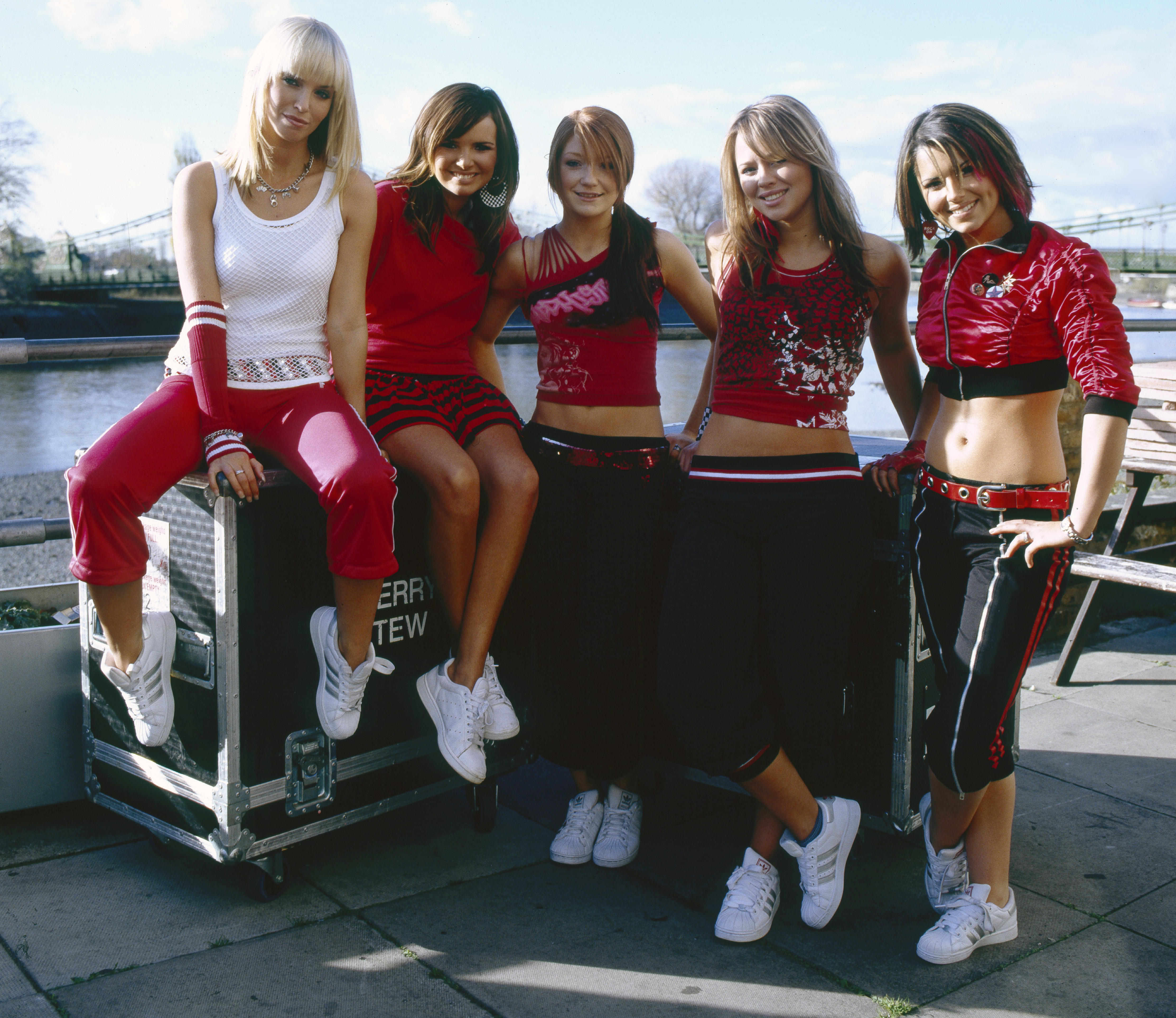 "Lockdown has been a time for reflection. Nadine and I were chatting the other day and we're going to get the kids together as they haven't met yet."

Speaking exclusively to The Sun, Kimberley said: “I saw Nadine the other day in London and it was so nice to catch up with her. It’s been a while.

“We just bumped into each other at an event. It made me feel nostalgic.”

The band formed on ITV talent show Popstars: The Rivals in 2002 and enjoyed huge ­success in the Noughties, with 21 Top Ten singles and two No1 albums.

Kimberley went on: “We do have an anniversary coming up but it’s a long way off still. Everybody is busy at the moment but I have a lot of love for all the girls. I’m proud of all of them.