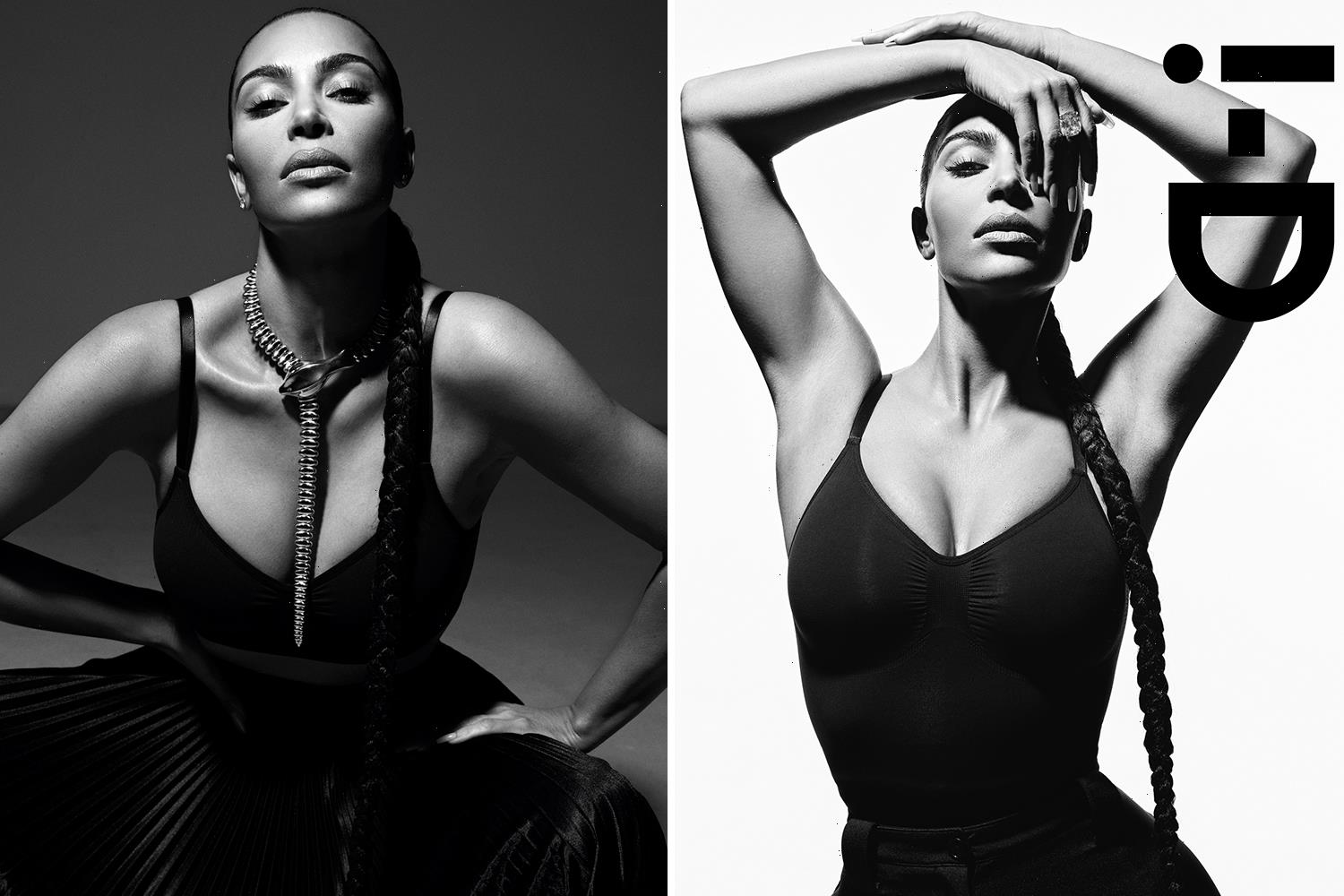 NOW that she has passed the baby bar, Kim Kardashian is all business in her latest fashion shoot.

The reality star/future lawyer put on a serious face as she posed for global fashion publisher i-D's special winter issue. 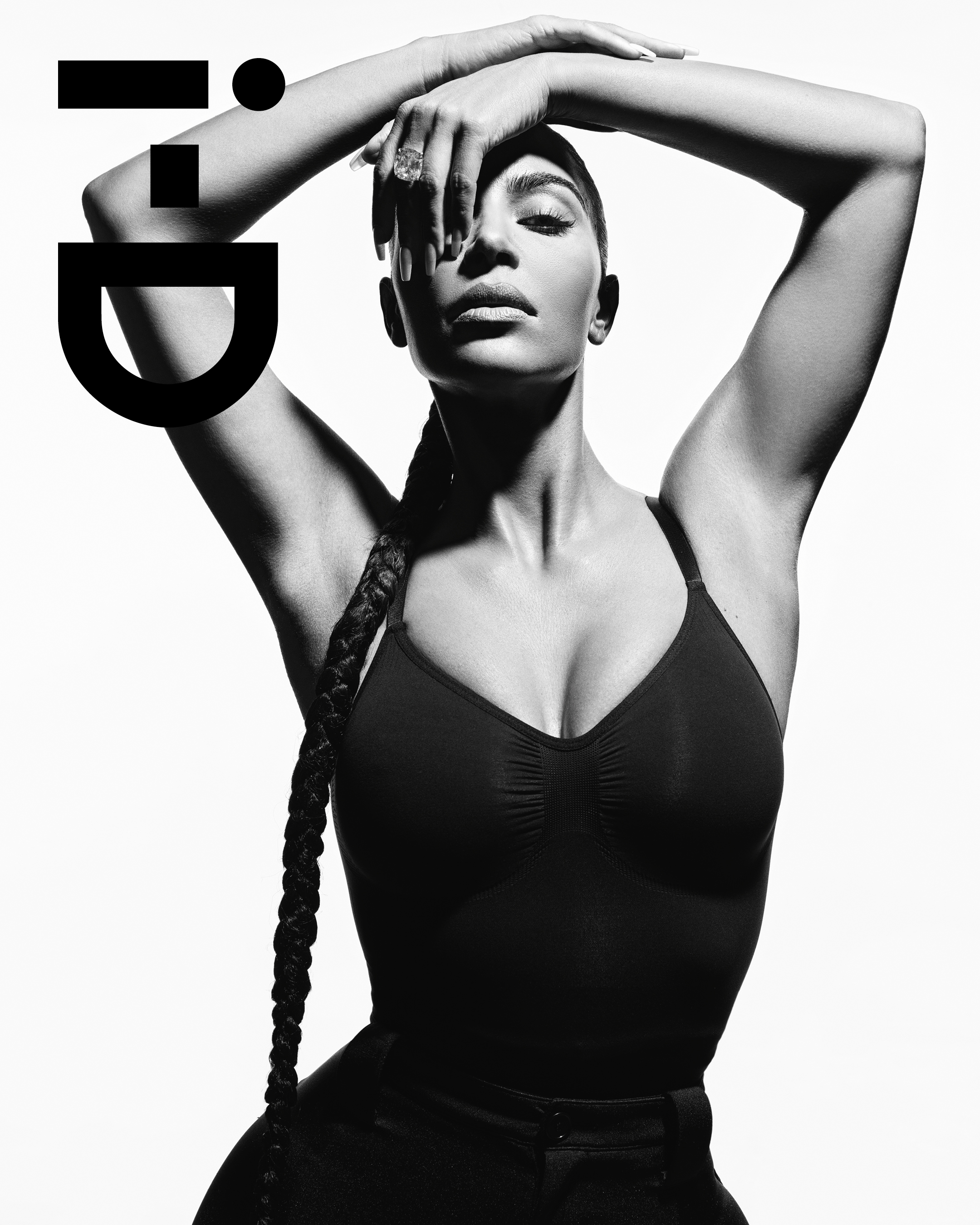 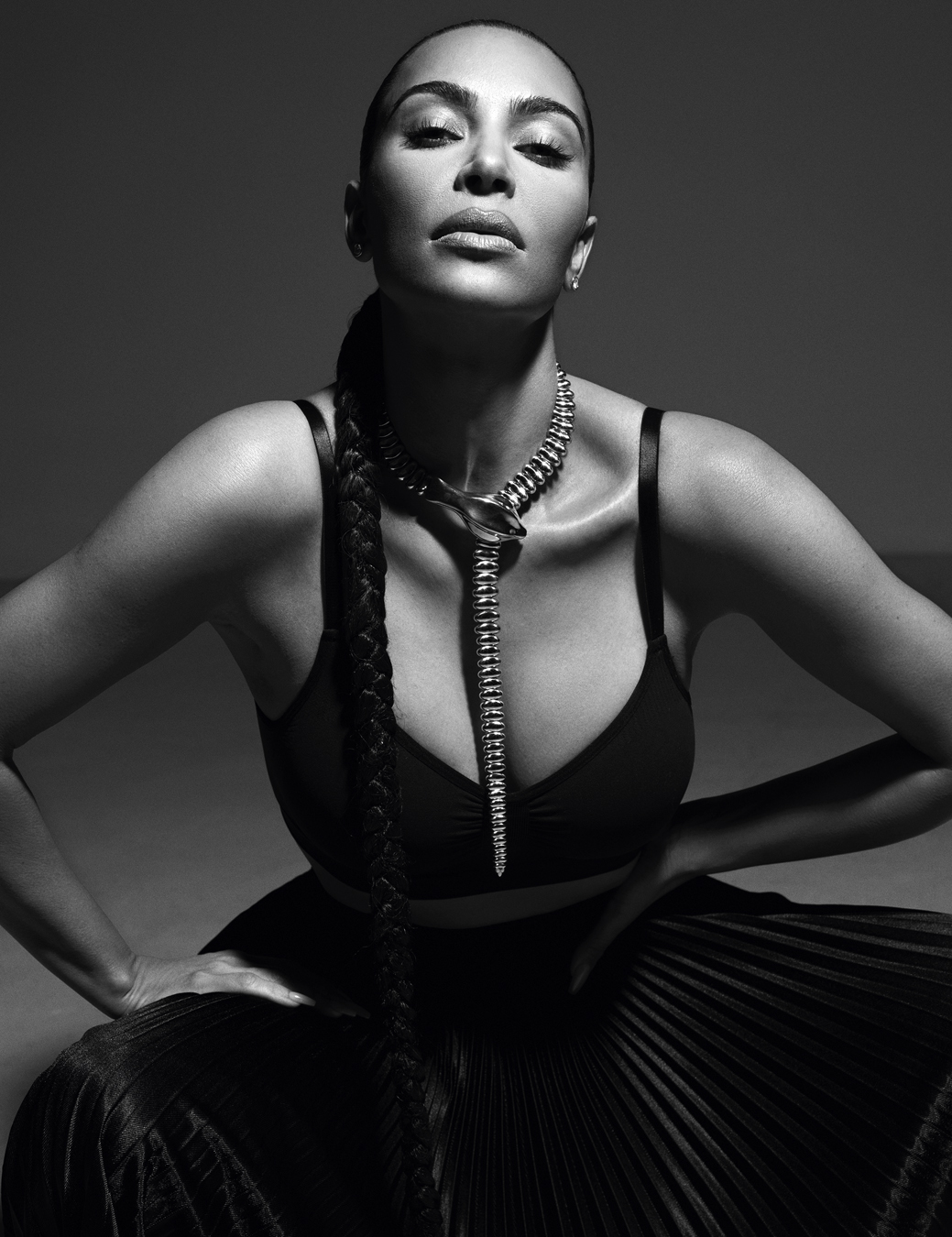 Her straight demeanor could not distract from her joy at finally passing the baby bar legal exam, after previously failing it three times in two years.

The Keeping Up With the Kardashians star has now made it halfway through the process of becoming a lawyer after two years of studying.

The "baby bar" – officially known as the First-Year Law Students’ Examination – is an exam taken by students not attending accredited law schools, and comes before the main bar exam which will allow them to practice law in California.

Kim took to Instagram on Monday to share the news that she has officially passed the legal test, excitedly captioning a personal pic: "OMFGGGG I PASSED THE BABY BAR EXAM!!!!

"Looking in the mirror, I am really proud of the woman looking back today in the reflection," she gushed, before continuing: "For anyone who doesn’t know my law school journey, know this wasn’t easy or handed to me.

"I failed this exam 3 times in 2 years, but I got back up each time and studied harder and tried again until I did it!!! (I did have COVID on the 3rd try w a 104 fever but I’m not making excuses)," she admitted.

Sitting down with the i-D magazine, Kim detailed the challenges of her past year, including Backfishing allegations and accusations of using elements of black culture – such as wearing her hair in braids and tanning her skin – to gain attention.

In her new interview with i-D magazine, Kim told playwright Jeremy O. Harris: "Obviously, I would never do anything to appropriate any culture. But I have in the past got backlash from putting my hair in braids and I understand that."

She continued: "Honestly, a lot of the time it comes from my daughter asking us to do matching hair. And I’ve had these conversations with her that are like, 'Hey, maybe this hairstyle would be better on you and not on me.' But I also want her to feel that I can do a hairstyle with her and not make it that big of a deal either if that’s something that she’s really asking for, and really wants.

"But I’ve learned and grown over the years, and figured out good ways to communicate with all my kids about all this. I’ve definitely learned over time, and I’ve tried to pass that culture of learning onto my kids too, but then there’s also a history of braiding hair in Armenia, and people forget that I am Armenian as well."

Kim has also learned how to move on…which is what she is currently doing with Kanye.

Kim is currently furious with her ex after he pleaded for her to come back to him at a massive stadium gig last week.

Yet, after Kanye made a public plea at his Los Angeles benefit concert with Drake, Kim took action.

While performing the hit song Runaway, Ye repeatedly rapped: "I need you to run right back to me” before adding: “More specifically, Kimberly.”

The legal papers show the SKIMS founder requested the judge separate issues of child custody and property from her marital status, so custody and estate hearings will likely continue on for months.

But Kim wants to be legally considered a single woman, and to add insult to injury, the mom-of-four asked that "West" be dropped from her name.

A source exclusively told The Sun that the timing was not coincidental.

"Kim is furious with Kanye," a source exclusively told The Sun. "She’s asked him not to talk about them in public – but he keeps on doing it."

"She’s made a very clear statement to him by filing for legal single status."

The source added that Kanye's public gestures may not be coming from the right place, which is partly why she made this swift legal action.

"He hasn’t been seriously begging for her back. He just doesn’t want her to move on. She feels like he thinks he owns her, so she wants to make it abundantly clear … what she won’t tolerate any more."

"They have both moved on, and for her, there is no going back. She’s much happier now."

The source continued to tell us that Kim's motivations weren't related to Pete.

"This has nothing to do with Pete, it’s about his [Kanye's] own behavior and how she’s cutting ties." 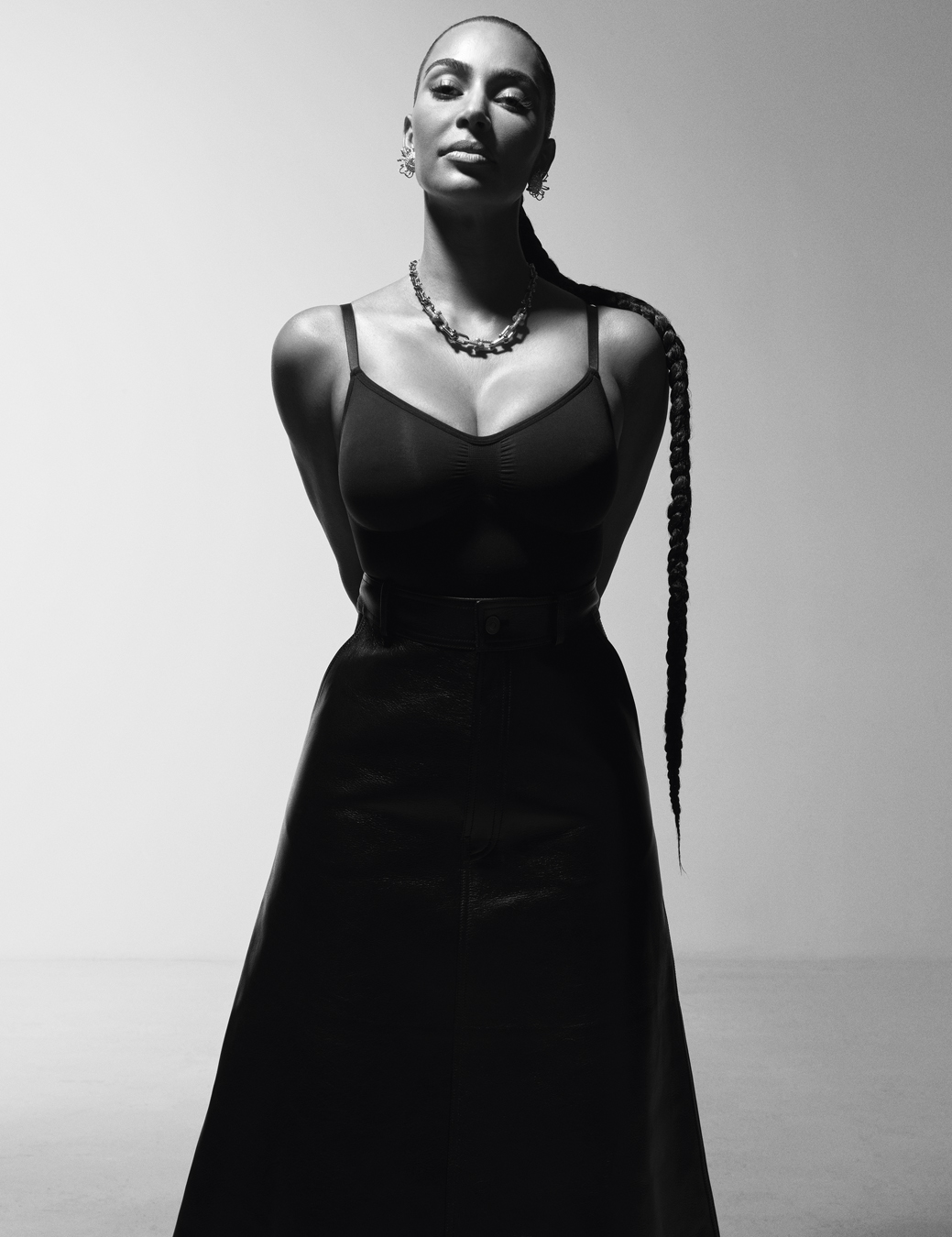 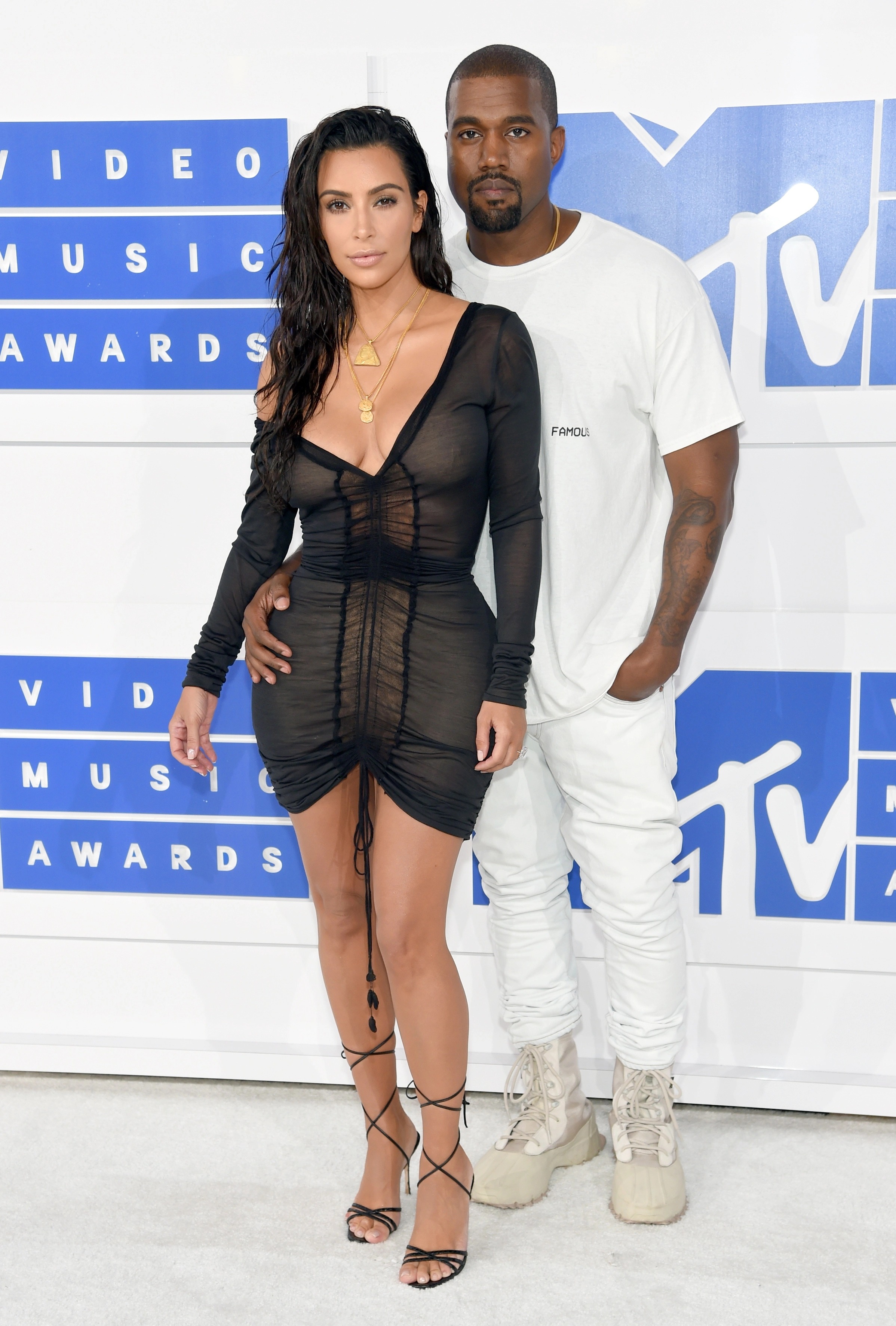 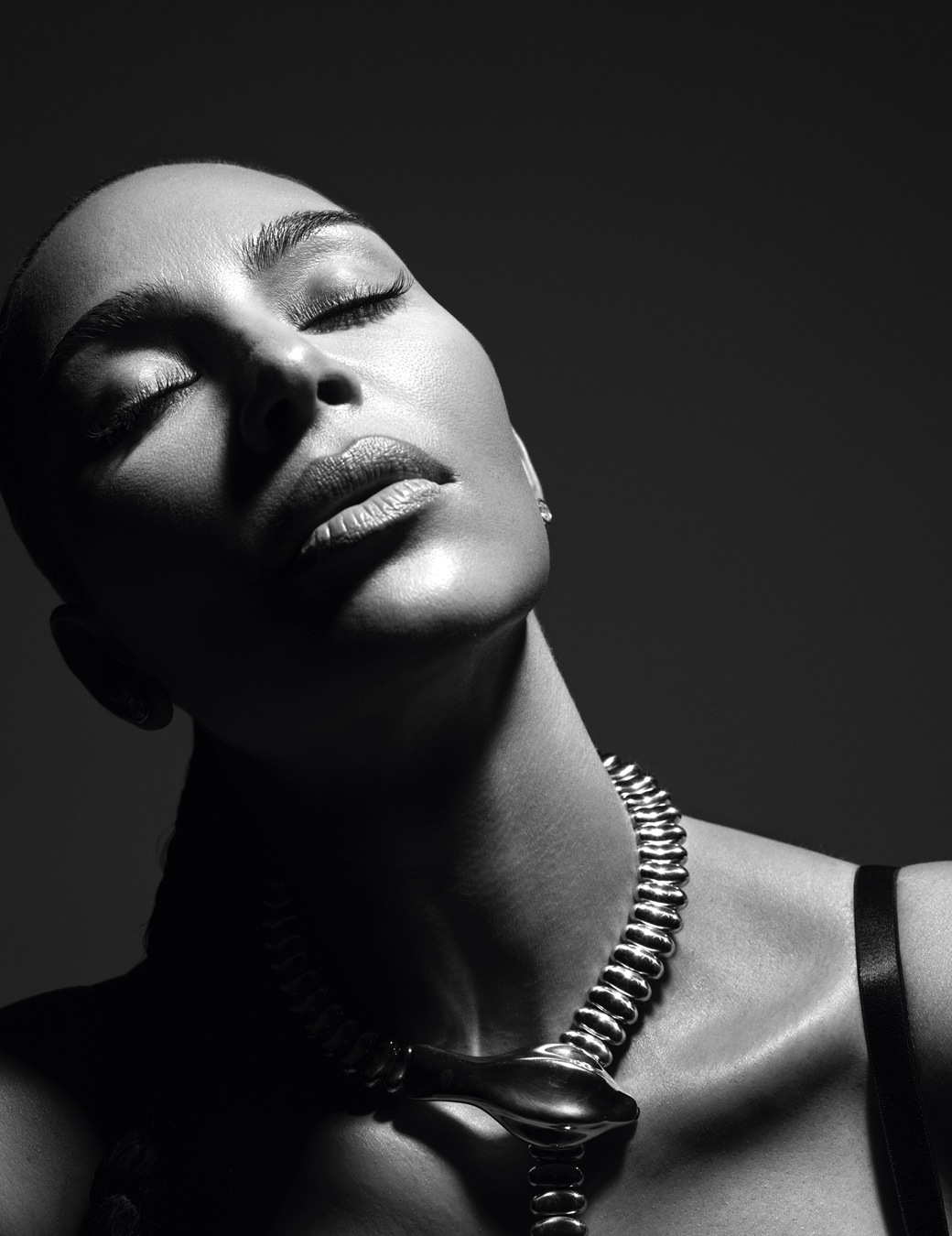