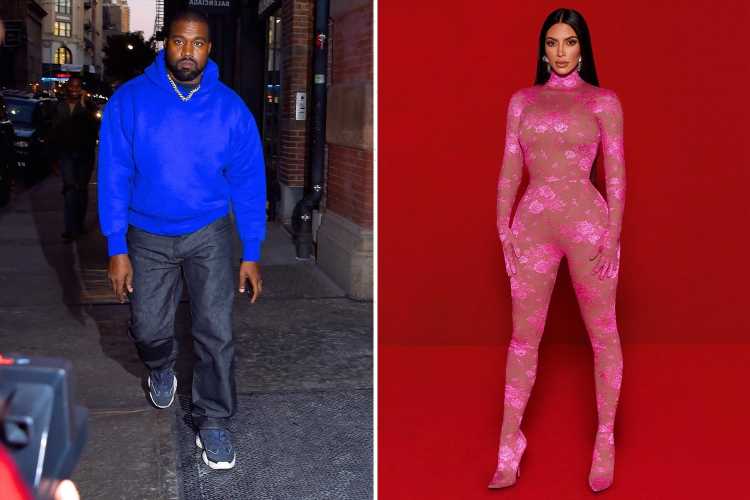 KIM Kardashian showed off her curves in a pink Balenciaga bodysuit after 'winning $60M home' in her divorce from Kanye West.

The TV personality's victory comes as the exes are STILL separated despite their cordial relationship. 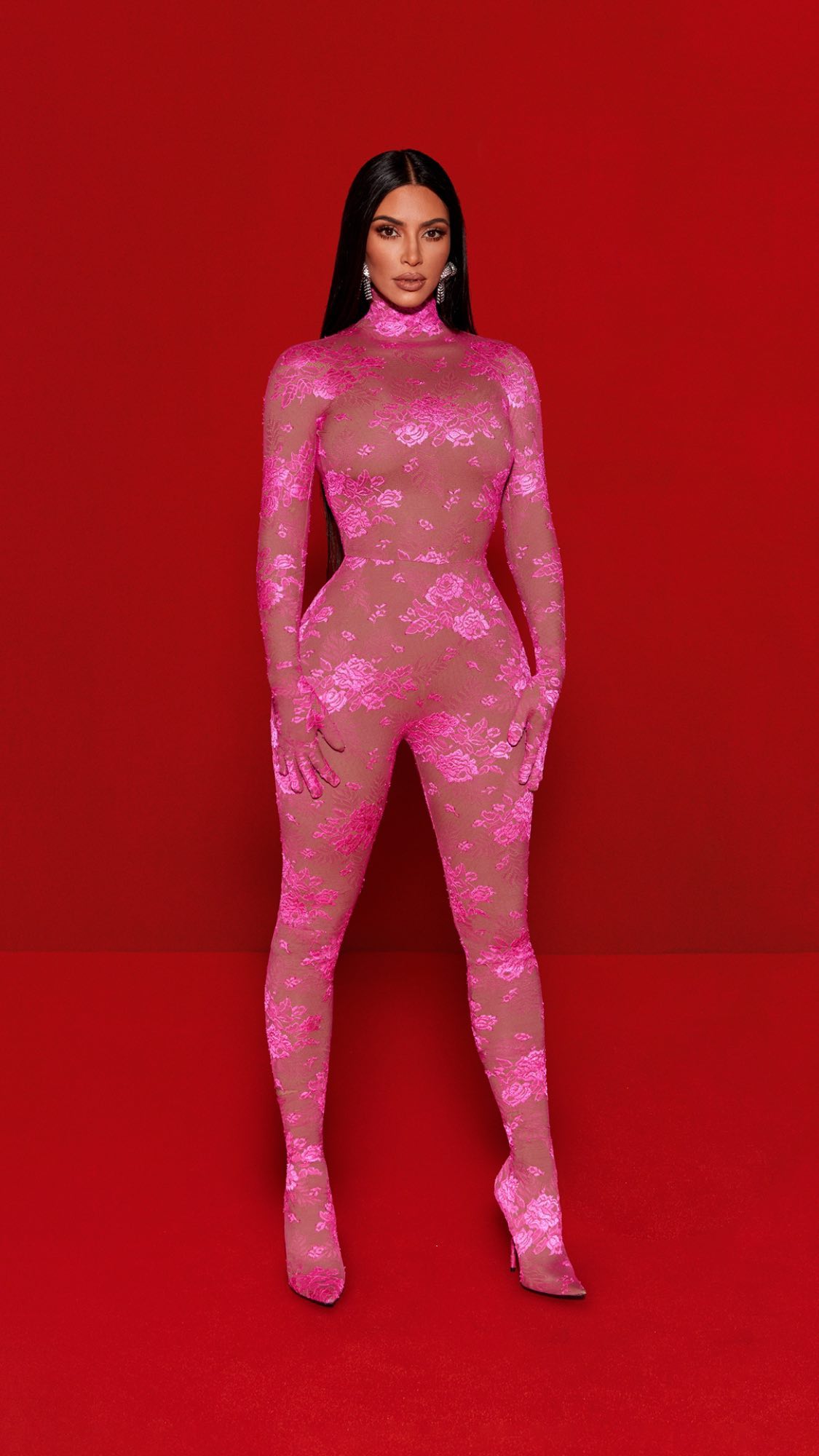 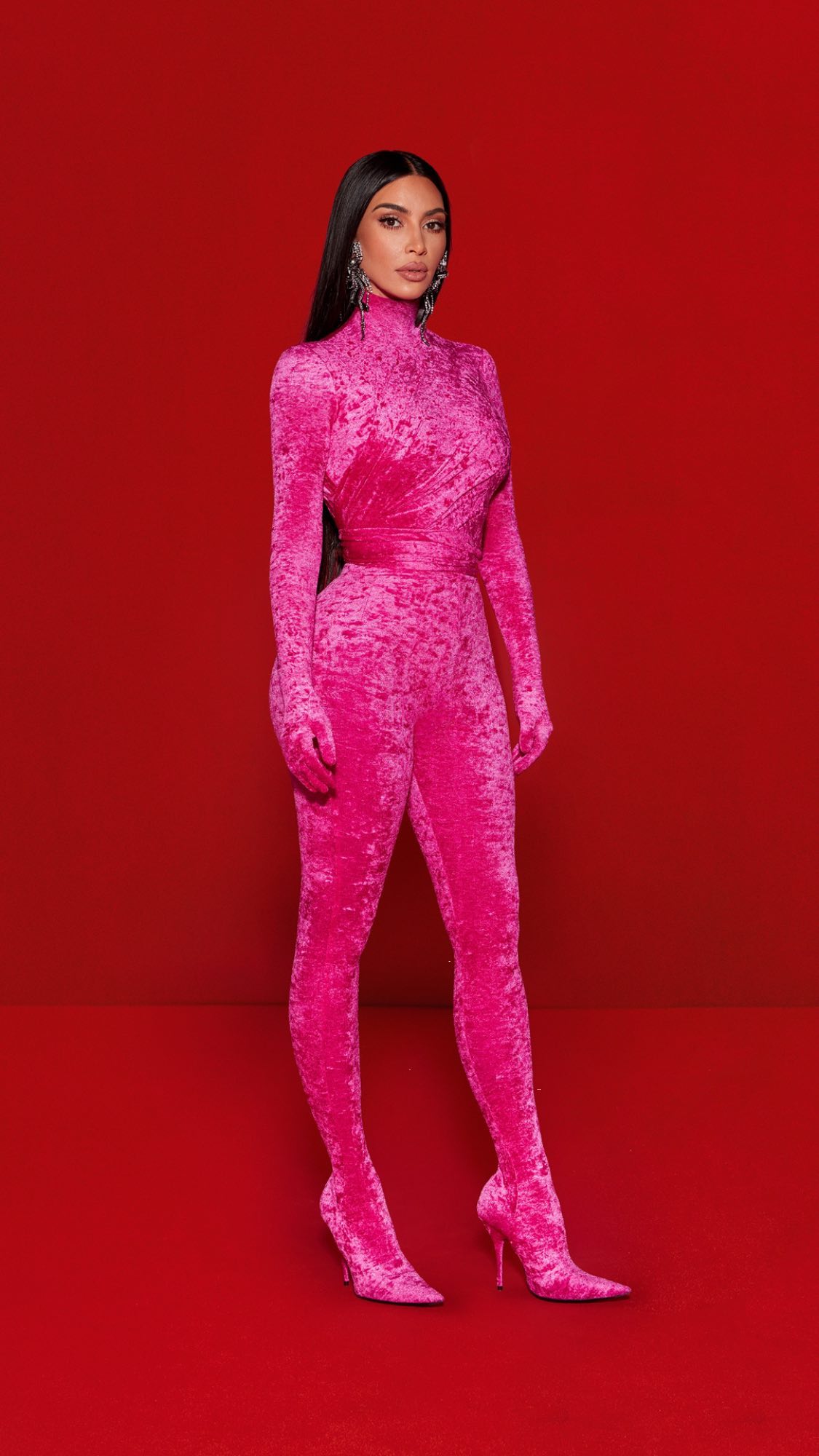 Kim, 40, looked sensational as she squeezed her famous curves into a few different pink catsuits.

In the first shot she showed off her tiny waist in a tight velvet number with long sleeves.

The second number was sheer genious – made from see-through lace with pink flowers embroidered.

The third was a flamboyant spandex number with a big frilly coat thrown over her arms.

According to court documents filed Tuesday and obtained by TMZ, Kim will get the $60million home.

The 40-year-old and the former couple's four kids have been staying at the home ever since she filed divorce from Kanye, 44, in February.

Sources told the outlet that Kim and Kanye negotiated a buyout price for the home, which they essentially rebuilt from the ground up together during their marriage.

The pair purchased the LA mansion 2014 for $20 million, though have invested millions into the renovation process.

Back in April 2018, Kim's mom Kris Jenner revealed that the house cost $60million on Twitter.

News that Kim gets to keep the home may be a surprise to some, as most of the construction and design process was led by the rapper.

Kanye worked with famed architects including Axel Vervoordt over the years to build his dream home, while the pair invested a large sum of money and even purchased the property next door to expand their home. 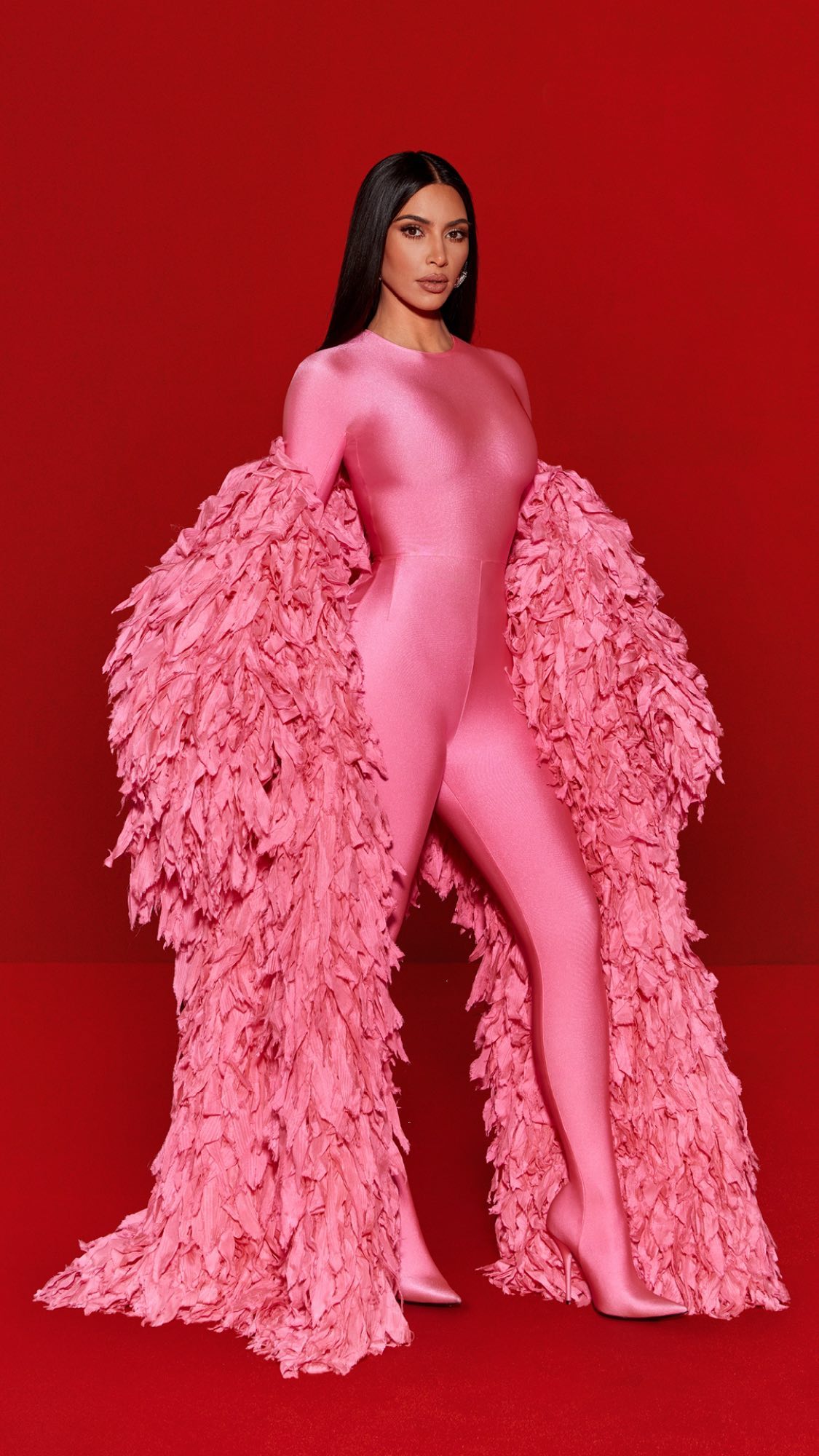 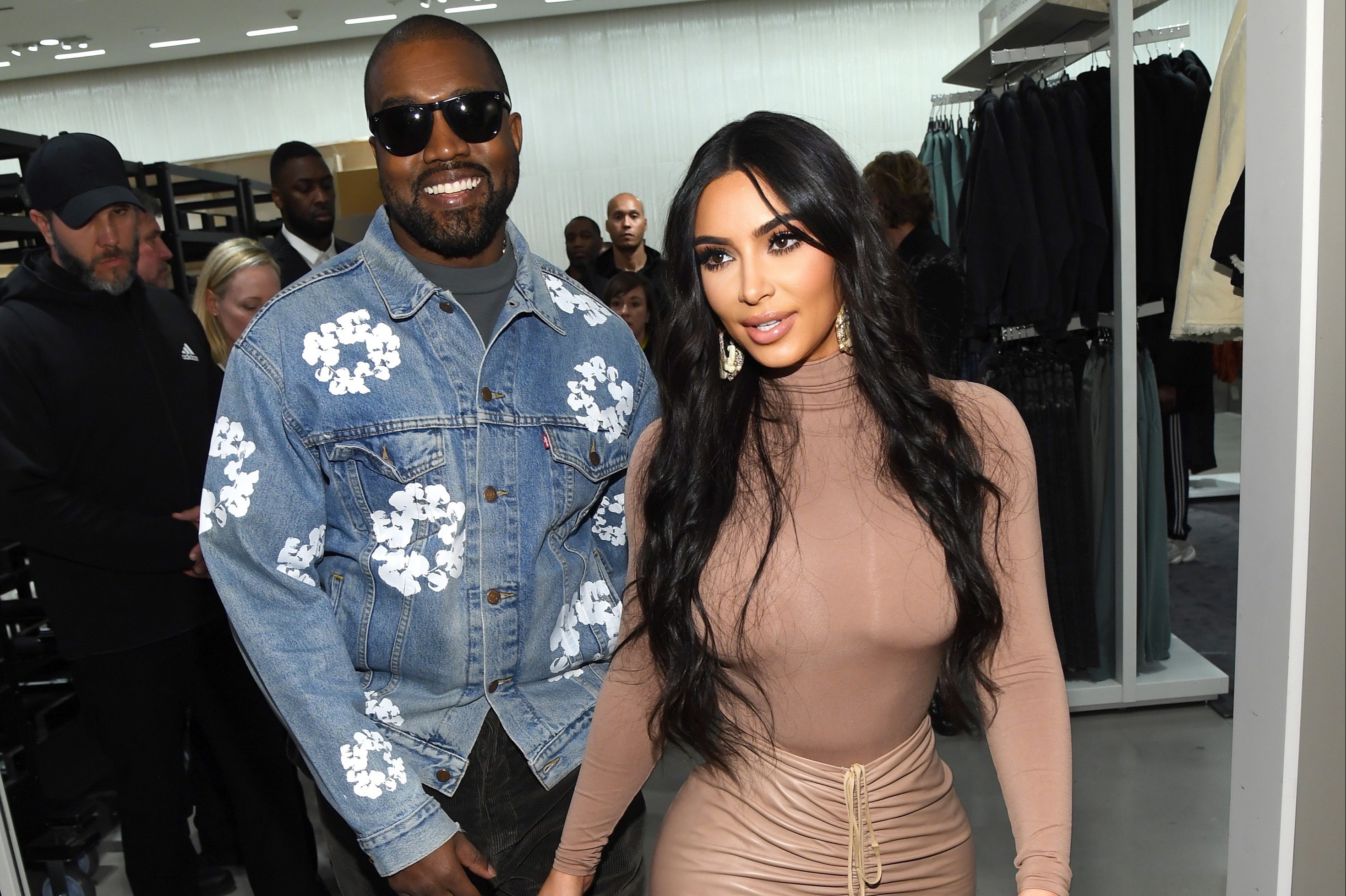 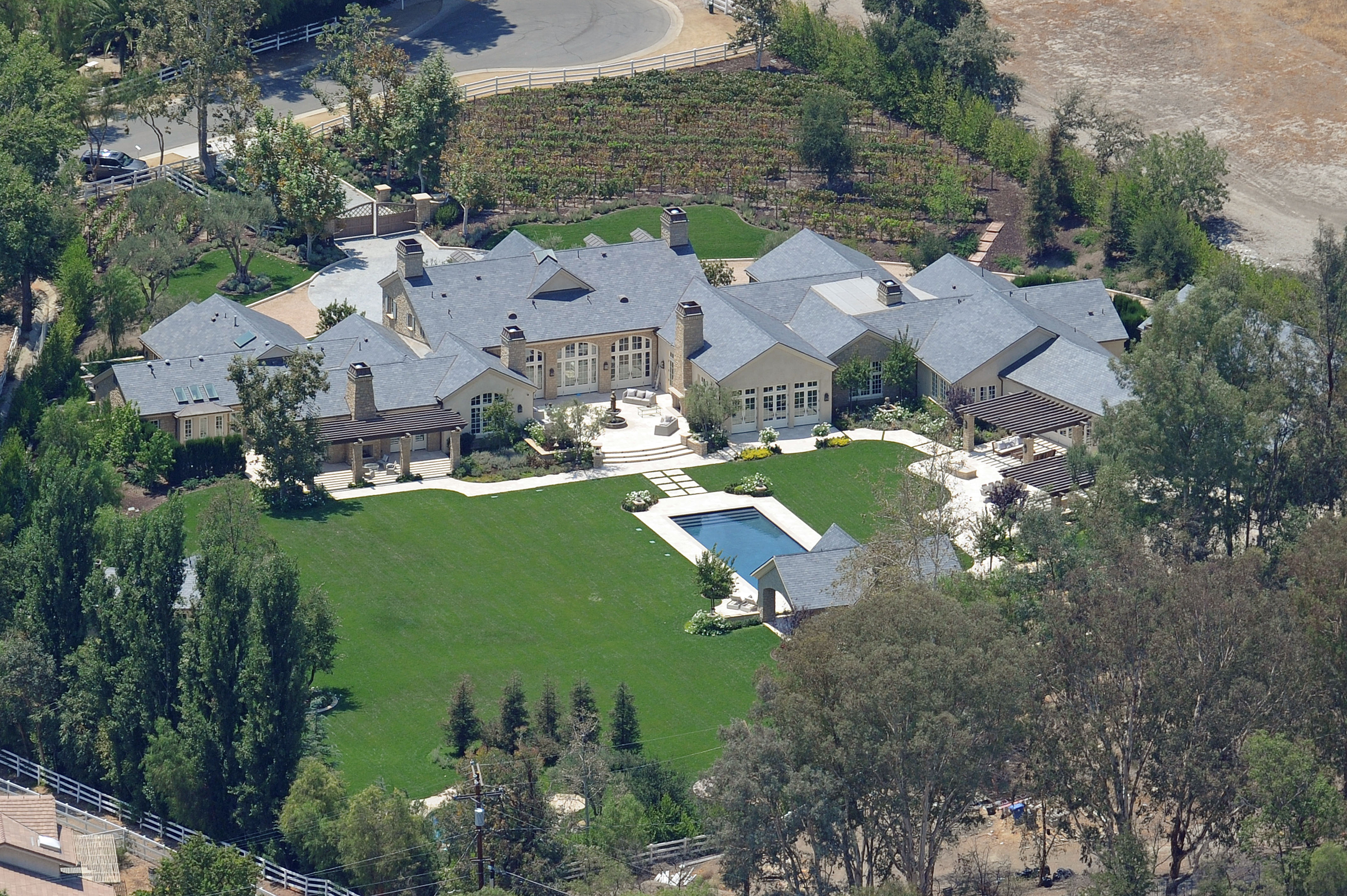