The KUWTK alum – who is dating Pete Davidson – got an X-rated package from Kourtney's lifestyle brand Poosh on Wednesday. 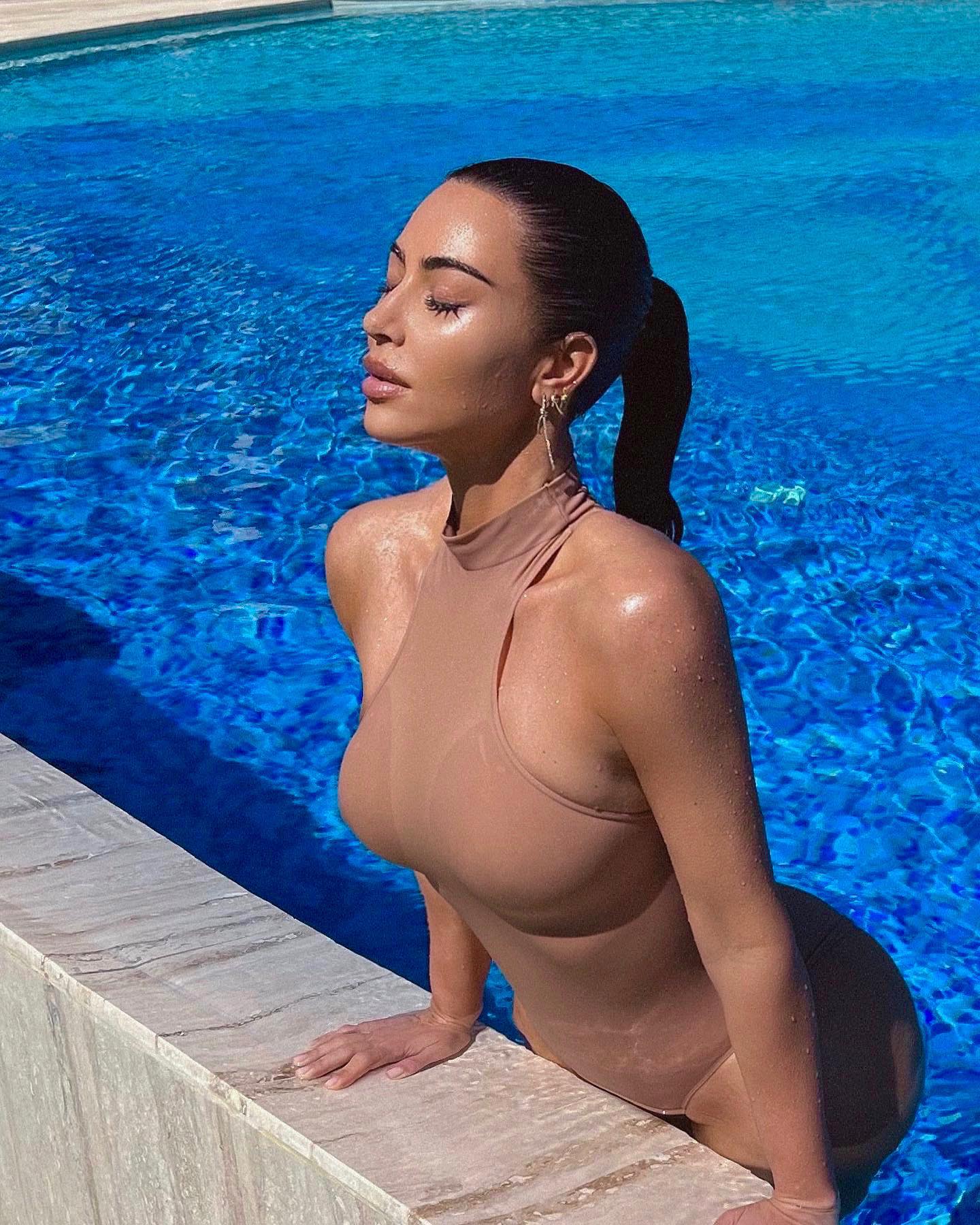 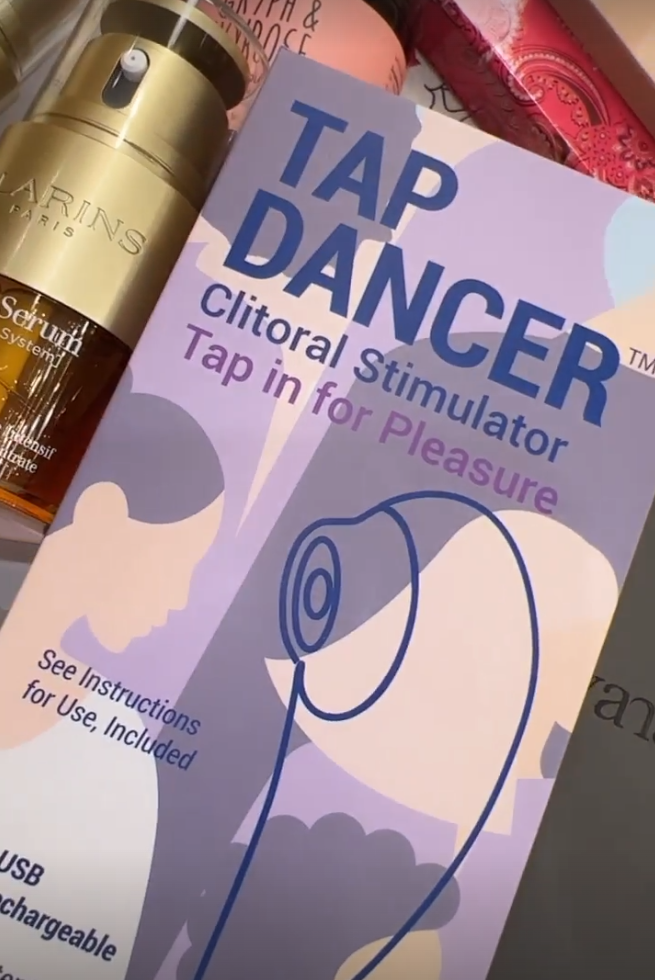 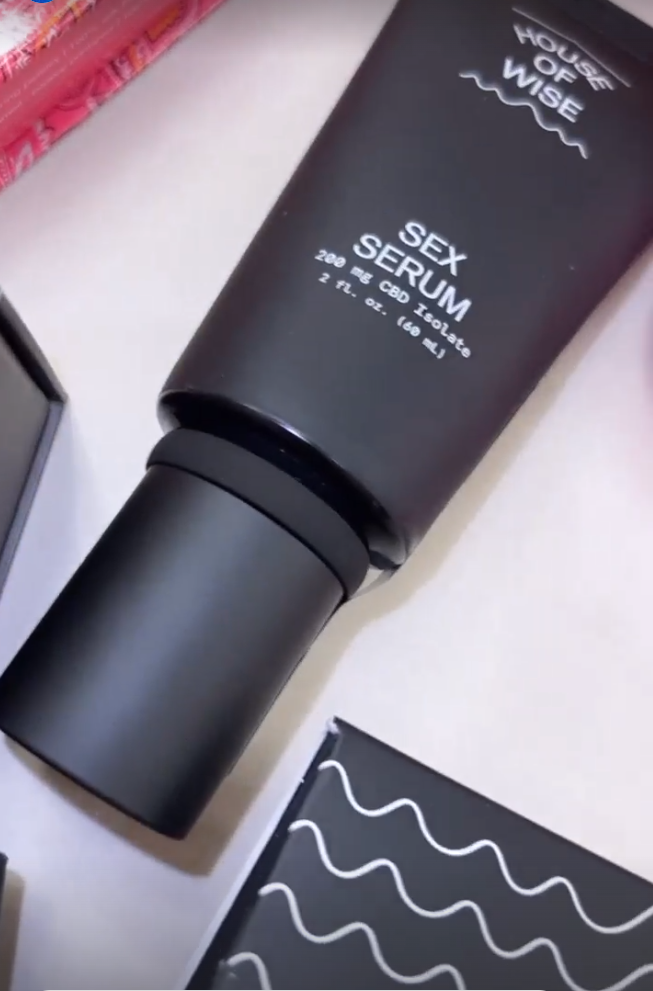 "I love getting Poosh baskets from Kourt. This looks like a cute little Valentine's situation," the reality star told fans.

As she panned over the sex toy paraphernalia, she said, "OK, I don't know what half of this stuff is."

The reality star hasn't revealed who she'll be spending the romantic holiday with, but her relationship with Pete has been growing stronger in recent weeks.

The SNL comedian, 28, recently called Kim his "girlfriend" for the first time in an interview. 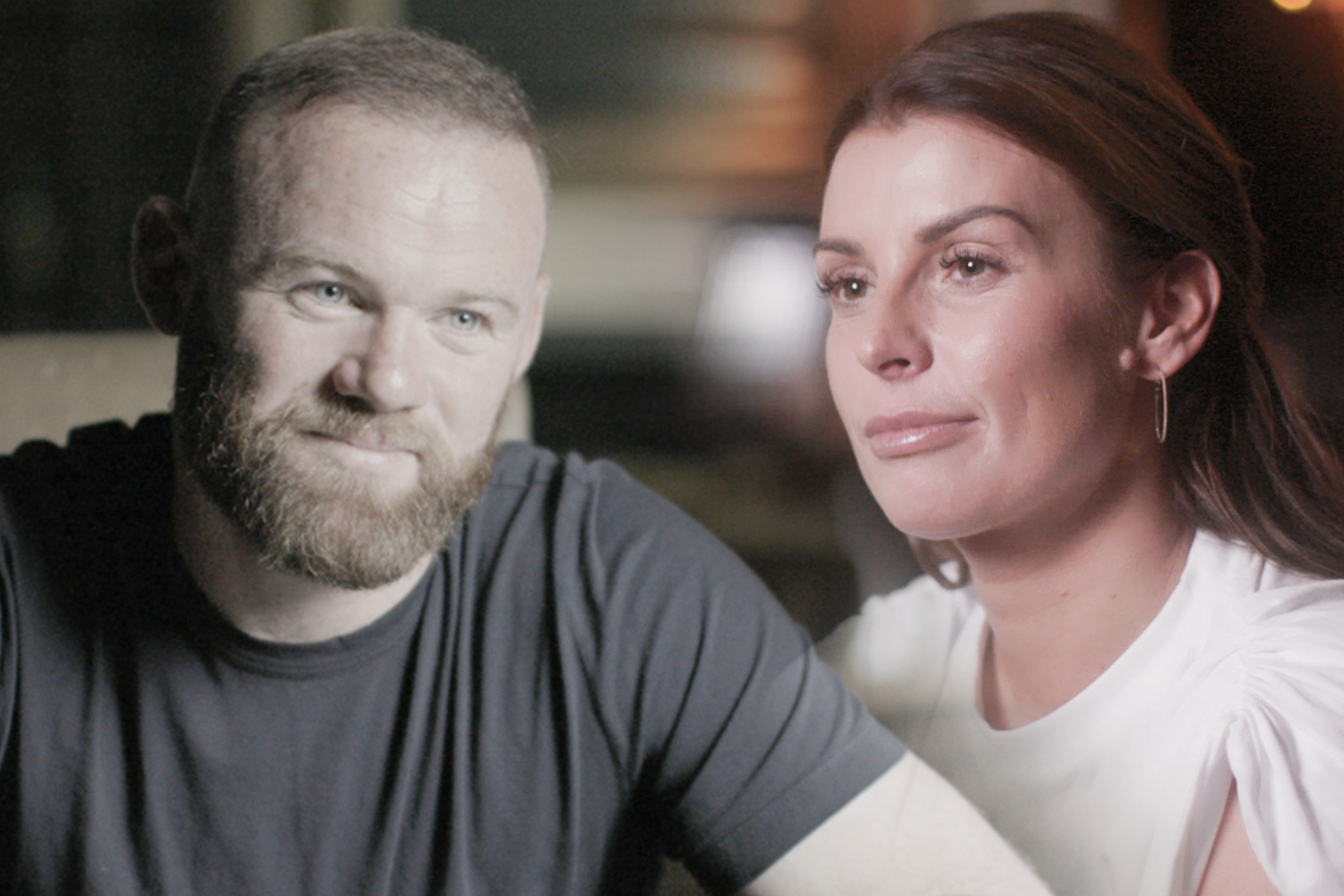 It's not acceptable Wayne cheated but I've forgiven him, says Coleen Rooney 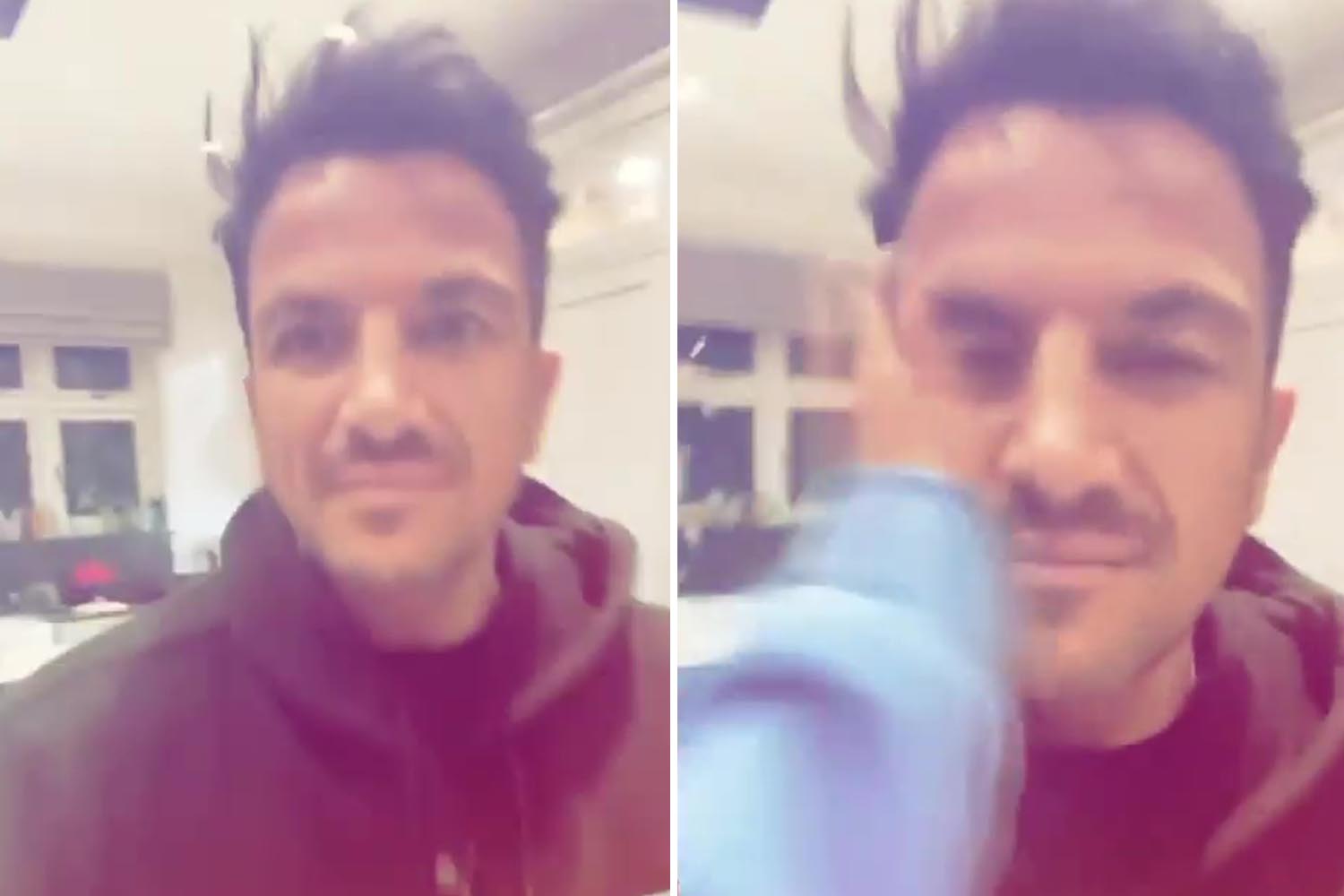 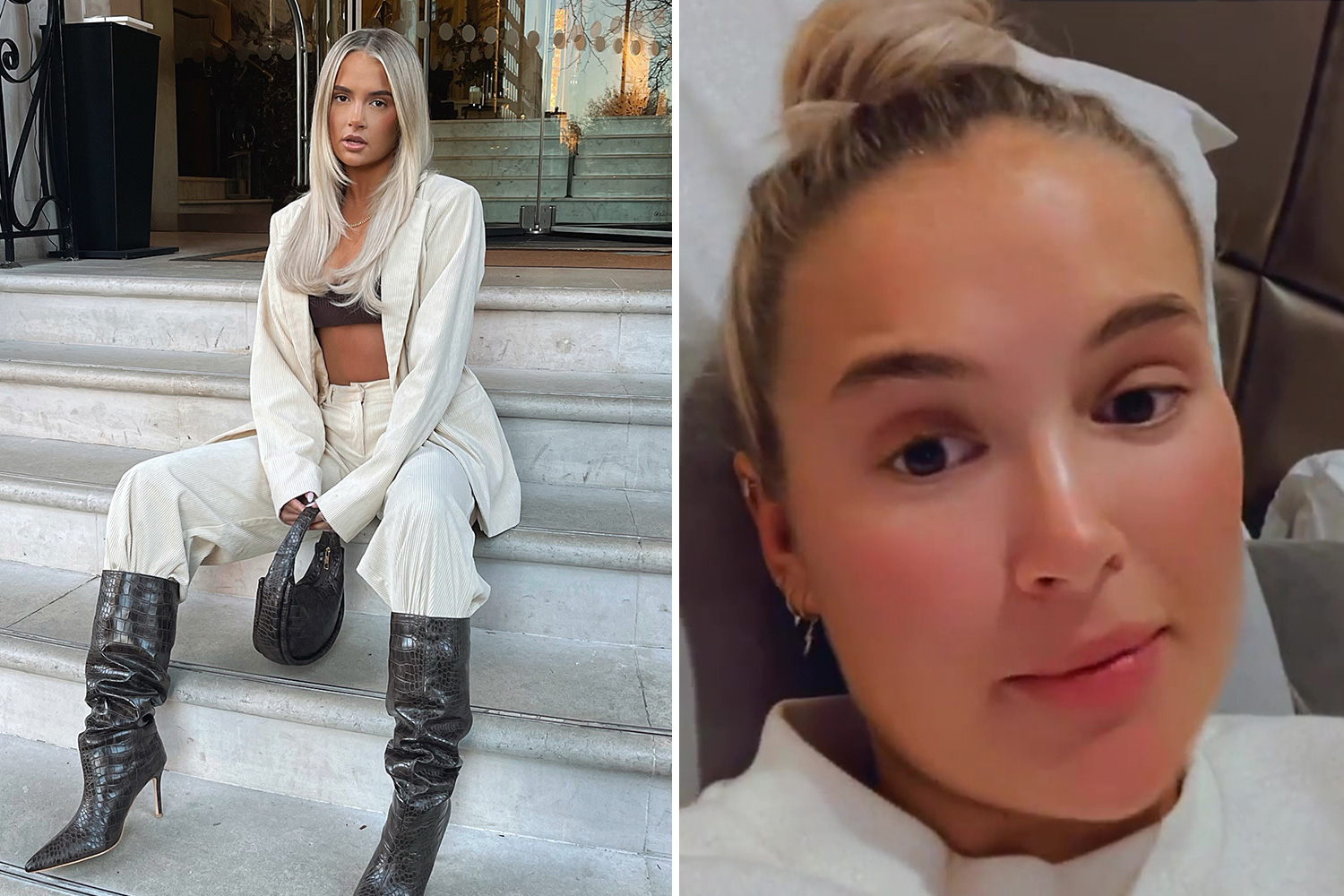 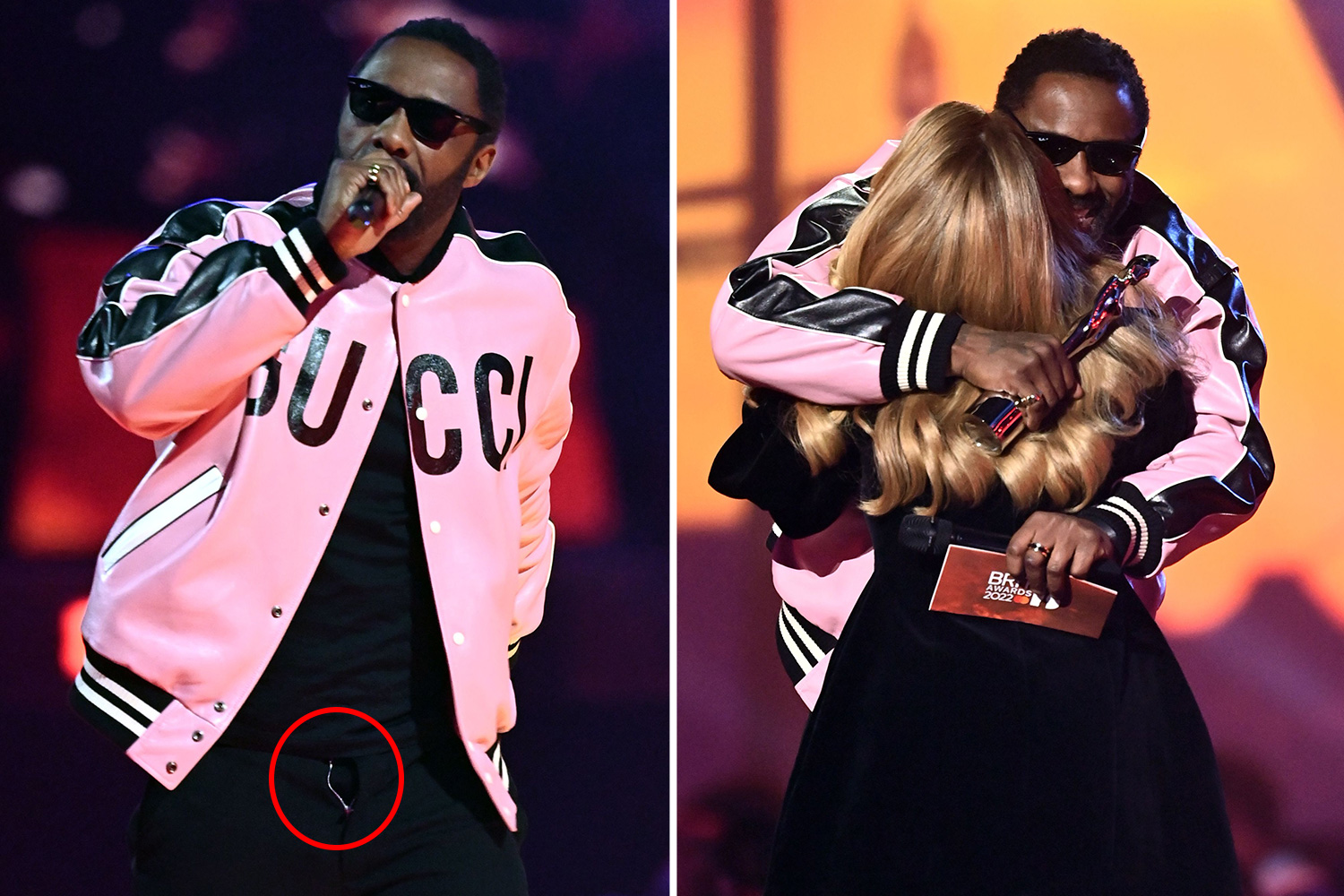 "Most of my daily life is getting into cars and showing up to a set," he told People, while discussing how fame has impacted his routine.

He added: "Or if I'm off, I just either hang with my friends or chill with my girlfriend inside."

Kim and Pete were first linked in October when the reality star made her SNL hosting debut and the pair shared a steamy kiss on stage during a sketch.

They have since been spotted on many dates over the last few months, even jetting off on holiday to the Bahamas earlier this year.

Despite their PDA in public, Pete remained tight-lipped on their romance while performing live and doing a Q&A at the University of Rochester.

He said: "This is what I'm going to say because I'm not going to answer Kim K shout-out questions all day, okay, just because I want to be respectful of privacy.

"But it's going great and we are very happy."

Meanwhile, Kim and her ex-husband Kanye West's nasty feud continues to rage on.

Over the weekend, the hitmaker accused Kim of "kidnapping" their daughter Chicago and claimed she believed he was stealing and "on drugs".

Kanye stepped up his verbal attacks against the Skims founder and even claimed she accused him of "putting a hit" on her.

However, late on Sunday night, Kanye appeared to backtrack on his allegations as he wiped them from his feed.

He deleted all of the claims so that his most recent posts only refer to promoting his latest album and other Donda ventures.

Kanye also slammed Pete in the lyrics of his new track, Eazy, featuring The Game.

He rapped: "God saved me from the crash, just so I can beat Pete Davidson's a**.”

Pete is believed to have thought the song was "hilarious" – although he and Kim have reportedly beefed up their security.

The comedian also joked about the moment in a Super Bowl ad. 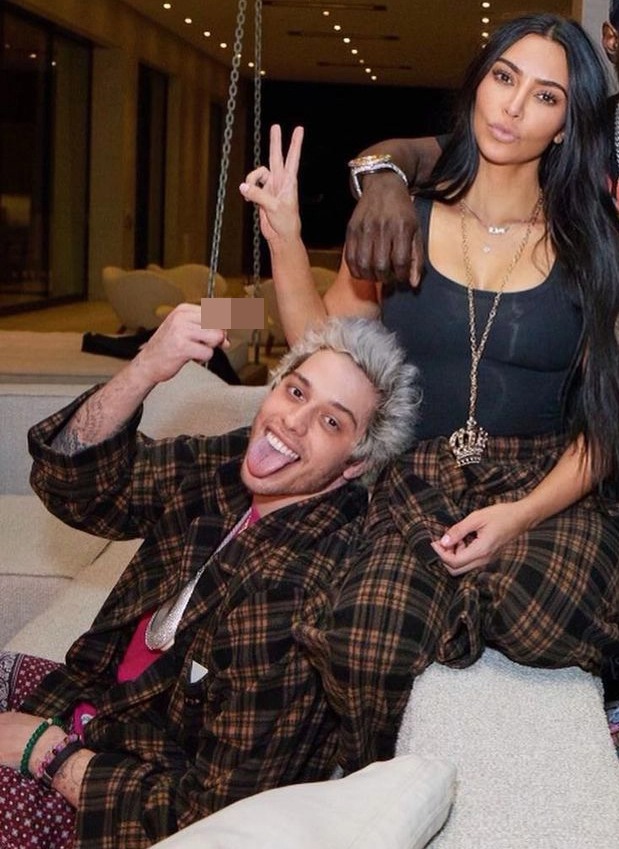 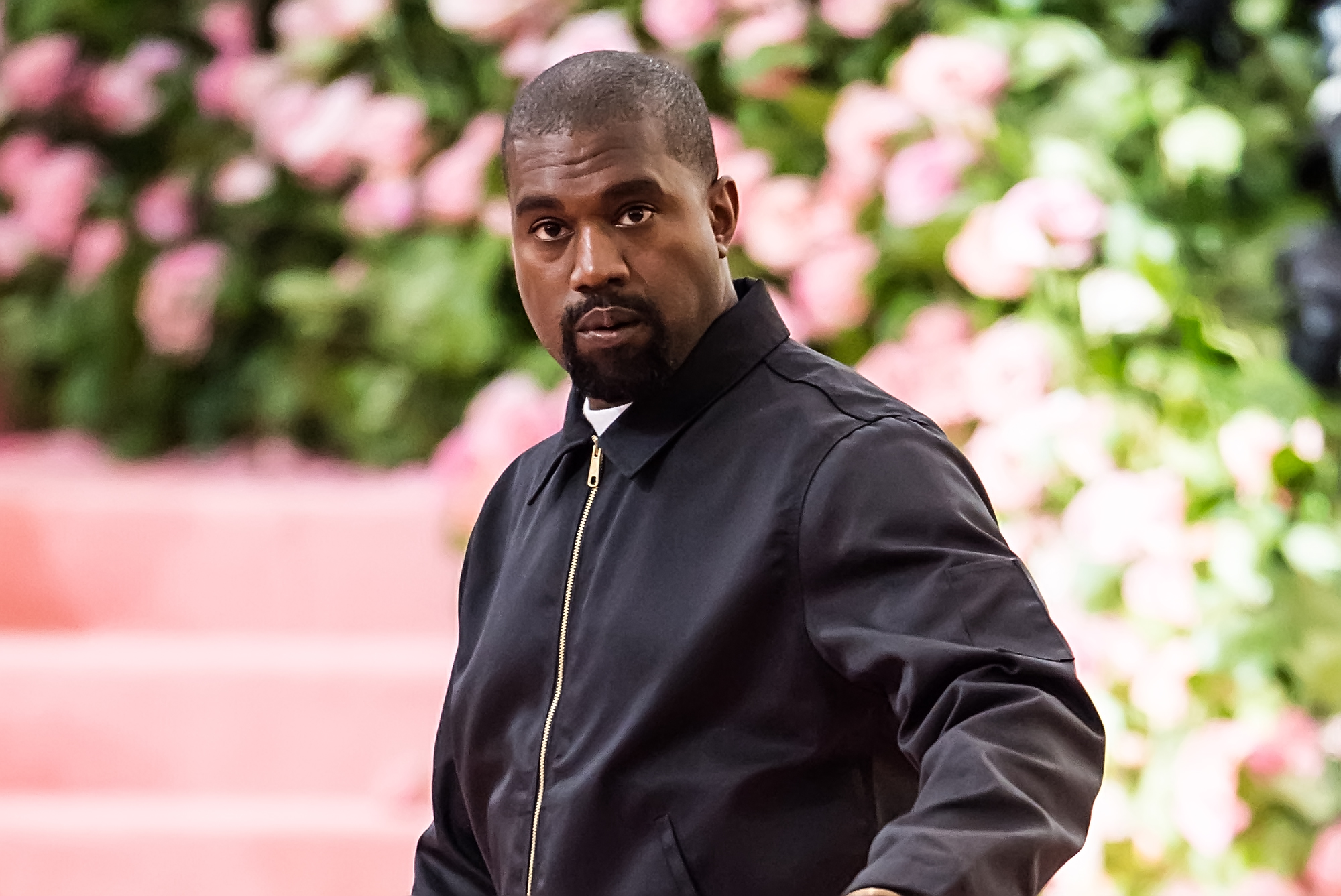