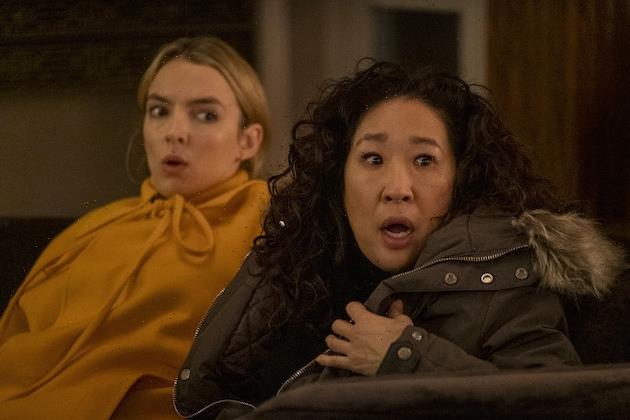 Killing Eve will be back to slay — in several senses of the word — just after Valentine’s Day.

The BBC America drama will premiere on Sunday, Feb. 27, at 8/7c, EW.com reports. The episode also will be available a week earlier, on Feb. 20 on streaming site AMC+, and will broadcast on AMC on Feb. 28.

In a statement released when the show’s final season was announced in March, star Sandra Oh said, “Killing Eve has been one of my greatest experiences and I look forward to diving back into Eve’s remarkable mind soon… I’m so grateful for all cast and crew who have brought our story to life and to the fans who have joined us and will be back for our exciting and unpredictable fourth and final season.”

Jodie Comer, the Villanelle to Oh’s Eve, added, “Killing Eve has been the most extraordinary journey and one that I will be forever grateful for. Thank you to all the fans who’ve supported us throughout and come along for the ride. Although all good things come to an end, it’s not over yet. We aim to make this one to remember!”

Will you tune in to Killing Eve‘s final season? Let us know in the comments.