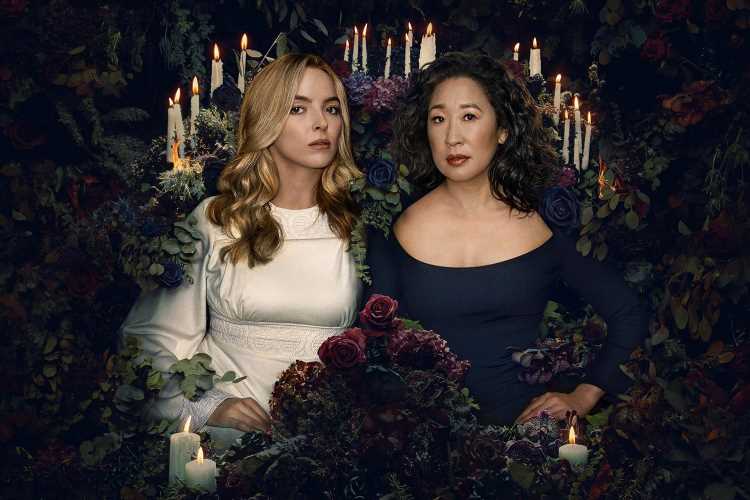 Viewers flooded Twitter after the final episode came to a close on Sunday night, saying bosses "should have quit while they were ahead". 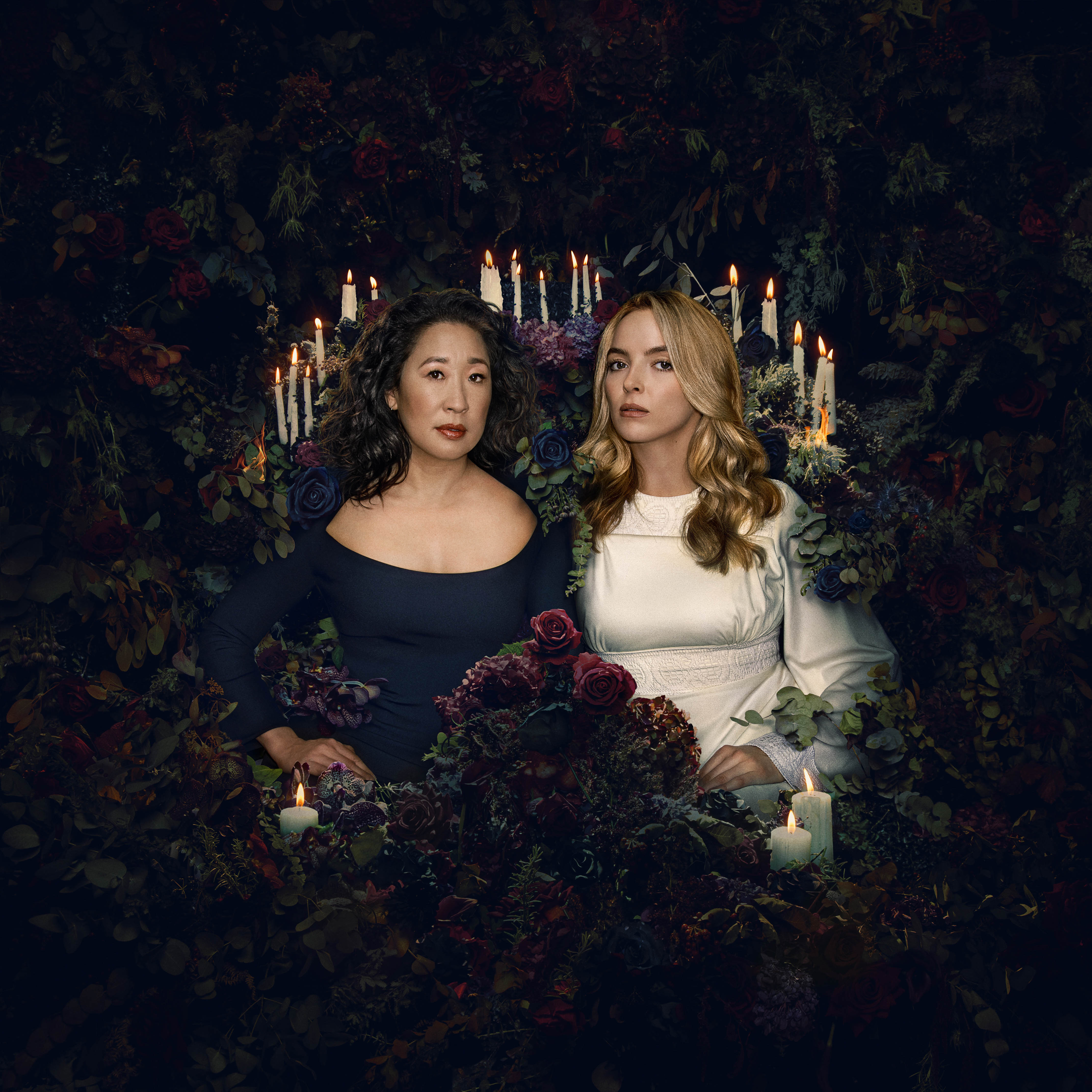 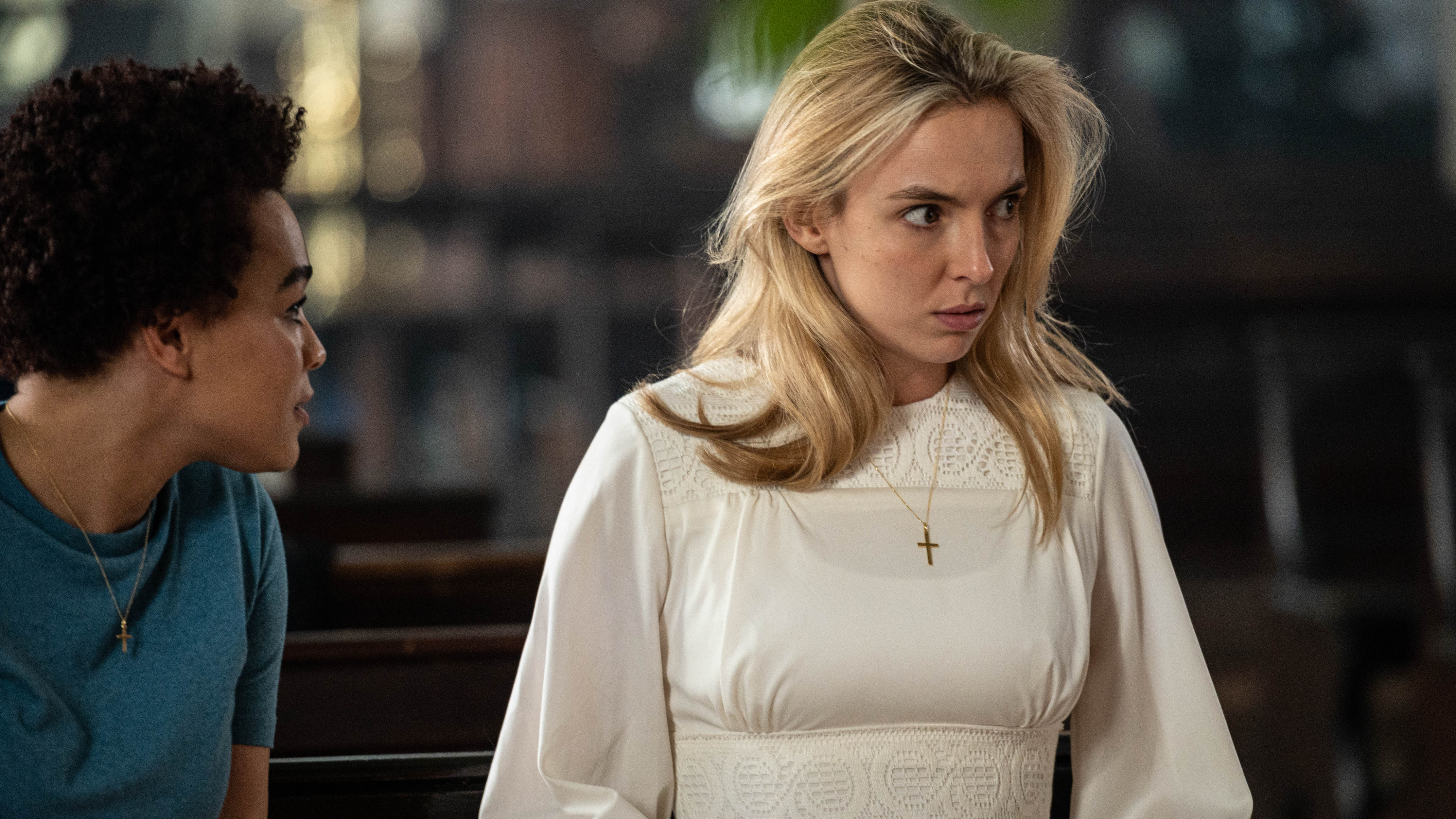 The much-loved drama finally came to an end of the weekend with the final episode of its fourth season airing on BBC One.

While fans had been waiting on the edge of their seats to see how the story would come to a close, they were left disappointed.

Villanelle and Eve – who had finally formed a relationship after years of fans begging for it to happen – were seen hunting down the Twelve.

After quickly locating their whereabouts in a surprisingly easy turn of events, they boarded the boat where their meeting is being held. 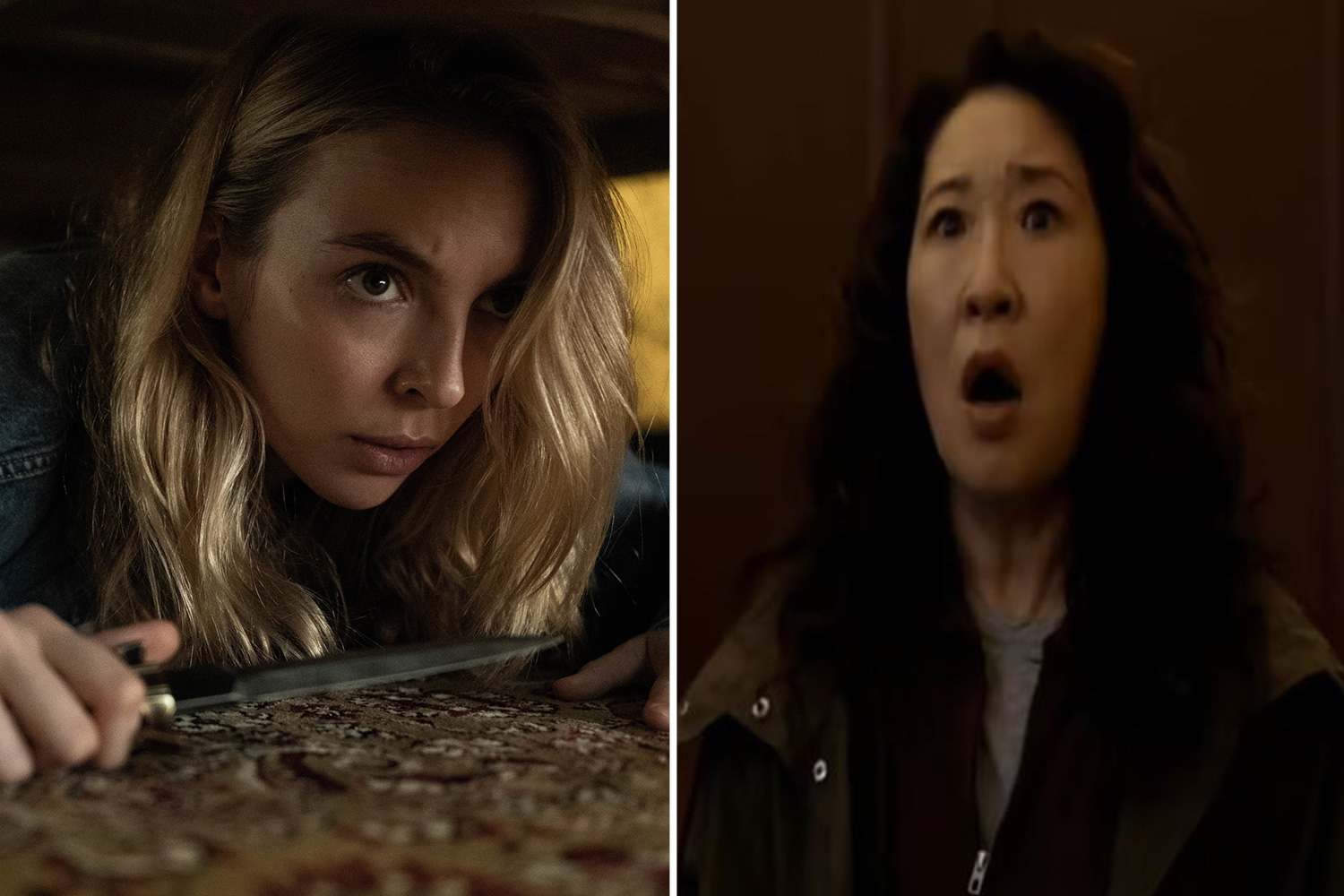 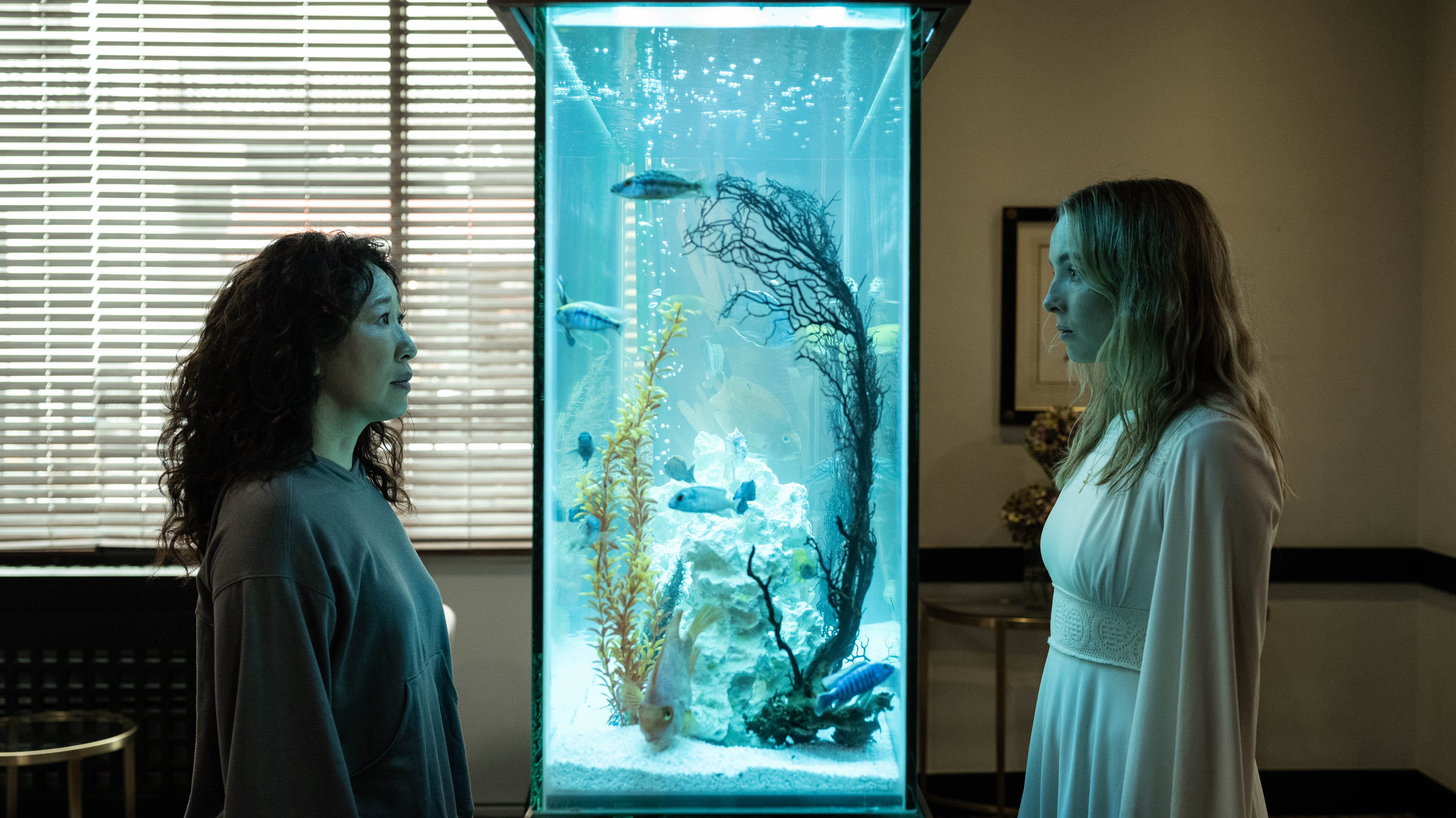 Eve impersonated a wedding officiator for two men, while Villanelle got busy murdering her way through every member of the Twelve.

Once they were all dead – the couple headed to the deck of the boat to celebrate before their joy was painfully cut short by a gunshot.

Shot in the back, Villanelle fell from the boat into the Thames, with Eve following closely behind her, before Villanelle was shot again.

With blood pouring into the water and Villanelle sinking to the depths, Eve was left fighting to get to the surface, where she lets out a scream.

Meanwhile, Carolyn could be seen watching from a nearby balcony – revealing she had engineered the plan to finally kill Villanelle.

The episode drew to a close with the words "The End" written in red plastered across the screen – marking the finale of the series for good.

Fans were left disappointed by the turn of events and took to Twitter to fume it had been the "ultimate letdown".

"Season four of Killing Eve was trash, what a letdown," one wrote, as a second chimed in: "Ending is a major letdown. F***ing sucks."

"The ending of Killing Eve felt so rushes, the script was so bad, completely destroyed a brilliant show," another said.

"That ending was such an insult to us – I feel so betrayed," a fourth agreed, as a fifth said: "That ending is some BULLS***."

"Disappointing. Maybe they should have quit after the end of the third series," someone else concluded.