It comes just hours after his ex-wife Katie Price was pictured filming scenes for her new reality TV series outside the Priory in London. 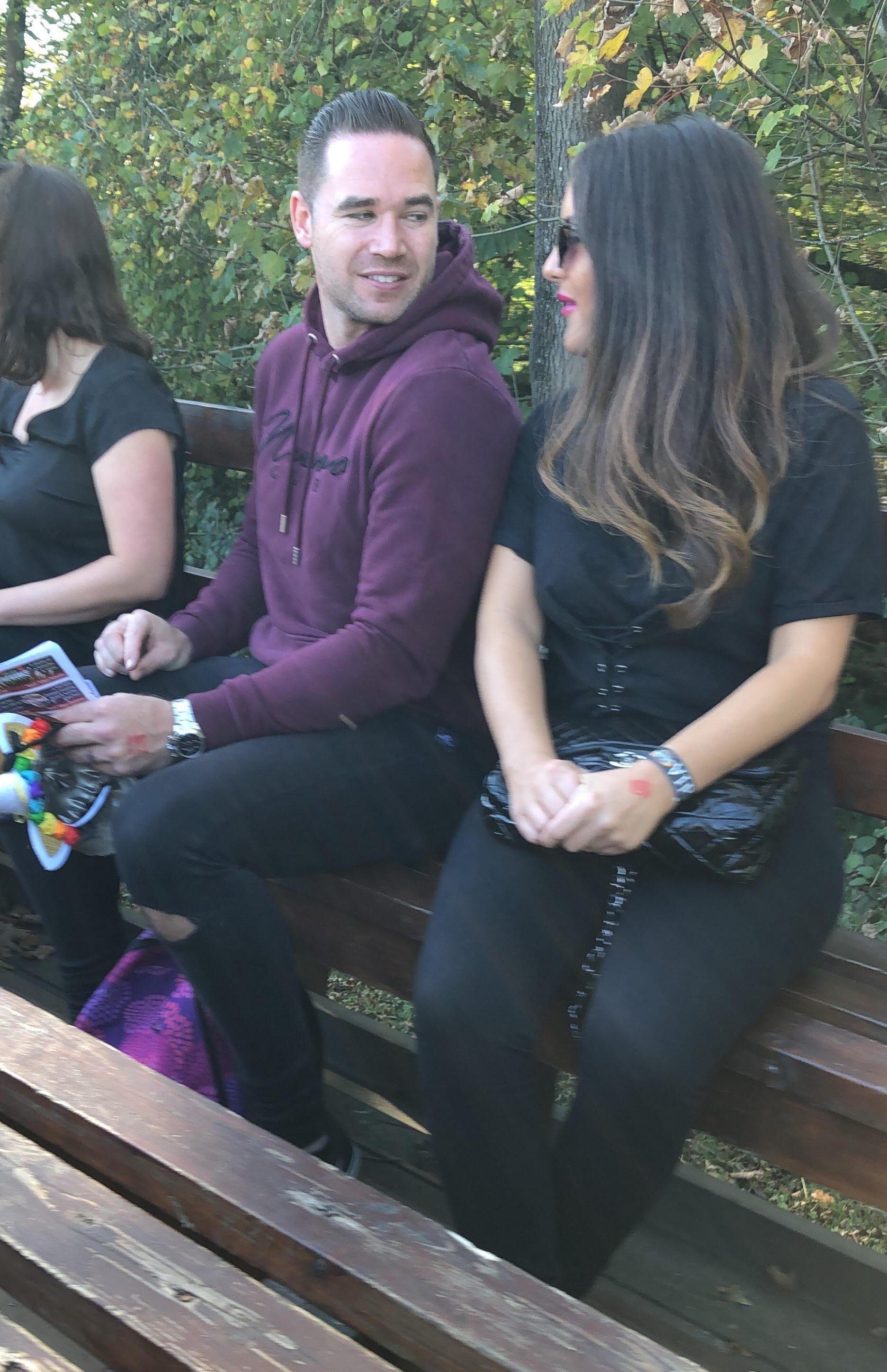 Kieran, 31, looked absolutely smitten as he took Michelle and his kids, Jett and Bunny, to Tulleys Farm in Surrey for Shocktober Fest.

The couple recently returned from a romantic break to Venice and appeared keen to spend some quality time with their children.

An onlooker told The Sun Online: “Kieran and Michelle looked like a perfect family unit.

“They looked as though they were enjoying every second of being together with the kids and their pals. 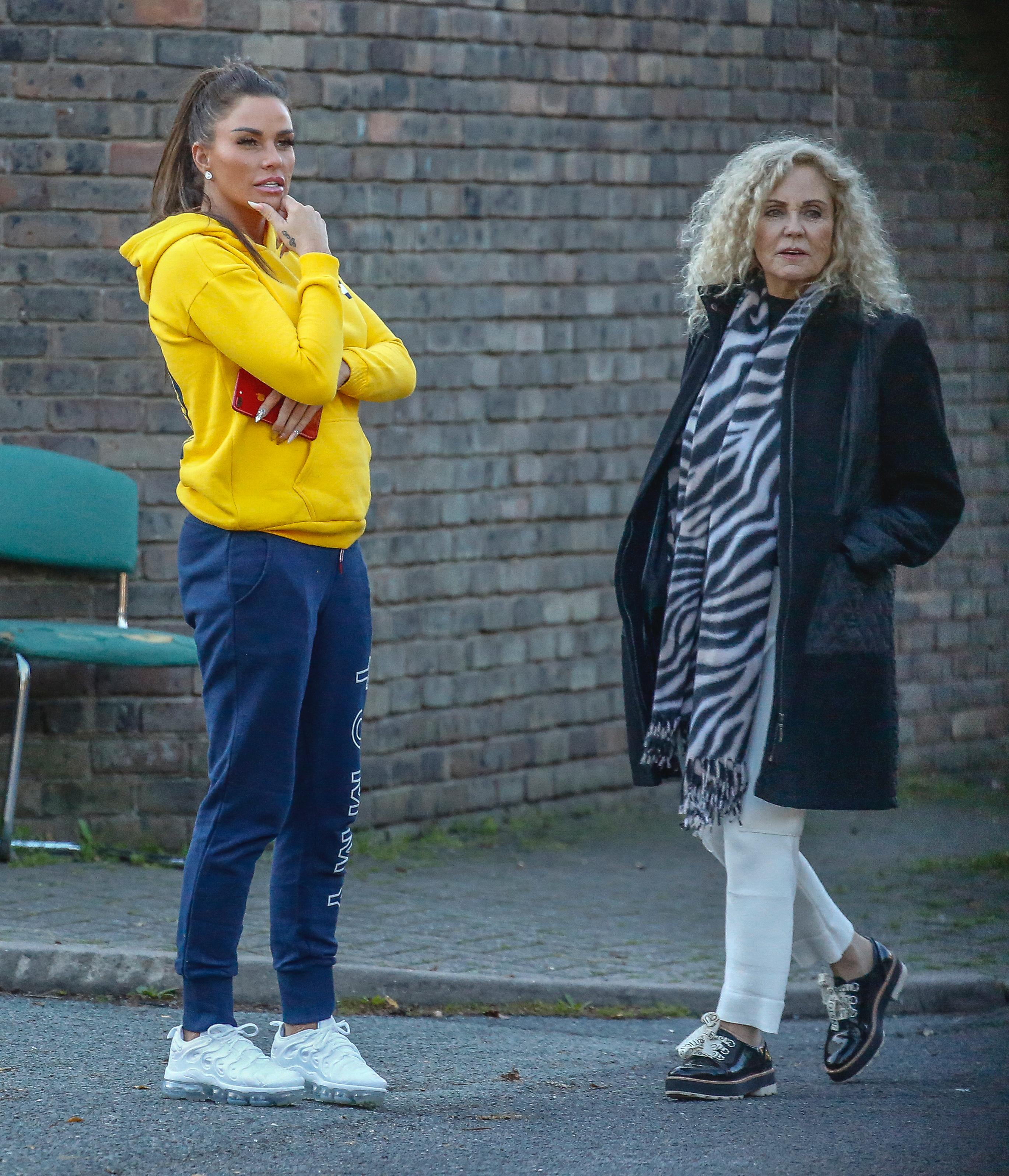 “Kieran kept smiling and looking at Michelle. It was really sweet and they seemed very much in love.”

Since his split with Katie, 40, in March, Kieran has appeared happier than ever.

PRICE IS RIGHT How well do you know Katie? Take our superfan quiz to find out

Katie meanwhile has been struggling and earlier this month was arrested on suspicion of drink-driving.

She’s put this behind her and today was spotted filming scenes for the next series of her TV show with her mum, Amy. 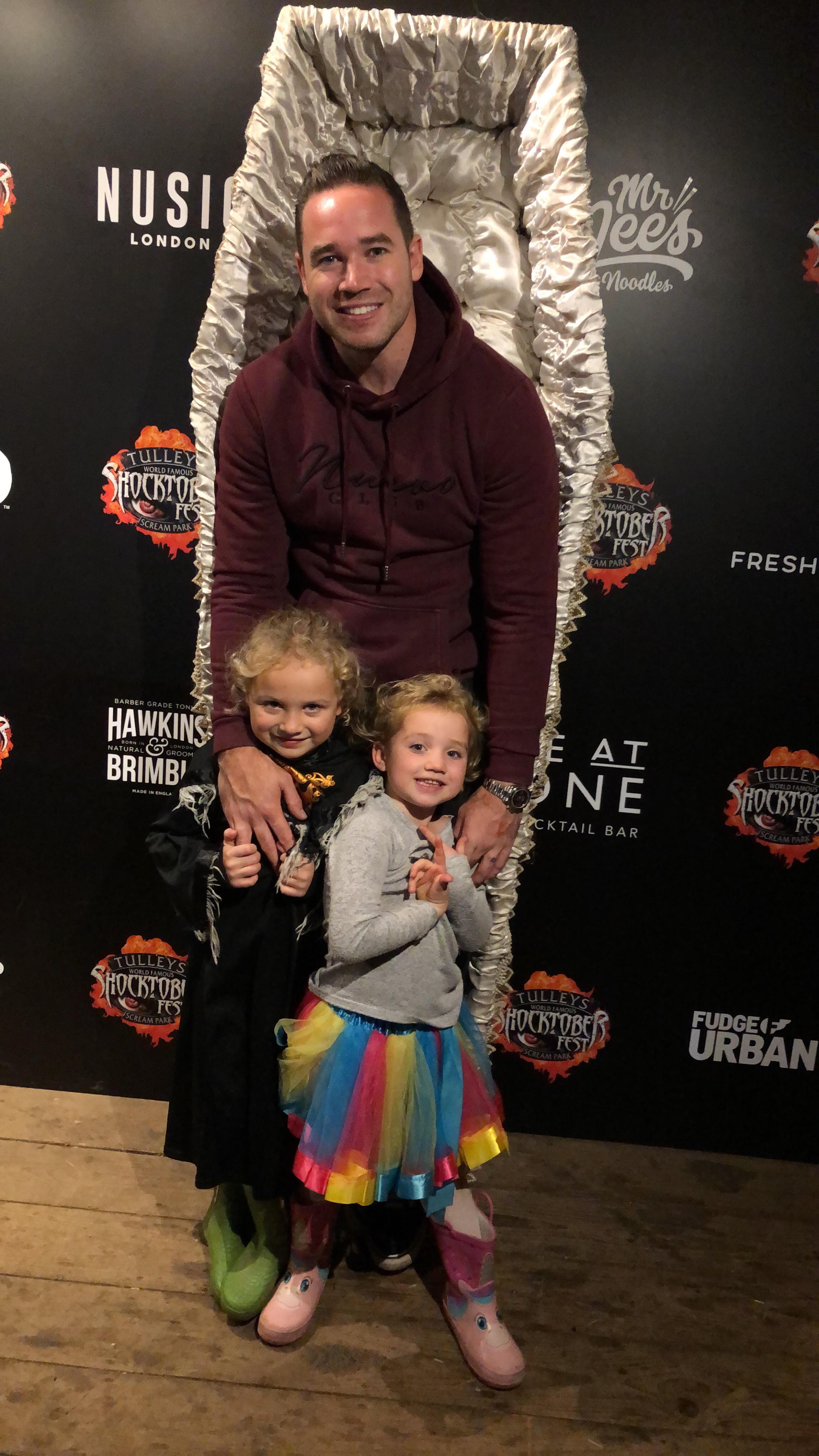 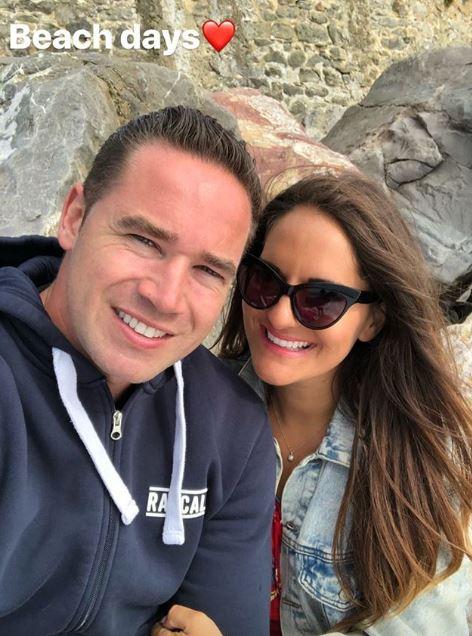 The Sun Online previously revealed how Kieran would appear on the series, despite their split.

A friend explained: “At first, Kieran was off the show and Katie said she’d never let him appear onscreen again with her

“But now relations have thawed a bit and they’re being civil for the kids, she’s agreed to let him appear in the third series.

“Bosses know that there will be drama and the next series can’t happen without it. It can’t be all about how loved-up Katie is with Kris.

“Kieran is happy to do it for a pay cheque and he’ll appear with Bunny and Jett.”