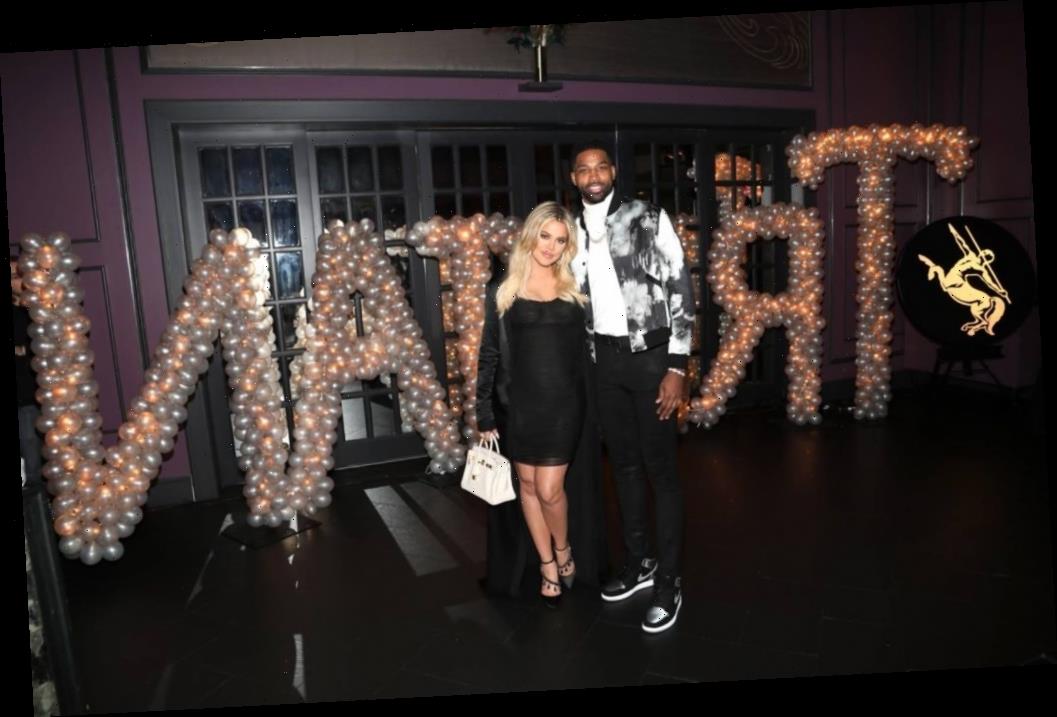 Khloé Kardashian has always been vocal about wanting more kids. She never definitively said when she would expand her family, but now that True Thompson is getting older, it seems she’s ready to start trying.

In a new trailer for the upcoming season of Keeping Up With the Kardashians, she’s seen sitting down with Tristan Thompson and talking to him about plans for their family.

Months after she welcomed True in April 2018, Kardashian said on Instagram that she was “really” thinking about having more kids with Thompson, whom she began dating in 2016. But by the following year, she’d split from the NBA star due to his infamous cheating scandal with Jordyn Woods.

After more than a year apart and plenty of effort on Thompson’s end, multiple sources confirmed in the summer of 2020 that the couple had allegedly reconciled after spending time together during the coronavirus (COVID-19) quarantine.

“Things with Khloe and Tristan have been great and the couple is taking this time in quarantine to really reconnect and enjoy one another,” an insider told Entertainment Tonight.

In a trailer for the 20th and final season of KUWTK that was released on Jan. 28, Kardashian sits down with Thompson to talk about potentially expanding their family.

“I just feel like it’s now time to have another kid,” she tells him as he sits with a look of consideration on his face.

Thompson’s answer is not captured in the trailer, but Deadline reports that the season will kick off at 8 p.m. ET on Thursday, March 18 on E!

After the trailer was released, a source spoke to E! News about Kardashian and Thompson’s family plans, claiming the two “are on the same page and both want another baby.”

The source didn’t share an exact timeline of when they want to have another child, but they said Thompson has been very active and supportive.

“Tristan is very supportive of Khloe and making this happen. He goes with her to doctor’s appointments and listens to her feelings,” the source added. “He’s very involved and invested in the future of their family together.”

Neither of them has commented on the report at the time of this writing. But based on the trailer, it does look like they might be ready to take the next step in their relationship. We’ll see what happens when the show returns in March.