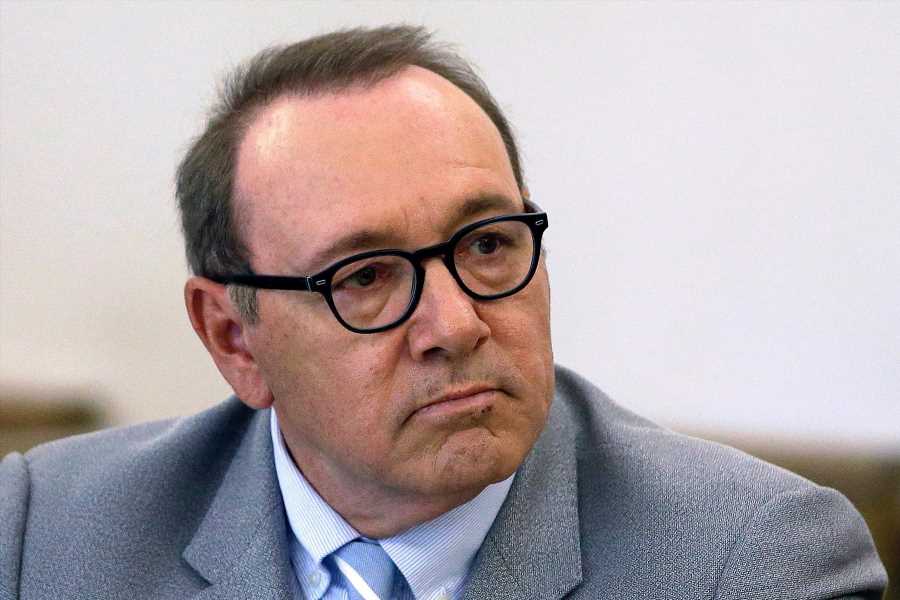 Kevin Spacey has been ordered to pay nearly $31 million for breaching his contract with House of Cards studio Media Rights Capital with his behind-the-scenes behavior before he was fired from the Netflix show in 2017 amid allegations of sexual misconduct.

On Monday, MRC filed a petition in Los Angeles County Superior Court revealing the actor was ordered to pay the eight-figure sum after a “confidential,” closed-door arbitration proceeding that ended with the judgment that Spacey failed to overturn on appeal. The new filing is asking the court to confirm the award.

MRC says the secret proceeding included more than 20 depositions and an eight-day evidentiary hearing in front of a neutral arbitrator in the Century City, California, office of Judicial Arbitration and Mediation Services (JAMS). In a detailed 46-page decision dated Oct.19, 2020, the arbitrator found that Spacey “repeatedly breached” his contractual obligations in each of the five House of Cards seasons that he starred in and executive-produced, according to the paperwork.

The arbitrator found MRC “had no choice” but to halt production of the show’s sixth season, remove Spacey’s character from the script and shorten the season from 13 to eight episodes “upon the revelations of Spacey’s pattern of harassment,” the filing states.

“The safety of our employees, sets, and work environments is of paramount importance to MRC and why we set out to push for accountability,” MRC said in a statement sent to Rolling Stone.

“It was a privilege representing MRC in this matter. MRC stood its ground, pursued this case doggedly, and obtained the right result in the end,” MRC lawyer Michael J. Kump of Kinsella Weitzman Iser Kump Holley LLP said.

Spacey, 62, was filming the sixth and final season of the show in Oct. 2017 when Buzzfeed published the accusation that he attempted to have sex with actor Anthony Rapp at a party at his house in 1986 when Rapp was only 14 years old.

Days later, CNN published a story with allegations from eight anonymous House of Cards crew members who accused Spacey of “predatory” behavior such as going for a handshake and pulling a person’s hand down to touch his crotch.

Spacey said he didn’t recall the alleged incident with Rapp, but if it did occur, it was “deeply inappropriate drunken behavior.” He later said he was seeking treatment and has largely withdrawn from public life.

According to the Monday filing, Spacey was ordered to pay $29.5 million in compensatory damages, $1.2 million in attorneys’ fees, and $235,707 in costs awarded to MRC.