The Atomic Kitten star jetted off for a surprise weekend with her personal trainer beau. 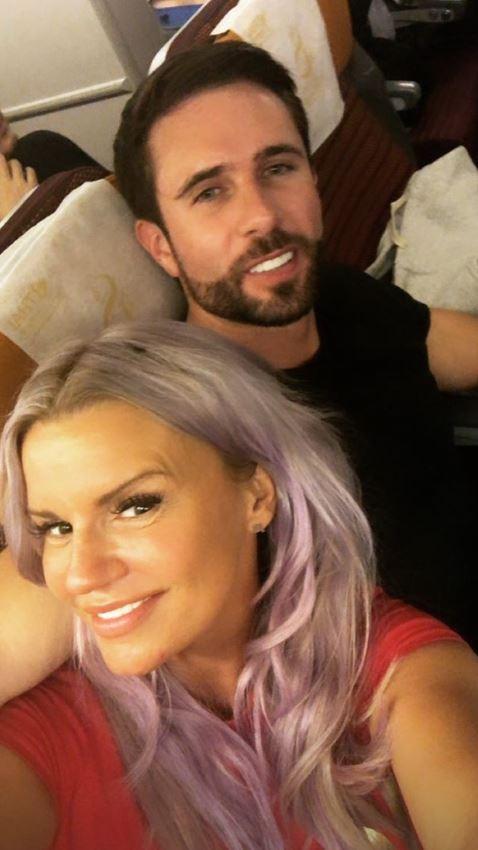 Kerry showed that her new relationship continues to go from strength to strength as her boyfriend Ryan Mahoney whisked her away on holiday.

In a series of selfies, the singer and mum-of-five kept her 304k followers updated with the romantic gesture by her beau. 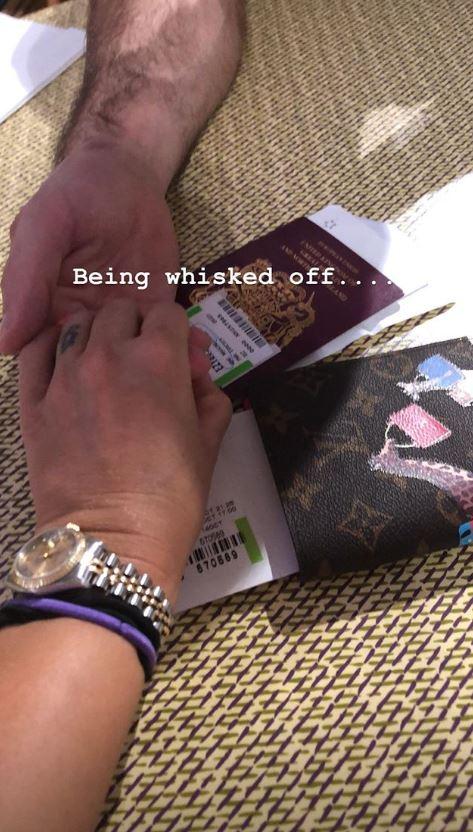 In the first snap Kerry and Ryan hold hands over their passports and aeroplane tickets.

She captioned the pic: "Being whisked off…"

Kerry then uploaded not one, not two, not even three, but four selfies of her and Ryan smiling mid-transit.

But the singer stayed shtum on their destination, keeping her followers guessing as to where they might have jetted off to. 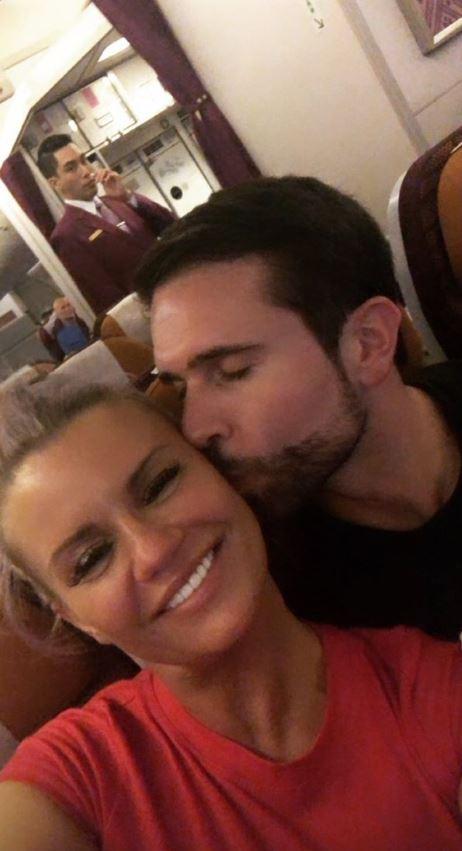 It's unclear as to whether Kerry is flying off for a romantic getaway or escaping from her latest car crash performance on stage.

The ex-Atomic Kitten singer made an X-rated appearance, where she insulted her former bandmates and mocked her children.

She ranted to the crowd: "Do you all know my husbands? 'Cos I haven't got a f***ing clue. 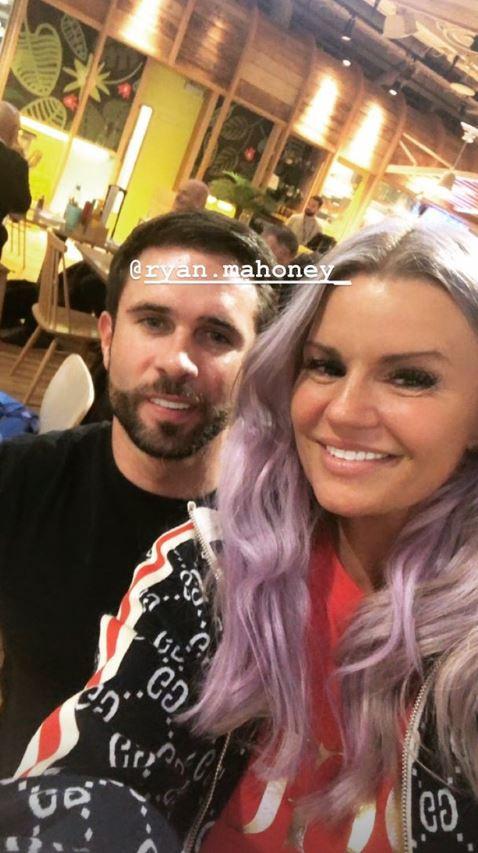 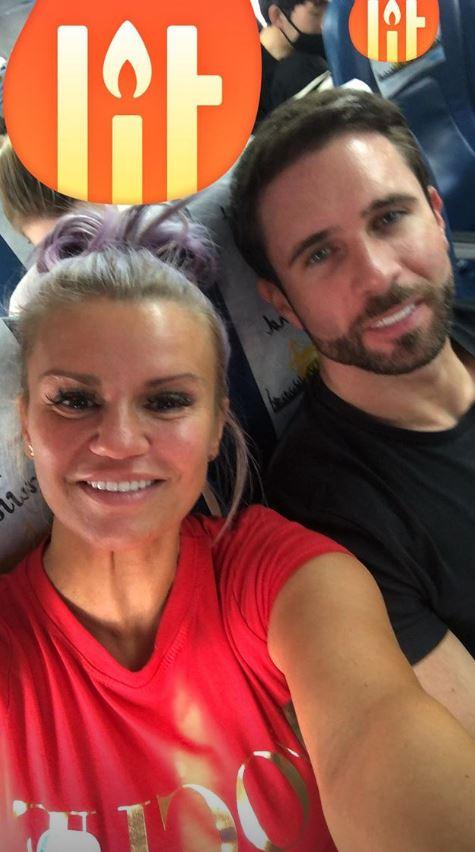 Kerry claimed last November that she had been asked to leave the girl group after almost two decades.

And she didn't hold back when slating her former bandmates.

"Believe it or not, I was a member of that band until they kicked me out."

The rest of the girls have always said Kerry made it up that they had fired her, insisting she walked away.

During Friday's set, at South London club The Eagle, Kerry also made a lewd comment about becoming a lesbian, which is far too rude to print, and insulted her first husband, Westlife's Brian McFadden, who she was married to from 2002 to 2006.

Introducing her former hit Whole Again, she said: "This song means more now than it did when I was pregnant by a f***ing Westlifer.