KENDALL Jenner took the plunge on Thursday, in a skimpy yellow bikini that showcased her stunning model physique.

The 24-year-old reality television star shared images of her lake vacation, which appeared to be a retreat for two. 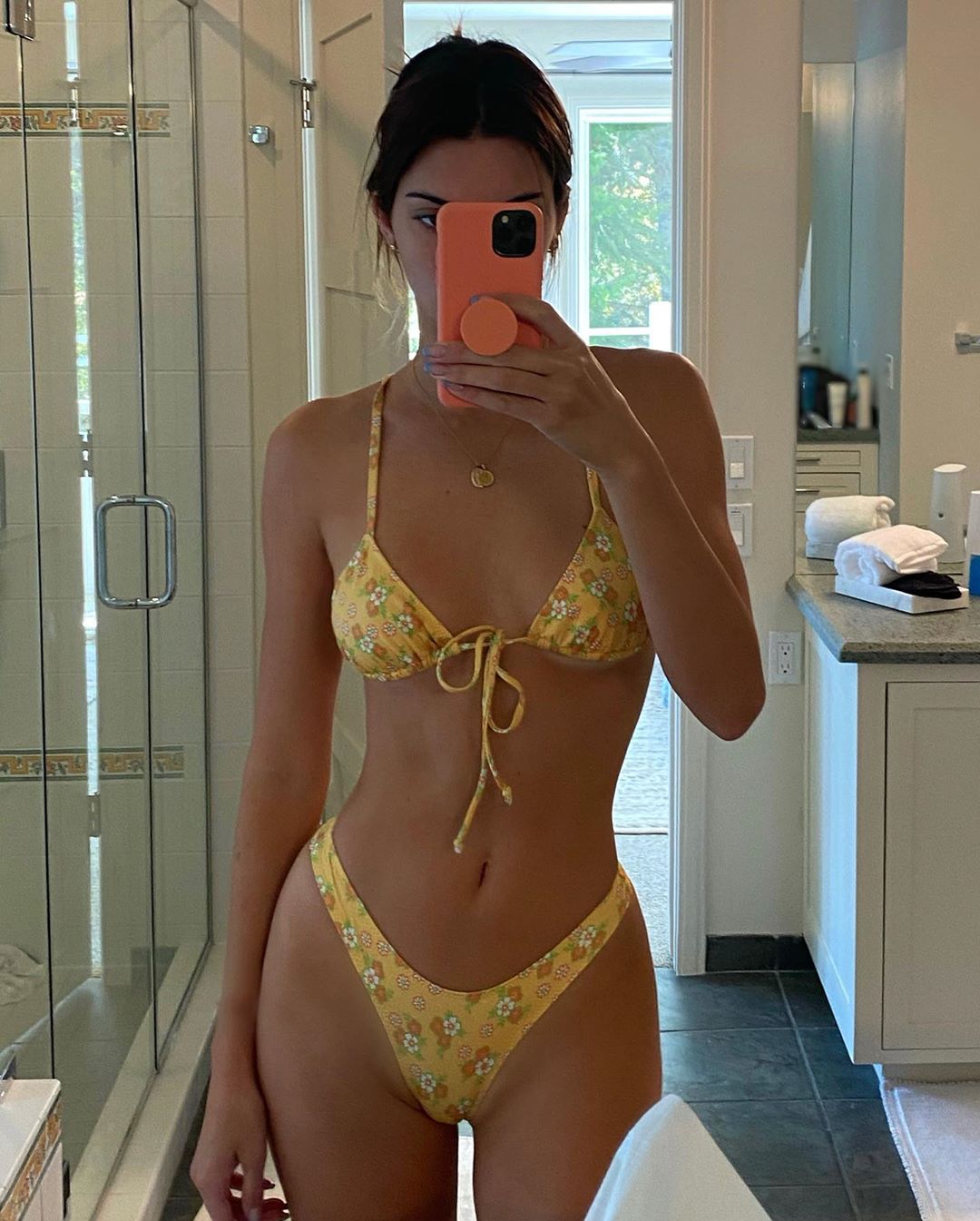 She posted a picture showing two towels set down for some relaxation.

The daughter of Caitlyn and Kris Jenner also had an adrenaline hit on a jet bike, which she posed upon in her yellow bikini.

A second pair of legs and feet were visible in a fireside picture which she posted, but the star was clearly feeling in the mood for romance as she shared a Celine Dion classic love anthem to her stories.

Her break at a lake retreat comes as her rumored romance with Devin Booker is played down. 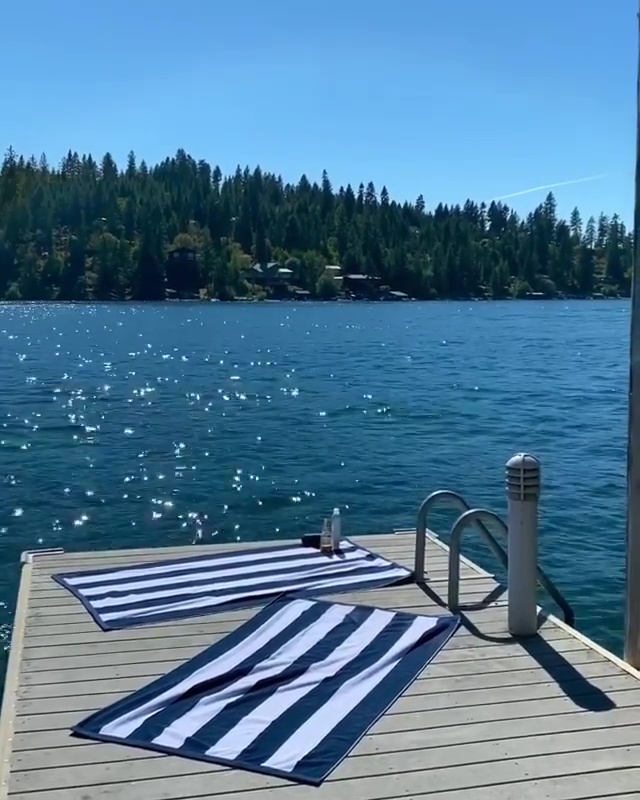 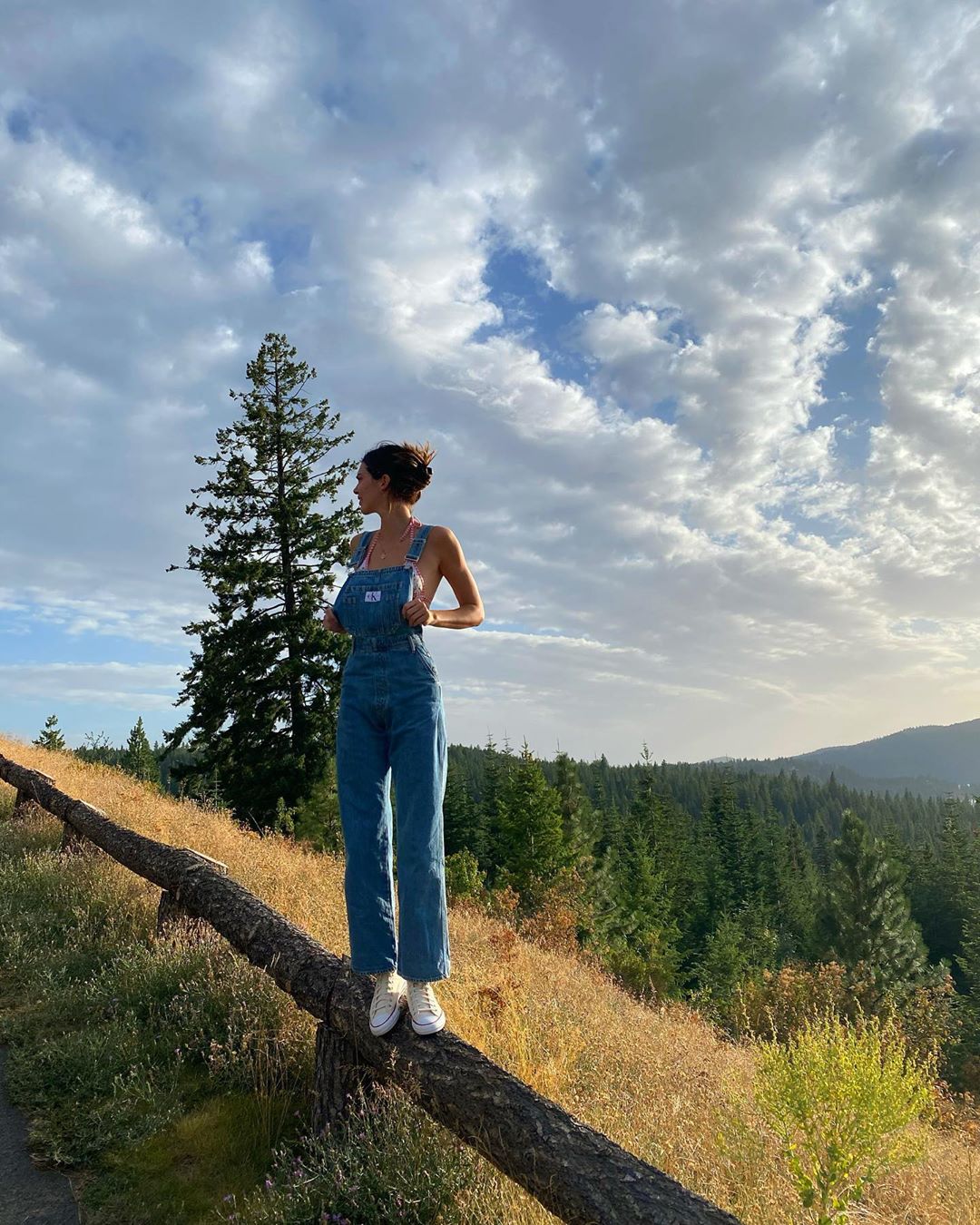 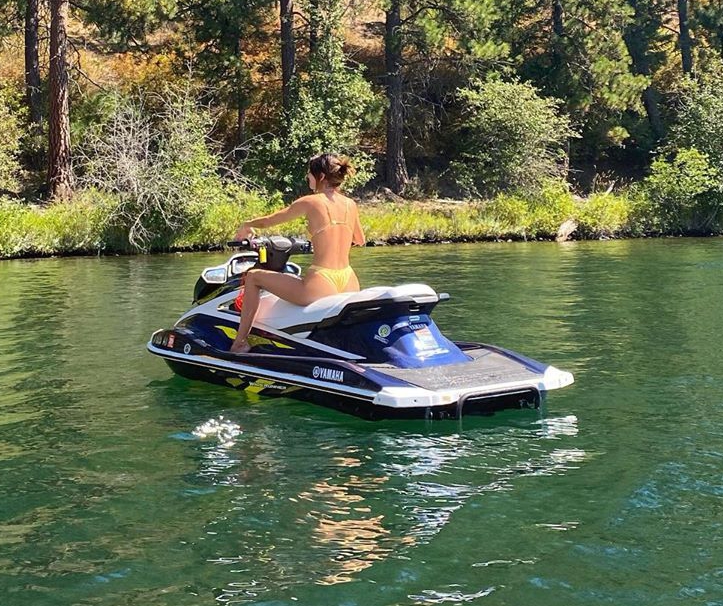 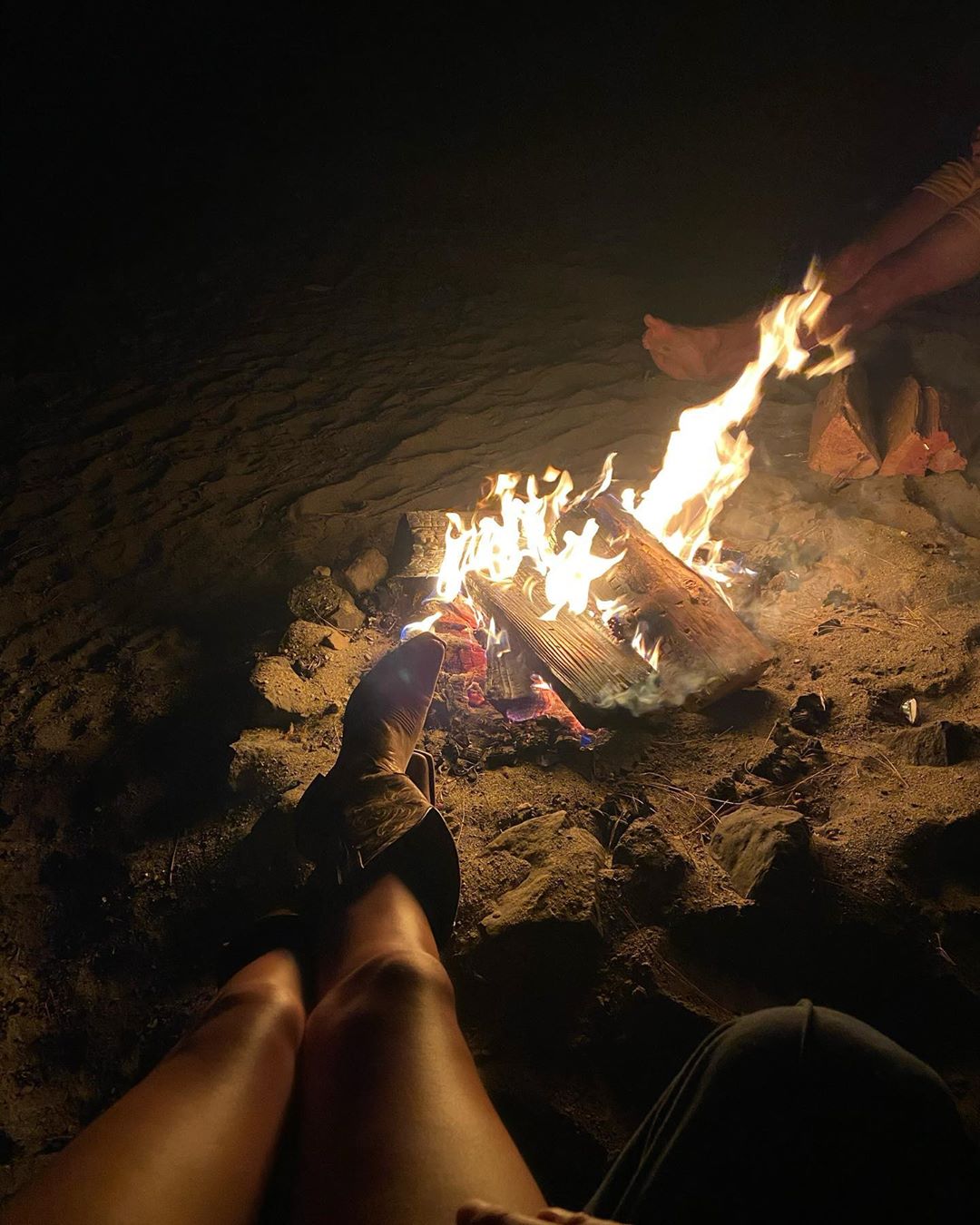 Kendall apparently isn't "serious" with Devin Booker, despite the two being seen packing on the PDA at the beach last month.

The 23-year-old basketball player played catch on the beach, while Kendall worked on her tan, but he was later seen lying on top of her.

That same week they spent an evening together at Soho House Malibu with friends. 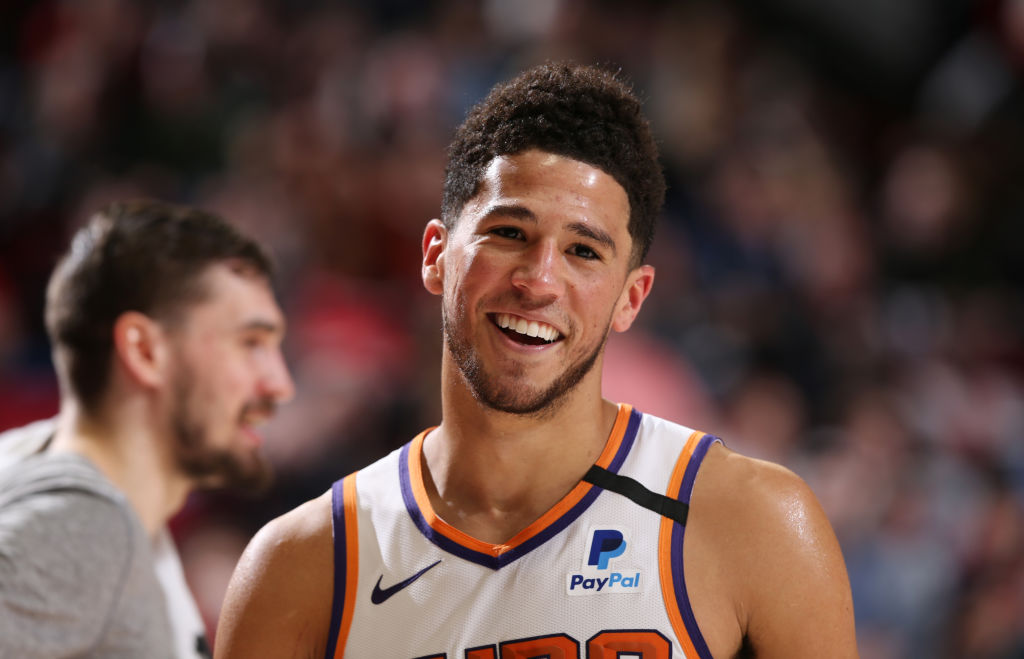 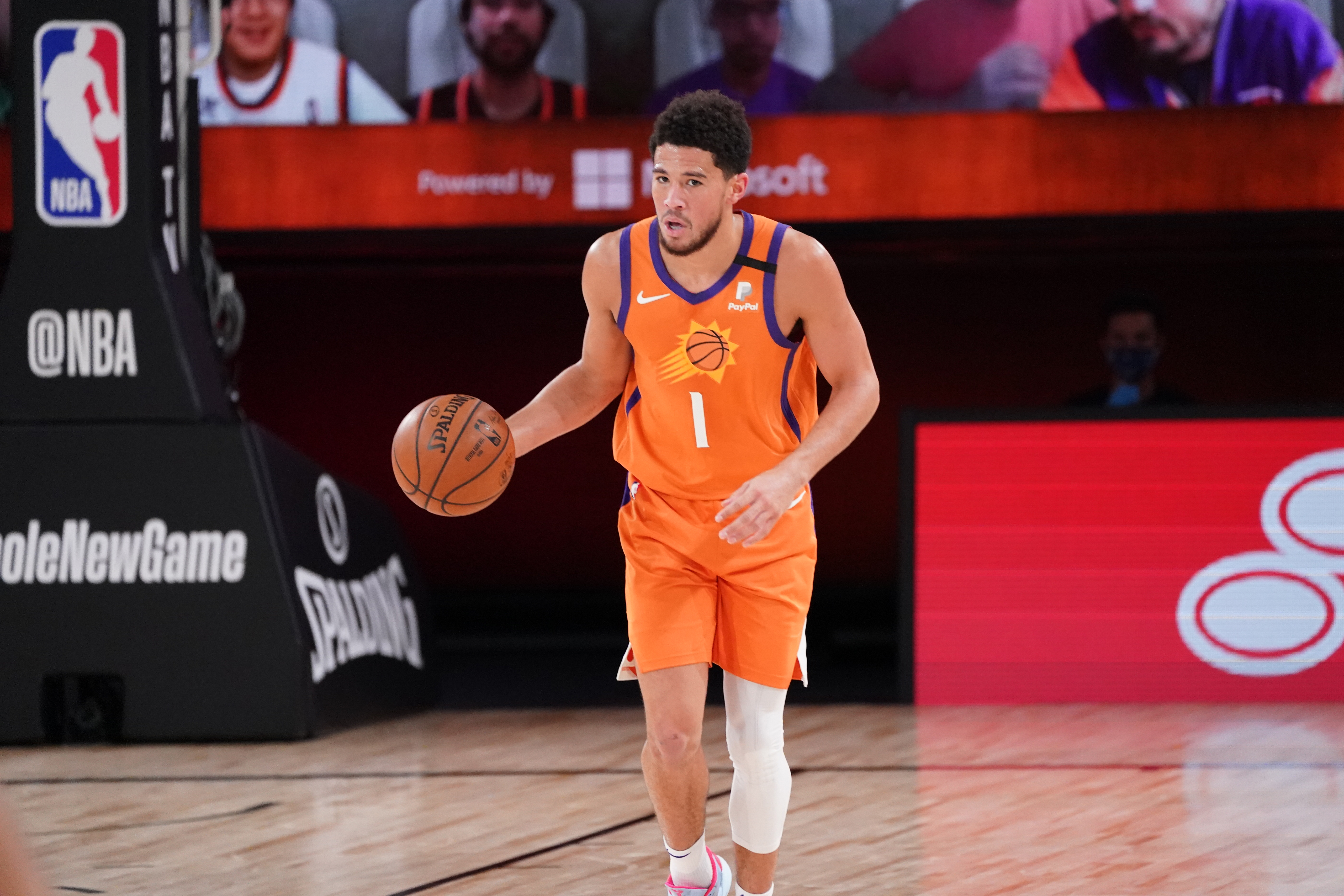 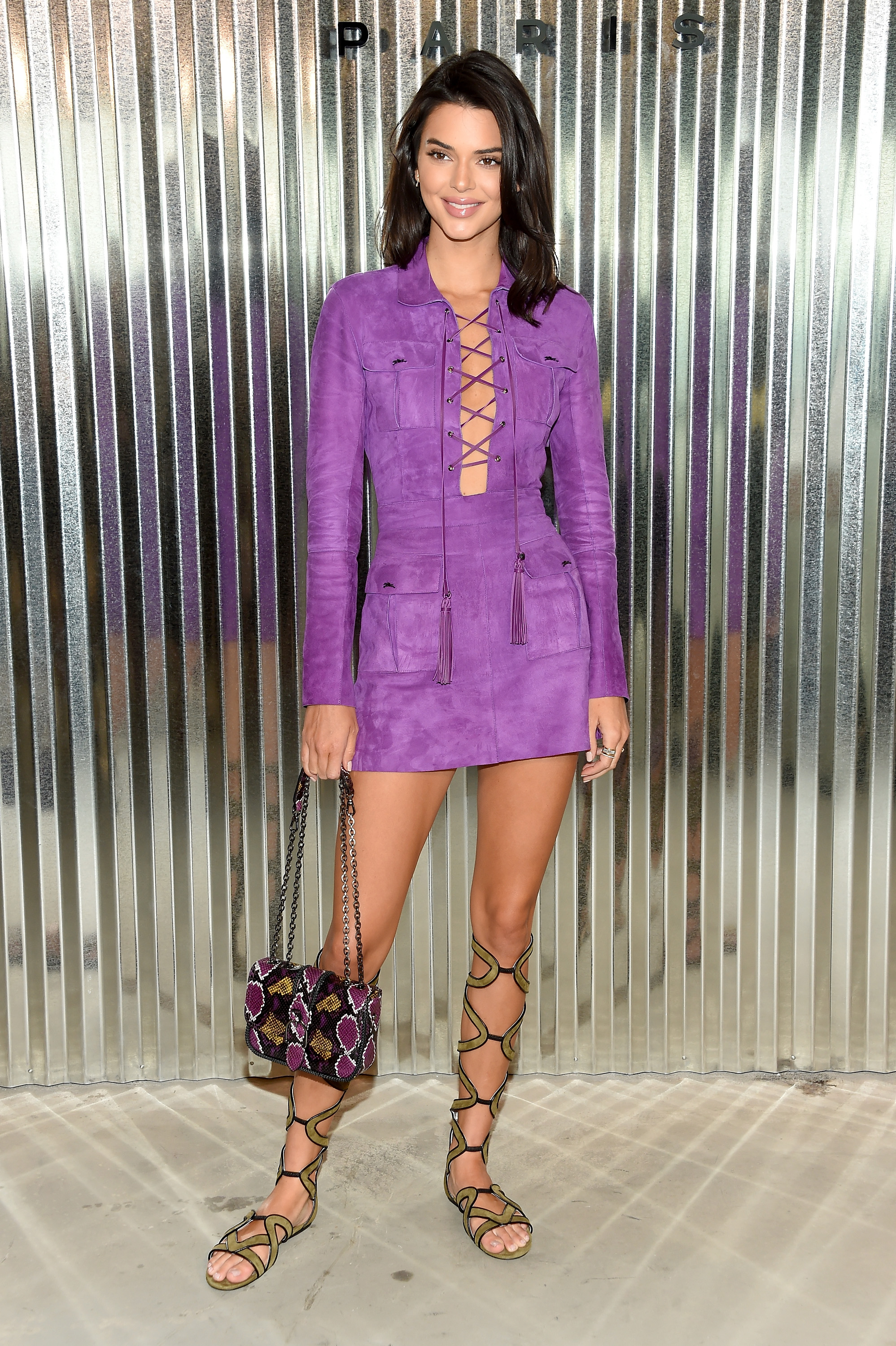 The Keeping Up With The Kardashians star was first spotted with the professional athlete when they took a road trip together in Arizona in May.

In the video, Devin waited for Kendall as she made her way back to the car.

Sources close to the two told the outlet: "Kendall and friends have a small social circle amongst the group, who have been following the same social distancing and physical distancing guidelines.