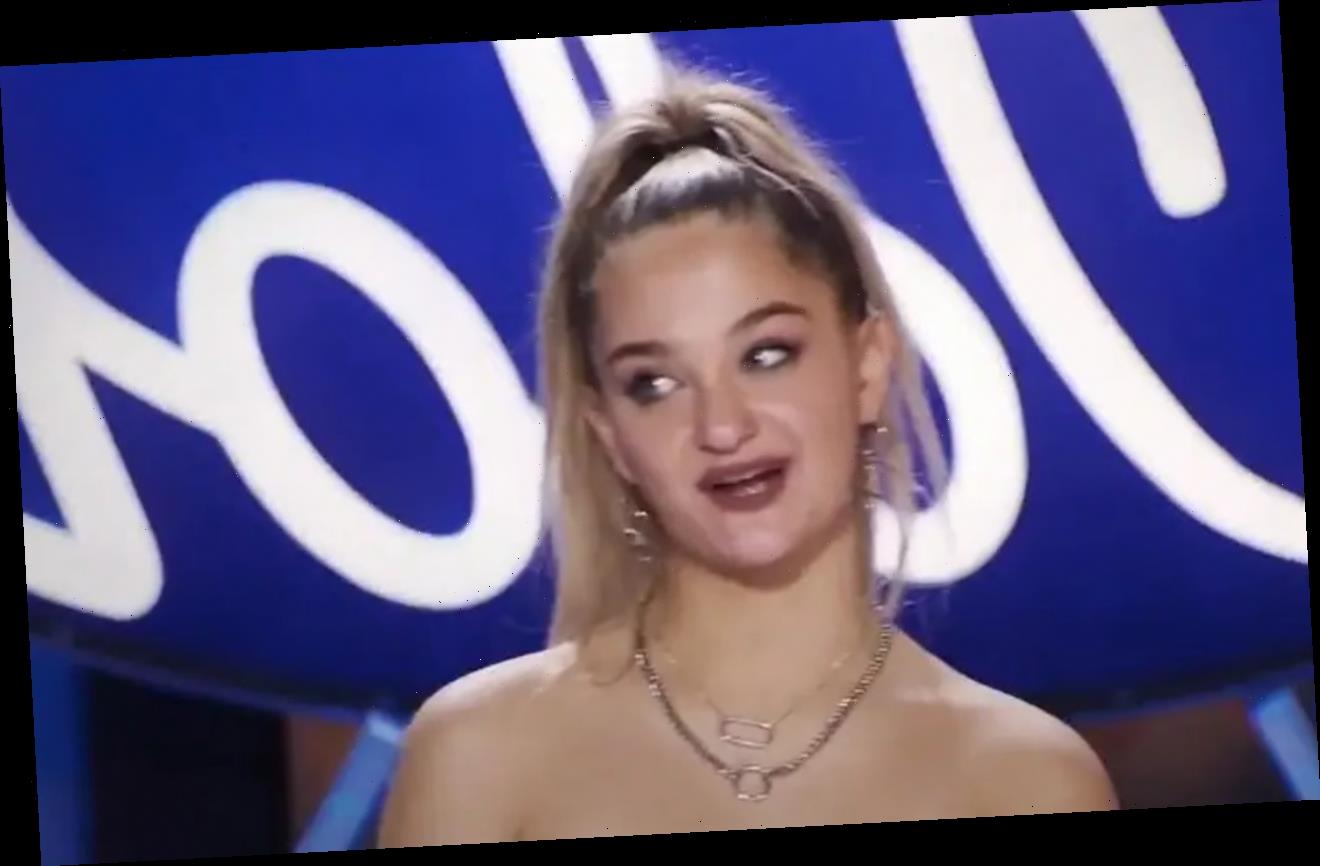 The 16-year-old, who has been making headlines for her drama with her politician mom, also takes to her TikTok account to share a video of her addressing her ‘American Idol’ appearance.

AceShowbiz -People will get more of Claudia Conway this month. The daughter of Kellyanne Conway, former senior counselor to Donald Trump, is set to appear in new season 19 of “American Idol” that will premiere on Sunday, February 14.

In a clip that was released on Monday, February 8, the 16-year-old is seen taking the stage while admitting that she’s both “very nervous” and “very excited.” Introducing herself, she says, “I’m Claudia Conway. My parents are high-profile political figures.”

Meanwhile, judge Katy Perry is telling her, “We want an American idol.” It remains to be seen whether she says that in a good or bad situation.

Claudia also took to her TikTok account to share a video of her addressing her “American Idol” appearance. “I know that half the world sees me as a joke because of my parents and whatever bulls**t. I’m just a 16-year-old with passions, and you know, trying to figure out the future,” she told her 1.7M followers on the video-sharing platform.

“This is a really good opportunity. A really f***ing cool opportunity that I went with immediately, because if ‘American Idol’ reaches out to you, you don’t say no,” she said.

Claudia, who has been trolling her mom over her support for Trump, made headlines earlier this year after she suggested that she was being verbally abused by her mother Kellyanne. She also accused the politician of leaking her topless pic on Internet. She said that her mother must have gotten the snap from her personal phone when she confiscated her phone months ago. However, she assumed that Kellyanne could have accidentally posted it or someone hacked her phone.

The long-running drama between the mom-daughter duo also involved police at one point as Kellyanne was reportedly getting a police visit over abuse claims. In a January video, Claudia filmed her mom who told police about her, “She’s upset, she’s been upset for a week because we had a tough call with her school, I knew she had been upset.” Captioning the clip, Claudia wrote over the video, “guys she’s telling the police she is unsafe because she is getting threats. The facts!”