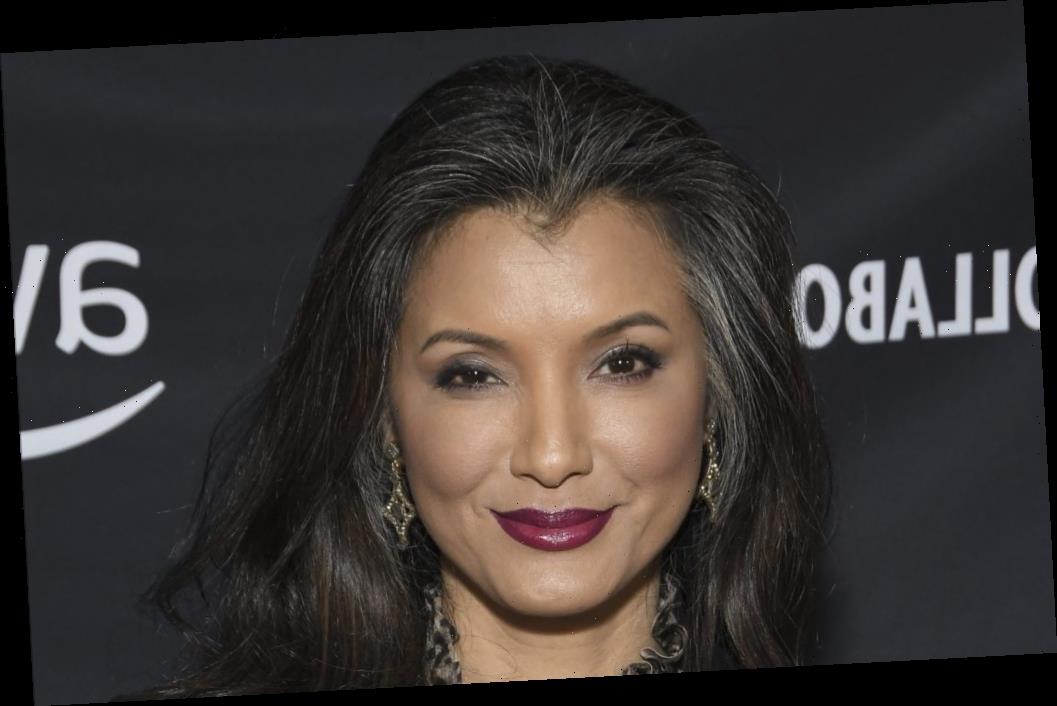 Roxy Shih, who recently directed Whose Child for Ninth House Films, will direct from a screenplay by Jessica Landry.

The film follows Brenda Lee (Hu) who is diagnosed with triple negative breast cancer. Facing her own mortality, Brenda is determined to track down the daughter Talia Carroll (Kwan) she gave up for adoption as an infant. Brenda’s best friend, Meg (Velásquez) is by Brenda’s side every step of the way on her search to find Talia. Talia, having been afforded a privileged life by her adoptive parents, is initially hesitant to connect with the stranger who appears on her doorstep identifying herself as her biological mother, a moment Talia has been longing for her whole life. Talia decides to let Brenda into her life, and the mother/daughter duo embark on a journey to accomplish each and every thing on Brenda’s bucket list…no matter how wild.

Hu starred as Lady Deathstrike in the X-Men franchise and The Sorceress in The Scorpion King opposite Dwayne Johnson. Her television credits include LA’s Finest, Arrow, The Orville, Warehouse 13, and Dietland. She can currently be seen starring in the Netflix feature, Finding ‘Ohana directed by Jude Weng. 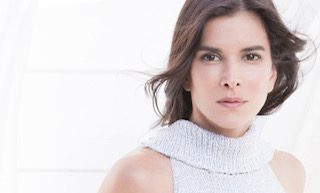 Velasquez is an award-winning actress, author and supermodel. Her film credits include The Mummy, The Mummy Returns, and The Curse of La Llorona. Her television credits include Arrested Development, Rescue Me, The L Word, and Ugly Betty. She recently wrapped production on Free Dead or Alive/Malignant and Brut Force.

Kwan most recently starred as Mabel Tseng on Grey’s Anatomy. Her previous television credits include NCIS, NCIS: Los Angeles, and 90210.

Ninth House Films is a full service production company co-founded by Autumn Federici and Jake Helgren. Ninth House Film’s most recently produced Dashing in December which aired on The Paramount Network in December. They are currently in post production on Whose Child, a socially conscious film about domestic child abuse starring Anna Schafer.