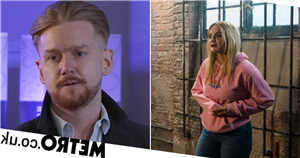 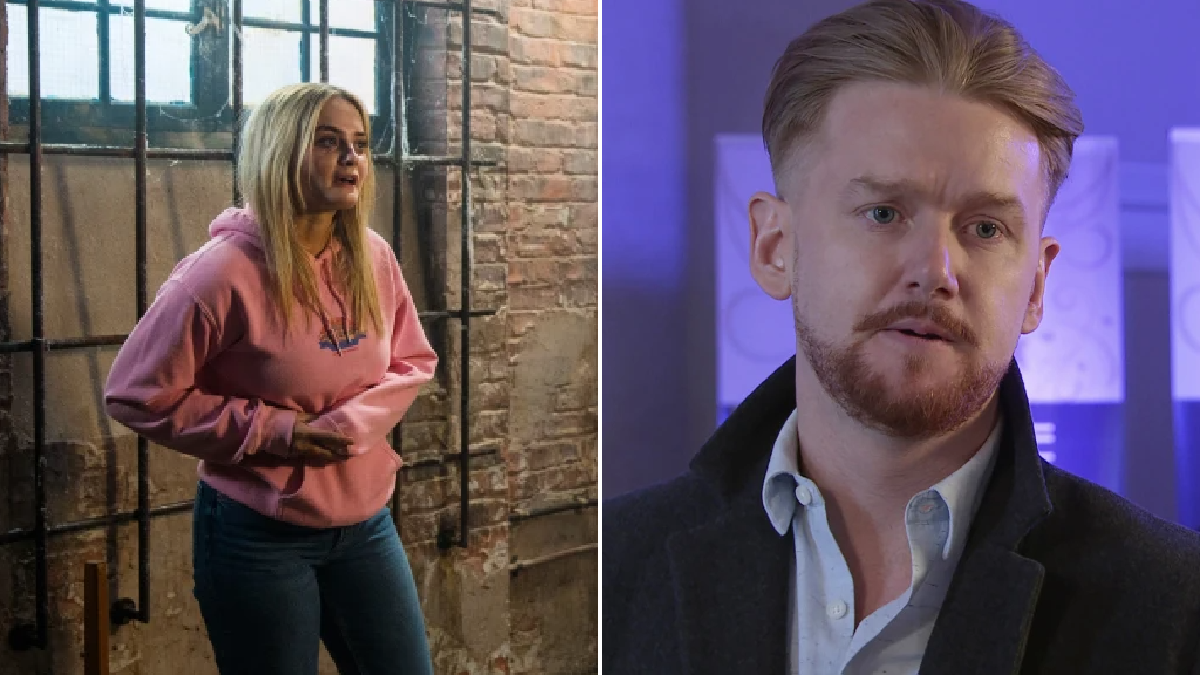 Kelly Neelan (Millie Gibson) sees Gary Windass’ (Mikey North) dark side in Coronation Street this coming week, as he does all he can to protect her from a dangerous man called Keiran.

Keiran is one of Rick Neelan’s old clients, who meets Kelly when she drops some of her dad’s cash off to him.

Keiran ends up kidnapping the teen and tells Gary that if he doesn’t get the rest of Rick’s money, he won’t ever see Kelly again.

With £24k in his pocket (not an actual pocket, come on), Gary meets up with Keiran and Ross in a side street and hands over the cash.

Unable to get the rest of the money together, Gary forces his way into the cellar, revealing to Kelly he had put the tracking decide in the money bag.

Just as Gary and Kelly leave, Keiran arrives with a crowbar in hand.

A fight ensues but Kelly is shocked by how far Gary is willing to go…could he kill again?

Or could this be the start of Kelly growing suspicious of Gary, leading her to discovering the truth about who killed her dad?

‘Hopefully what makes him interesting is that it’s always bubbling under the surface – we don’t know what he might do next. He could always go off the rails at any point which is quite nice.’