Labour Leader Sir Keir Starmer appeared on Wednesday’s instalment of Good Morning Britain to discuss the Government’s tax-cutting agenda which he deplored. However, presenters Susanna Reid and Ed Balls claimed they had to “stop asking questions” and cut the interview shorter than they anticipated following a “demand” by Starmer’s team.

During the interview, there was a short silence following one of Balls’ questions to Starmer about Labour MP Rupa Huq being suspended for her “ill-judged” comments about Chancellor Kwasi Kwarteng.

Reid chimed in to explain they had to cut their interview with the Labour Leader short as he had to attend the Labour Party Conference.

Balls told ITV viewers: “He’s got other things to go and do.”

Reid added: “[We had to] stop asking questions, I know, but that was a demand by his people.” 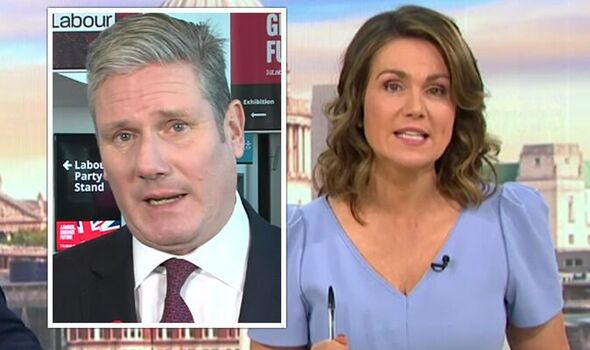 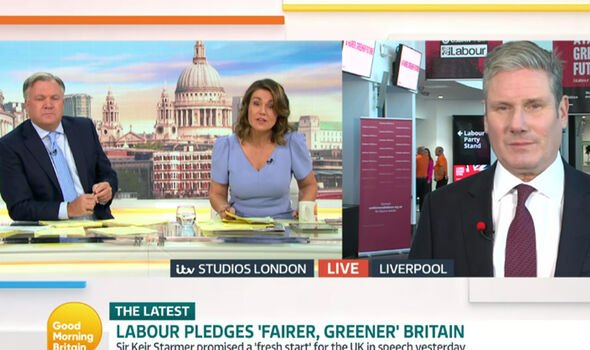 Before they had to bid farewell to the Labour Leader, Balls asked: “The comments made yesterday by Rupa Huq, she has apologised for them, she described Kwasi Kwarteng saying, ‘Superficially he is a black man’ – what she said was racist, wasn’t it?”

Starmer replied: “Yes and that is why I am pleased the Labour Party took very swift action.”

Huq has offered the Chancellor “sincere and heartfelt apologies” after being suspended following her comments.

It appeared as though Balls and Reid were being told information in their earpieces as the conversation turned silent. 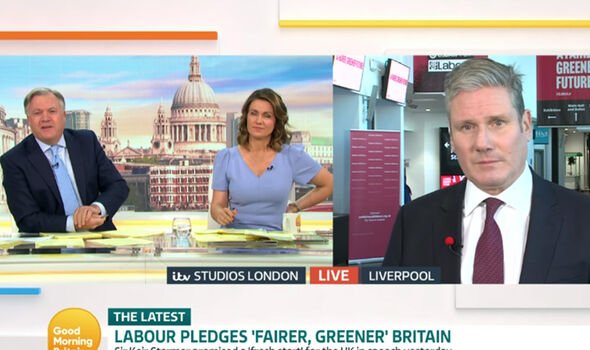 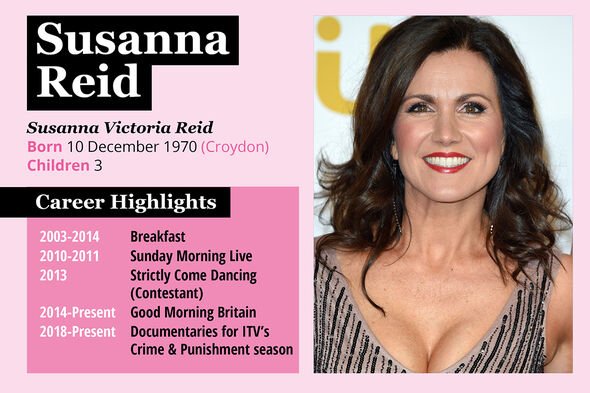 Balls suddenly said: “Thank you Sir Keir Starmer, and good luck with your conference for the rest of the day.”

Starmer thanked the presenters before Reid explained why the interview ended so abruptly.

She said: “We were out of time on that interview, that is not because we wanted to.”

Balls explained he wanted to ask the Labour MP other questions, including one about the results of a YouGov poll which revealed 47 percent of Britons believe a Labour government is the most likely result of the next general election.

“This is still a work in progress for Sir Keir Starmer, he’s still got a big sell to persuade the people who went for Labour in 2019 to come back – it’s not happened yet,” Balls added.

Reid added: “No, but he is very clear on those comments made by Rupa Huq for which she has apologised about the Chancellor.

“He was also very clear, while he supports the right to strike, he does not think the strikes should need to happen and he doesn’t want people to join those picket lines.”

Balls were curious to know what Labour would do if the Chancellor announces “big spending cuts”.

He told Reid: “What will Labour do, will it match the Tories, will it say it will borrow more or will it find ways to raise more tax?

“That is something he is going to have to sort through, him and Rachel Reeves, as it will be very hard for Labour to go into the next election with big cuts to public spending.”

Reid agreed and stressed how there are lots of challenges ahead for the Labour Party.

Good Morning Britain airs on weekdays from 6am on ITV.