The personal trainer, 29, and the 21-year-old reality star partied the night away at Libertine as Kris celebrated his birthday. 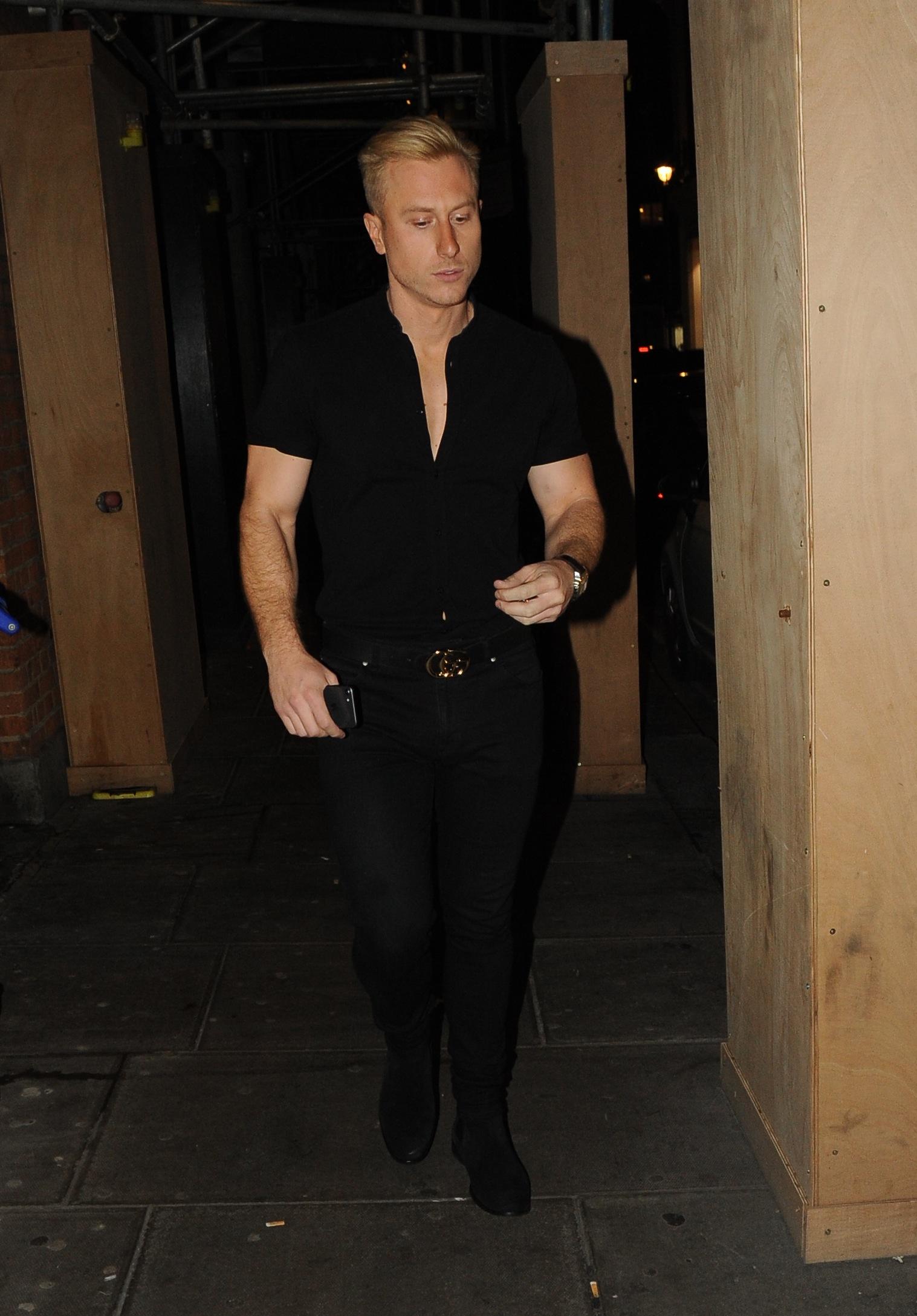 Dressed to impress, Kris wore a black shirt, with jeans, while Chloe looked glam in a black sparkly jumpsuit.

Kris had previously been going out with Katie Price until she cheated on him with Essex businessman Alex Adderson, 25.

He has since been linked to Dawn Ward’s daughter Taylor but has insisted he is still single. 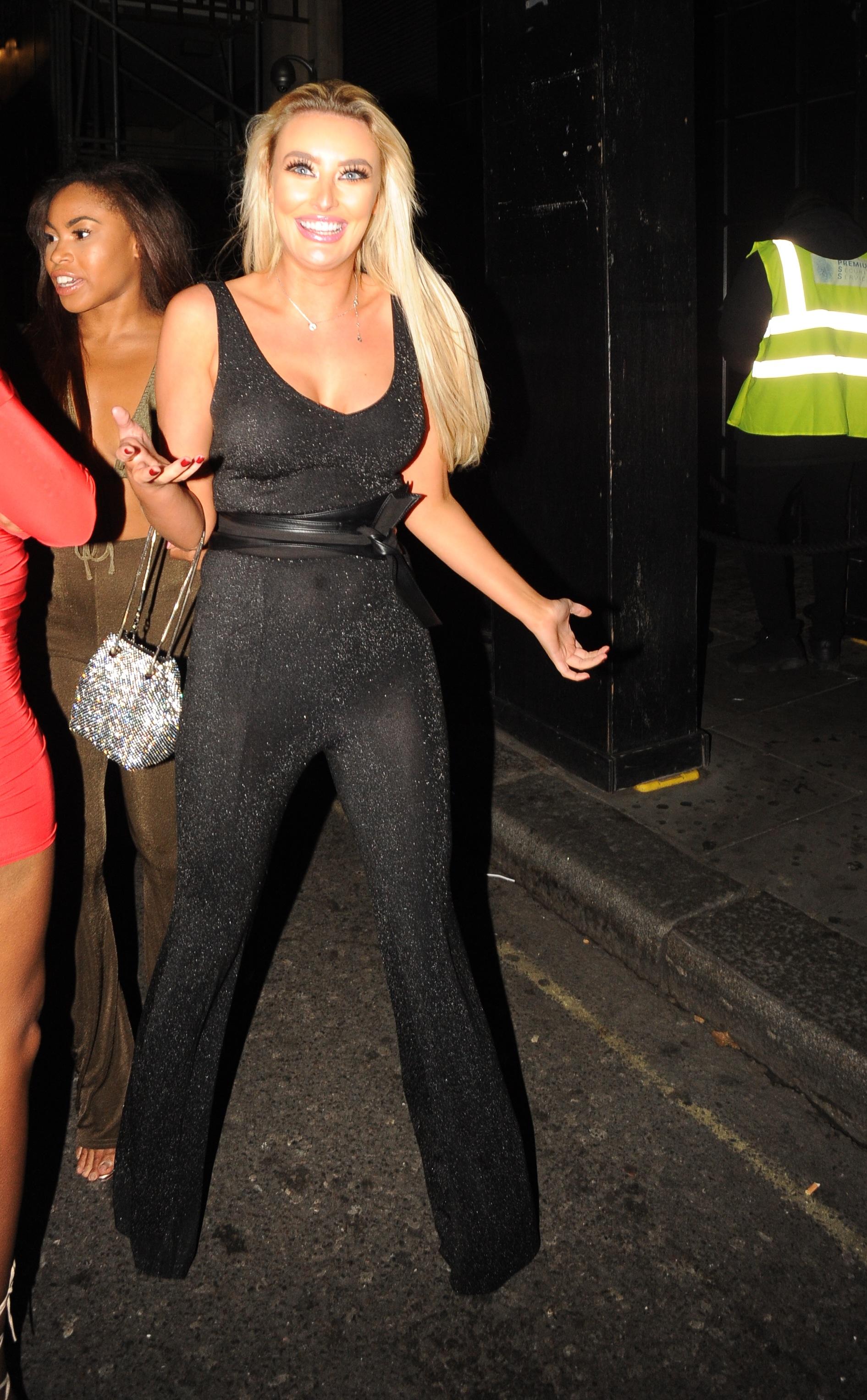 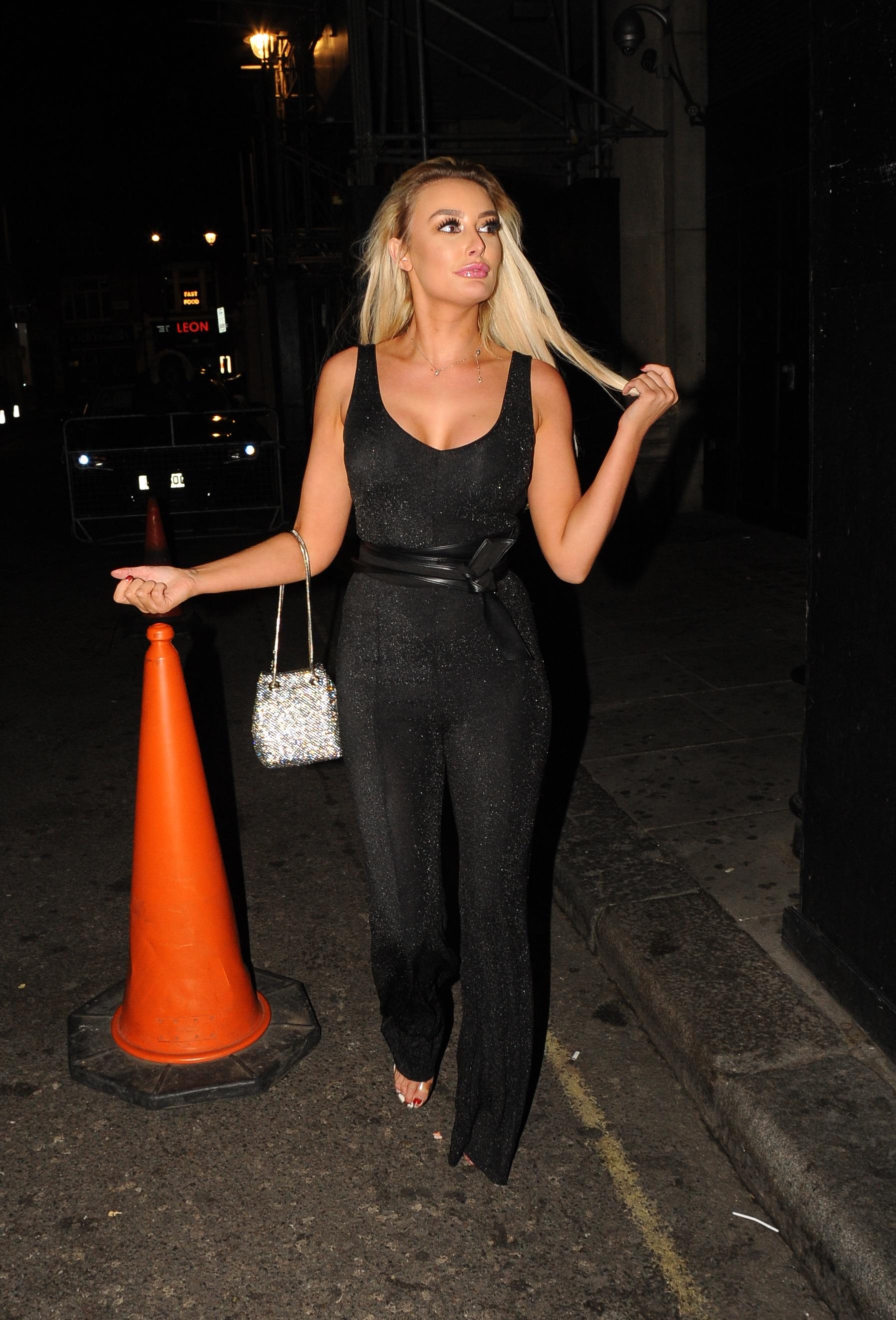 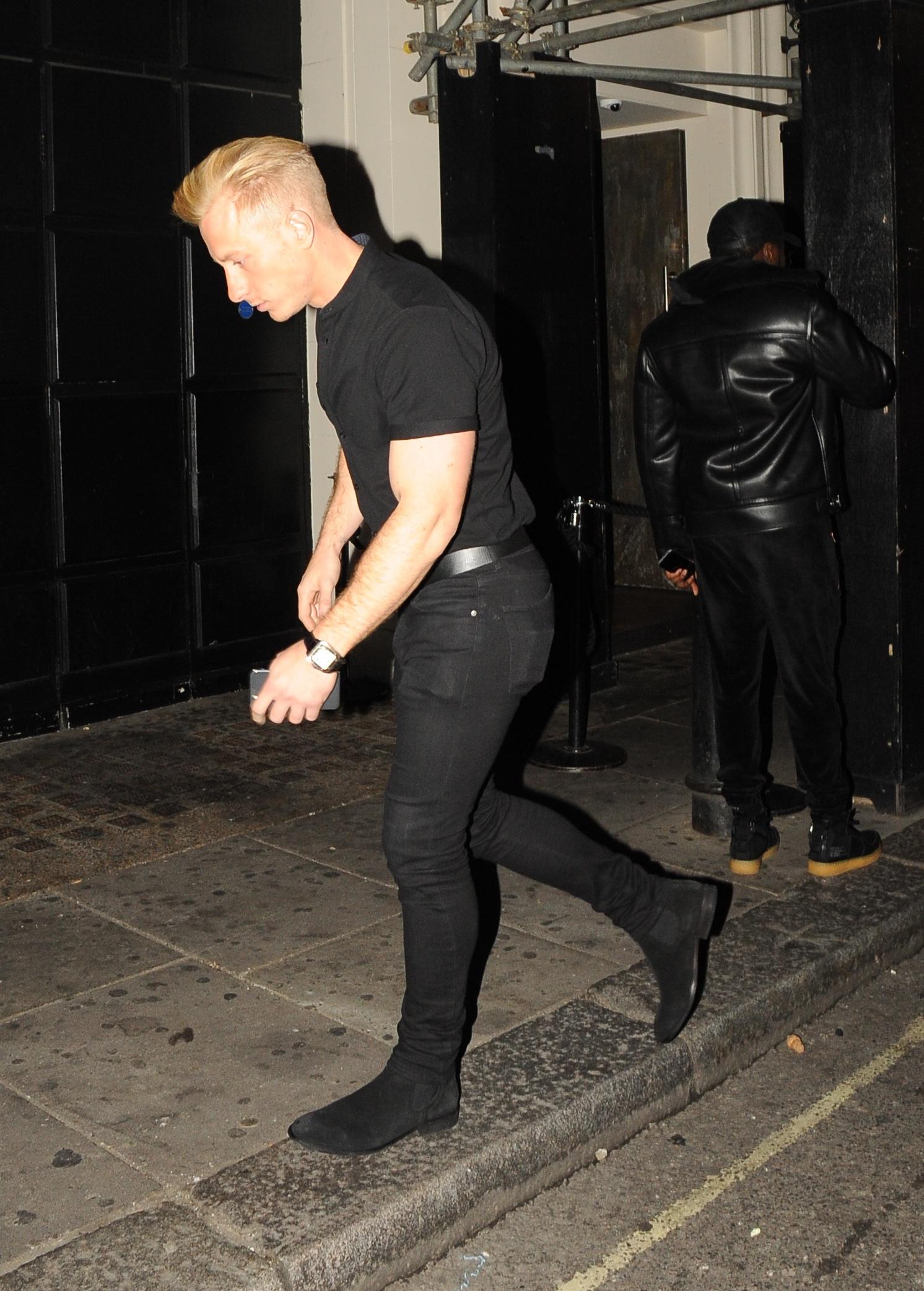 The night out came as Kris opened up about his doomed relationship with Katie, 40, during a question-and-answer session with fans.

One person asked him: “Do you regret getting into a relationship with Katie?”

He replied: “No regrets. She's not a bad woman. I wish her all the best.”

Someone else cheekily asked him if he liked older women and he jokingly replied: “Do I need to answer this?” alongside a laughing emoji.

Kris previously revealed he had been planning on popping the question to Katie before their sudden split. 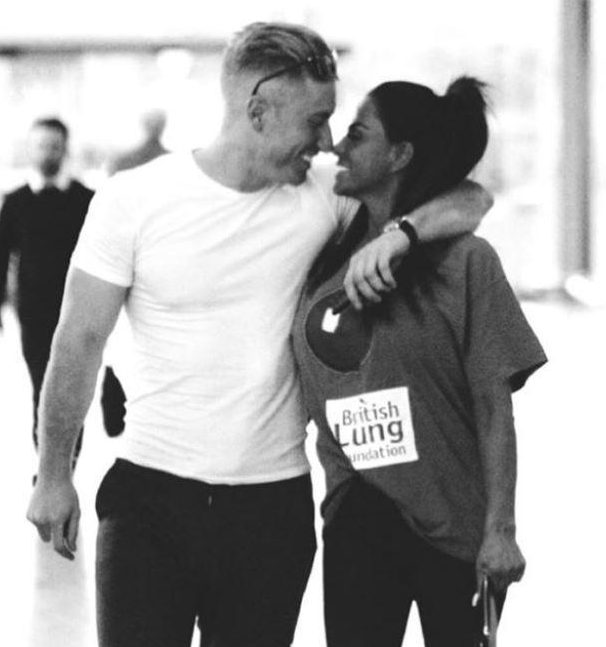 “She always said she wanted the fairytale ending and she wanted to live happily ever after. She always used to say, 'So we are going to get married one day, yeah?'”

Katie meanwhile is currently in rehab after being diagnosed with post-traumatic stress disorder.

She took a day off over the weekend for a night out with wealthy Alex in London.