The former stripper, 31, was confirmed for the MTV show as his 40-year-old ex undergoes a stint in rehab after a troubled few months. 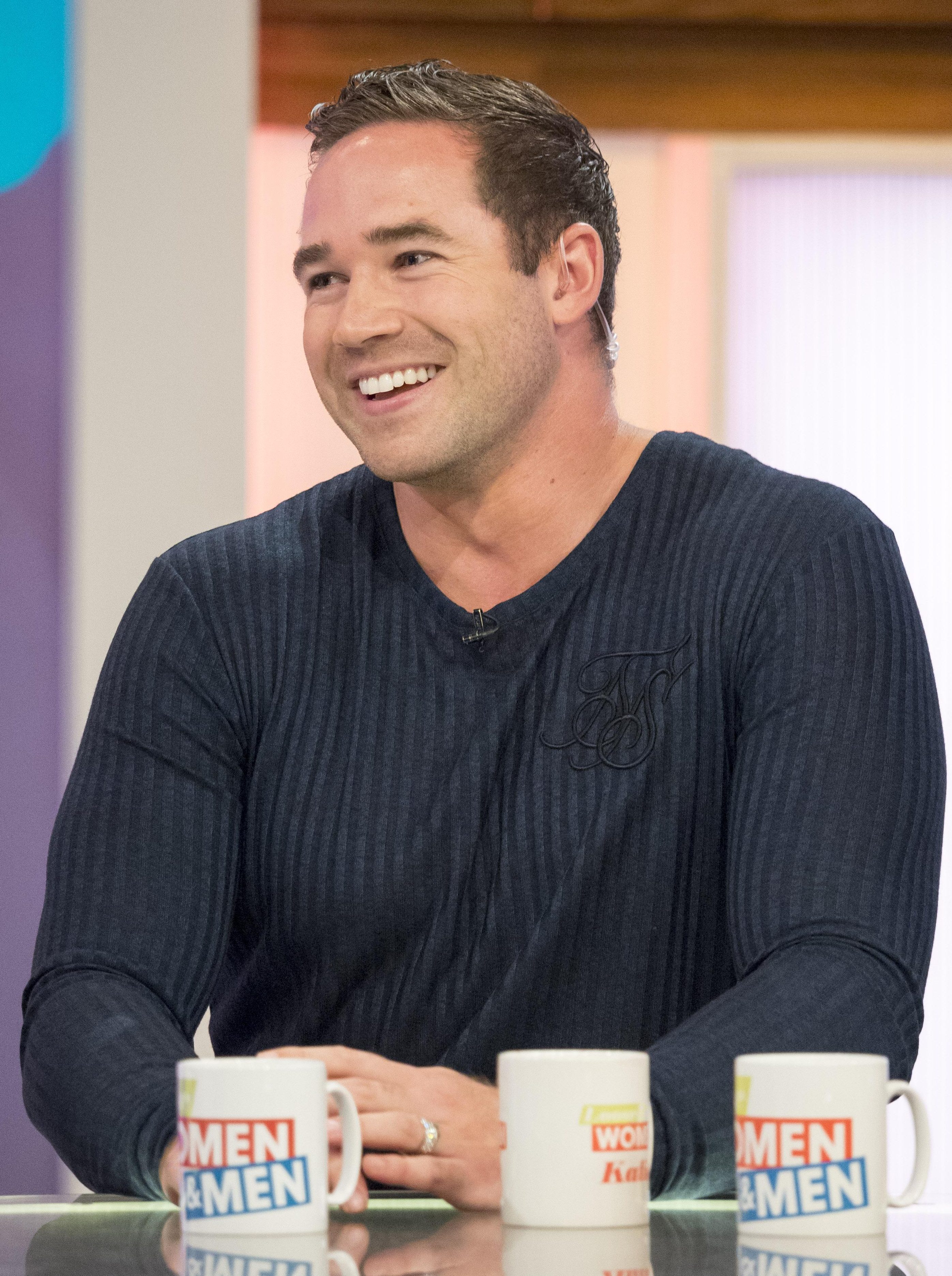 Kieran will be hitting the studio later this month, where he will be inked with a surprise tattoo designed by another person.

The dad-of-two is no stranger to tattoos, and even has a huge portrait of his ex-wife Katie on his leg, which he is planning to have removed.

The show marks Kieran's first solo television gig since splitting from Katie, having appeared on two series' of her Quest reality show My Crazy Life.

The pair parted ways last year and Kieran has been caring for their kids Jett, five, and Bunny, four, as Katie's life started to crumble. 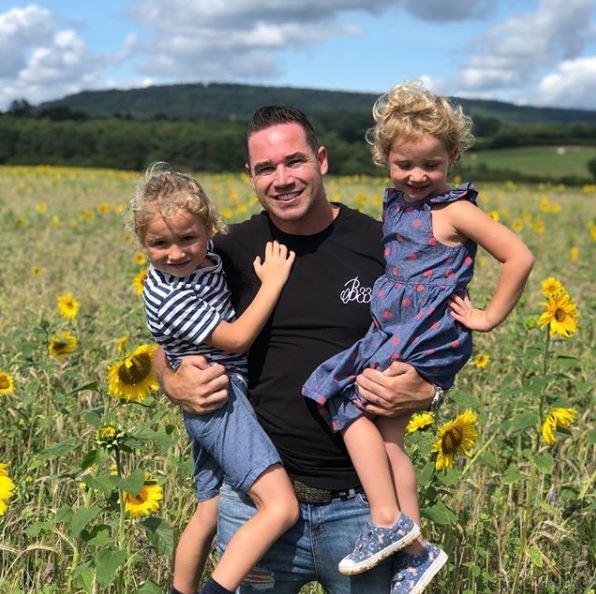 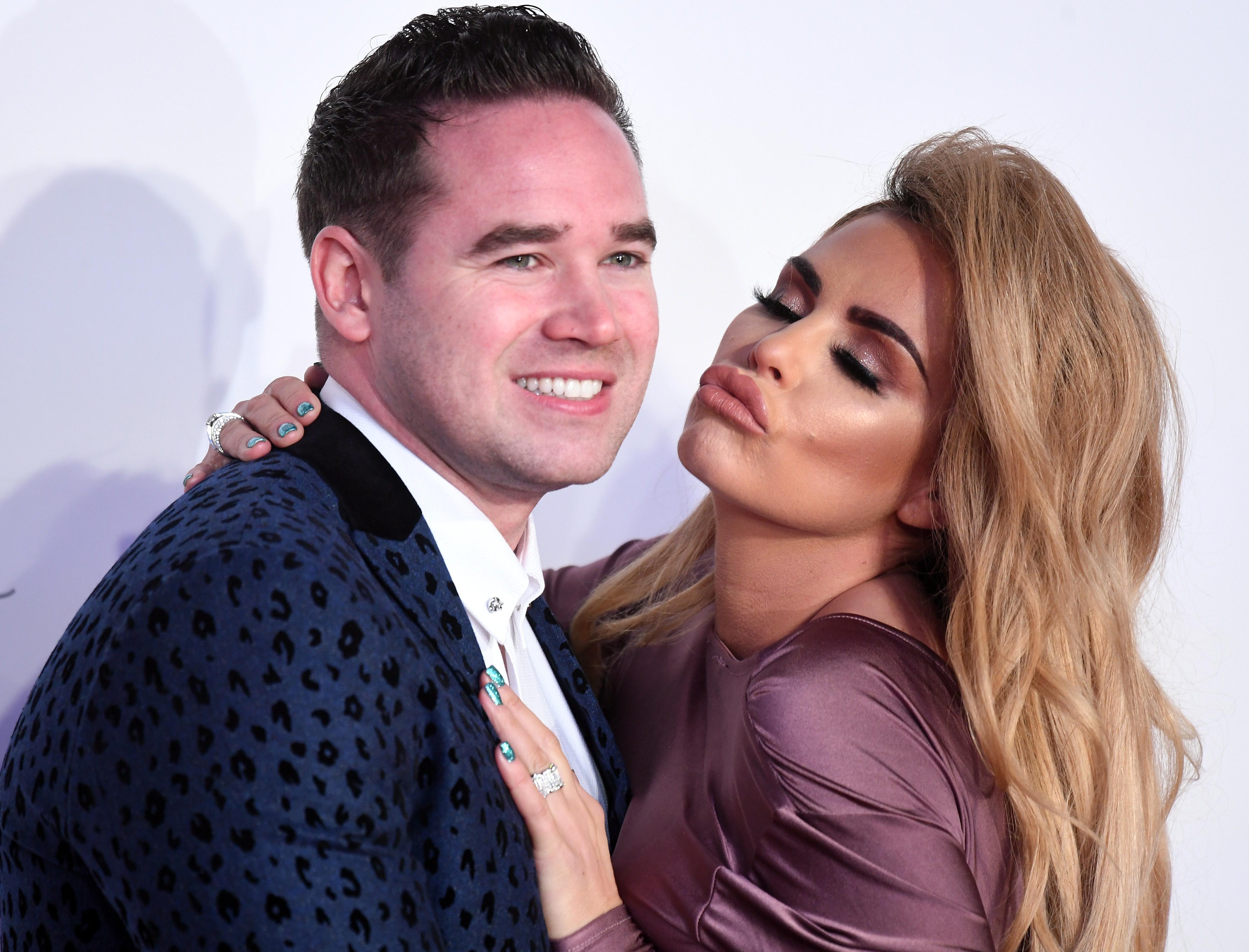 Katie is currently battling bankruptcy and is in The Priory getting treatment for PTSD after her family and friends begged her to get help when a video of her rapping "I love coke" emerged.

As a day patient at the clinic the star enjoyed a night out with new beau Alex Adderson last week – causing Kieran to beg her to rein it in for the sake of her five kids.

He told the Mirror: "She needs to put her kids first… 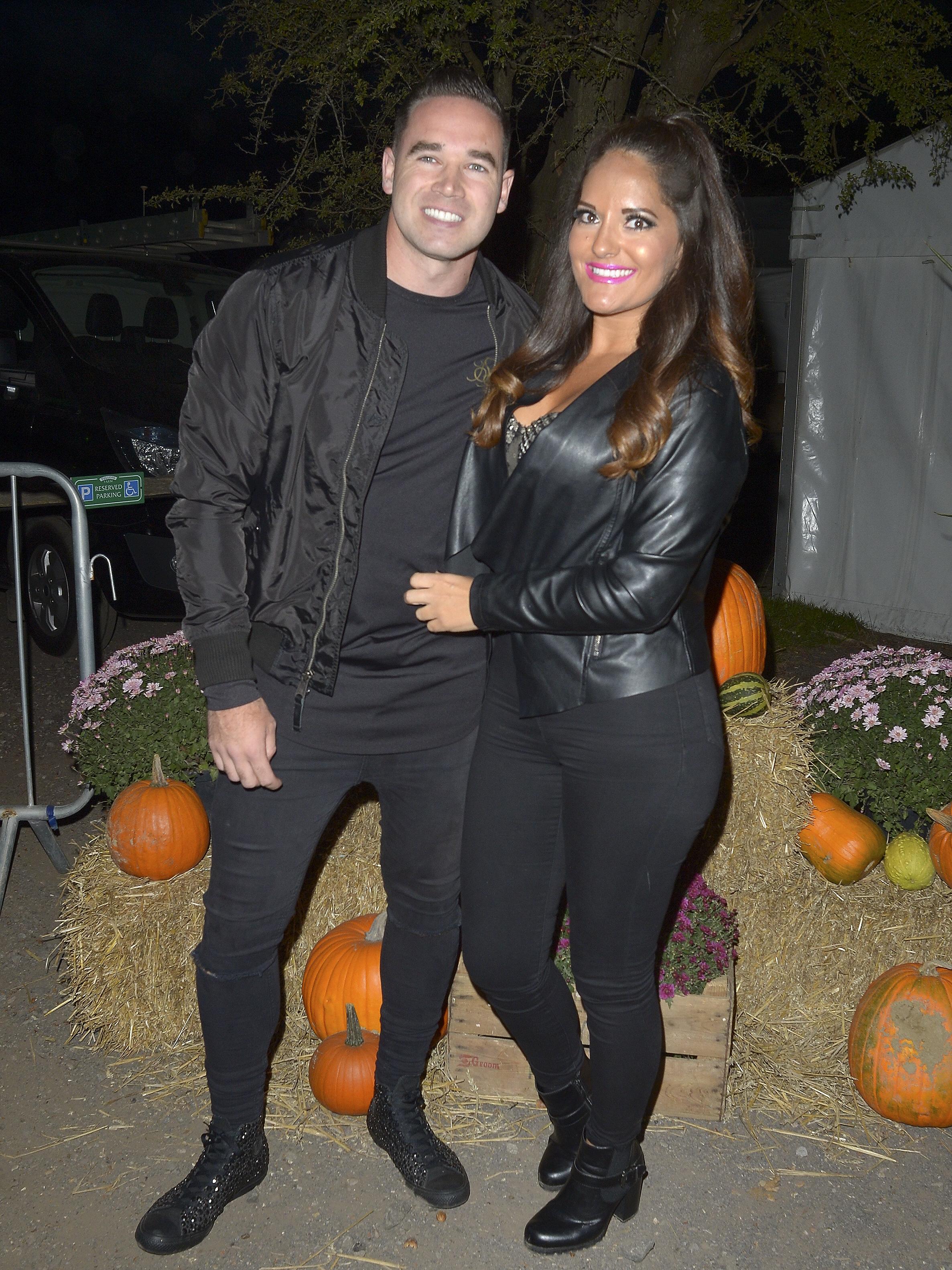 Katie started dating Alex days after splitting from personal trainer Kris, and the pair even jetted off to Majorca together

It was footage of the glamour model rapping "I love coke" during a wild night out on the trip that led her family to stage an intervention and convince her to go to rehab.

However, sources have told The Sun Online that she's already feeling much better, saying: "Rehab has been really good for Katie, she said she wishes she’d done it years ago.

"She reckons it would have saved herself a few years of 'crap men’, as she calls it." 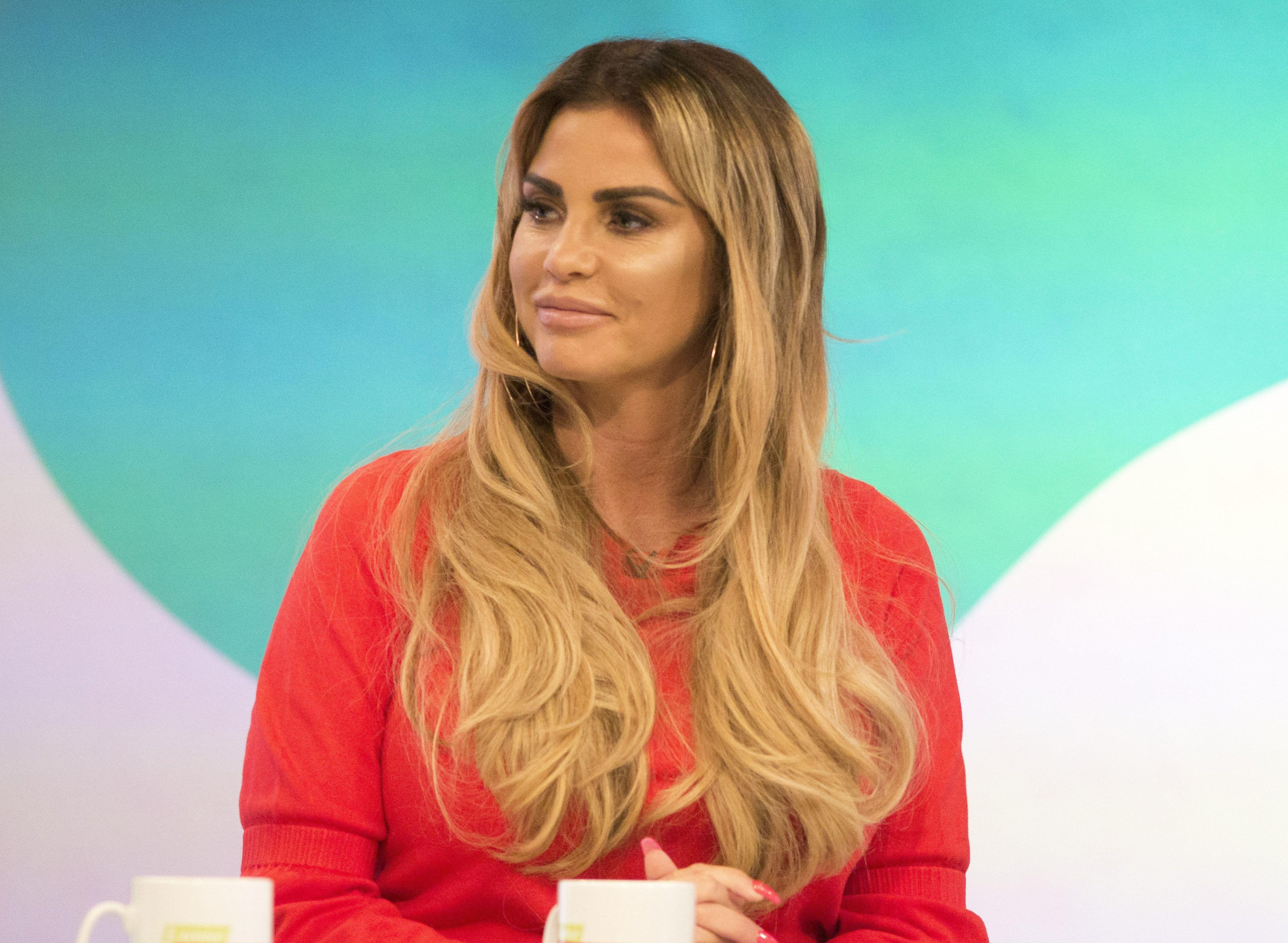 Kieran, who recently moved on with new girlfriend Michelle Penticost, will be joined on the MTV show by a number of celebrities, including Chloe Ferry, Sam Gowland and Love Island's Jessica Hayes and Rykard Jenkins.

Charlotte Crosby hosts the show and has also managed to persuade her mum and dad Gary and Letitia into going under the needle.

The show returns to MTV on Monday 29 October at 10pm.