The 40-year-old, who is on the verge of financial ruin, ignored her ongoing crisis and bought the pup, which insiders say will distract her from the drama in her life after her last German Shepherd was run over by a takeaway driver. 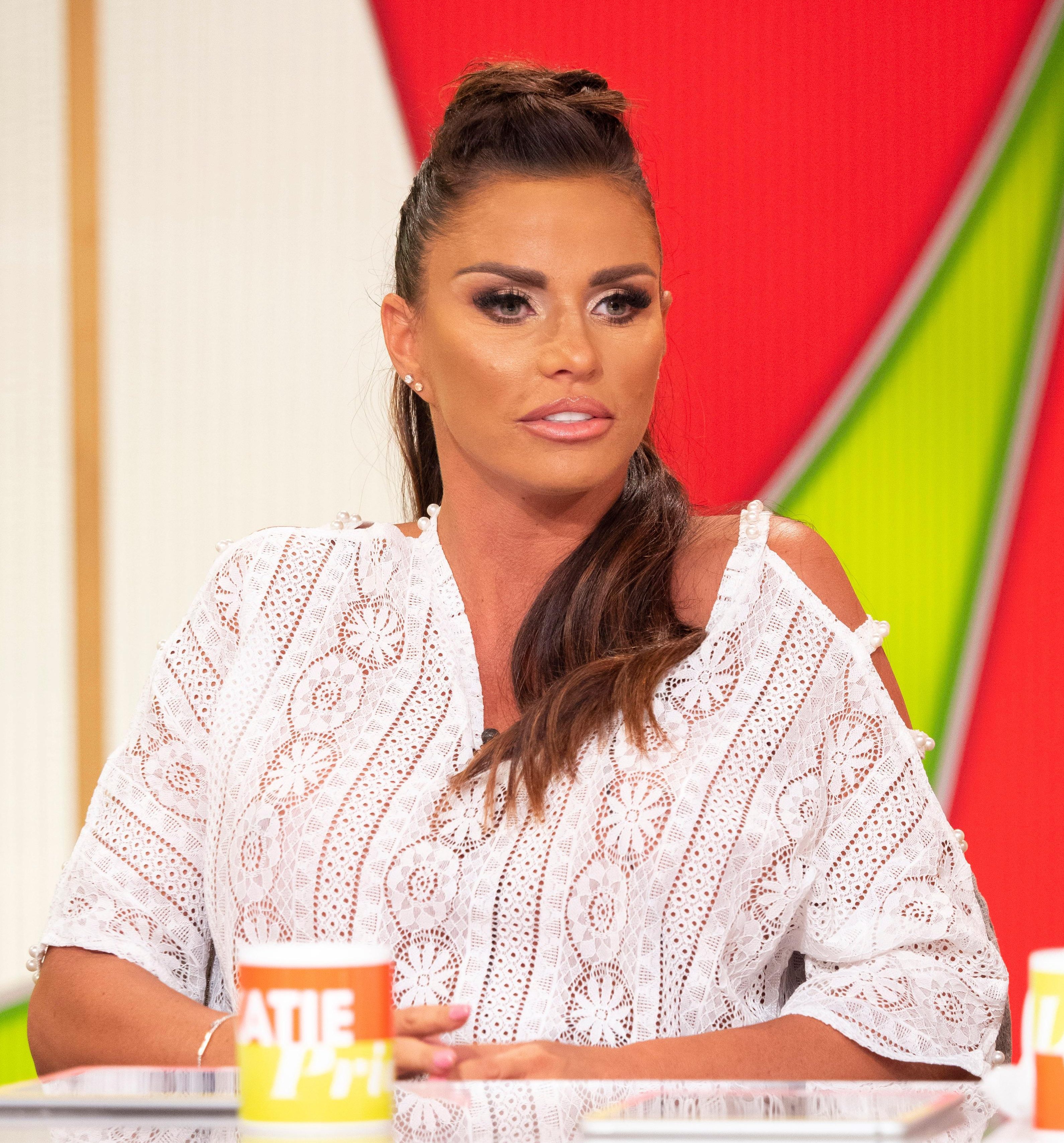 The insider said of her trip to a local breeder: “Katie's last German Shepherd was run over and killed by a takeaway driver and recently it's been weighing heavy on her mind.

“She sold off loads of her animals but she thinks a dog would help take her mind off everything going on in her life right now.”

They added: “She's not got that kind of money to spend but everyone is supporting her as a puppy would keep her busy and stop her going out partying.”

Katie was left heartbroken earlier this year when her beloved pooch was killed by a Domino’s delivery driver. 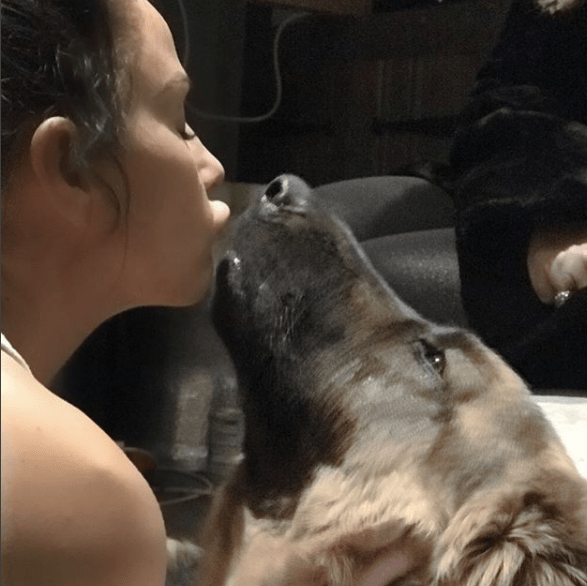 Queenie was a gift from her ex-husband Kieran Hayler for one of her birthdays.

Katie was given 12 weeks to stave off financial ruin in August, despite the public thinking she had cash to spare.

She did not appear at the High Court's Rolls Building for the hearing in August, but her team submitted proposals for an individual voluntary agreement (IVA) on her behalf.

Her application will be heard on October 30, in just a week’s time.

If it is accepted, Katie's mansion would be safe from re-possession, which is one of her biggest concerns at the moment. 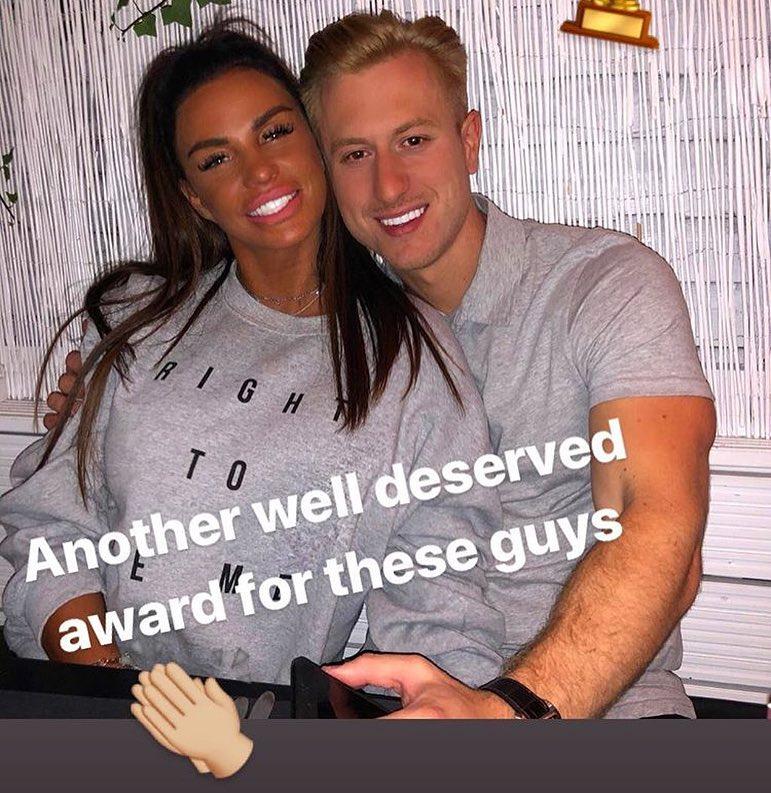 The news comes after she was seen filming outside The Priory, where she is having treatment for PTSD,  this weekend as she tries to cash in on her struggles.

Katie first checked into The Priory last month after an intervention from her family, who grew concerned about her behaviour when she was filmed rapping "I love coke" during a wild night out in Majorca.

She was arrested for drink driving in the middle of treatment and later checked into a residential clinic – but walked out after 24 hours.

But the star was back again this weekend as she filmed scenes for the next series of My Crazy Life.

Previous post When is Piers Morgan back on Good Morning Britain with Susanna Reid, why is he off and who’s standing in?