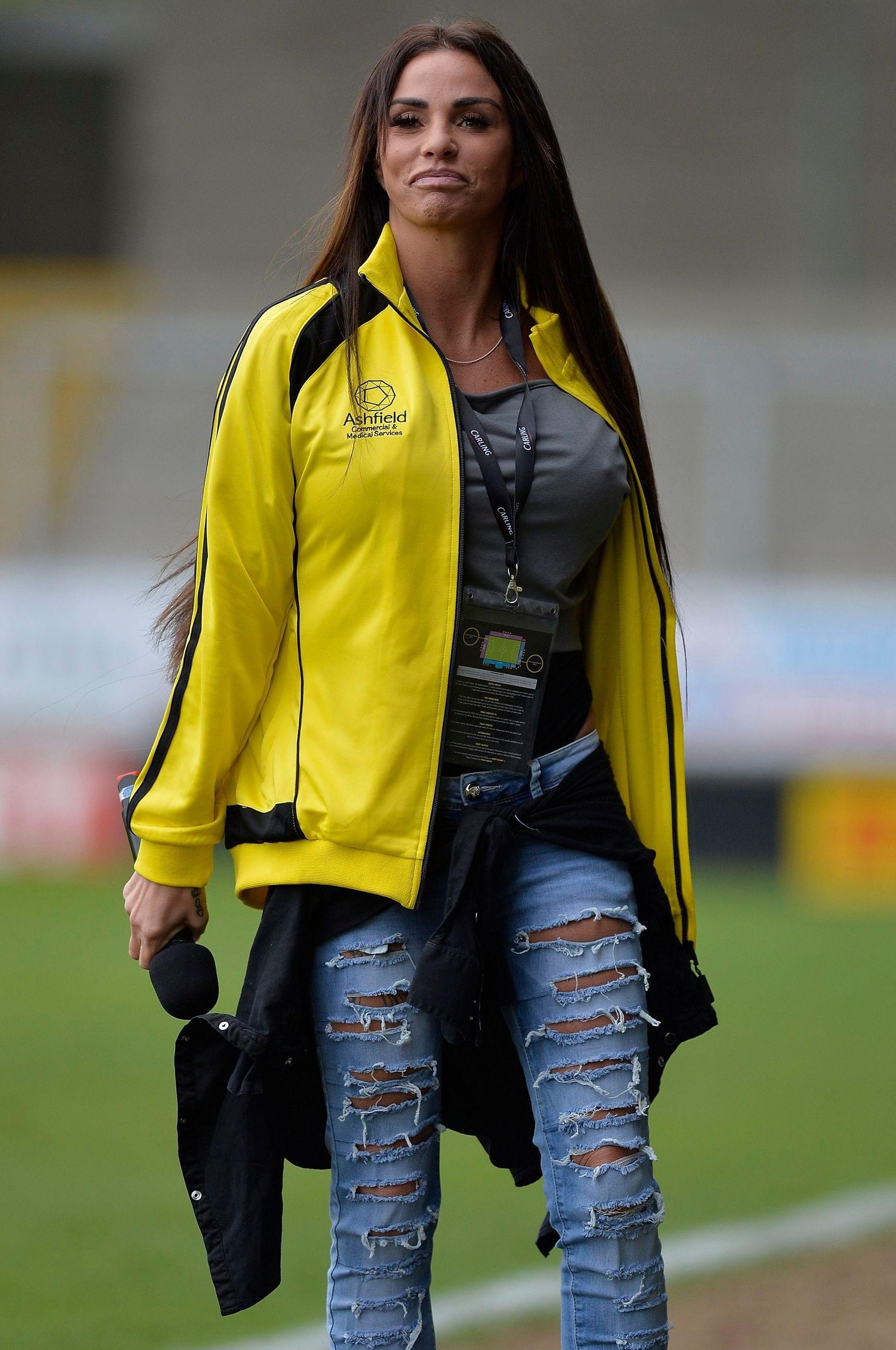 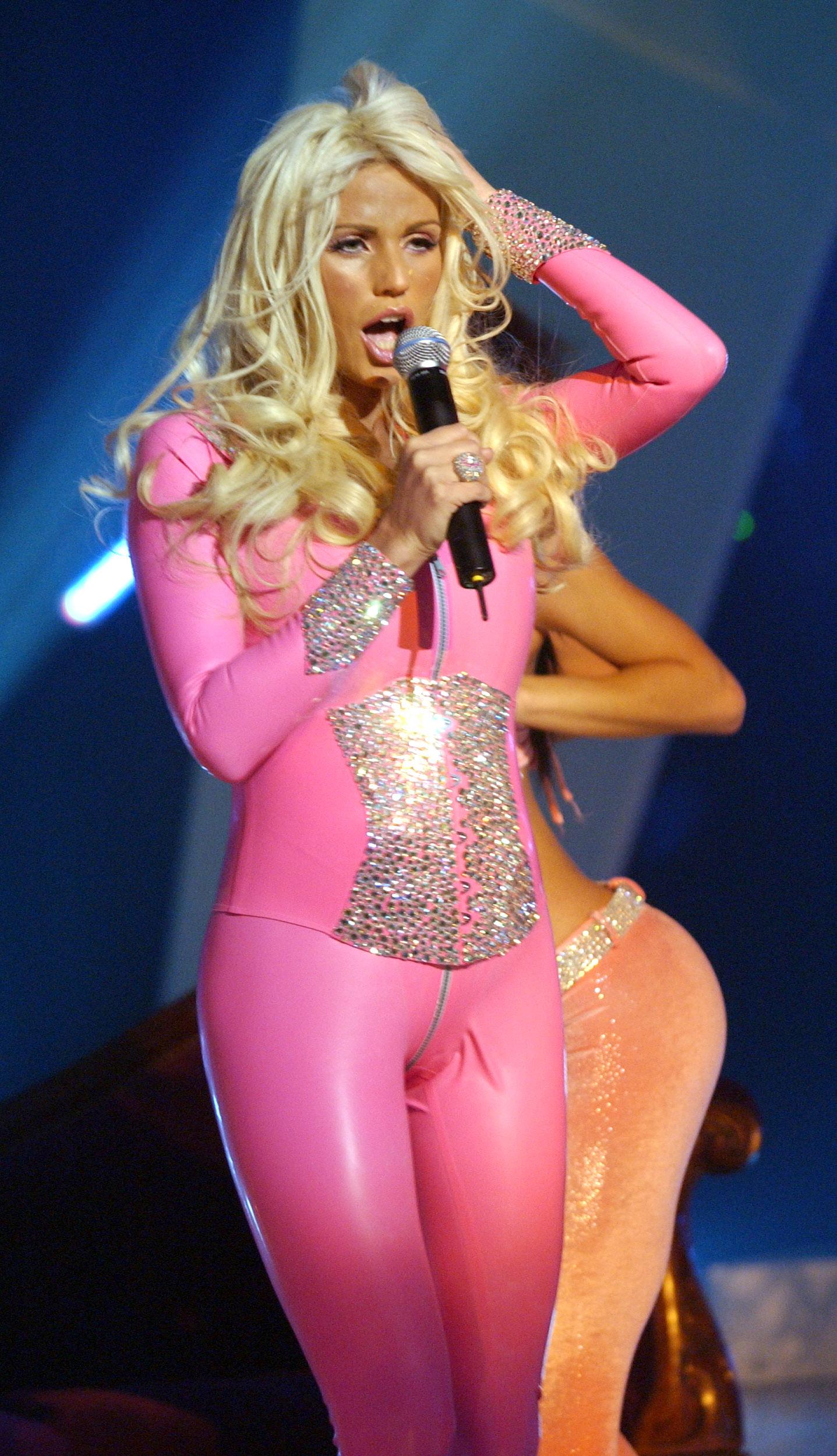 The My Crazy Life star's team came up with the idea after she ordered them to get creative.

A source told The Sun Online: “Katie is determined not to be declared bankrupt so she’s taking on all the work she can right now.

“She’s filming the reality show, of course, and relaunching her make-up brand and her perfume line.

“She’s telling her team to find new ways to make money from the brand and is even re-starting her pop career and is getting a song written for her. 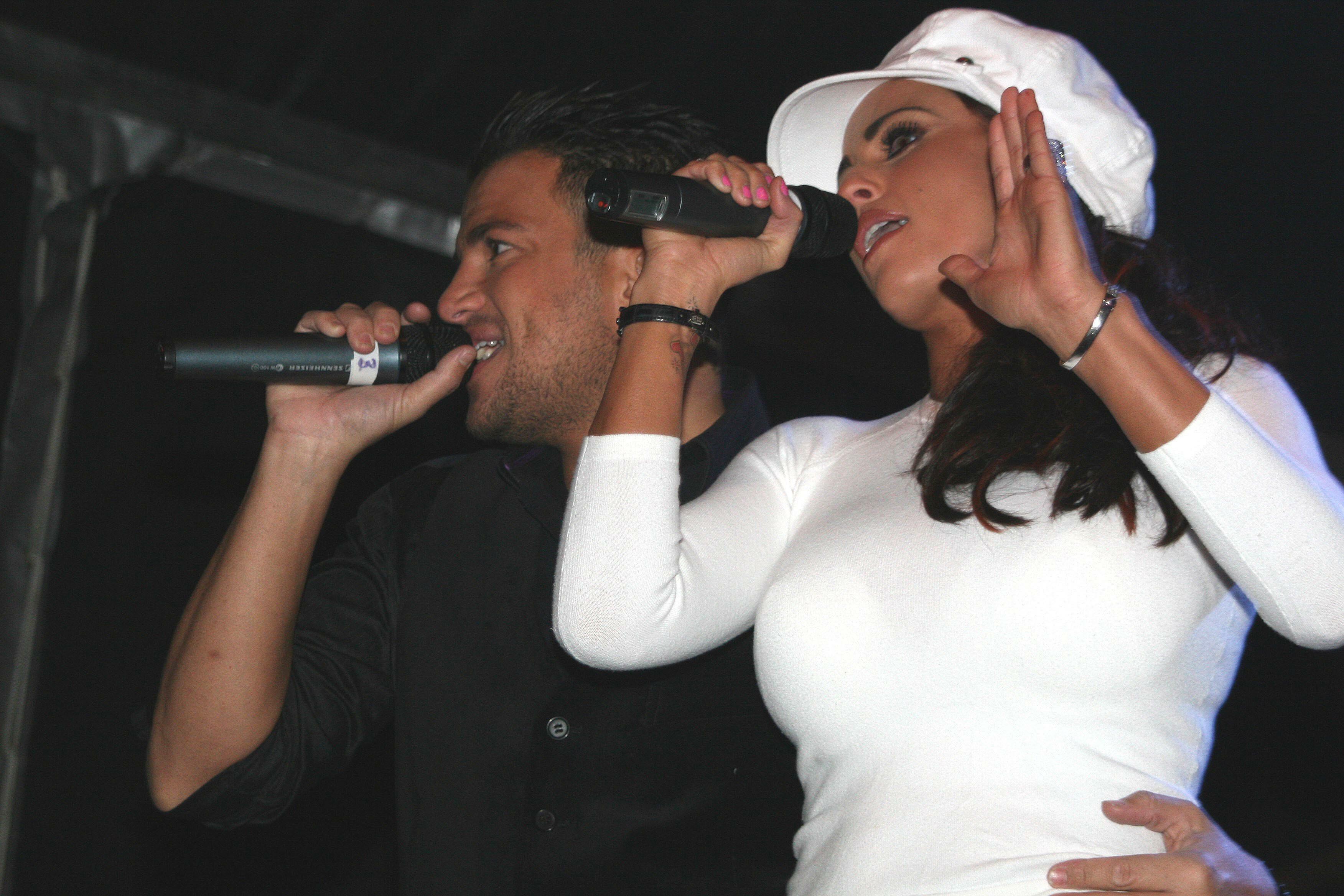 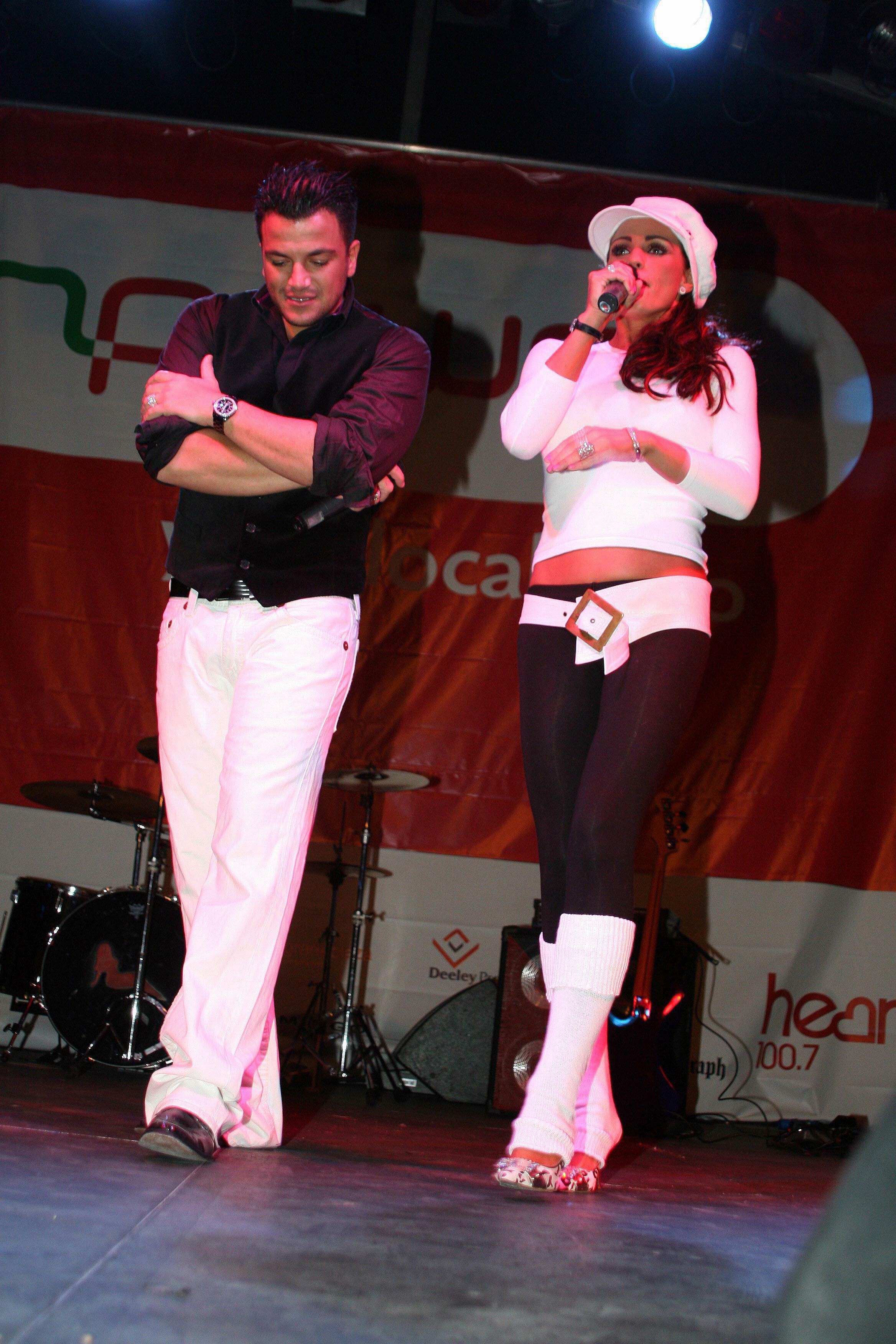 “Katie thinks she’ll sell loads of downloads and she can tour nightclubs singing it."

The mum-of-five is determined to do everything she can to avoid liquidation of her assets and is planning a tell-all book packed with career secrets.

PRICE IS RIGHT How well do you know Katie? Take our superfan quiz to find out

The source continued: “She’s working on a new book – her 7th – and she’s got some really good stories to tell. It’ll be a bestseller with all the drama she’s been though in recent years.

“There’s so much that’s gone on behind the scenes and she can’t wait to tell her side of the story. 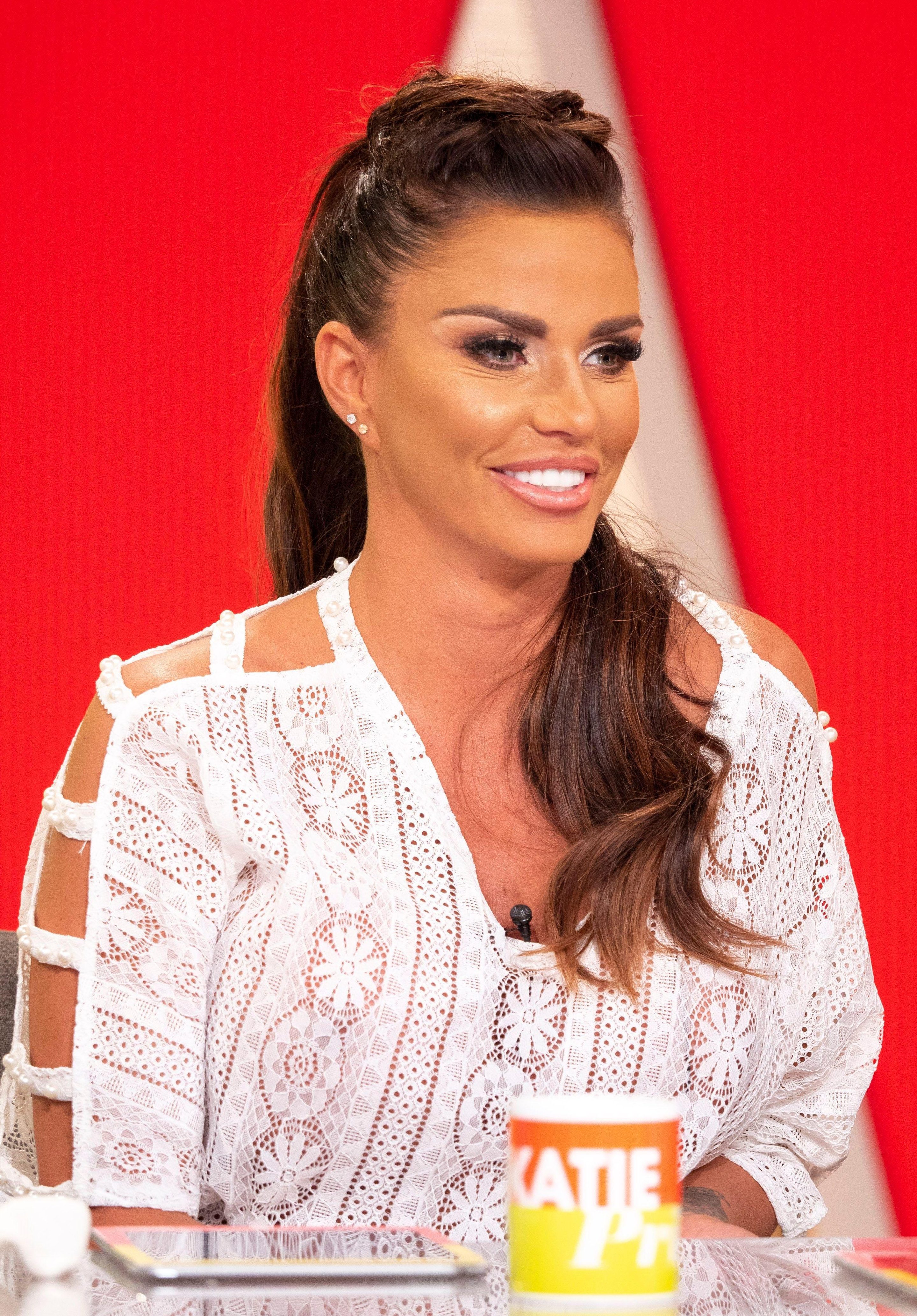 “Katie’s telling everyone she’s a businesswoman and won’t go bankrupt.”

Katie has made several attempts to forge a career as a pop star over the years.

She competed for a place in the 2005 Eurovision Song Contest with a track named Not Just Anybody.

The star teased the single artwork before the song dropped after an appearance on Loose Women.

She was slammed by viewers over her "disastrous live performance" and her fellow Loose Women panellists looked to be cringing in the background.

She released club anthem Free To Love Again, which hit the charts in 2010.