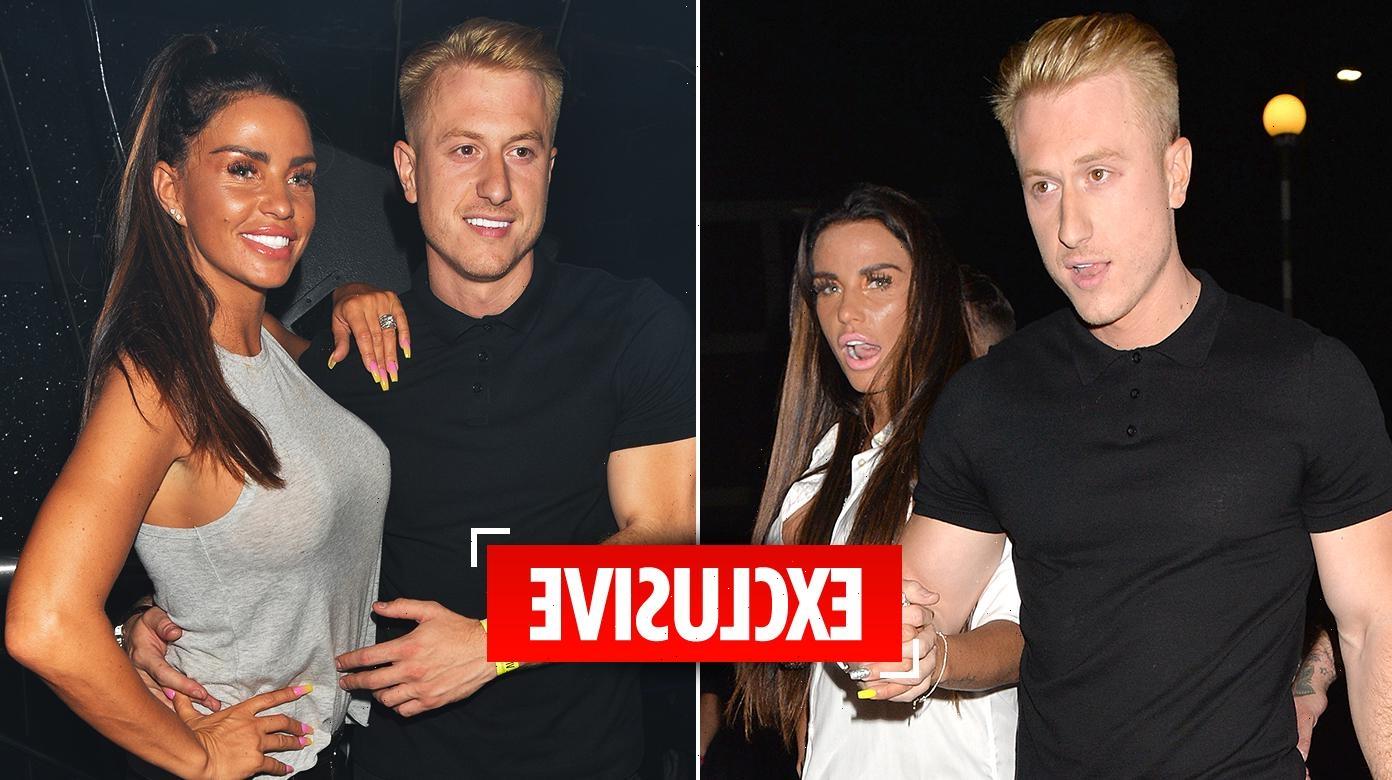 KRIS Boyson has moved in with Katie Price and vowed to help "fix her" after she quit rehab.

The 29-year-old personal trainer picked Katie up from The Priory on Friday, just 24 hours into her second stint, and the pair had a nine-hour heart-to-heart at her home in Horsham, West Sussex. 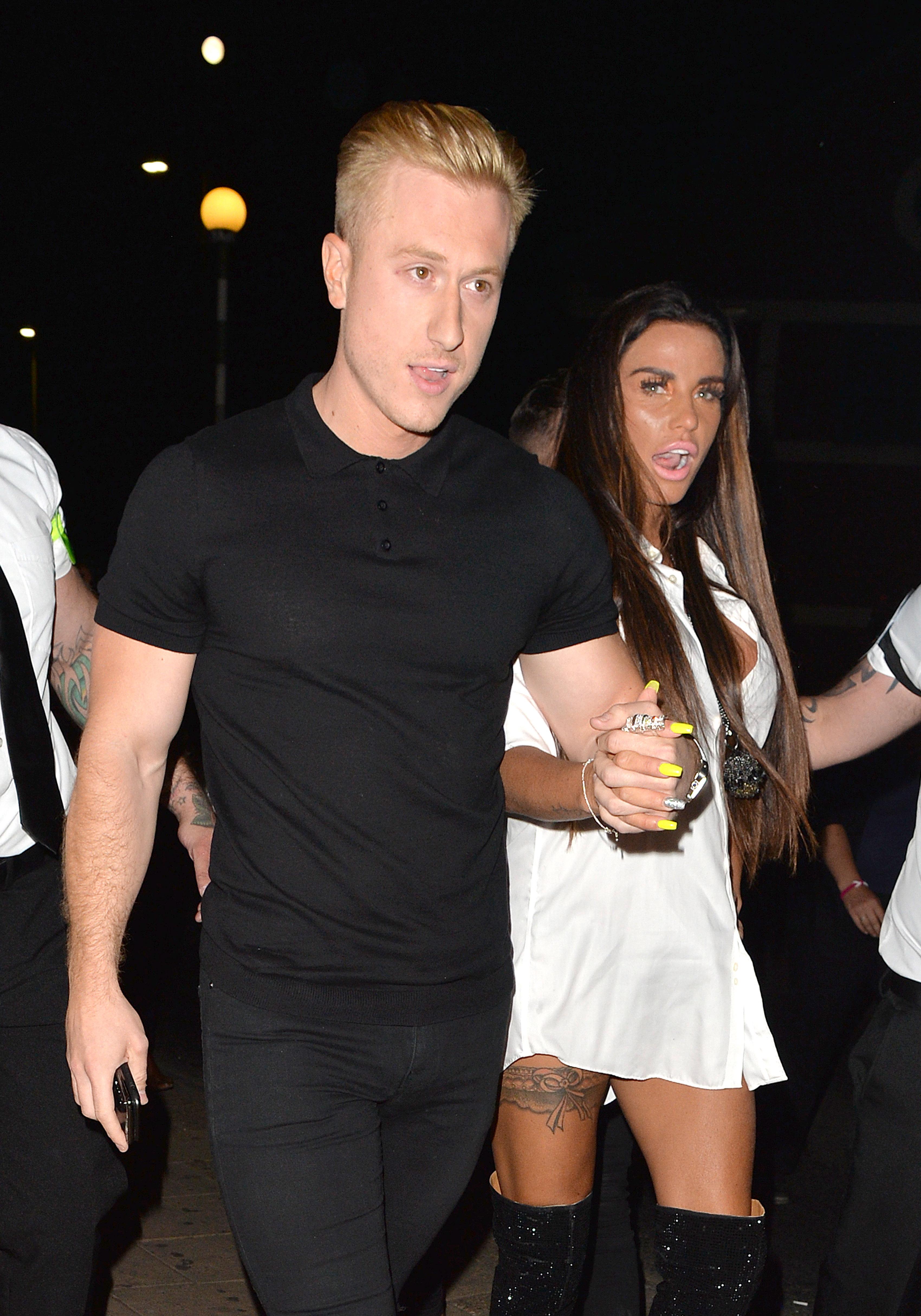 Kris then went back to his semi-detached house in Istead Rise, Kent, to pick up some belongings and arrived back at Katie's this morning – promising to be by her side for the next few weeks.

On October 30, Katie will go before a High Court judge to find out if she will be declared bankrupt or her creditors are willing to accept a deal on the debt she owes.

Kris believes that he’s now won the “battle of the toyboys” after the 40-year-old ditched rich businessman Alex Anderson, 25, claiming it was a big mistake.

A source told The Sun Online: "Kris has been Katie's rock since she got arrested. 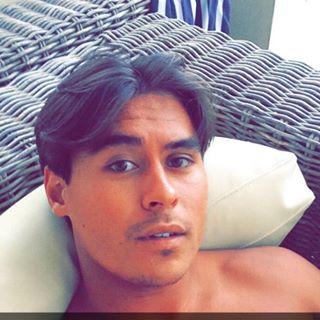 Most read in TV &amp; Showbiz

"He stayed with Katie when she left rehab on Saturday, and then went back to his house on Sunday to pack a suitcase.

"He arrived back at Katie's earlier today with all of his stuff. He's planning to stay there for at least the next few weeks so he can be around for Katie's bankruptcy hearing – he just wants to make sure she's okay, he's been really worried about her."

Following her split from Kris, Katie enjoyed a short-lived relationship with hunk Alex.

But pals says Katie has realised Kris is the man for her and he's now helping her get her life back on track. 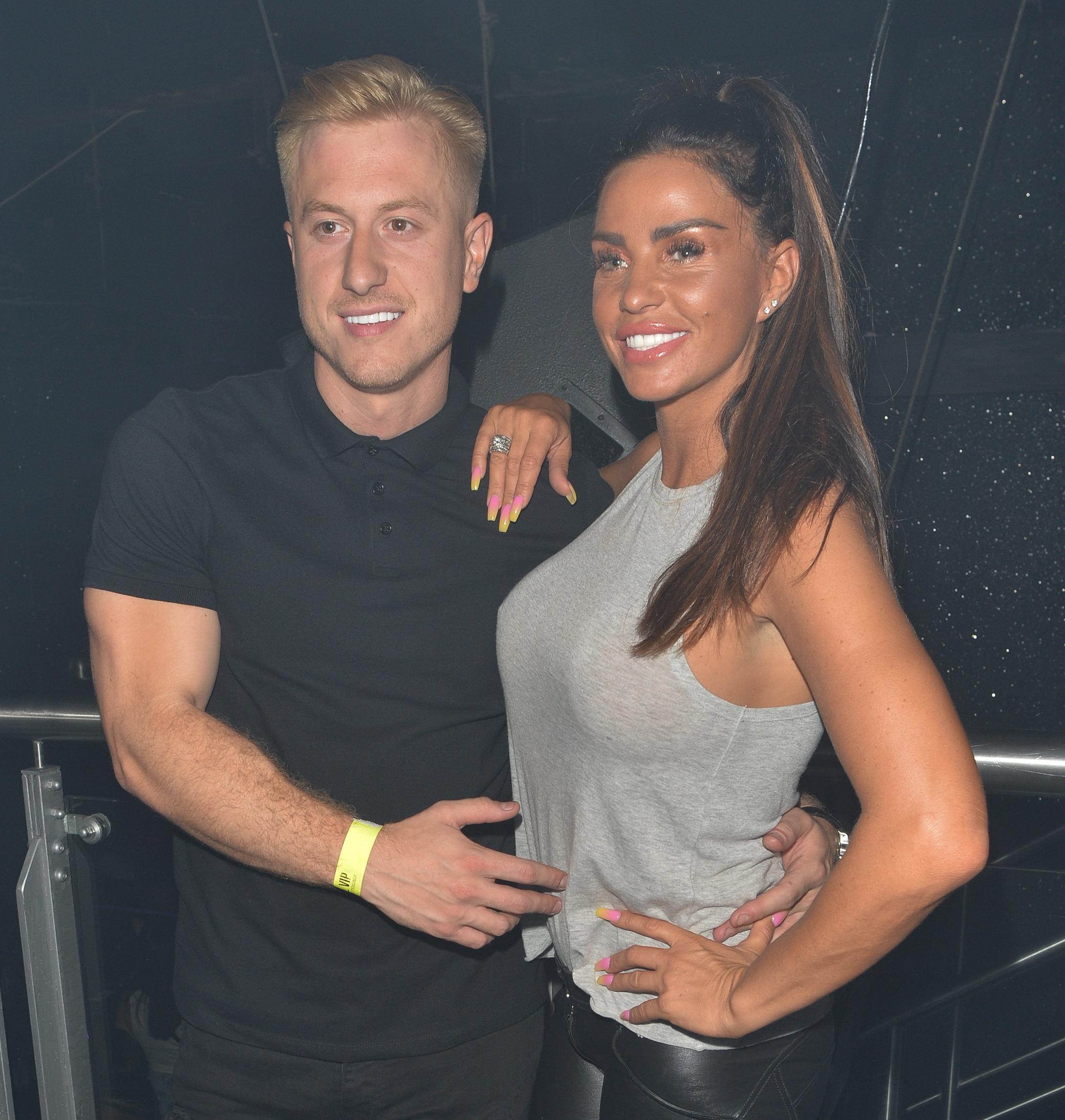 The source added: "Katie is really grateful that Kris has put his life on hold to be with her.

"She knows she's been stupid and she regrets rebounding so quickly with Alex.

"Katie told Kris that she regrets her mistake, and begged for his forgiveness."

The insider says Kris has forgiven Katie, and has told her that her health is now his priority. 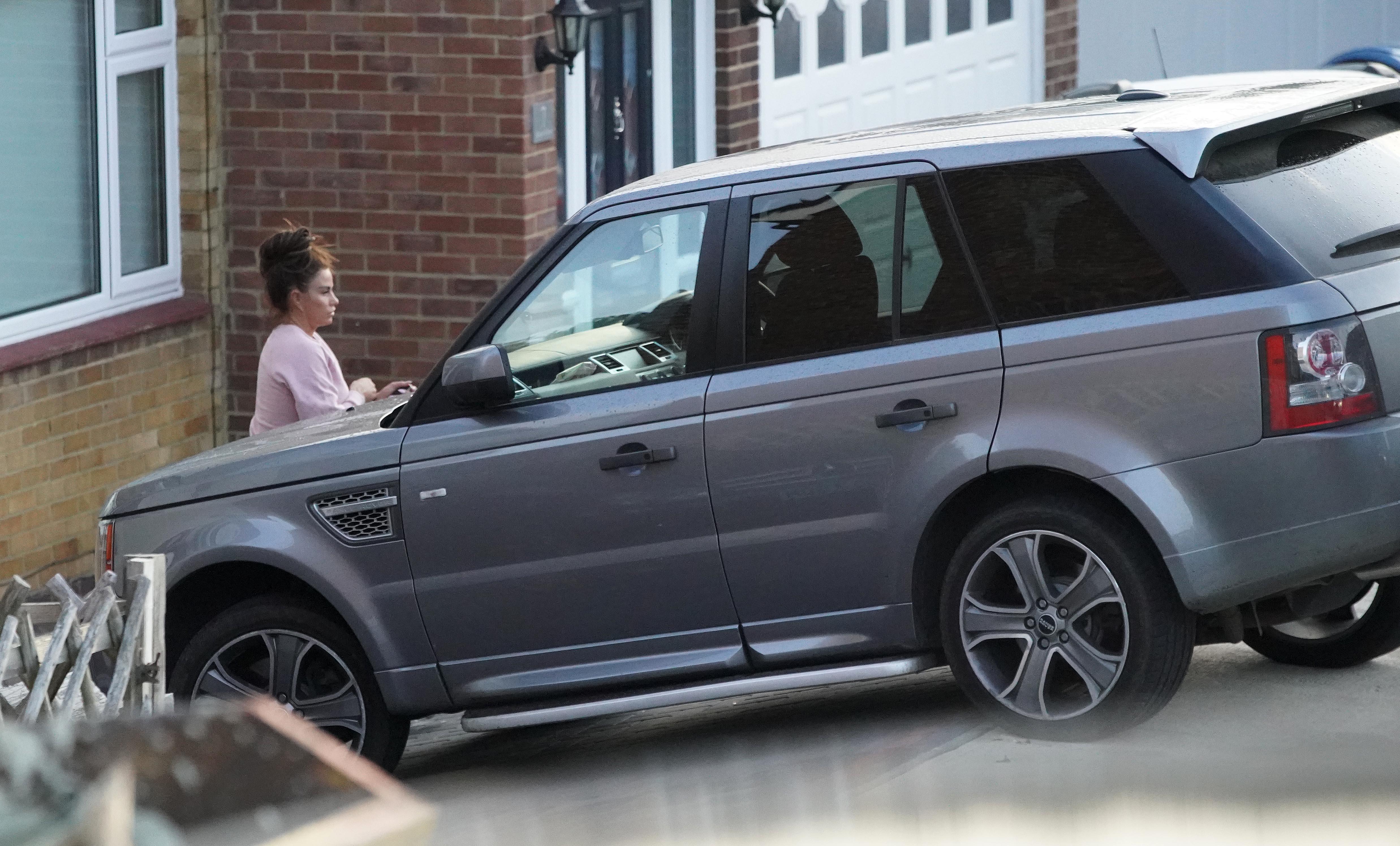 They said: "Kris told Katie that he has forgiven her and that her well being is now his number one priority.

"Katie's grateful… it's the first time in a long time that she feels like she has someone looking out for her.

"And Kris couldn't be happier that Katie chose him over Alex.

"He's been telling his mates he has won the 'battle of the toyboys!'"

The Sun Online has contacted Katie and Kris's representatives for comment.