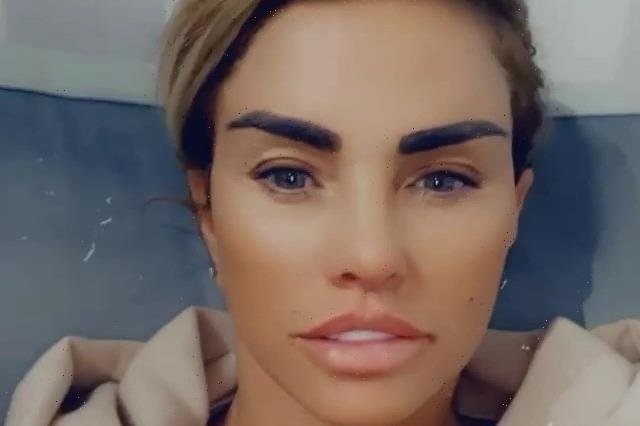 KATIE Price has cancelled the launch of her kids clothing range with sister Sophie.

The 43-year-old was due to celebrate the launch of Little Pricey in Holborn next Friday, but a representative for the star said the event is now off. 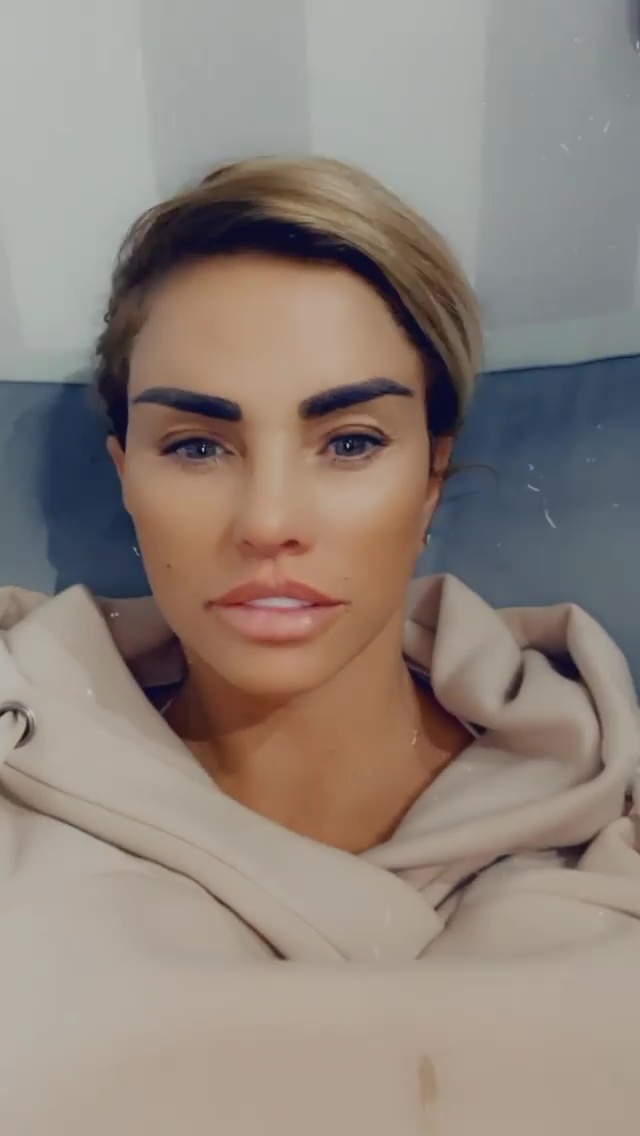 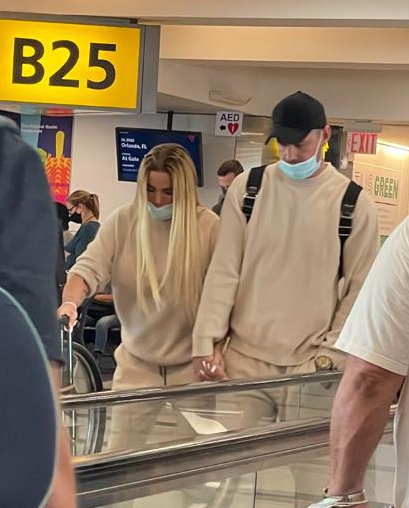 They told The Sun: "The launch has now been cancelled – we'll be in touch at a later date.

"Apologies for the inconvenience."

The mum-of-five walked off her flight from New York to the Nevada city after being told to put a mask on.

The reality star chose to get off the plane and get another flight when cabin crew warned her to pull her face covering up from around her chin to over her mouth.

A friend of Katie’s told The Sun: “Katie was on the phone to her kids so had pulled the mask down to be heard more clearly.

“She was just finishing up the call when cabin crew came over and told her she needed to wear the mask over her mouth.”

Fellow passengers tweeted about the incident – which took place last night – claiming Katie had been thrown off the flight after refusing to wear a mask at all.

But Katie’s friend said: “Not true. She chose to exit the plane as she hadn’t finished speaking to her kids. She just walked off and got the next flight out – there was no big drama.”

Katie’s trip to Las Vegas comes amid rumours she’s planning to marry Carl in Sin City – before she’s sentenced in her court case in December.

Katie and Carl landed in Vegas – which Carl calls his ‘second home’ this morning – and friends say they’re racing up the aisle as soon as possible.

“They’re madly in love and want to make things official as soon as possible,” said a source.

“She wants to become Mrs Woods as soon as she can.”