The 40-year-old made the cruel jibe as Kieran dropped their kids Bunny and Jett off with their mum. 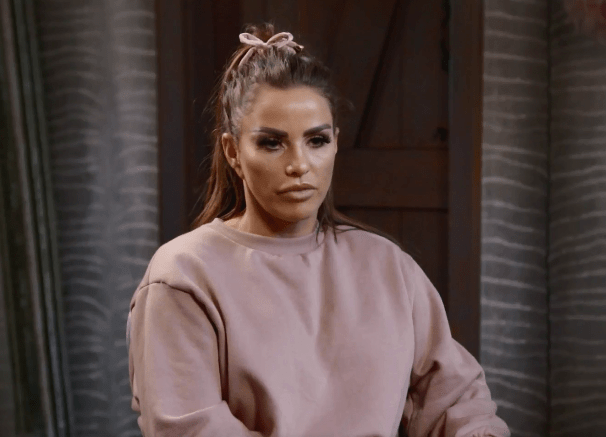 It came after Kieran told the camera he felt he was in better shape since the couple split.

Katie clearly disagreed, telling him: "You still look fat by the way. You are."

He insisted his baggy hoody made him look bigger than he was. 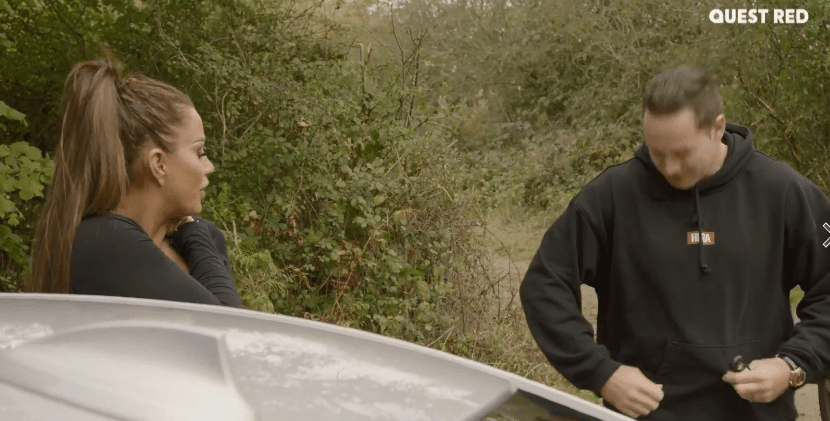 Deciding to fire back, Kieran went on the offensive: "You're wearing too much make up. Look at those eyebrows, it's Charlie Chaplin."

Katie bounced back by bringing Kieran's girlfriend Michelled Penticost into the row.

She said: "I'm taking a leaf out of your girlfriend's book. She wears a lot of make-up, too."

The pair then went their separate ways. 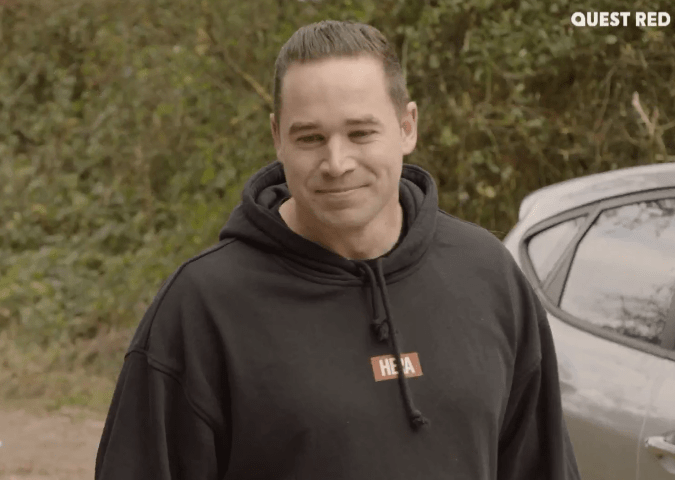 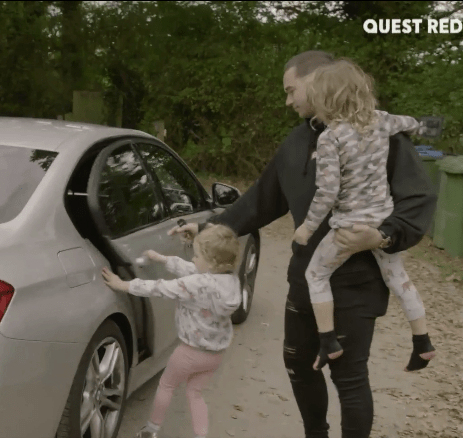 After the confrontation, Katie tried to justify her behaviour.

She said: "So when I saw Kieran I tried to keep it lighthearted and have a little dig at him at the same time like he had a little dig back at me about my make up.

"Some days it's alright, some days it isn't. Nine times out of 10, the handovers aren't good."

Just days ago The Sun revealed how Katie has been begging Kieran for a divorce after getting back with on-off boyfriend Kris Boyson.

The cash-strapped star is keen to put a legal end to her relationship with Kieran so that she can make marriage plans with Kris. 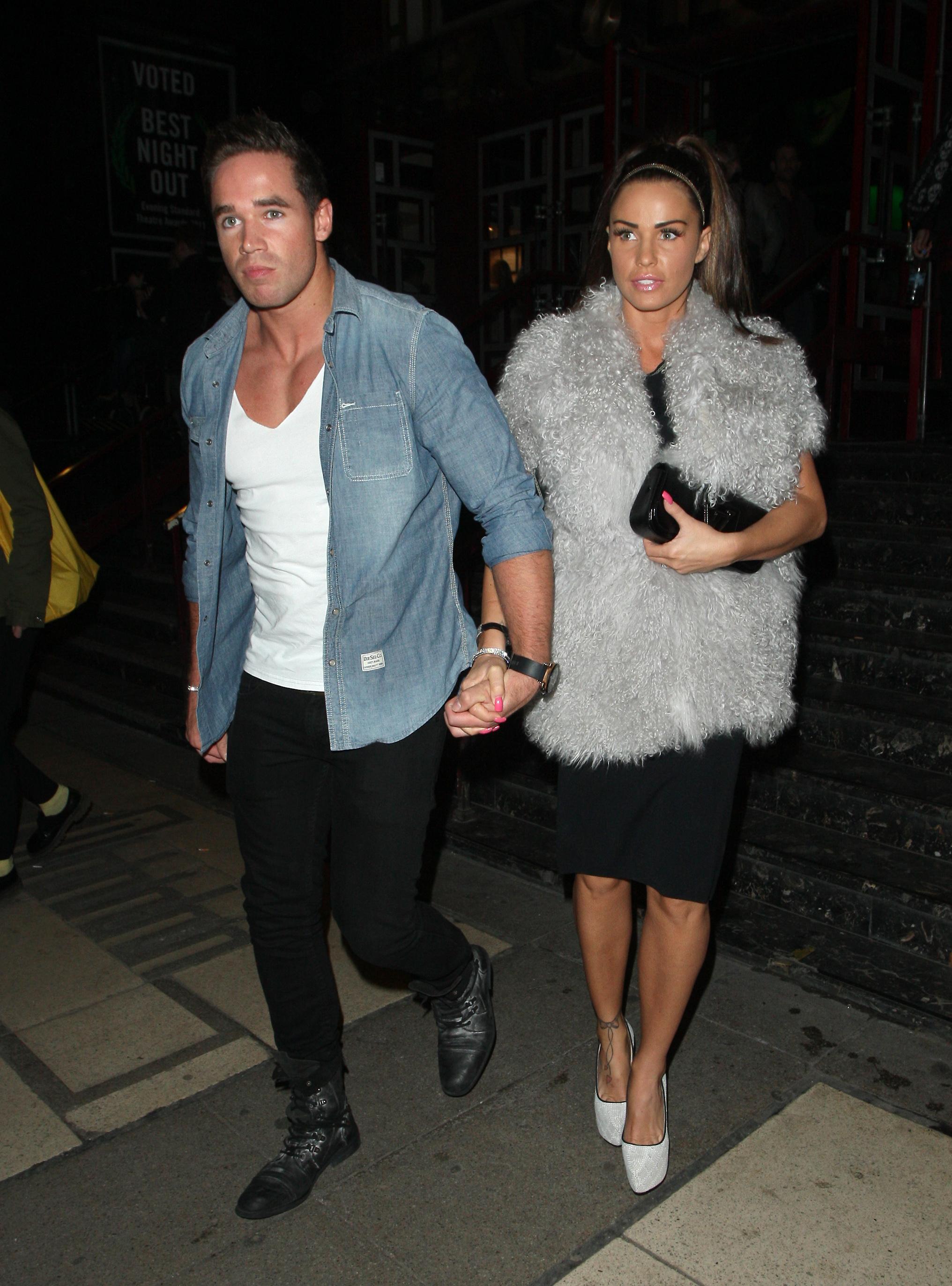 Katie and Kieran married in 2013 and split for good earlier this year after it emerged he had cheated on her with a string of women.

And now Katie is urging him to sign the divorce papers so she can make Kris husband number four.

A source told The Sun Online: "Katie’s been keen to get the divorce sorted for ages, but in recent weeks, since she got back with Kris, she’s been begging Kieran non-stop to sign the papers.

"She’s totally done with that part of her life and just wants to be free of the marriage.

"But Kieran’s digging his heels in. He won’t be rushed. If Katie wants to get engaged to Kris, she’ll have to wait.”