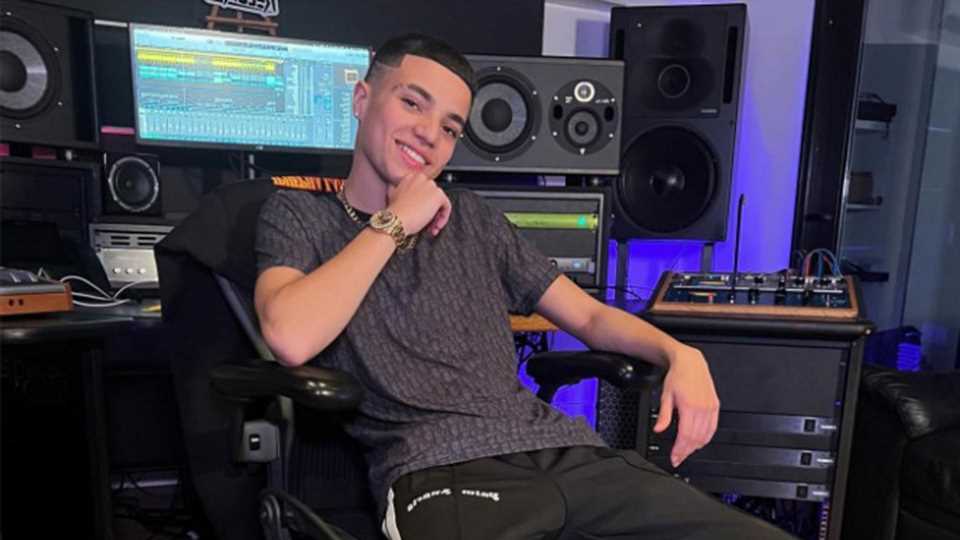 KATIE Price and Peter Andre's son Junior has finally given fans a first listen to his debut single – and they are loving it.

The 16-year-old has been working hard on his music since finishing his GCSEs last year and the time has nearly come for it to be released. 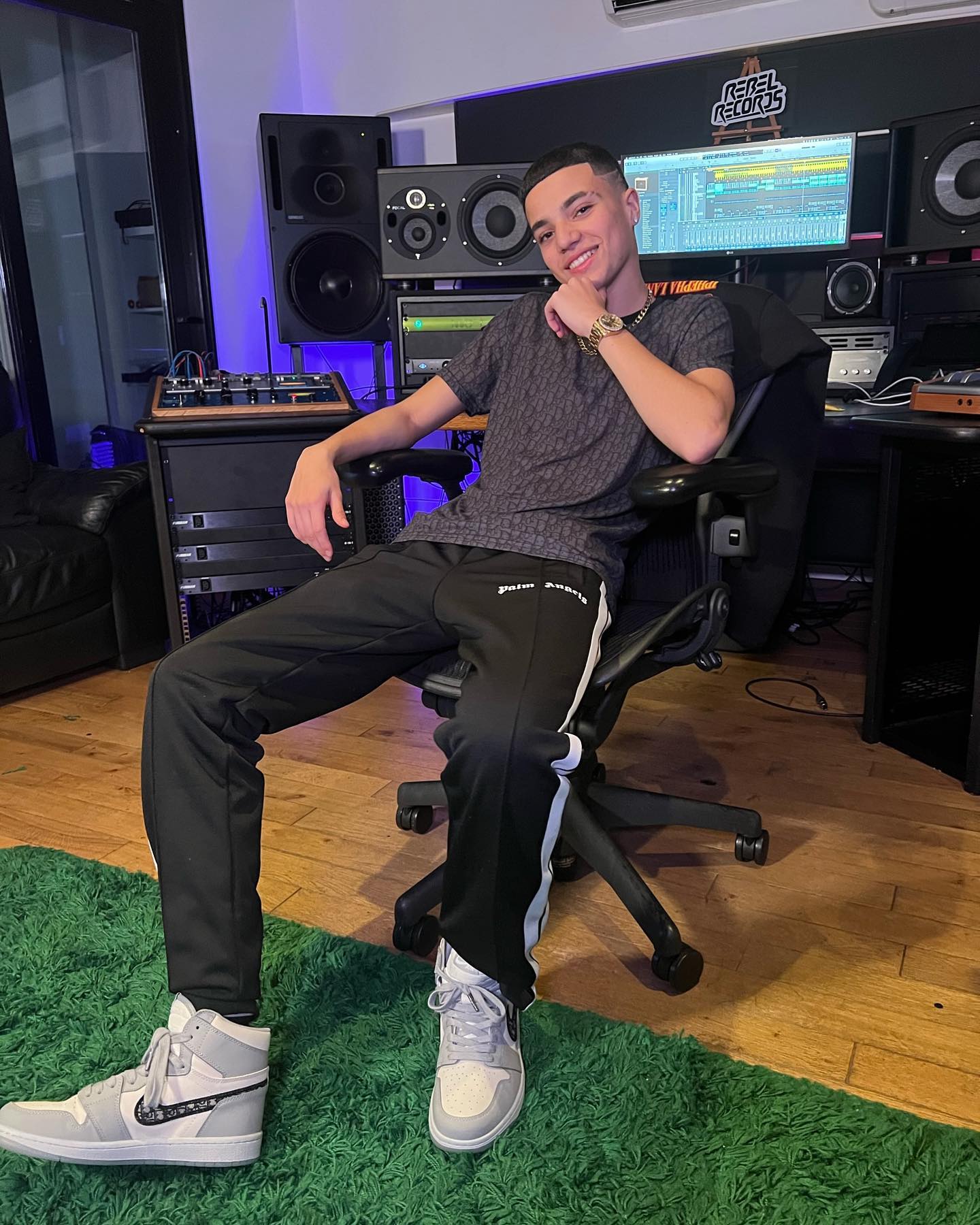 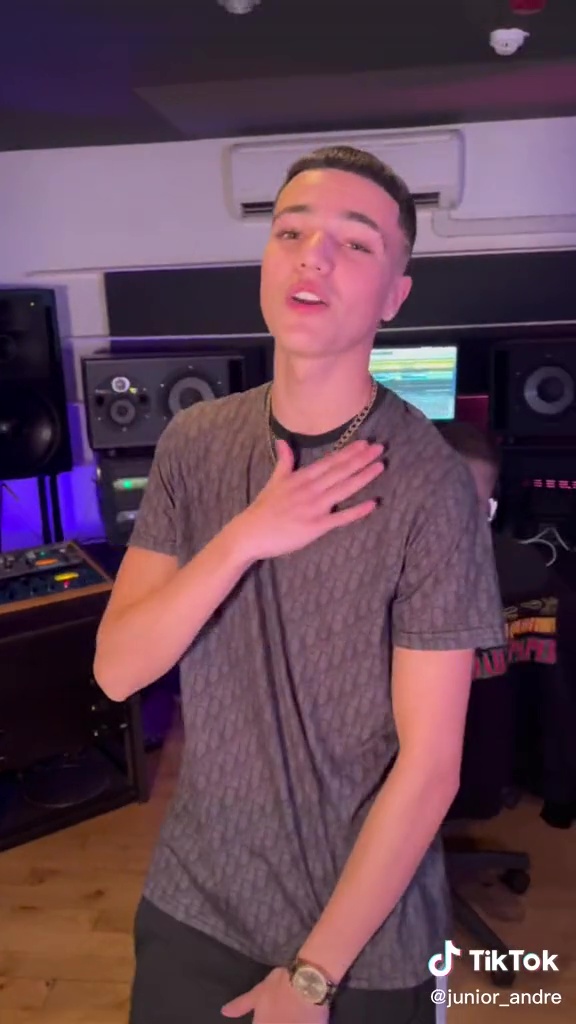 Junior proudly mimed and danced along to his track as the smooth R&B track blared out in the studio.

Both his parents shared the clip, with singer dad Peter writing: "Could not be prouder son."

Junior shared some of the fan feedback and it was overwhelmingly positive.

One called it "a proper summer tune." 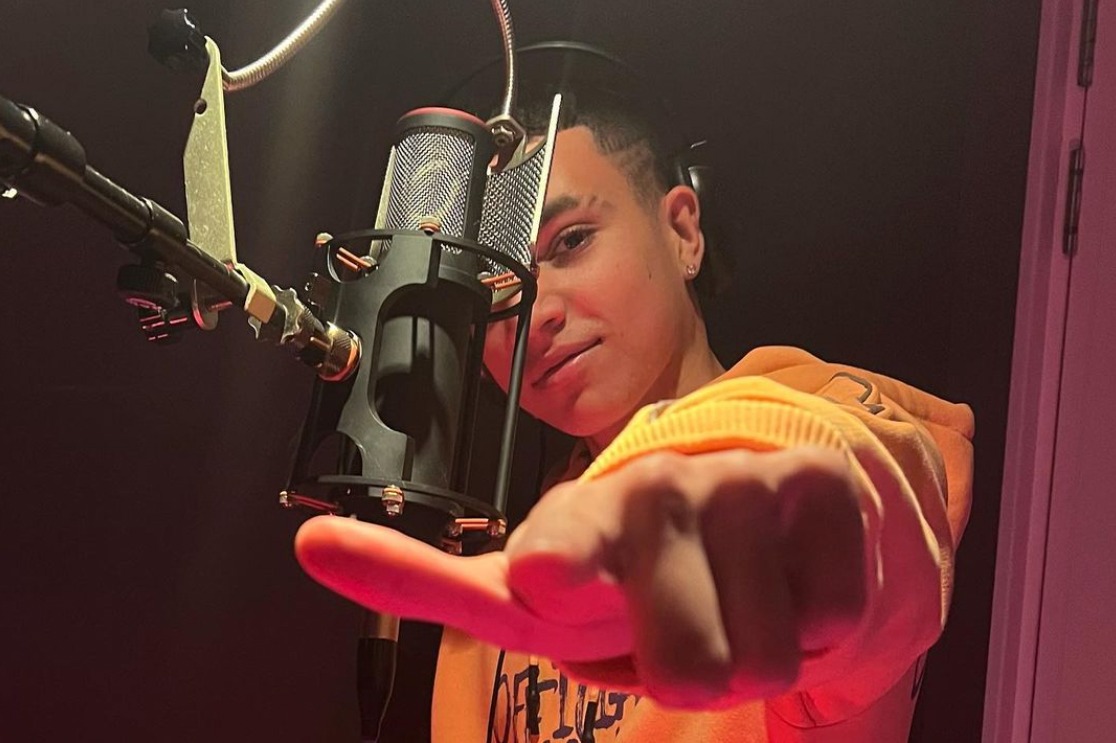 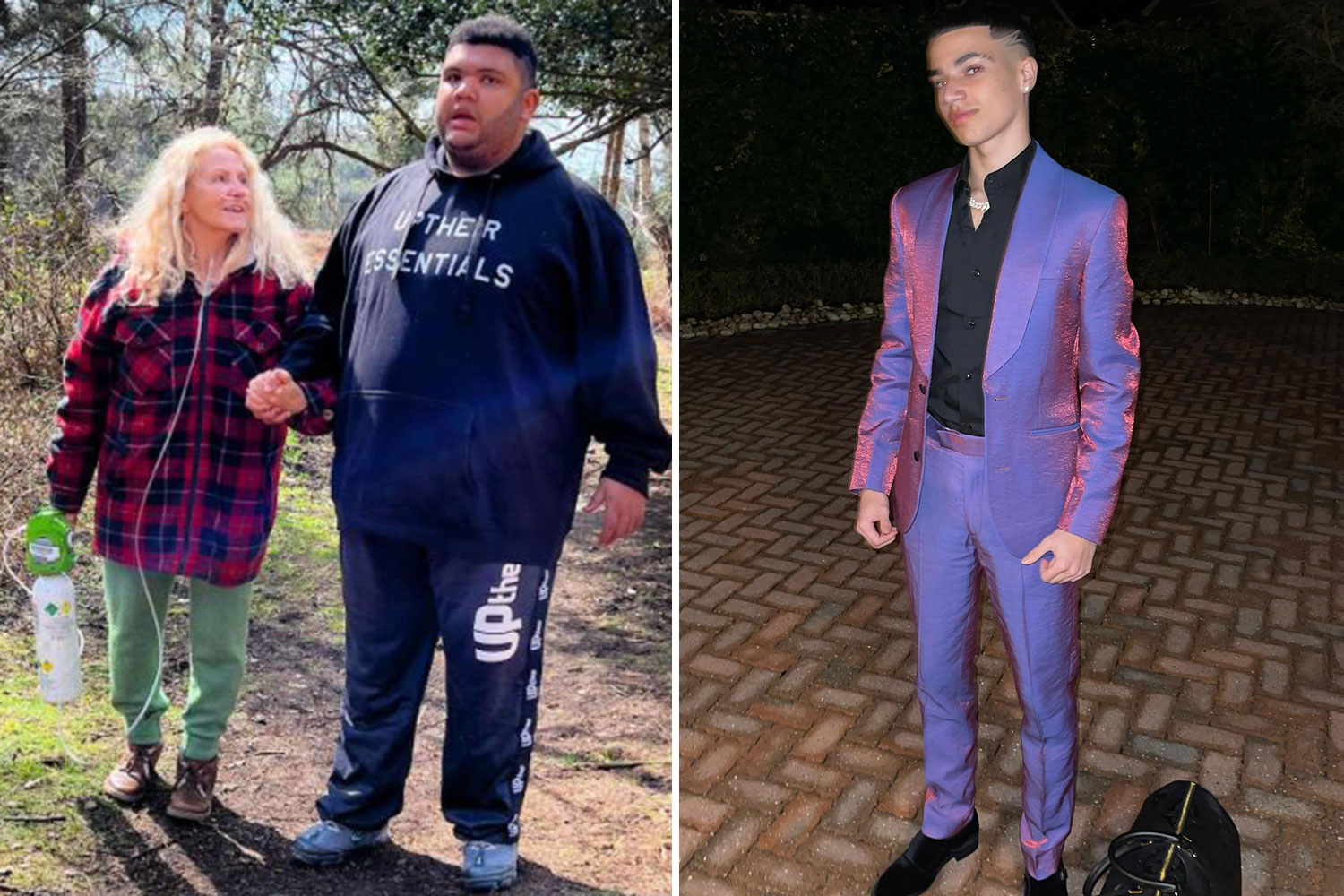 Another said: "Need this on Spotify asap."

A third wrote: "Already memorised it."

Junior is following in his dad’s footsteps by carving out a career in the music industry.

The teen has been in the studio ever since signing to the same record label as US chart sensation Lil Nas X last year.

Most read in Music 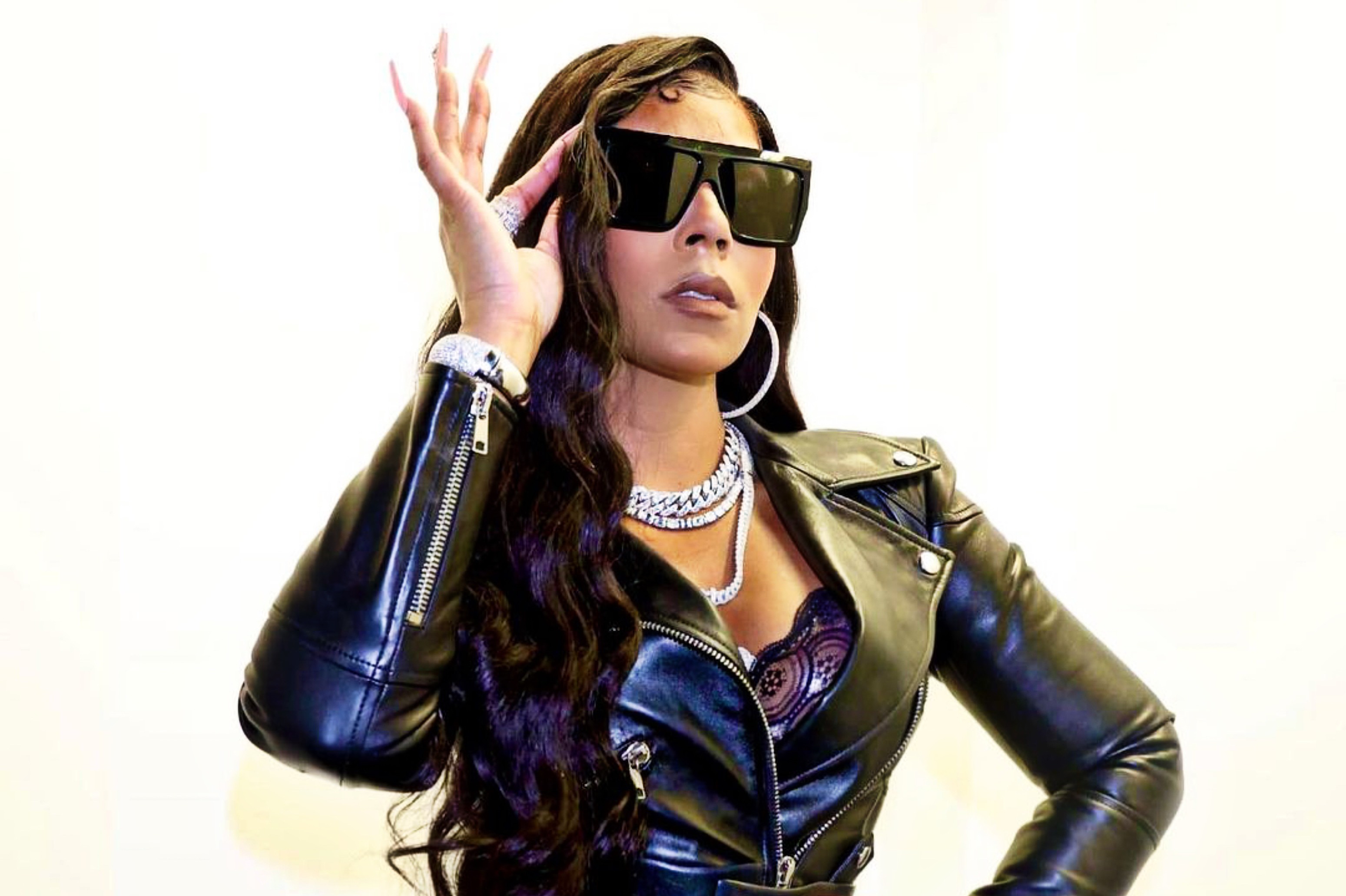 My fans make babies to my music & have tattoos of my face, says Ashanti 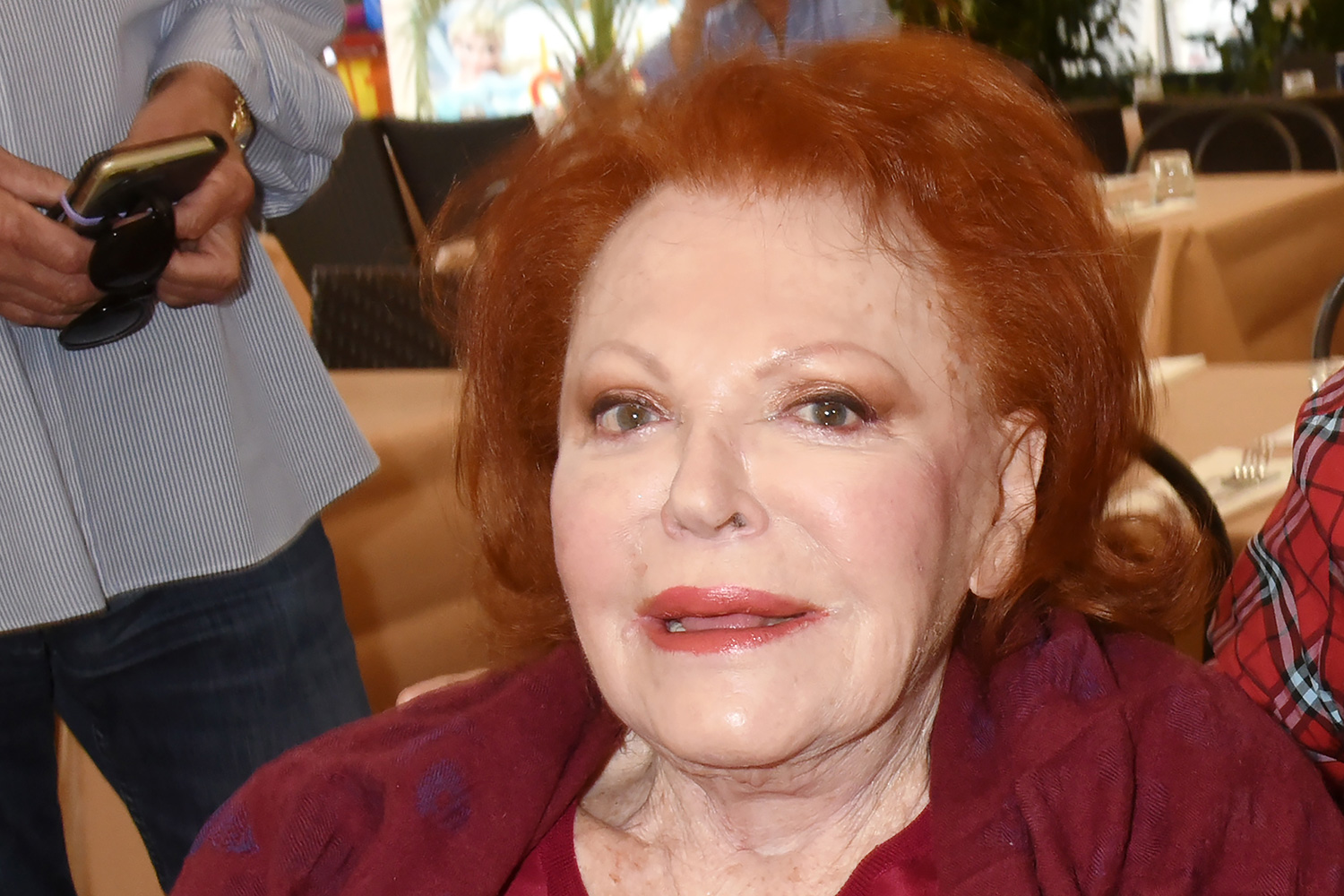 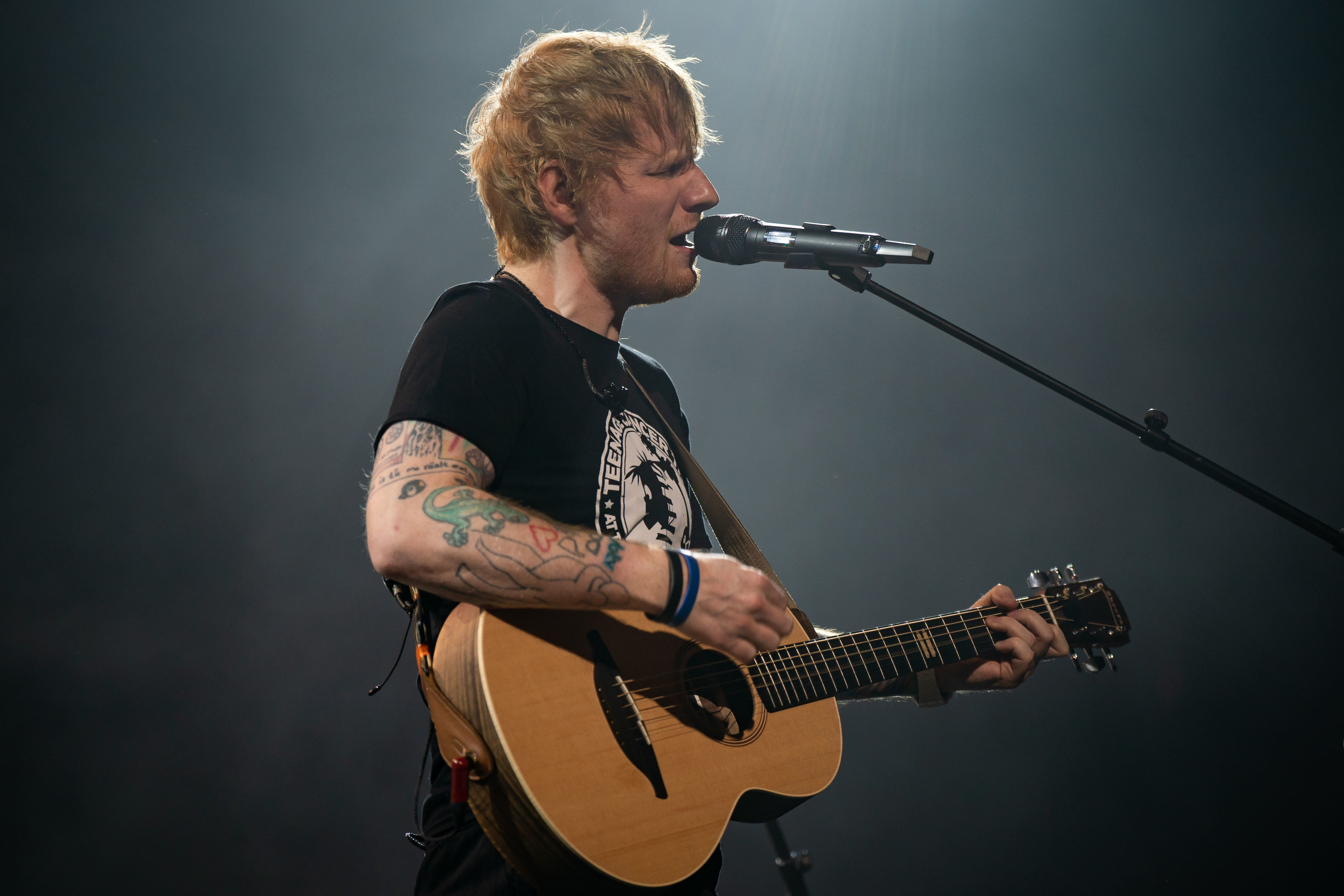 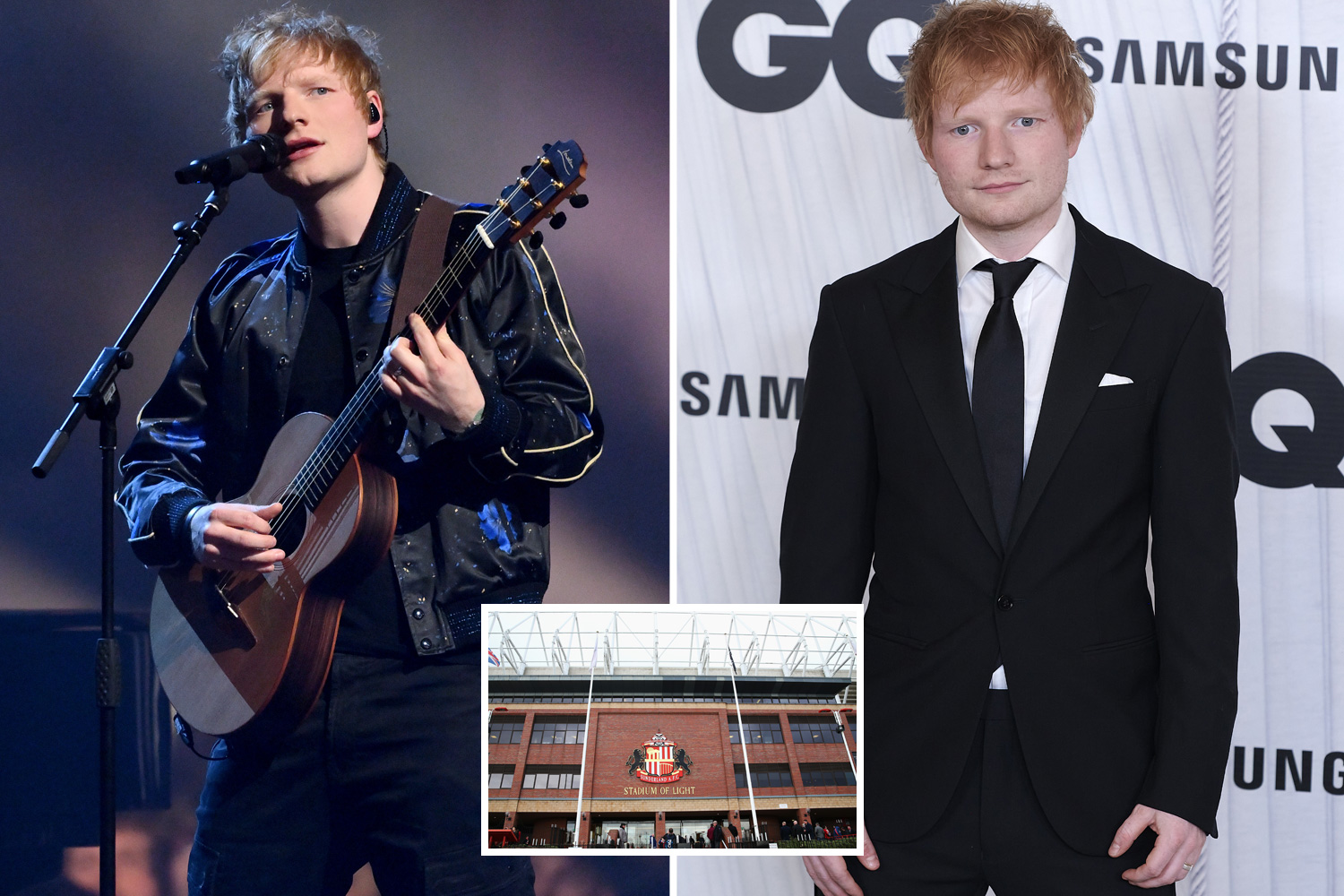 He inked a mega-deal with Columbia Records and thanked his Mysterious Girl pop star dad for kickstarting his career.

Aussie Peter admitted his fears over Junior venturing into music.

Speaking to Susanna Reid and Ben Shephard on Good Morning Britain, he explained: "This is a way of life and it’s going to be a lot of work for him and he’s so excited.

"I’m proud but I’m also a little bit scared as I guess anyone would be."