LOTTIE Moss posed in a sheer corset and suspenders for a sizzling new Instagram picture.

The 22-year-old model, who is Kate Moss' sister, perched on her bed for the sizzling selfie, which was taken in the mirror in her room last night. 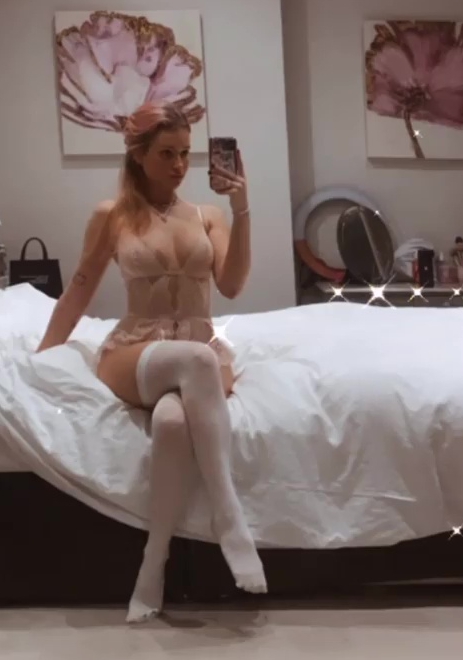 With her hair styled into an updo, she snapped herself sat upright in the plunging corset, which had sheer panels on it.

Lottie, who once had a fling with Brooklyn Beckham before he started dating Hana Cross, last month announced she was "pansexual".

She used the term – which means gender isn’t an issue and her attraction is based on personality – when asked if she preferred being in a relationship with women.

The model said: "Well, I’m pansexual, so I don’t really mind any gender. It kind of changes every day and depends who I meet." 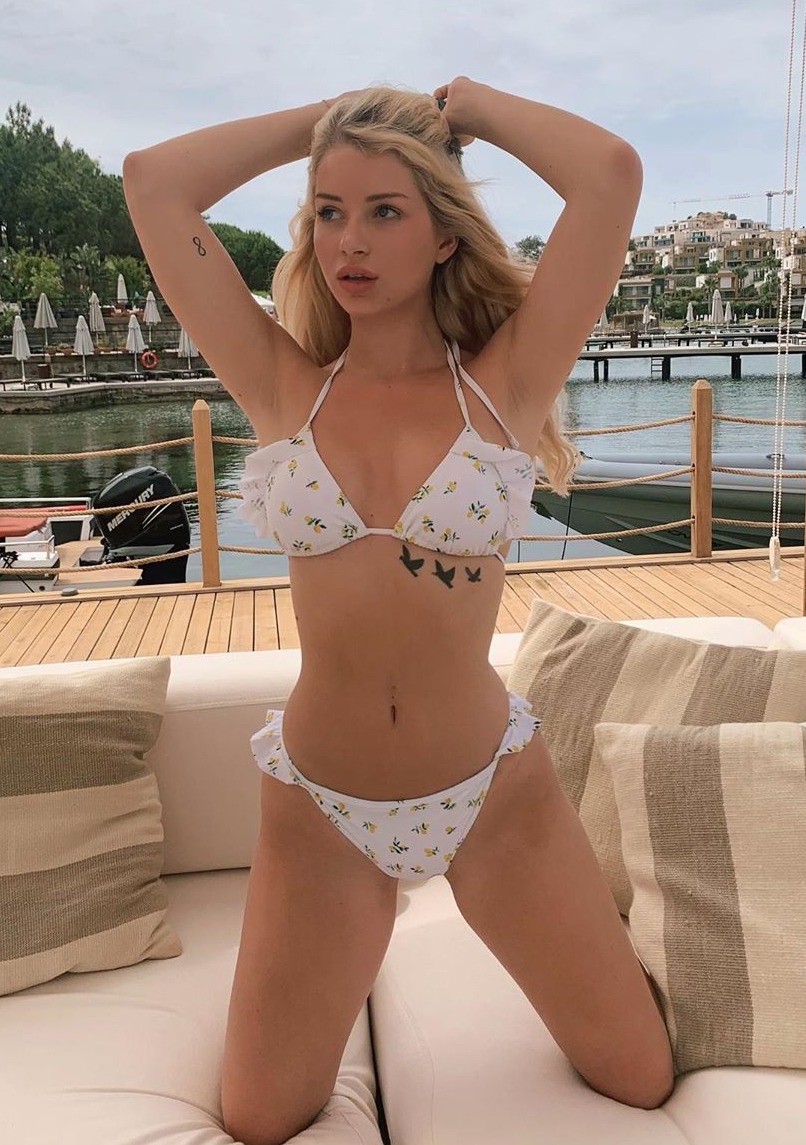 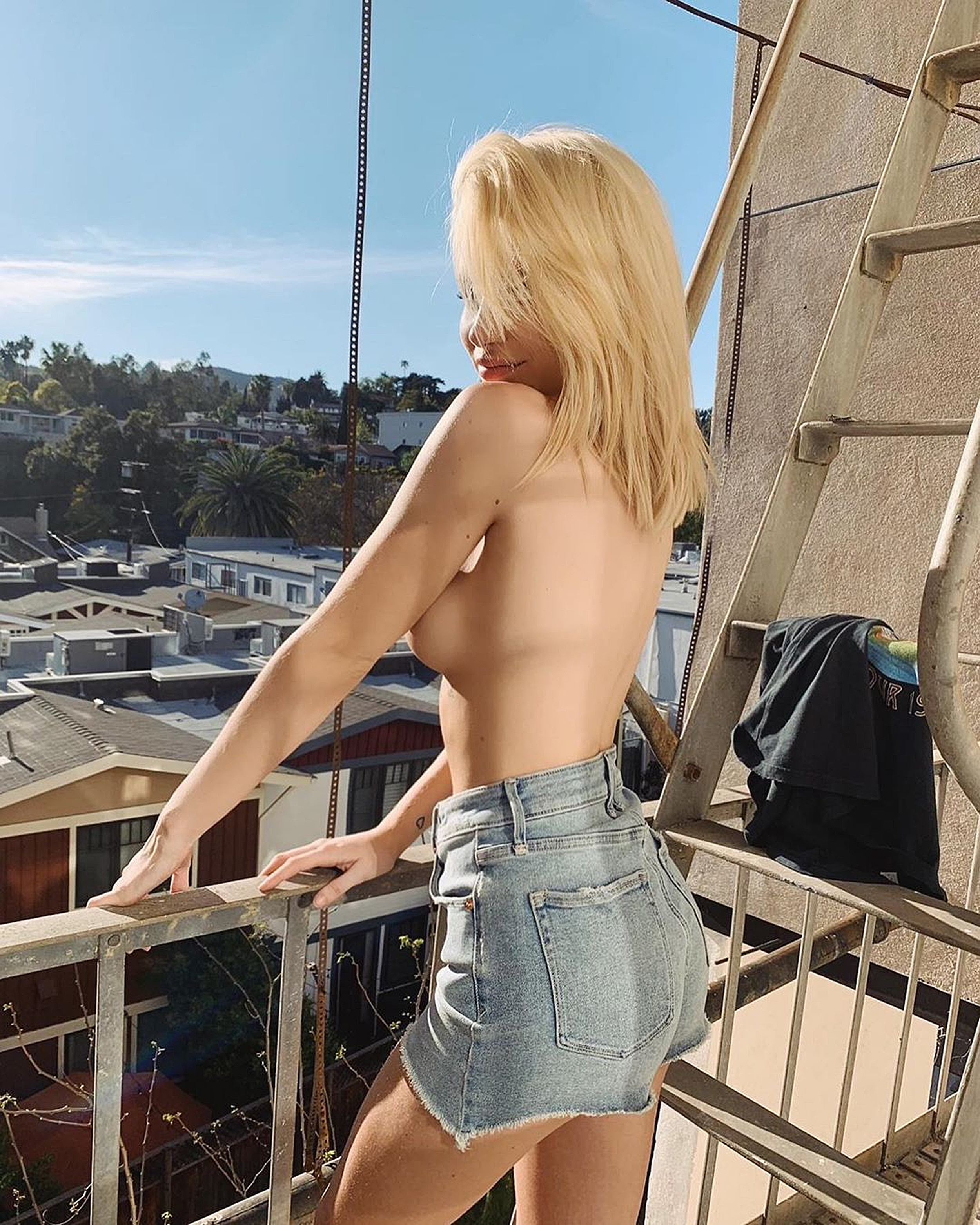 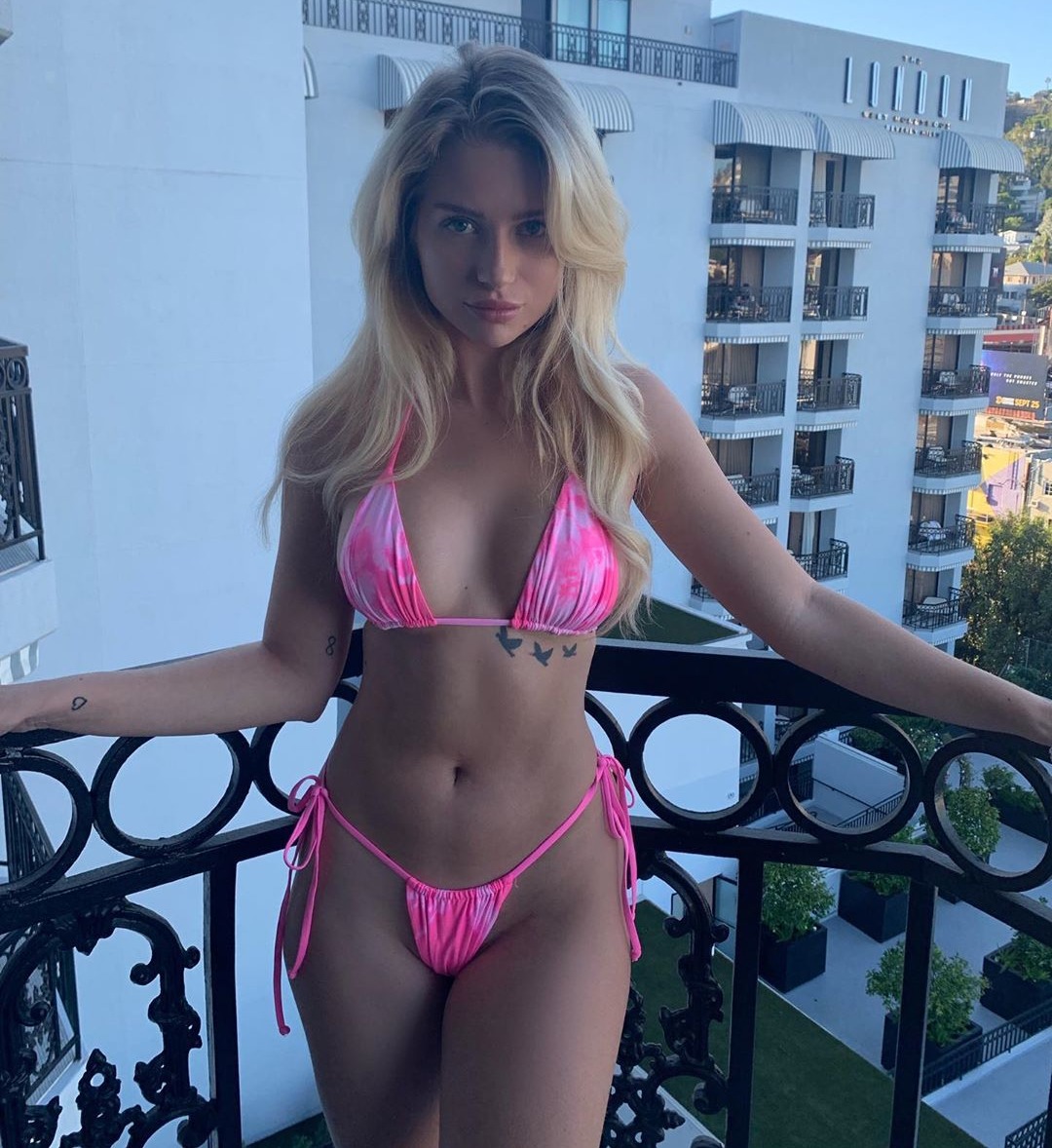 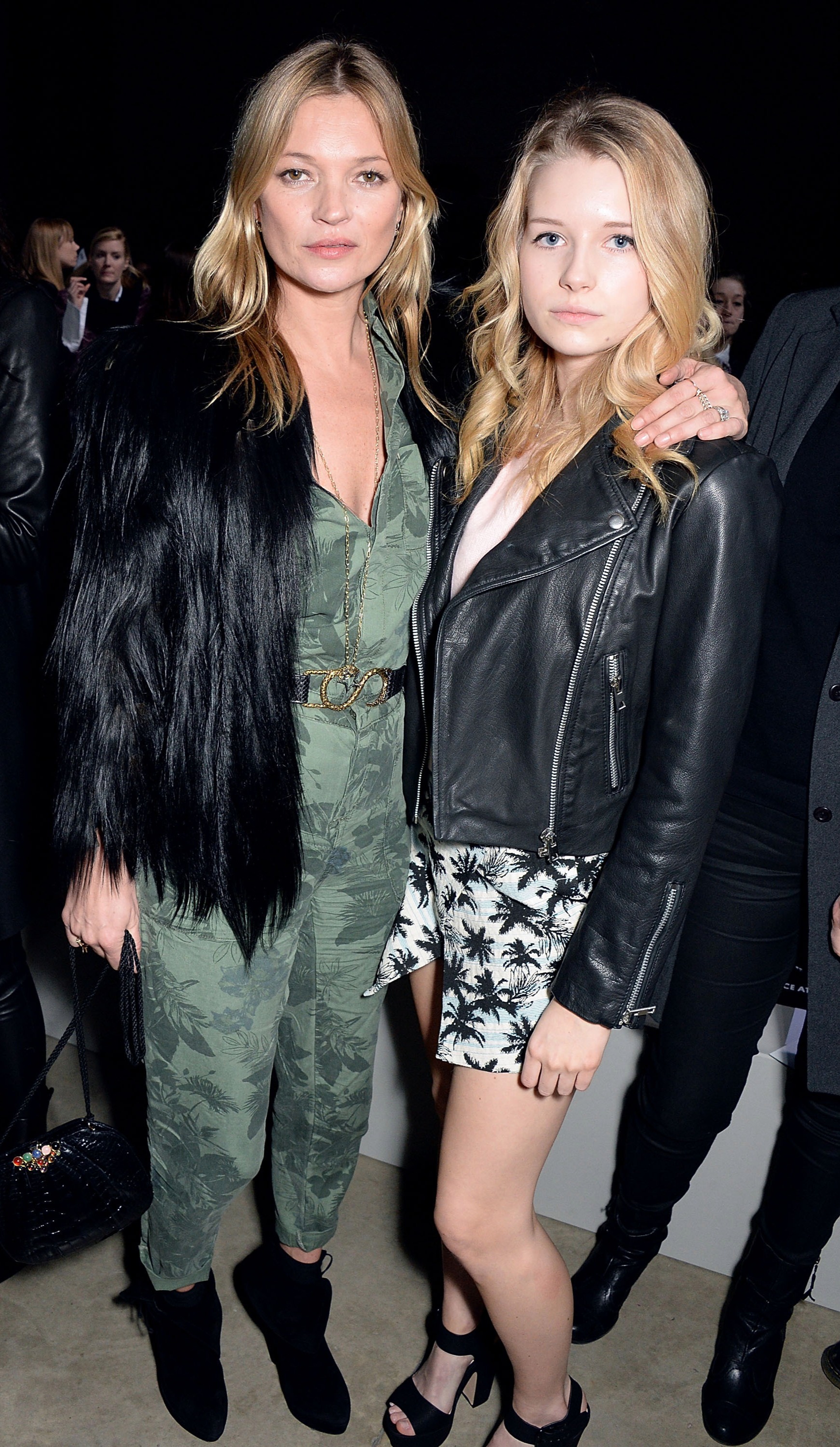 Asked what she would consider to be outside her comfort zone, Lottie replied: “Definitely a relationship with a man, for sure.”

The star dated Made In Chelsea's Alex Mytton for nine months before splitting in the summer of 2017.

In a tweet that was later deleted, including a gif of a confused woman shrugging, she wrote: "When he puts a story up with another girl."

She was also linked to I'm A Celebrity star Roman Kemp earlier this year, after the 27-year-old DJ split from girlfriend Anne-Sophie Flury.

Lottie was also spotted partying alongside Love Island's Chris Hughes in the wake of his split from Little Mix's Jesy Nelson.