KATE Garraway says she feels like she's hanging over a cliff-edge yelling "don't let go" as she attempts to pull Derek back after his breakthrough.

The Good Morning Britain presenter revealed that her Covid-stricken husband uttered his first word after 214 days in hospital — “Pain”. 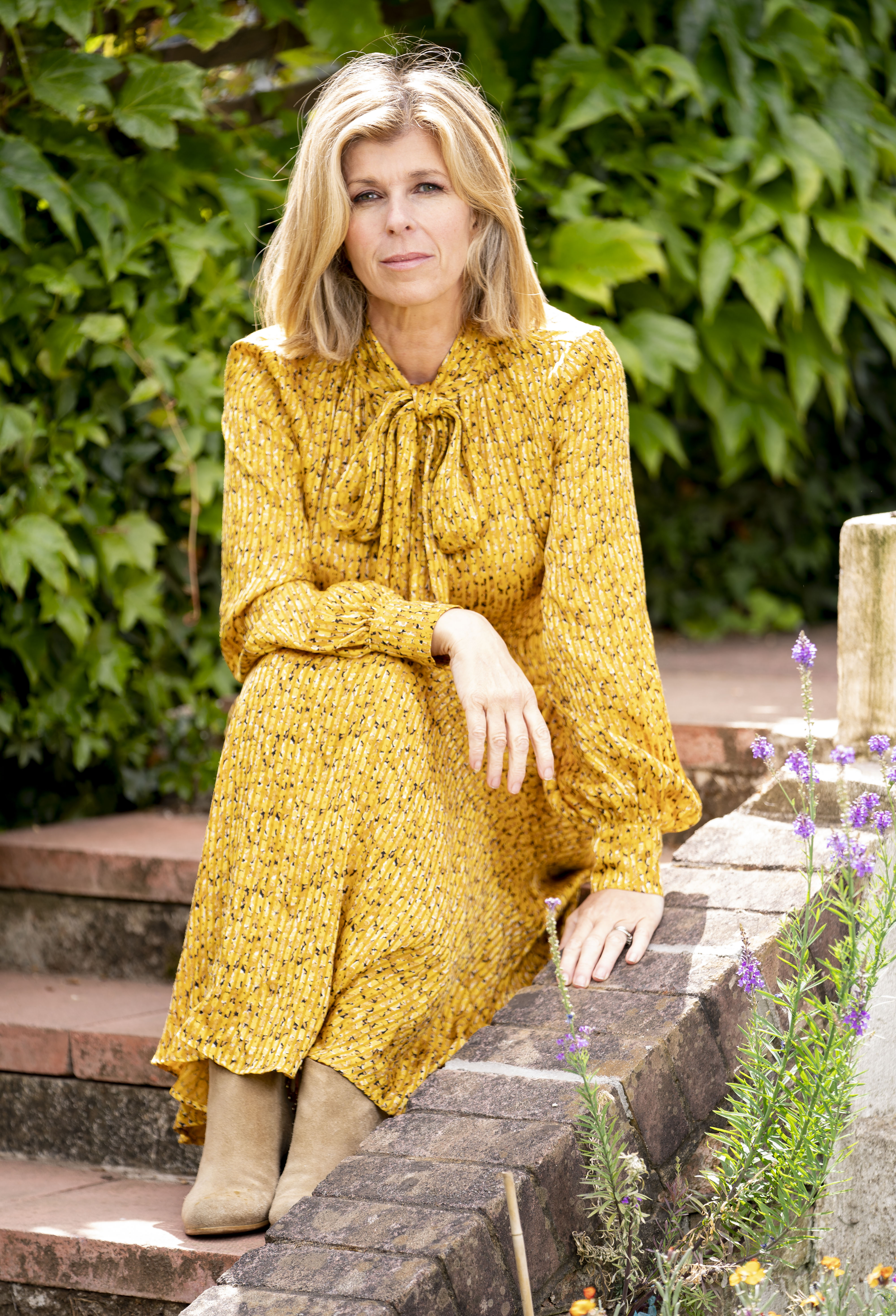 She told The Sun the milestone was "amazing, but ­heartbreaking" as she fears he will "disappear" again.

“We miss Derek every single day, but now I definitely feel like he looks at me, and he knows me," says Kate. 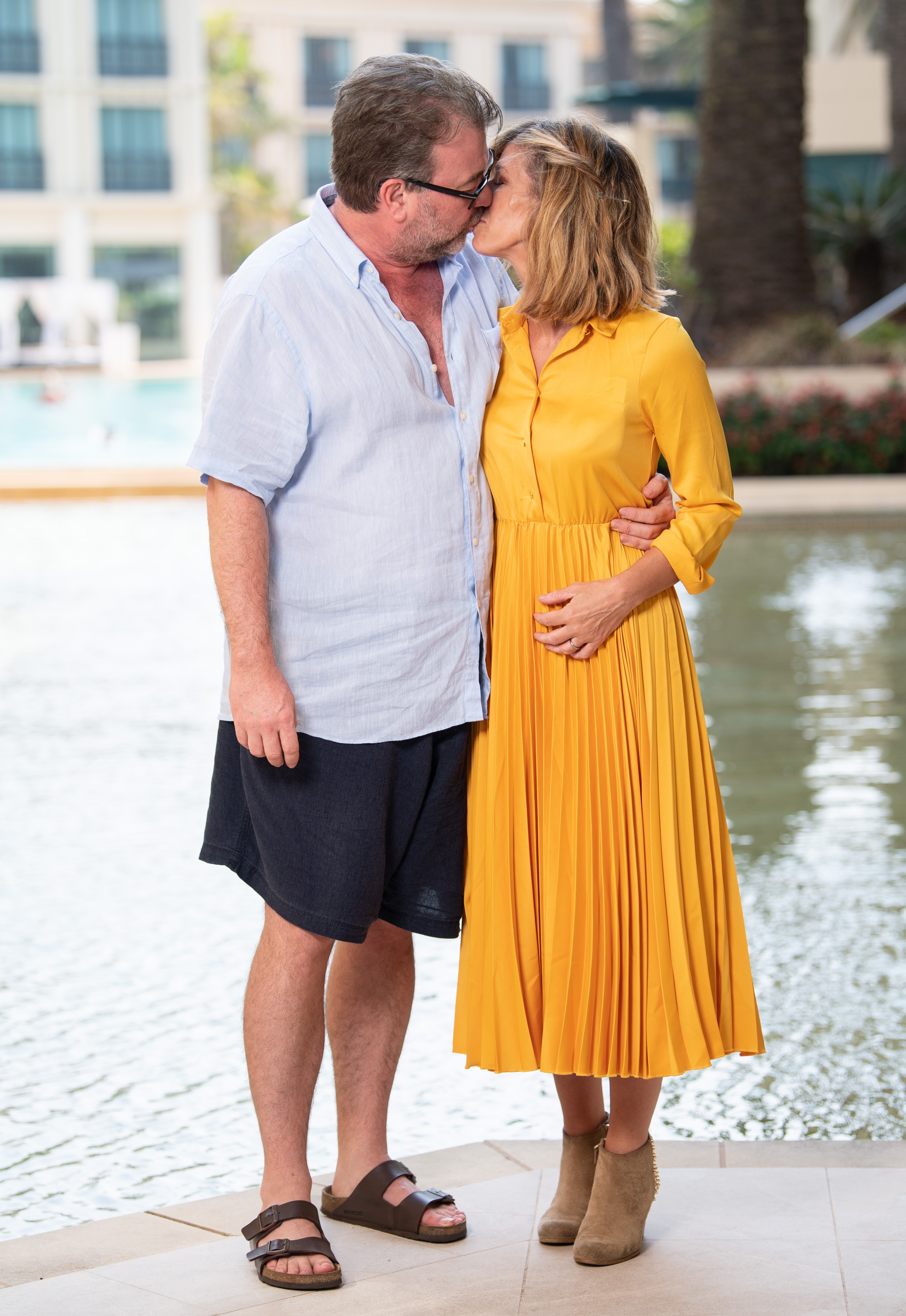 “I sometimes think he’s looking back at me and in his Derek way thinking, ‘Well, can you please crack on with it a bit faster’.

“But it’s the doctors and nurses, and Derek himself, that are really going to bring him back. They are the heroes in this.”

The loving dad to the couple’s two children, Darcey, 14, and Billy, 11, remains in a form of coma called a PDOC (Prolonged Disorder of Consciousness).

Nurses manipulate Derek’s limbs and move him frequently to ensure he does not develop bed sores from staying static for so long.

He was admitted to hospital on March 30, and is Britain’s longest-suffering Covid inpatient.

Kate added: “Of course there’s a big difference between being able to say the word ‘pain’, and Derek being the Derek I know and love.

“I feel in his eyes that he’s there, and that we just have to hold on in this grim battle.

“The emotionally challenging thing is that we’re waiting now to see what happens next; somehow it’s even more agonising now there’s been this breakthrough.

“We have greater hope now, but also greater fear of him slipping back. There’s no precedent to this virus. Even now no one fully understands it and its long-term effects.

"There is no idea of timescale or any data as to how much he can recover or how long it will take."